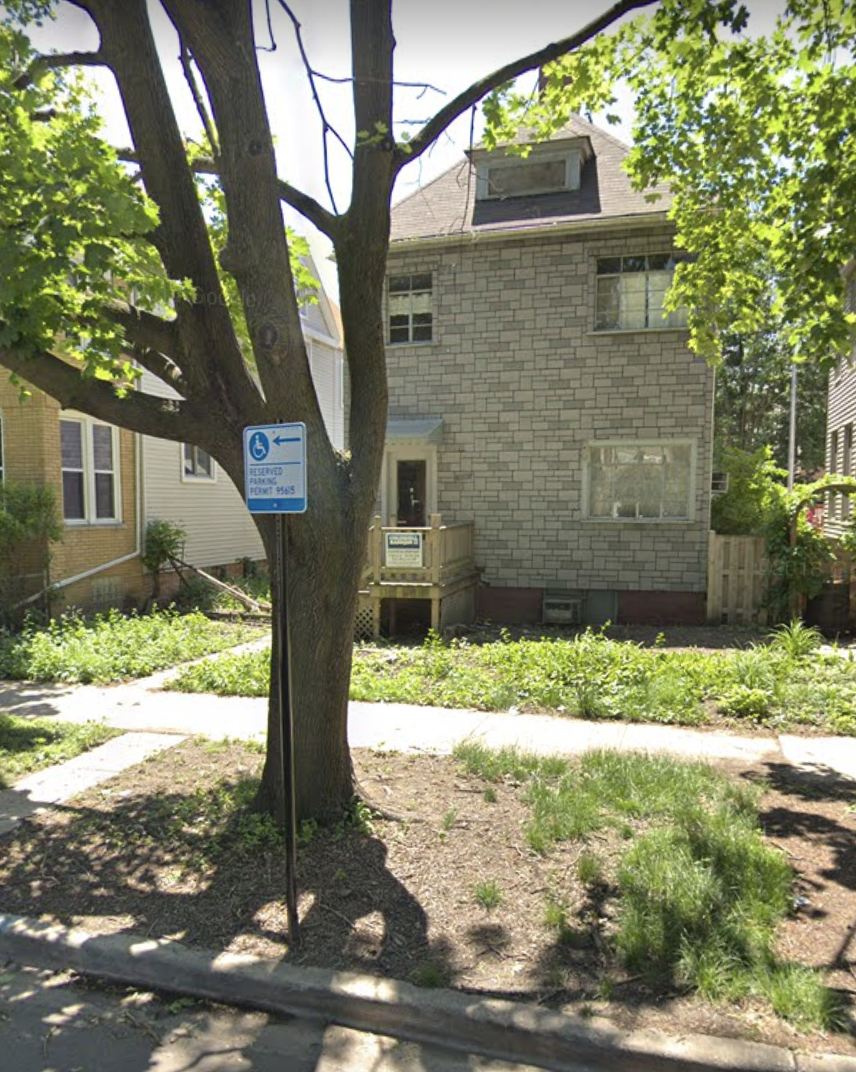 A permit has been issued for a new two-story residential building located at 1829 W Berenice Avenue in the North Center neighborhood. The owner is listed as Scott Stephen and the plans indicate this project will feature two total dwelling units, a basement level, and an attached rooftop deck. There will also be three on-site parking spots. The project will replace an existing structure.

The Chicago Plan Commission has approved the rezoning of an existing residential building at 141 W Oak Street in the Near North Side. Developer Morningside South Affordable LLC will lead the renovation of the existing structure now that rezoning has been approved. Bound by W Oak Street to the north, N LaSalle Drive to the east, and N Wells Street to the west, the white clad tower will see all of its existing units rehabbed in preparation of future leasing. 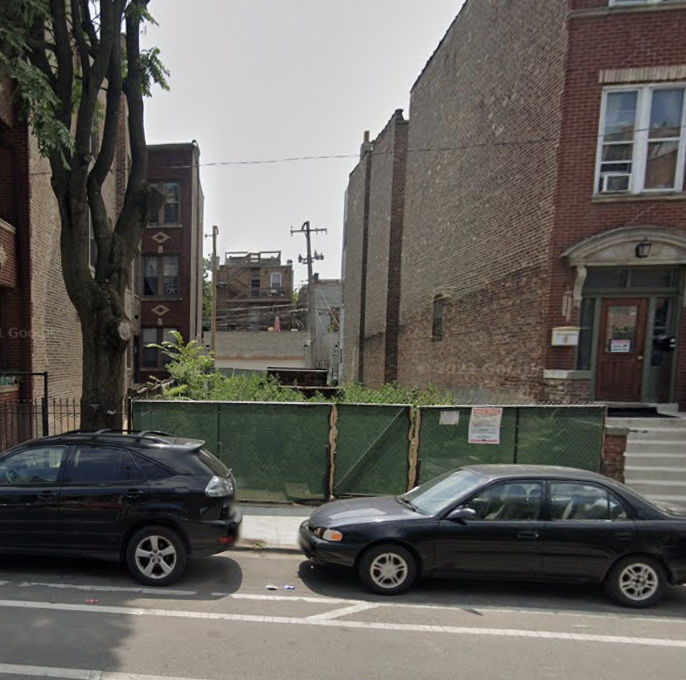 A permit was approved yesterday for a new three-story residential building at 2651 W Augusta Boulevard in the West Town neighborhood. The owner is listed as William Tsourapas and the plans indicate this project will feature three total dwelling units, a basement level, and a rear garage. The lot is currently vacant.