The Chicago Department of Transportation (CDOT) confirms plans to finish building nearly 100 miles of new and improved bike lanes over the next year throughout the City of Chicago. In a collaboration with the Chicago Community Cycling Network, the city will continue to work with locals to identify gaps in the current bike network system as the number of bikers increase every year.

New plans have been revealed for a Guinness brewery and taproom at 375 N Morgan Street in the West Loop. Developed in collaboration with Guinness and local developer Fred Latsko, the Pennsylvania Railroad terminal building will be turned into the nation’s second Guinness taproom behind the company’s Baltimore location which opened in 2018. Bound by W Kinzie Street to the north, N Peoria Street to the east where the current main entrance is, and Metra tracks to the south, Guinness expressed that its industrial location and rail history made the property the right choice for them. 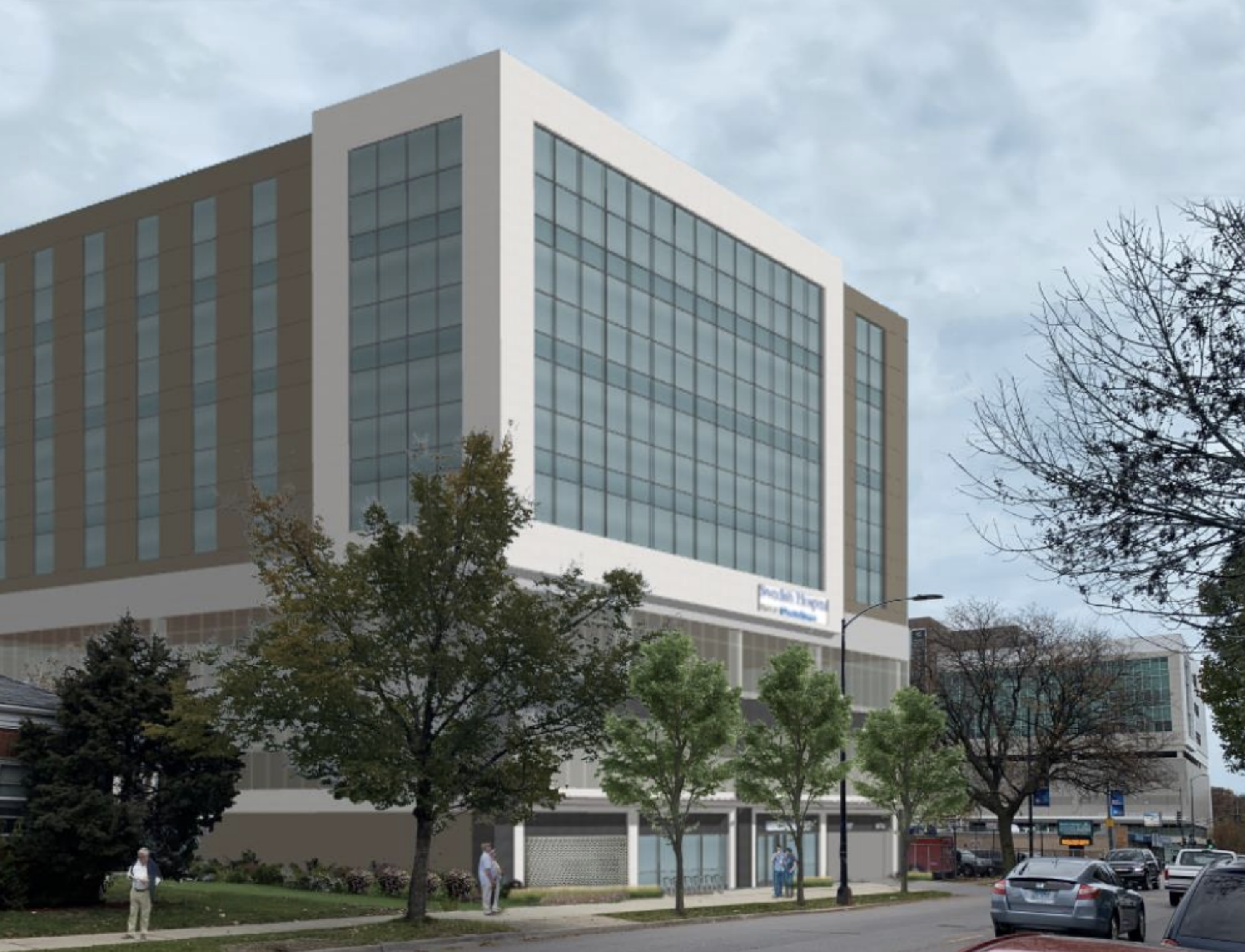 The Chicago Planning Commission has approved a new outpatient medical office building addition for the Swedish Hospital at 2826 W Foster Avenue in Lincoln Square. The Jensen & Halstead Architects-designed stand-alone building replaces a flat parking lot across the street from the existing hospital campus and hopes to serve the area’s nearly 41,000 residents. 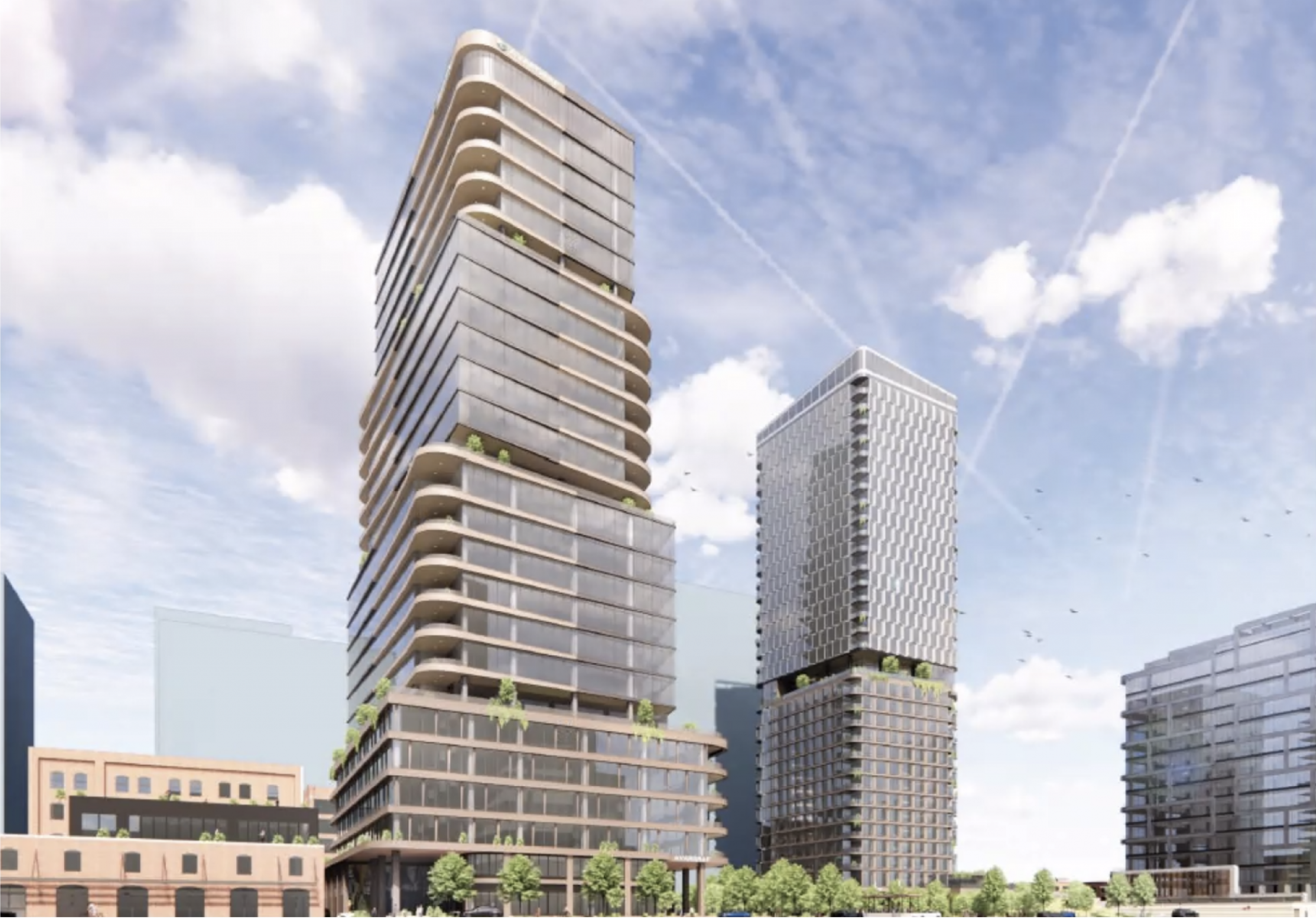