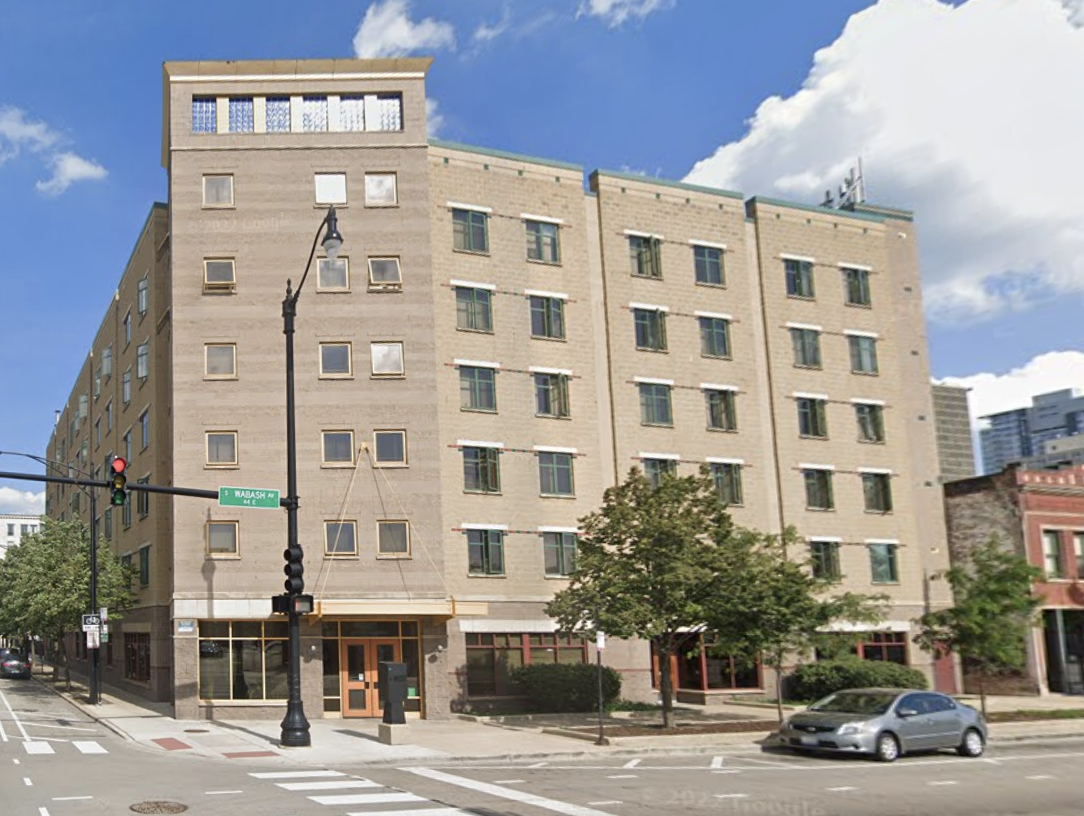 The Mayor’s office announced via press release a new affordable housing project located at 1801 S Wabash Avenue in the Near South Side at the corner of S Wabash Avenue and E 18th Street. According to the release, The Department of Housing has approved the $21 million bond for the new project which will reportedly consist of a gut rehab of a Single-Room Occupancy (SRO) building.

The Chicago Housing Authority has listed details for upcoming affordable apartments listed at 2310 & 2350 S State Street in Near South Side. The project is available to both families and individuals and there will be a total of 68 available units, of these 41 will be one-bedrooms and the remaining 27 will be two-bedroom layouts. 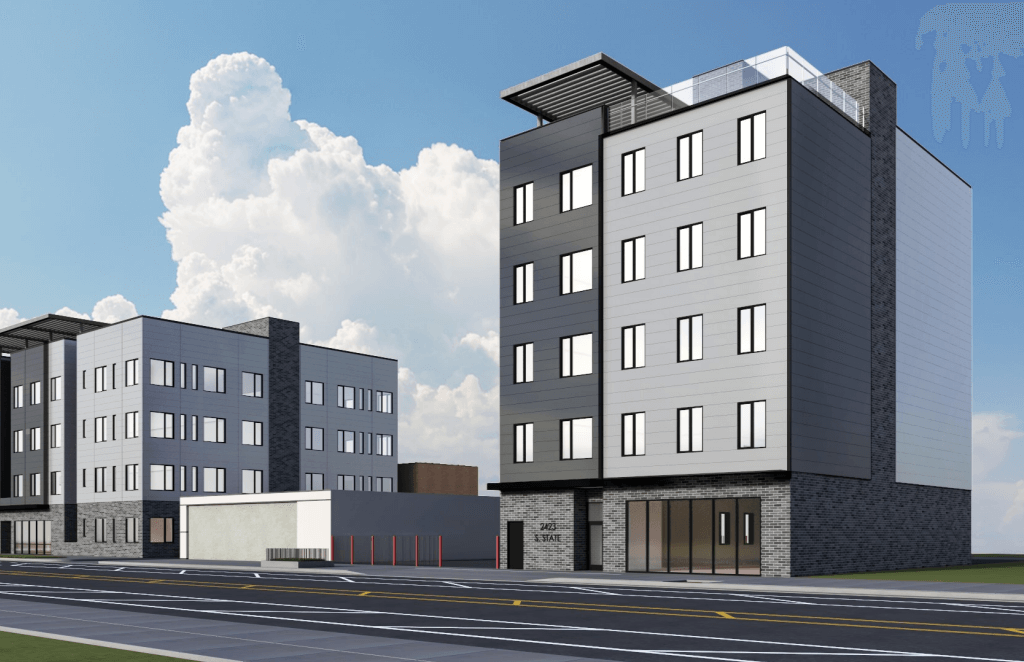 Construction is now at the fifth and final floor for a boutique residential building at 2423 S State Street in Near South Side. City Pads is behind the rental development, which is the second installation of a two-phase plan known as “Common McCormick.”

Exterior construction has crossed the finish line for a two-building development by The Community Builders and McCaffrey in Near South Side. Known as 23rd Place at Southbridge, this undertaking represents the first phase of a…

Work has now reached the second level for a five-story residential building at 2423 S State Street in Near South Side. This boutique structure will be the second of two nearly-adjacent structures developed in partnership with developer City Pads and the co-living company known as Common.