Plans have been announced for two new grocery stores in Austin and North Lawndale. The effort comes from two local entrepreneurs who see the value in providing healthy food in areas considered food deserts up as recent as the last decade, the two stores will potentially be located at an old Salvation Army Building located at 5713 W Chicago Avenue in Austin developed by Liz Abunaw and 628 S Pulaski Road in North Lawndale developed by Albert Peterson. 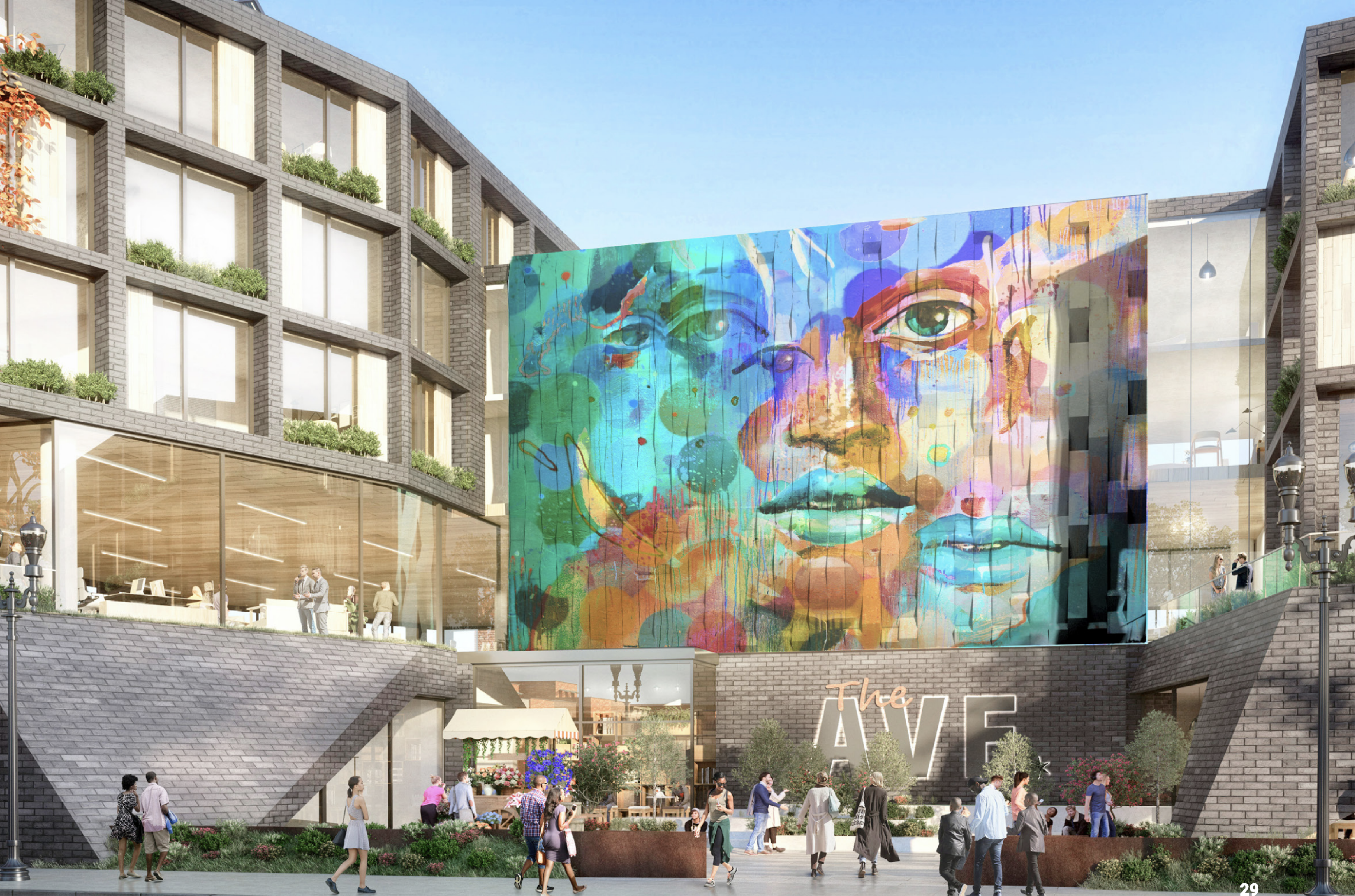 The Chicago Community Development Commission has approved the funding for an extensive renovation of the Barbara Jean Wright Apartments located at 1354 S Morgan Street in the Near West Side. The existing development is bound by W Maxwell Street to the north, S Morgan Street to the east, and W 14th Place to the south, along with two other housing projects to the west. Developer Jonathan Rose Companies is heading the effort who has managed over $1.8 billion in properties and recently broke into the Chicago market. 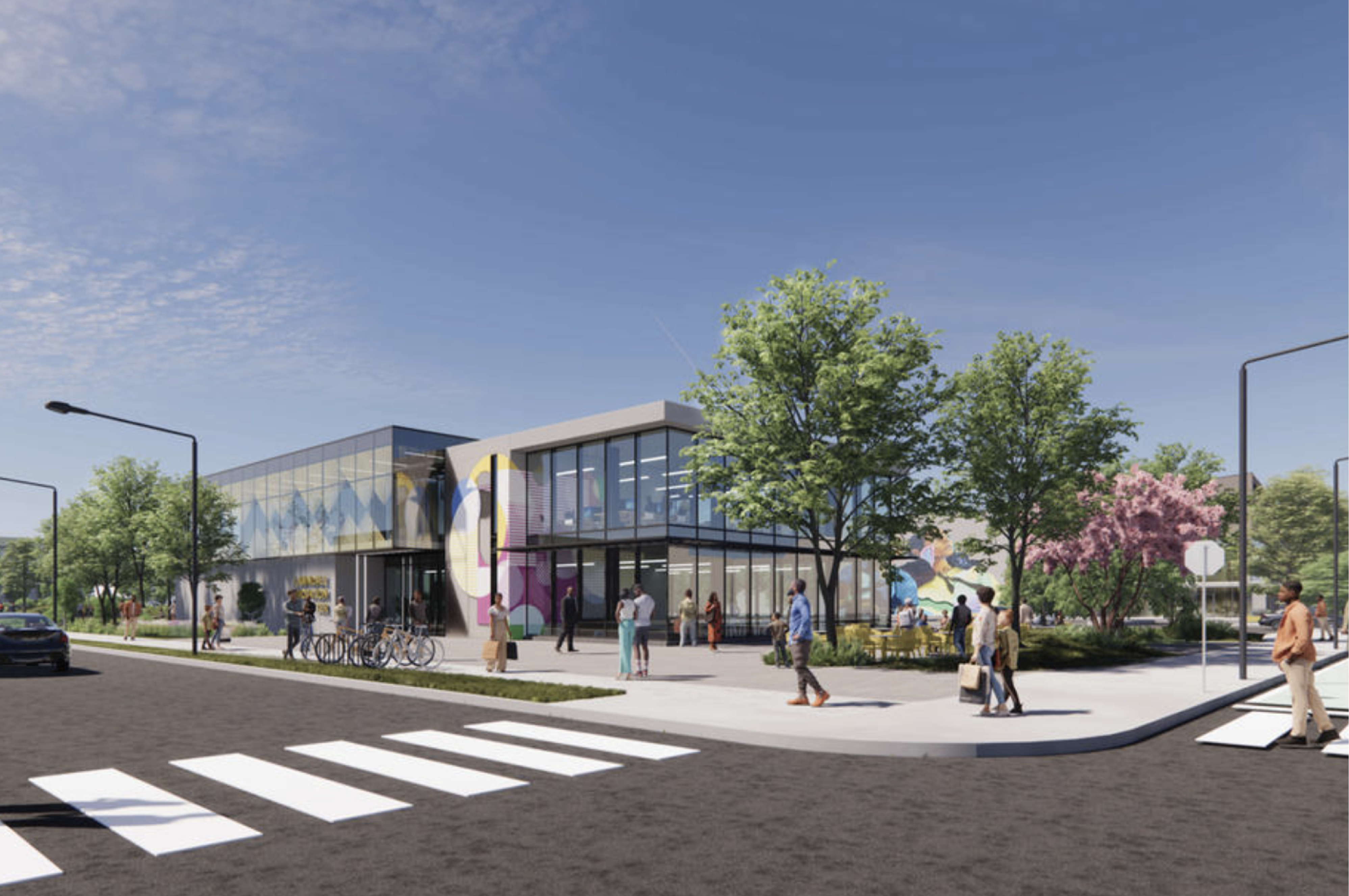 The City of Chicago and Mayor Lori Lightfoot have announced the winner of the latest Invest South/West RFP at 4300 W Roosevelt Road in North Lawndale. The currently empty site is roughly bounded by W Roosevelt Road to the south, S Kostner Avenue to the west, W 5th Avenue to the north, and S Kildare Avenue to the east. The winning proposal comes to us from developer partners 548 Developments and Related Midwest who are working with Lamar Johnson Collaborative, Ware Malcomb, and Site Design Group on the project’s design.