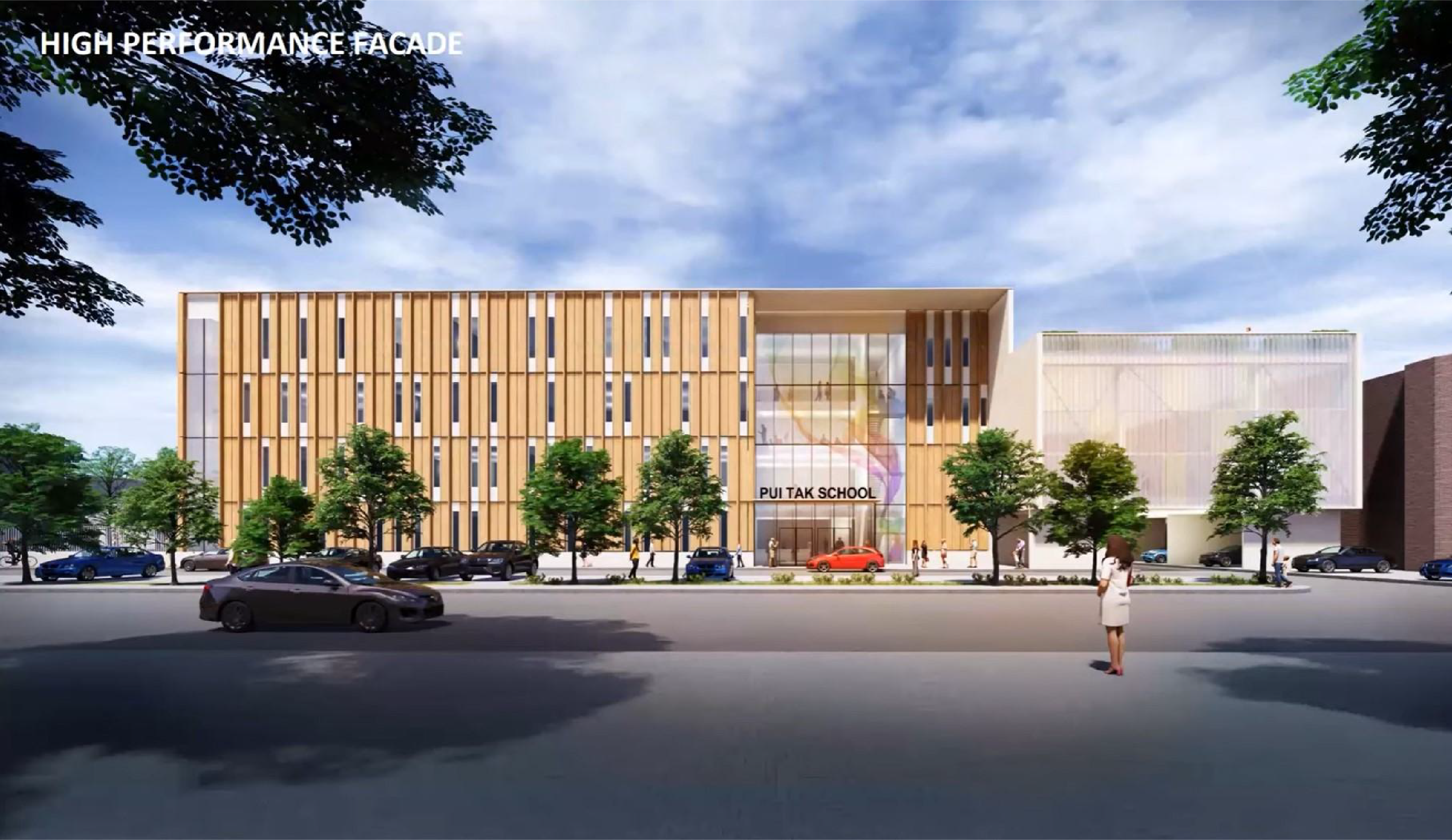 Plans have been revealed for the new campus of the Pui Tak Christian School at 3118 S Canal Street in Bridgeport. Located just south of the intersection with W 31st Street, the new structure will replace two-existing buildings and a large surface parking lot in the quickly changing neighborhood. Being led by the school themselves, the internal team has partnered with both SOM and Wight and Company on the design of the upcoming facility after a multi-year $3.1 million fundraising campaign. 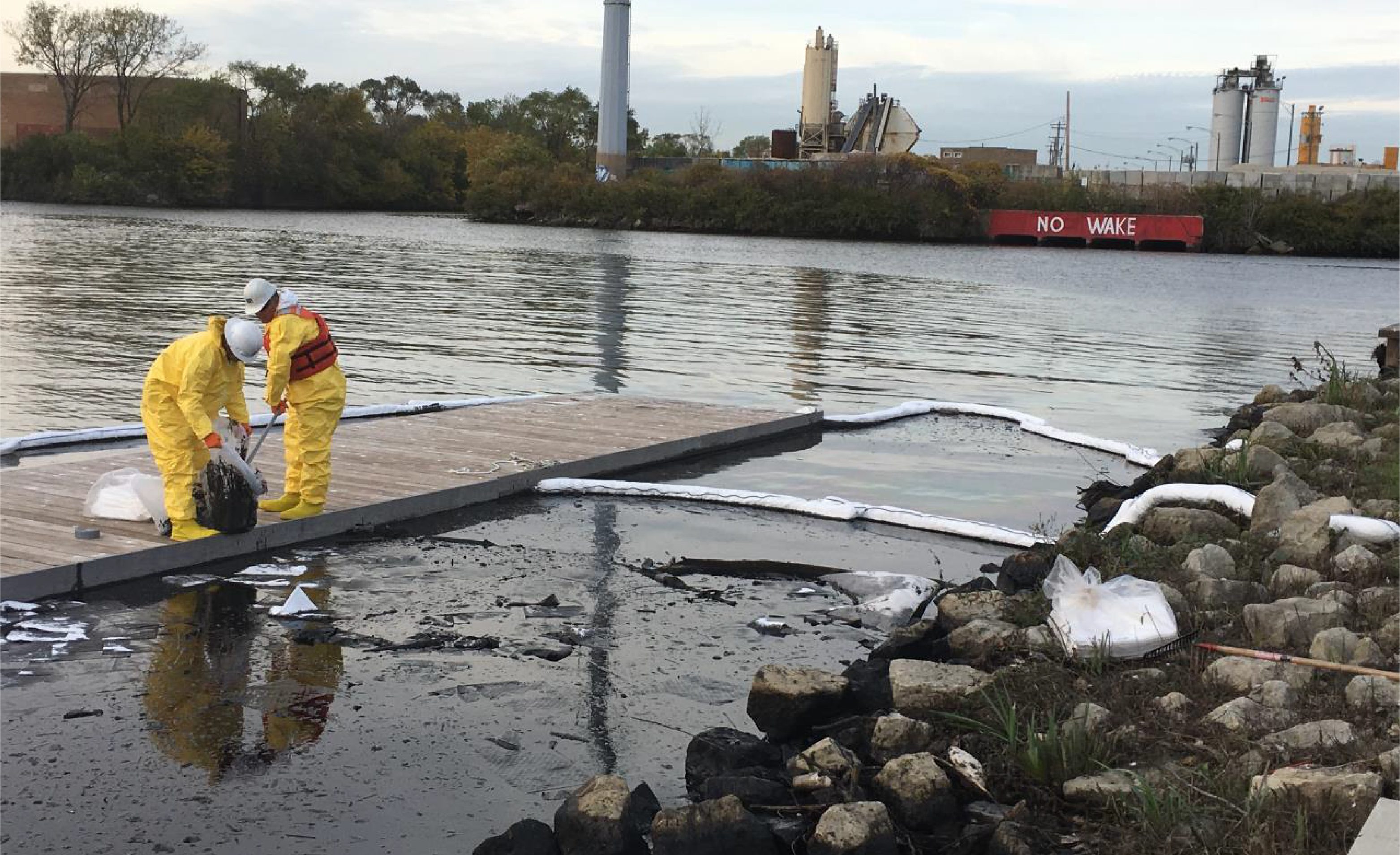 New permits were issued for a three-story residential building located at 3501 S Union Avenue in the Bridgeport neighborhood. The owner is listed as Henry Tam and plans indicate this project will be a three-flat with an accompanying one-story garage. The building was formerly home to Morrie O’Malley’s Hot Dogs. We reported on the demolition permit which was issued earlier this year. 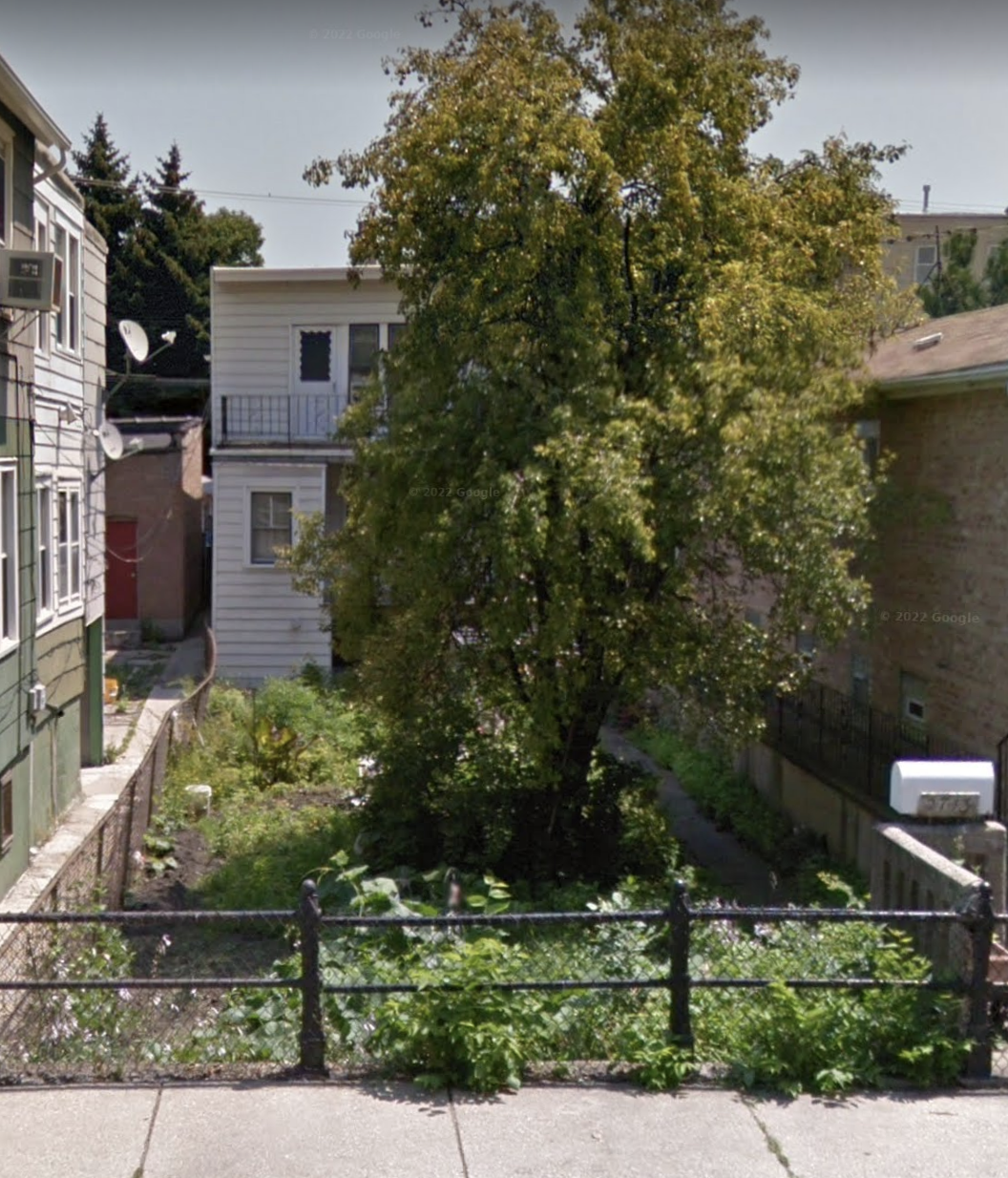 A demolition permit was issued earlier this week for a two-story multi-unit building located at 2713 S Union Avenue in the Bridgeport neighborhood. The owners have been listed as Nicholas and Samantha Chin. At the time of this writing, no plans have been submitted to upgrade any of the zoning designations for this property and there are no pending permits for any future constructions. 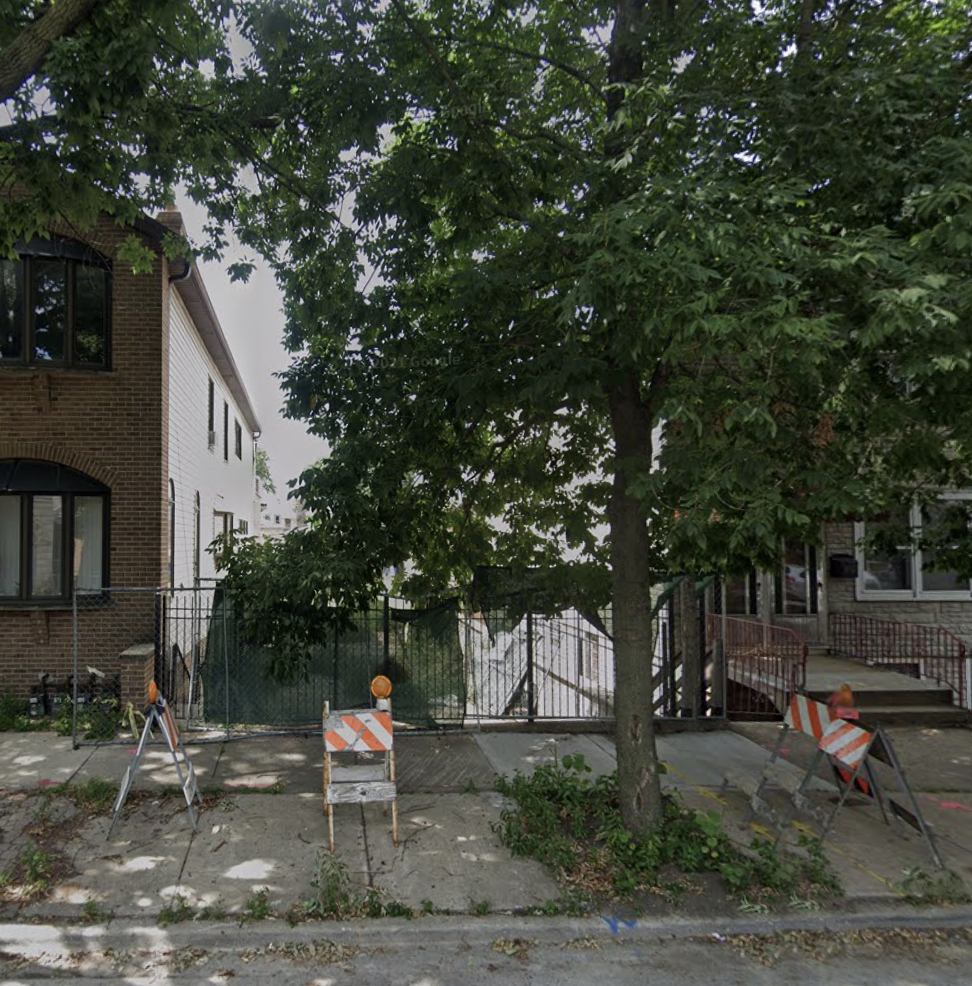 A permit was approved yesterday for a new two-story residential building to be located at 2710 S Lowe Avenue in the Bridgeport community. The owner is listed as Victor Kuo and plans indicate this project will be a two-flat with a basement level, and will also have three on-grade parking spots. The development will replace an existing structure. A permit was issued to remove the previous structure last fall.