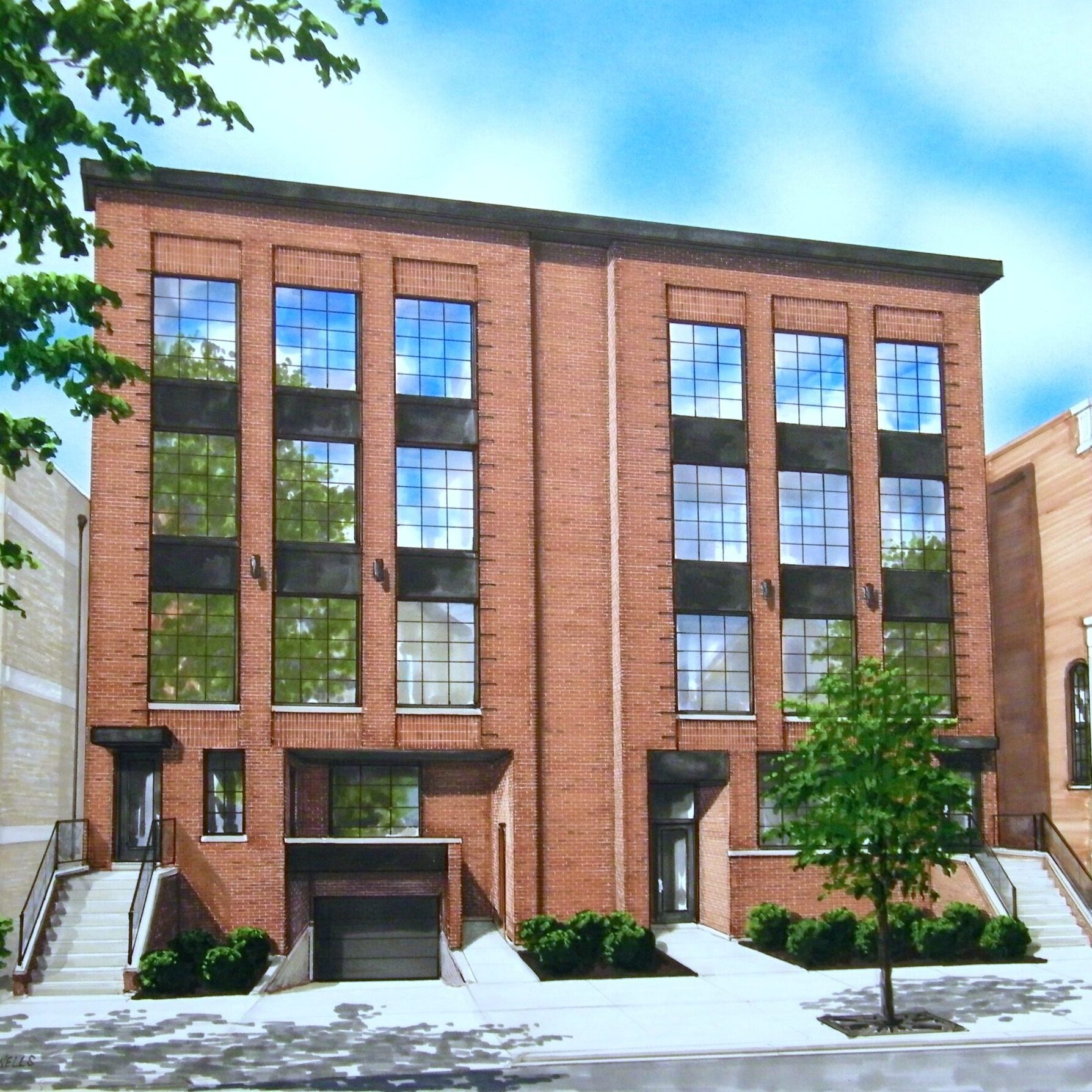 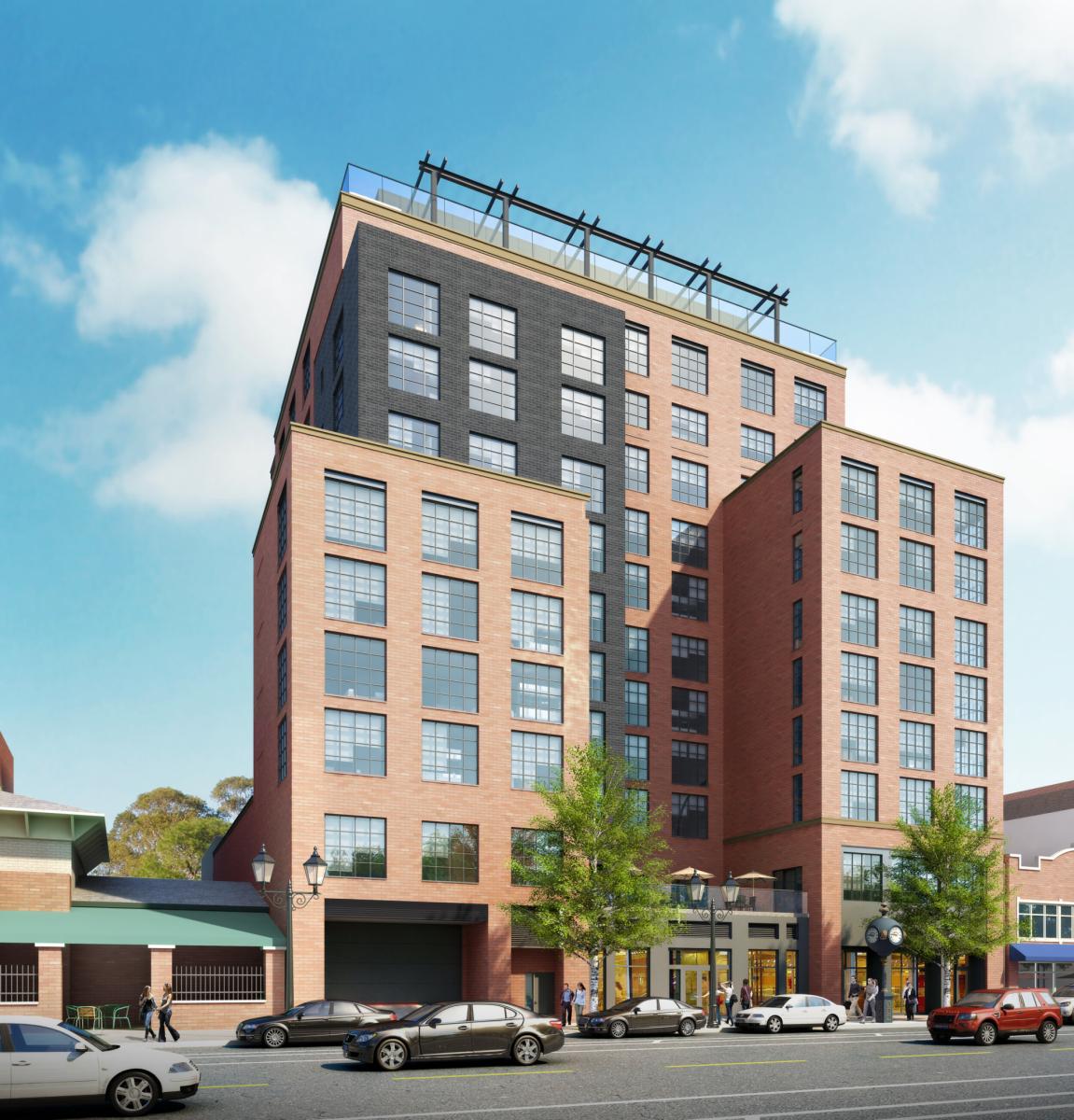 Plans for a 12-story Old Town hotel known as “The Duke of Wells” have been brought back online. This week, the project at 1528 N Wells Street received its first official permit for foundation work to begin. With Condor Partners as the developer, the project will bring 203 new hotel rooms to the thoroughfare, already one of the city’s busiest restaurant and bar scenes. Construction was originally approved back in 2020, and will replace a currently empty lot that was previously the site of a since-demolished O’Brien’s restaurant. 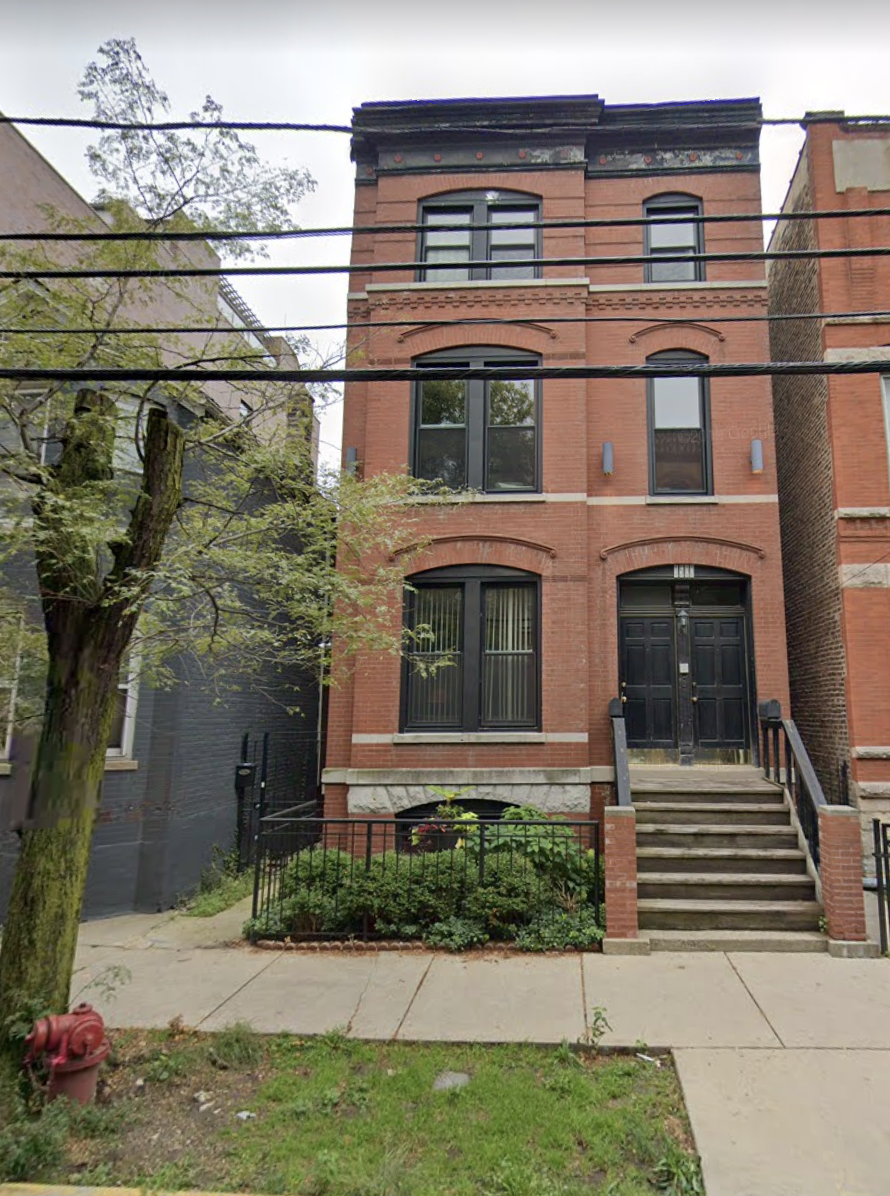 Permits have been issued to remove an existing three-story multi-unit residential building at 1500 N Wieland Street in Old Town. NER Holdings is listed as the permit owner. New construction permits have been issued and plans have been revealed for a four-story, seven-unit elevator building at the site. The upcoming build will include a three-car garage and a five-foot-tall masonry screen wall. The building will have a brick composition. 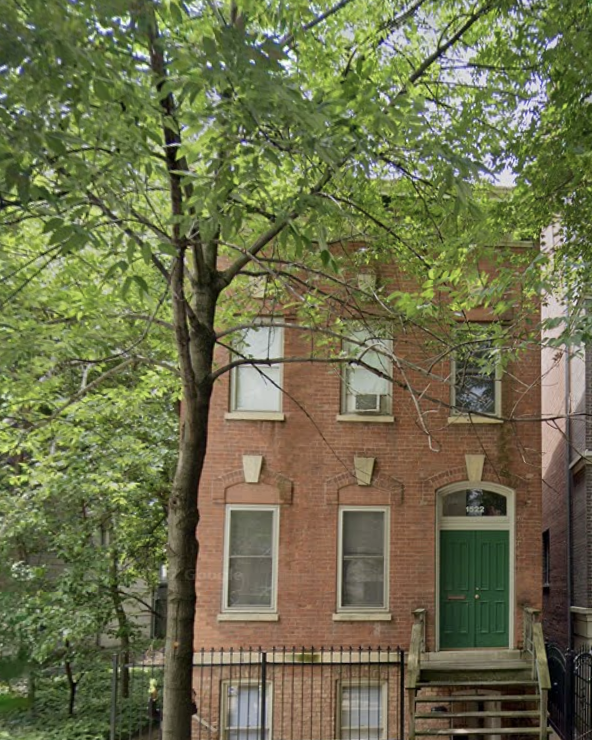 A demolition permit was issued on Thursday the 30th for a two-story, multi-unit residence along with a coach house located at 1522 N Mohawk Street in the Old Town neighborhood. The permit’s owner has been listed as B & N Builders. No filings have been submitted to upgrade any of the zoning designations for this property and there is currently no information on any future constructions at the site.