The Chicago Committee on Design has reviewed updated plans for the Discovery Partners Institute (DPI) within The 78 mega-development near the South Loop. It will be located on the southwestern edge of the massive site on the future extension of W 15th Street and the new Wells-Wentworth connector when all is completed. Since it is a public project, it is being led by the Illinois Capital Development Board along with Related Midwest and various educational institutions, who are working with architecture firms OMA and Jacobs on the new structure. 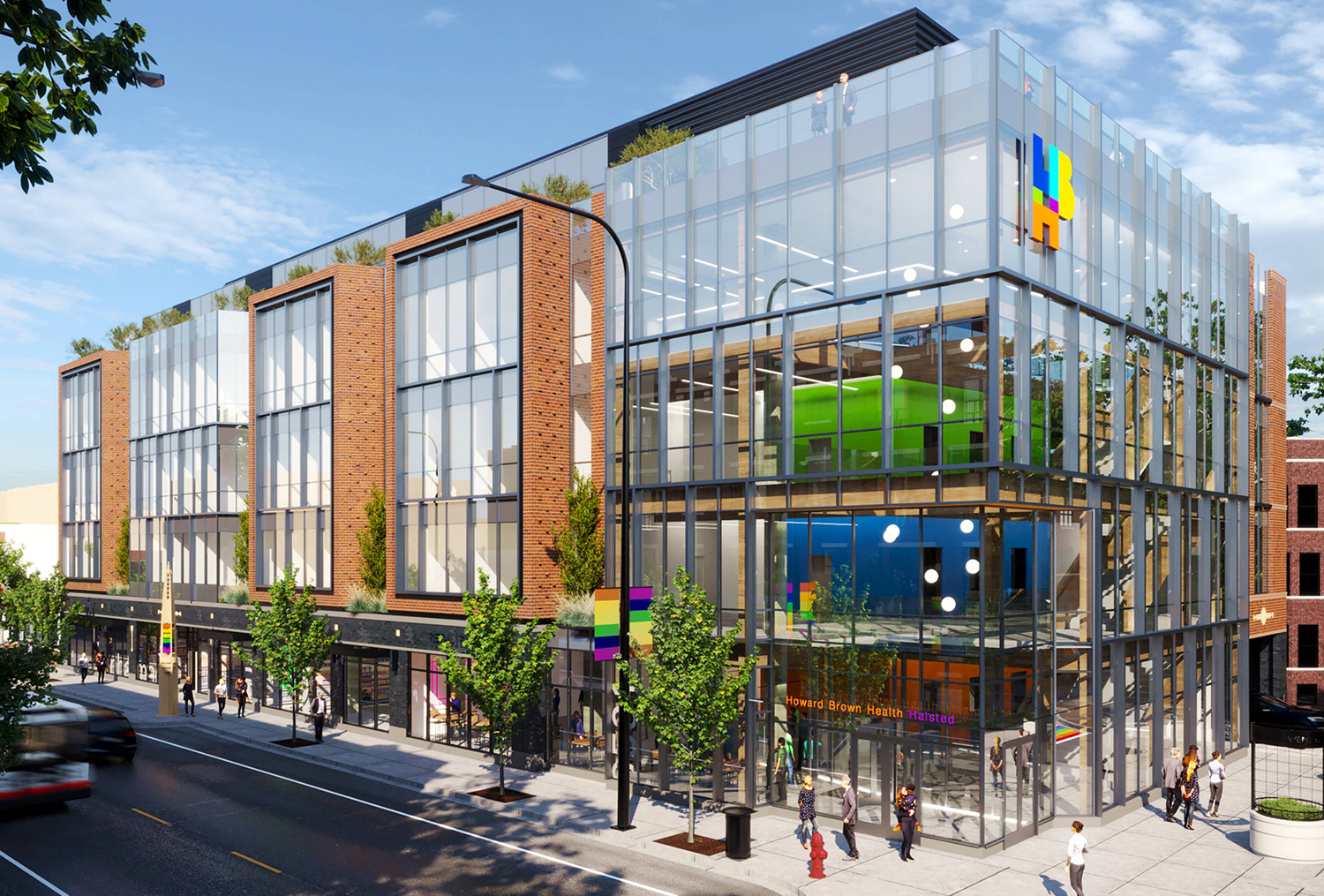 Structural work has reached its full height for 3501 N Halsted Street, a five-story mixed-use building in Lakeview East. The new facility will serve as a hub for Howard Brown Health, an organization dedicated to providing comprehensive care and support for the LGBTQ community in Chicago. 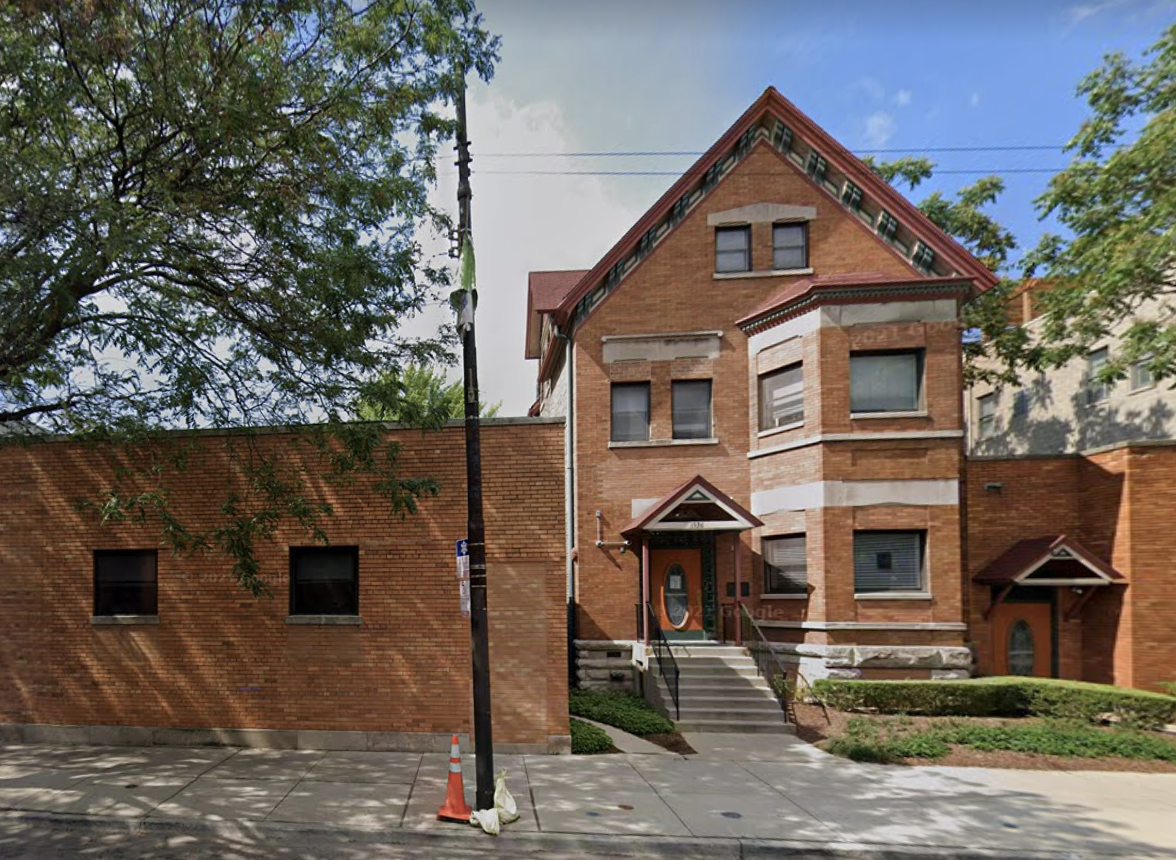 New demolition permits were issued earlier this week to remove a multi-unit masonry residence and a detached garage located at 1936 W Belmont Avenue in the North Center neighborhood. The owner is listed as Sustainabuild LLC. This demolition comes on the heels of permits issued for the neighboring parcel at 1938 W Belmont Avenue, which we’ve previously reported. 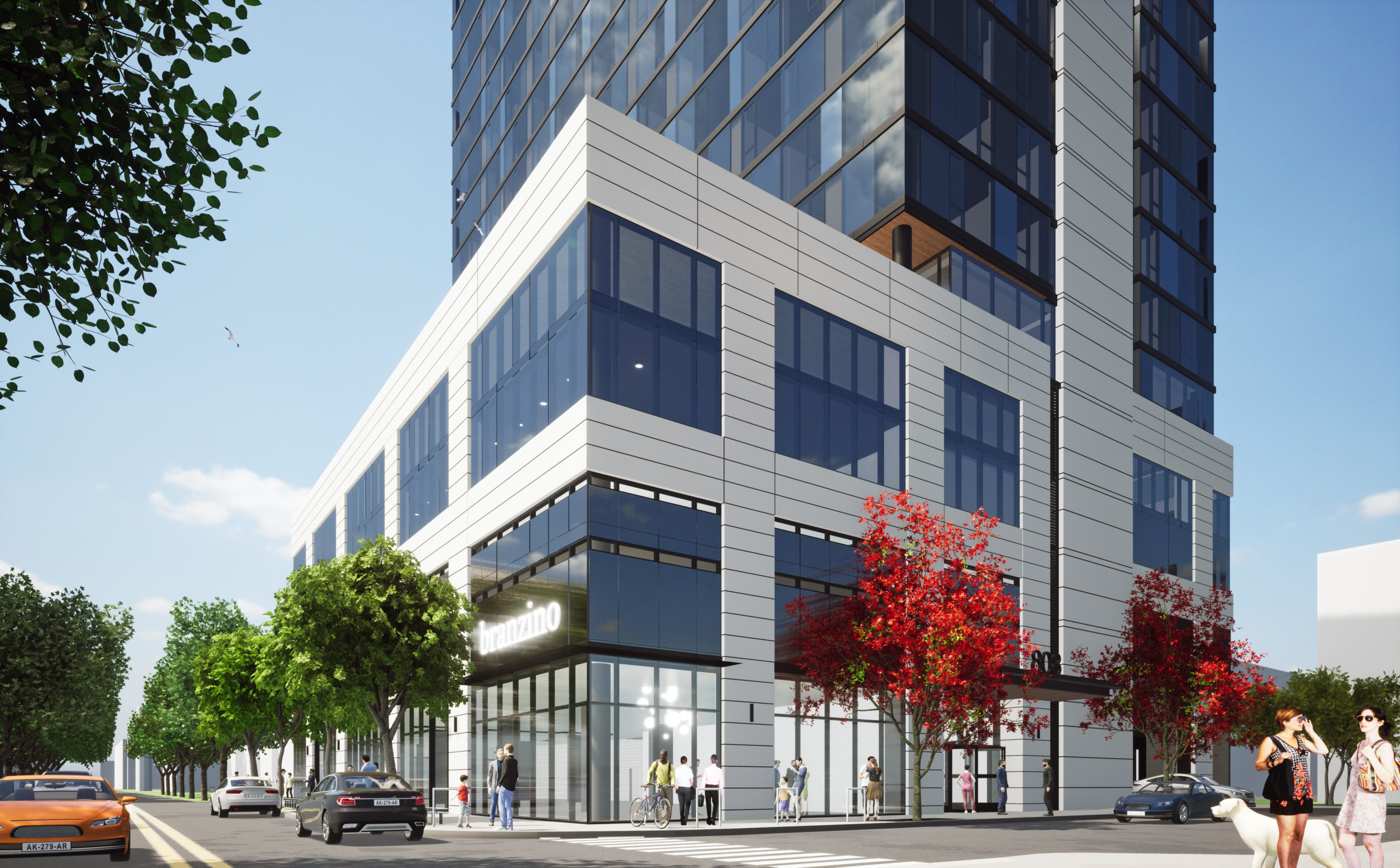 DAC Developments is now disassembling the tower crane at 808 N Cleveland Avenue, a 23-story mixed-use tower in Near North Side. The topped-out high rise is taking the place of an overgrown trapezoidal piece of land. Programming will include 7,500 square feet of retail space, 20,000 square feet of leasable offices, and 200 for-rent apartments.

A new lifestyle hub has opened at 839 W 79th Street in Auburn Gresham after many years of work and community outreach. Located just west of the intersection with S Halsted Street, the new project revitalized an abandoned existing commercial building that was once home to a department store. Led by the Greater Auburn Gresham Development Corporation, it was originally introduced in 2020 with local firm McBride Kelley Baurer (MKB) responsible for the design of the development.