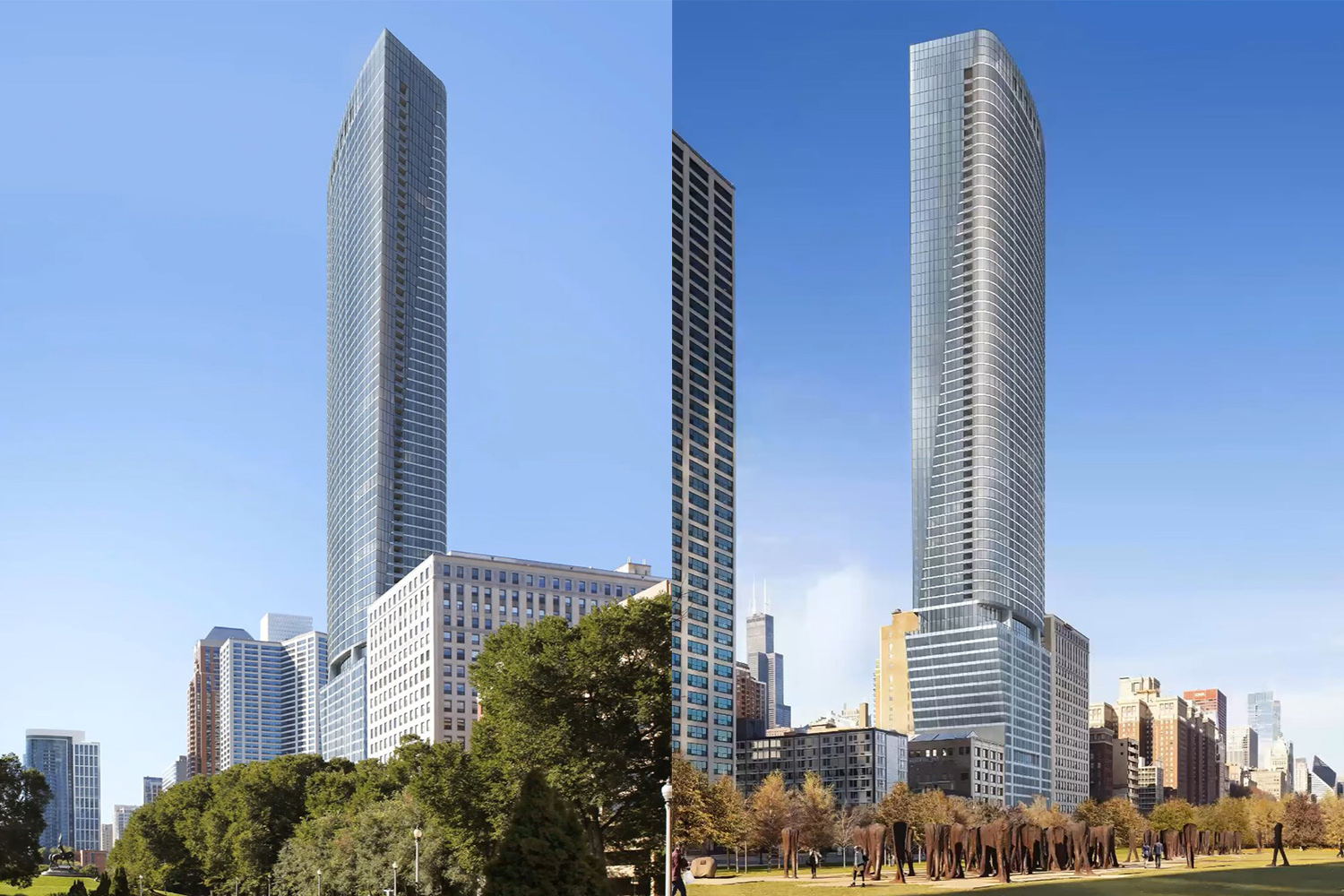 Rezoning for a new mixed-use project has been approved by the Committee on Zoning at 5416 W Belmont Avenue in Belmont Cragin. The project involves the gutting and remodeling of an existing retail building and adding a new two-story residential addition above. The site is bound by a public alley to the north, a parking lot to the east and a one-story car wash to the east. The expanded design is being completed by local architecture firm IR Design Firm. 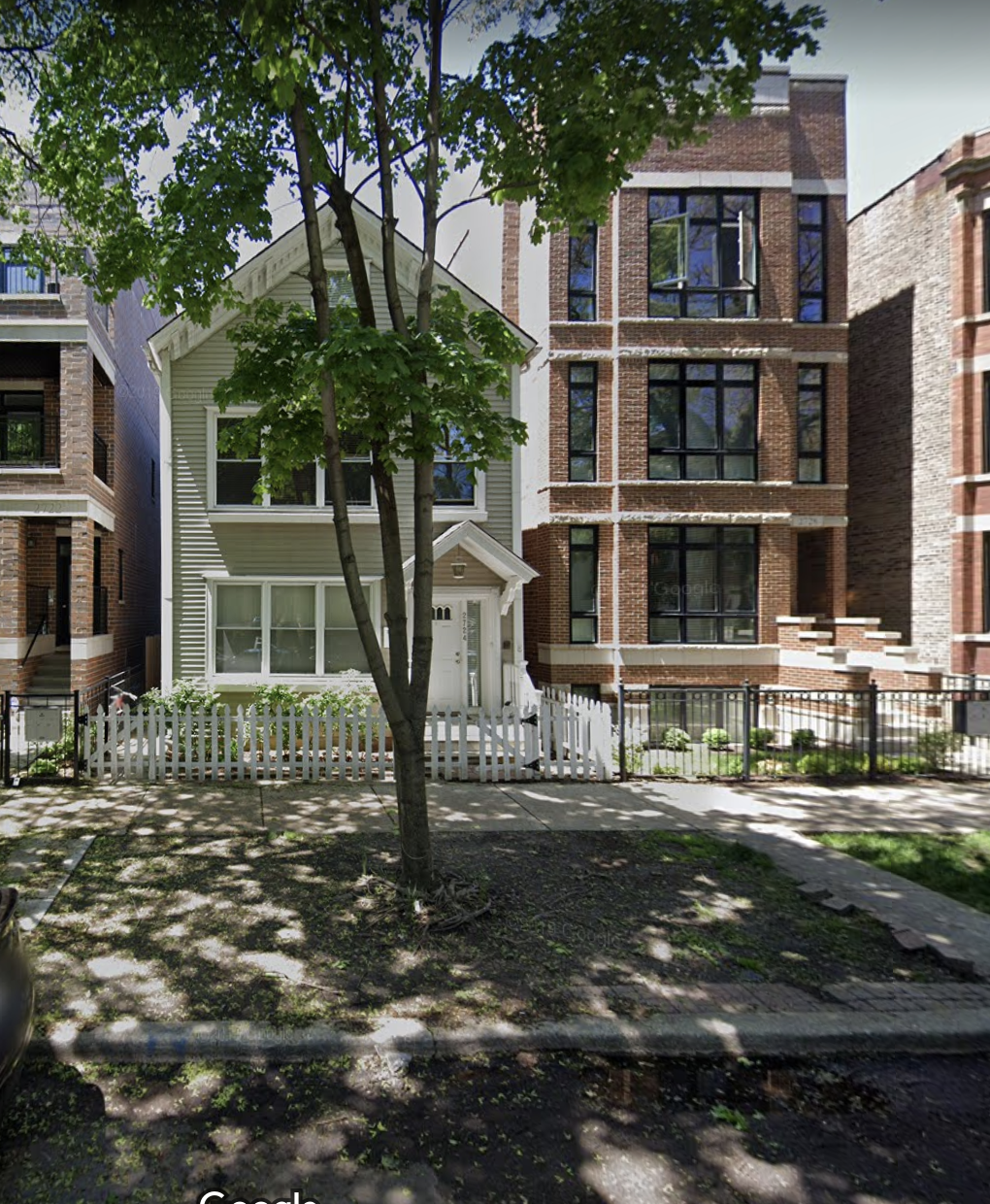 A permit was approved last week for a new three-story residential building to be located at 2724 N Wayne Avenue in the Lincoln Park neighborhood. The owner is listed as Kazimierz Bachula and plans indicate this project will yield three total units, each with a balcony, and also a basement level and a rooftop deck with an access stair. Additionally, a detached three-car garage with a second rooftop deck will be on site. The yard will have a rear wood fence. The development will replace a previous structure on the site. 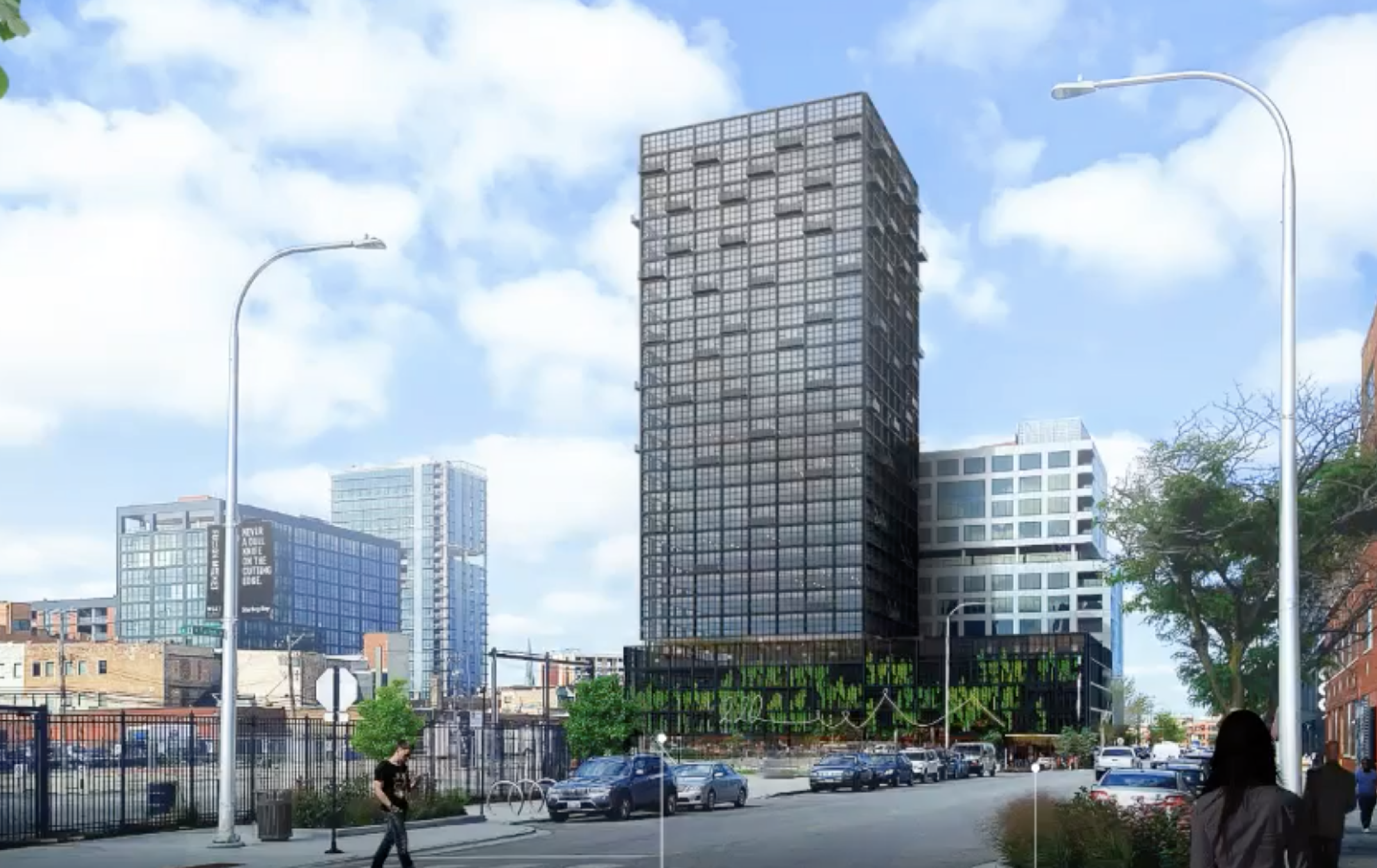 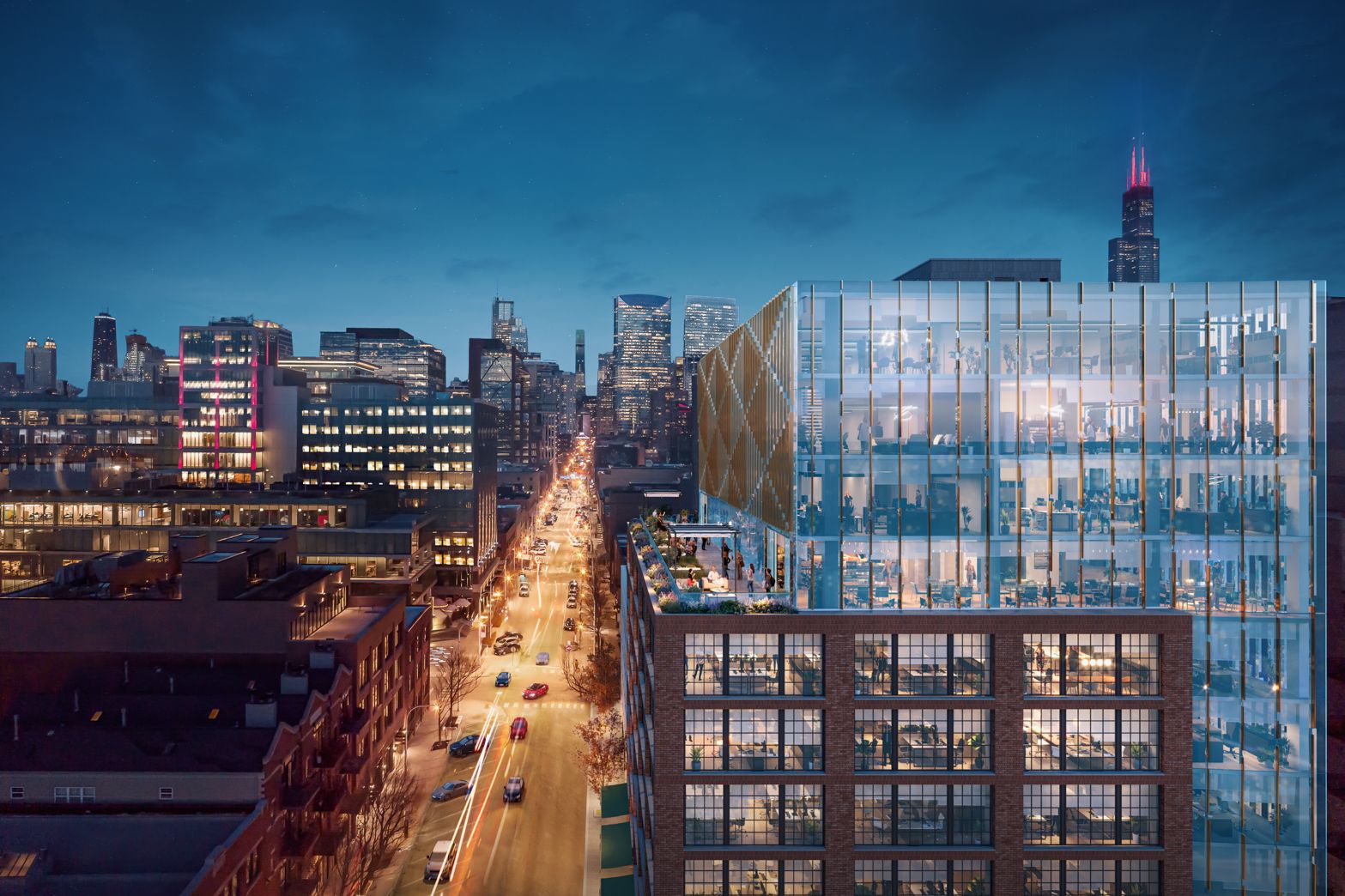