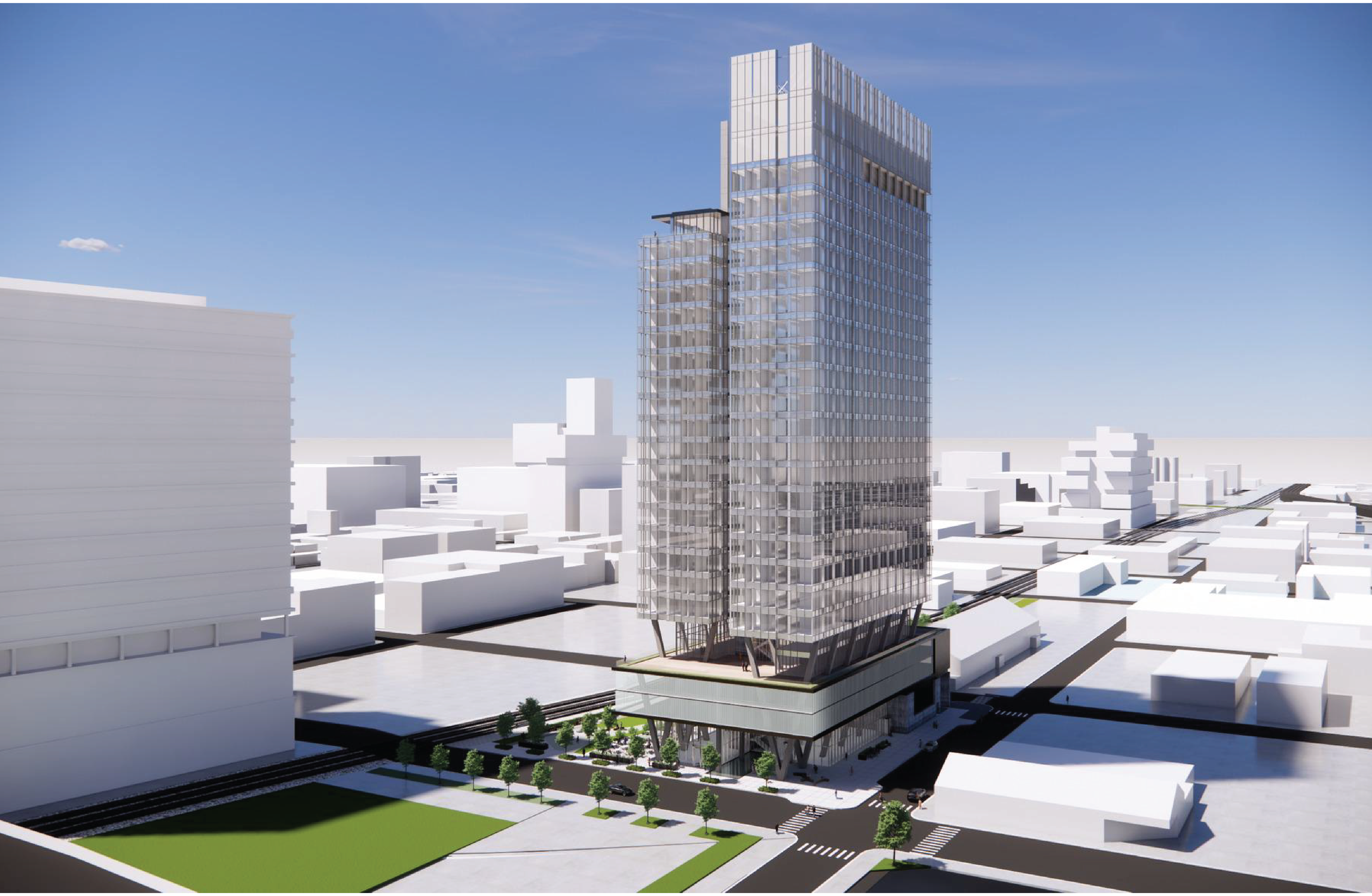 Developer Sterling Bay has released updated plans for its office development at 360 N Green Street in the West Loop. The Gensler designed building has received a significant height increase although its overall square footage remains largely unchanged. The changes come after a re-evaluation of the post-pandemic office market which is beginning to favor multiple smaller floors or singular boutique spaces over larger single floor layouts. 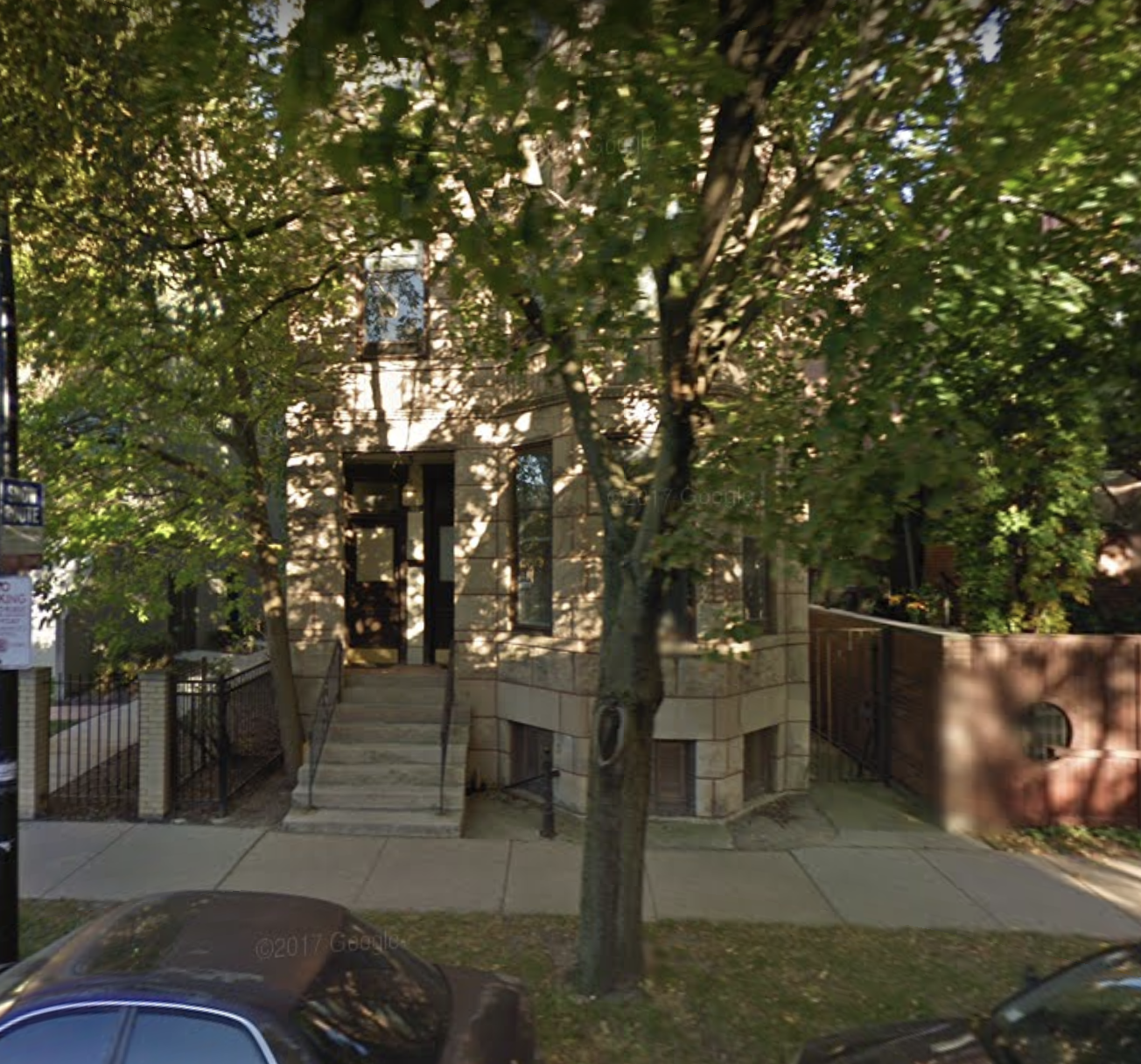 A permit was approved on Tuesday for a new four-story residential building to be located at 1833 N Larrabee Street in the West Lincoln Park neighborhood. The owner is listed under the name Development Group LLC – North Side Branch with plans that include rear stairs on all levels, as well as rear porches on the second, third, and fourth levels. The stairs will continue up to an enclosed rooftop deck. The building will include a basement-level three-car garage, the roof of which will house a second deck. The building will replace a previous structure that has been previously demolished. 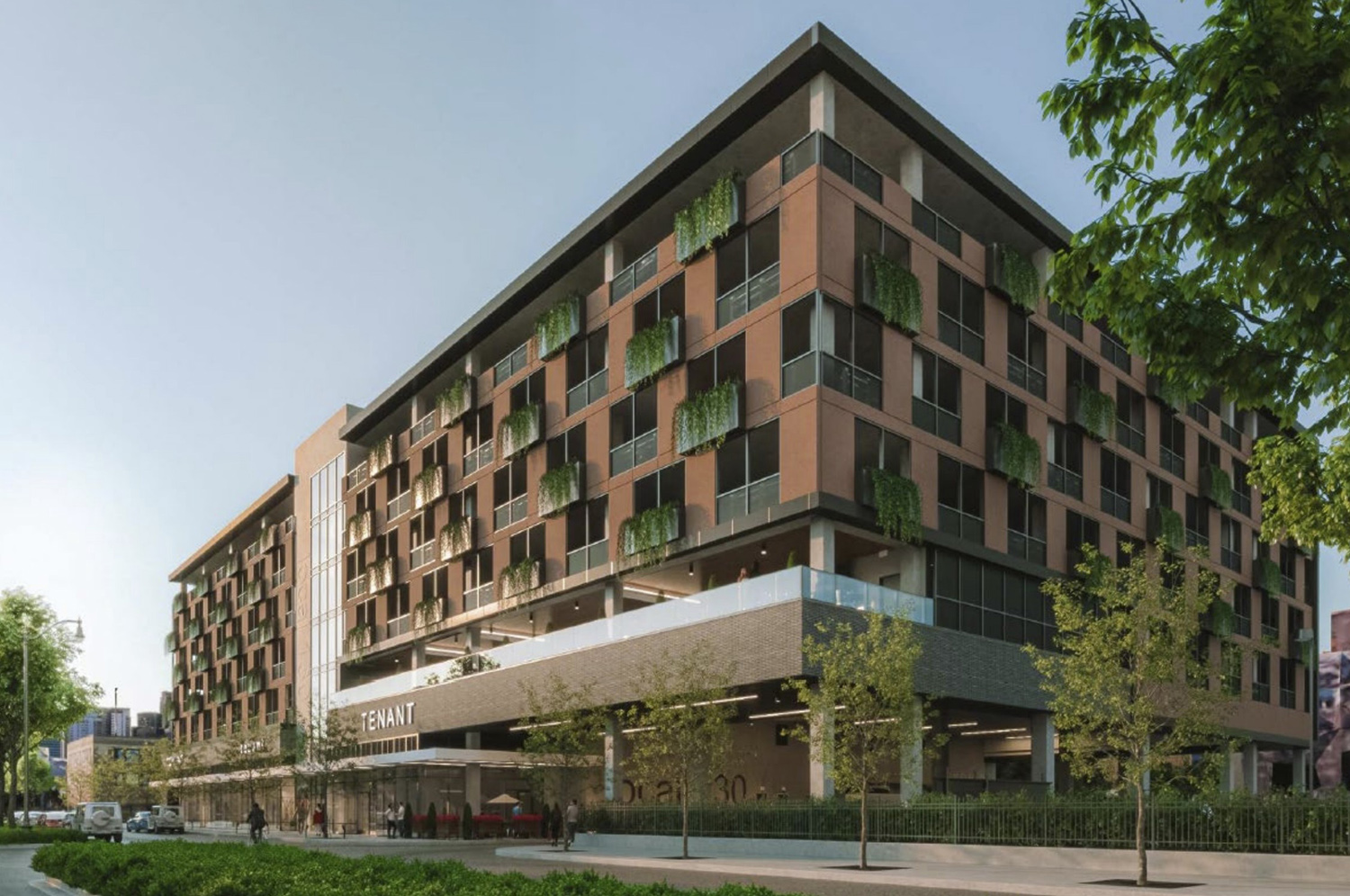 Concrete and rebar construction is sprouting up quickly for a new parking and retail structure located at 1371 W Randolph Street. The seven-story project will be part of the Plumbers Local 130 Campus, and is… 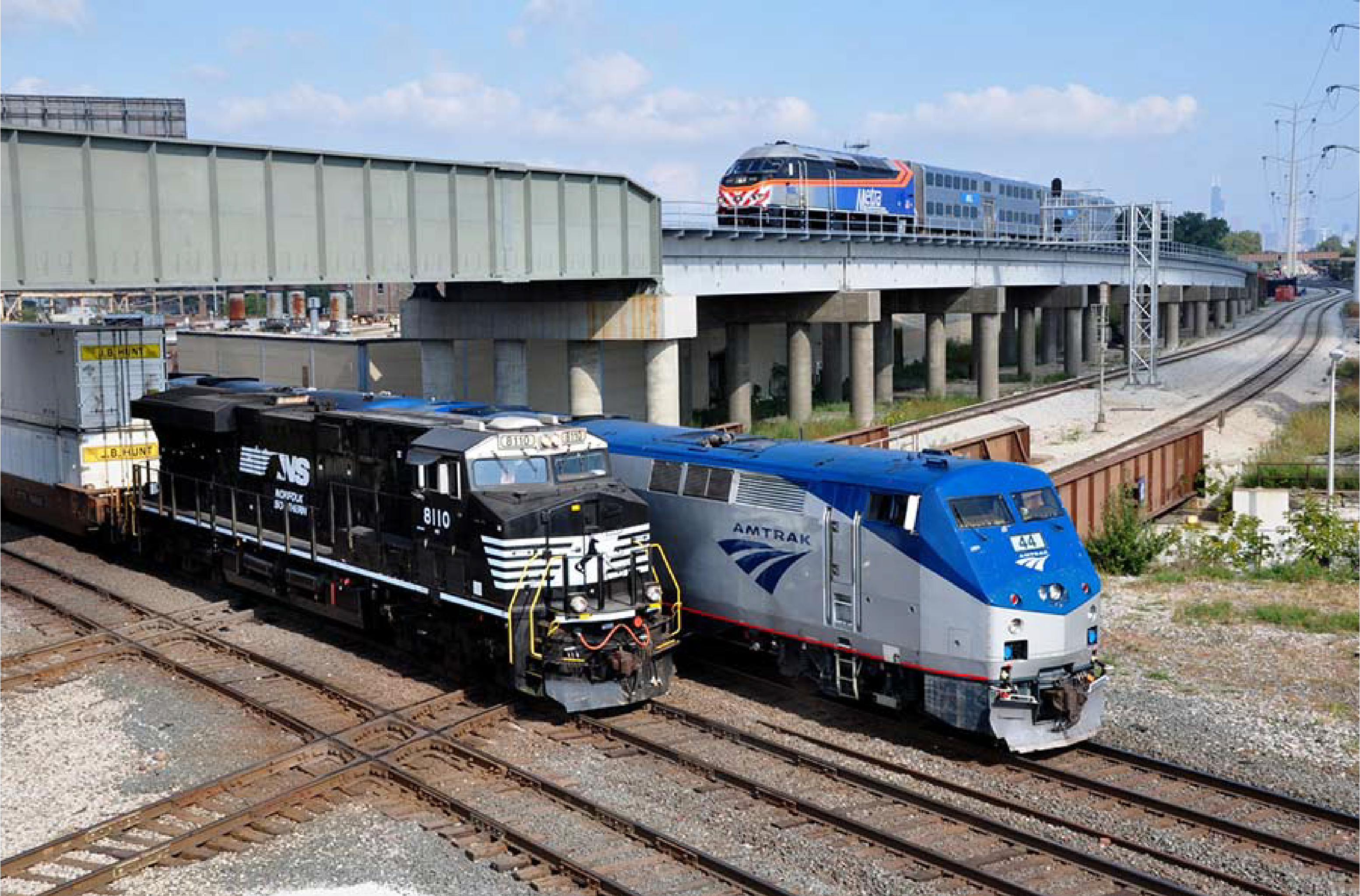 Metra has unveiled preliminary plans for a new station and rail flyover for the growing West Loop area. The neighborhood has seen some of the fastest growth of any in Chicago with population numbers nearly doubling in the last five years and the area median income increasing to nearly $120,000 per year, a sharp increase of over $40,000 since its meat-packing days. With a population of roughly 30,000 people and thousands more commuting in for work throughout the day, it has become the next target for Metra service which will force the system to address its largest bottleneck.

A permit was approved yesterday for a new three-story residential building to be located at 6456 S Ellis Avenue in the West Woodlawn neighborhood. The owner is listed under the name Jack Properties LLC with plans for three total units and a three-car concrete parking pad. The building will be replacing a vacant lot.

Work nears completion on The Aman New York, a resi

Construction continues on the Mandarin Oriental Re

Work is continuing on the renovation of 660 Fifth

After a year’s break, a new high-rise residentia

Construction has reached the halfway point on 131-