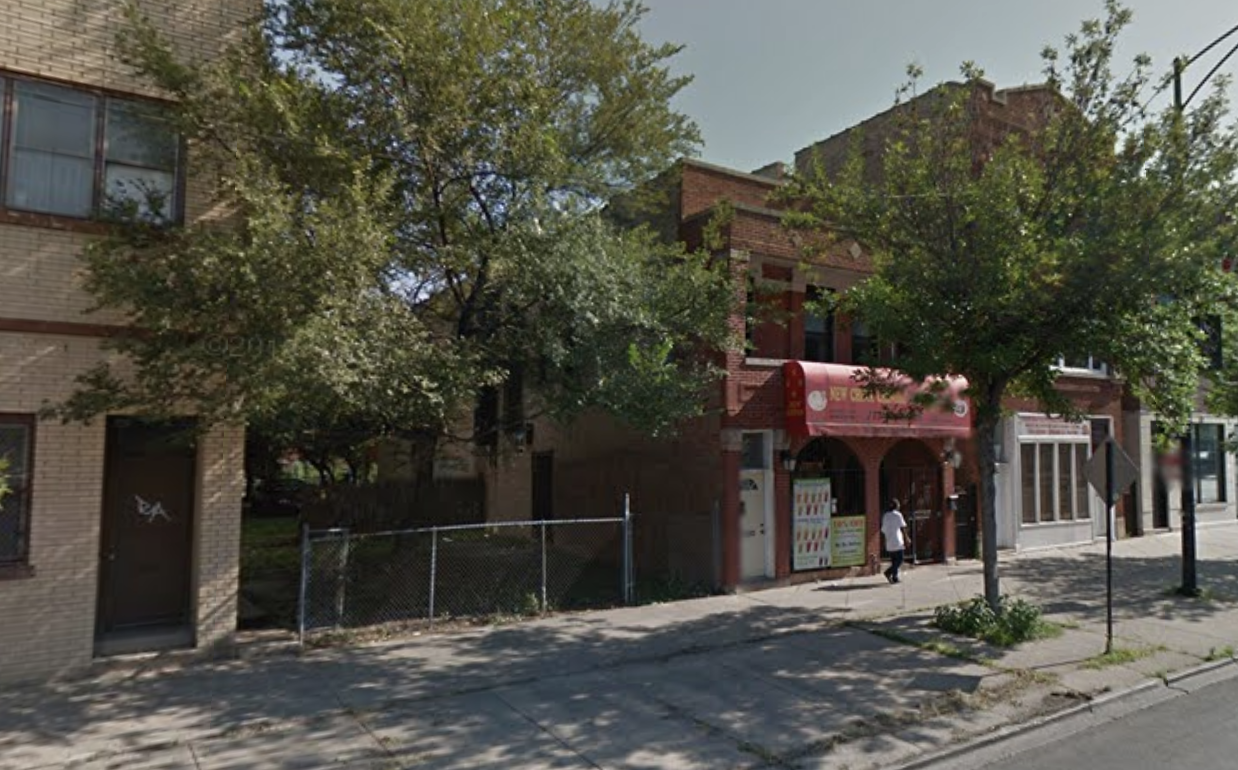 A permit was approved on Friday for a new four-story multi-use building to be located at 2442 W Division Street in the West Town neighborhood. The owner is listed as 2440 W Division LLC with plans that indicate the first level will be an office space. The second, third, and fourth floors will feature residential units with front decks on all levels. The permit also indicates the presence of enclosed rear stairs that will continue up to a rooftop deck. The building will include a first-floor two-vehicle garage, and a second detached two-vehicle garage with a second deck on the roof. The building will replace a vacant lot. 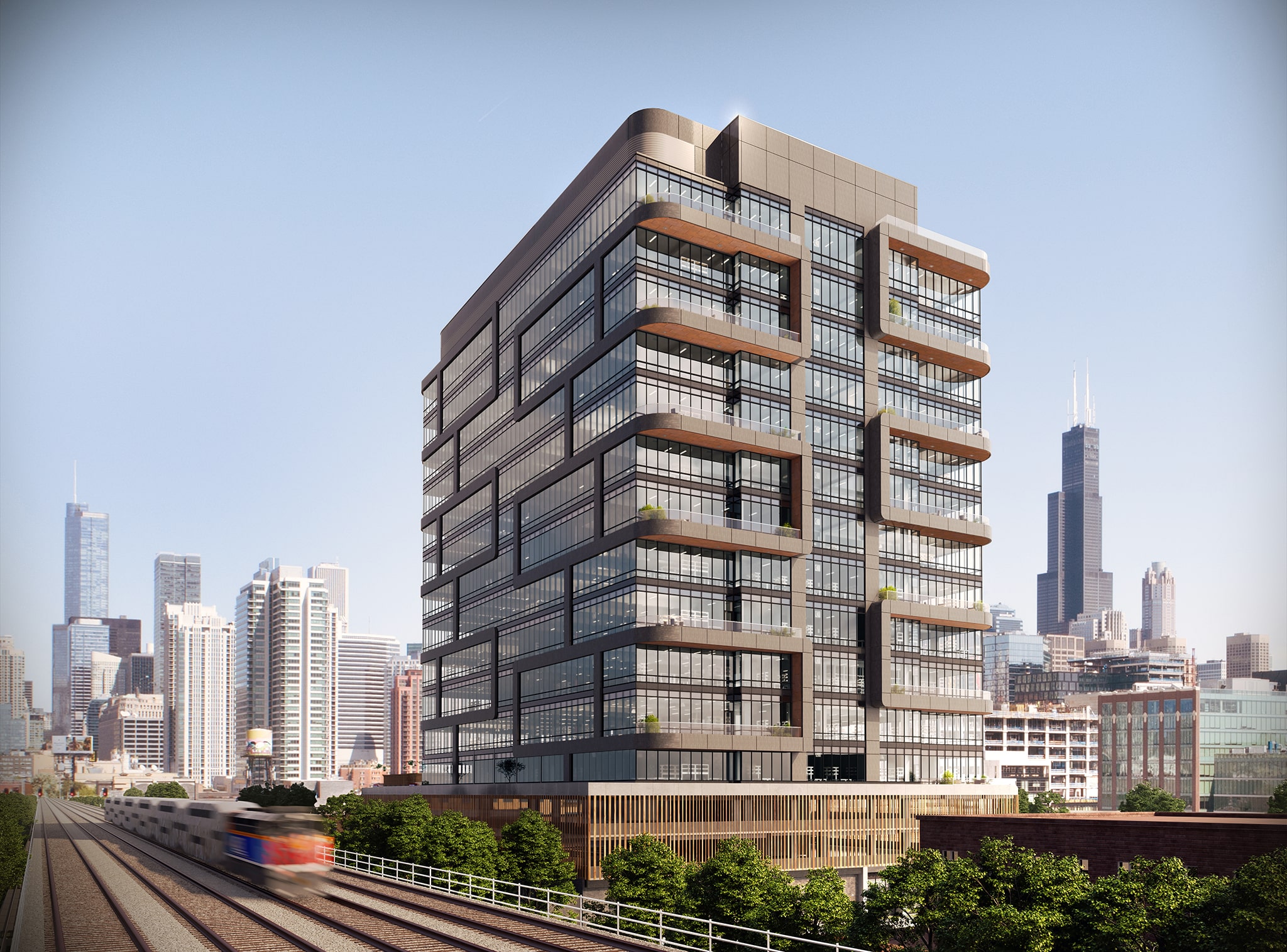 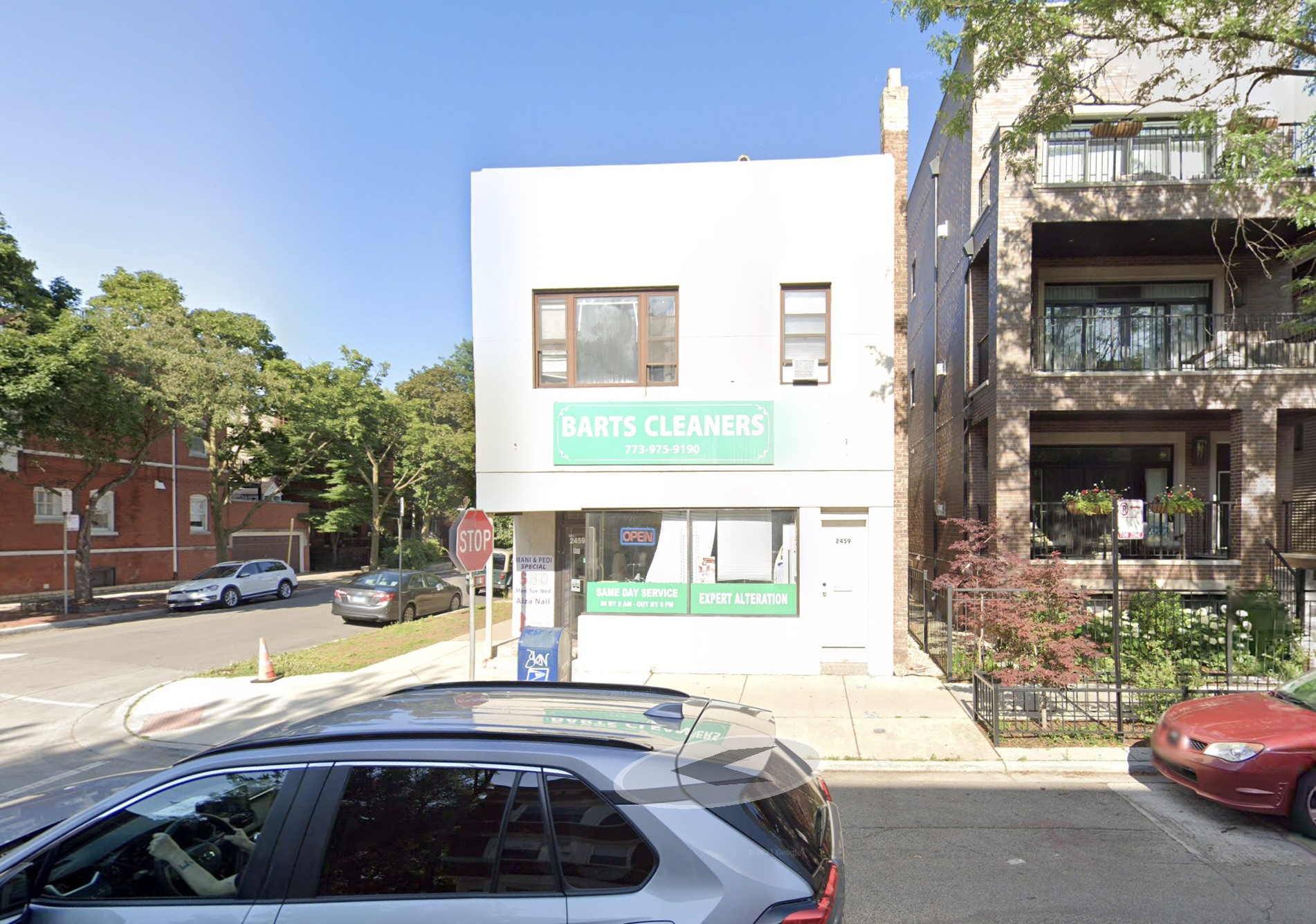 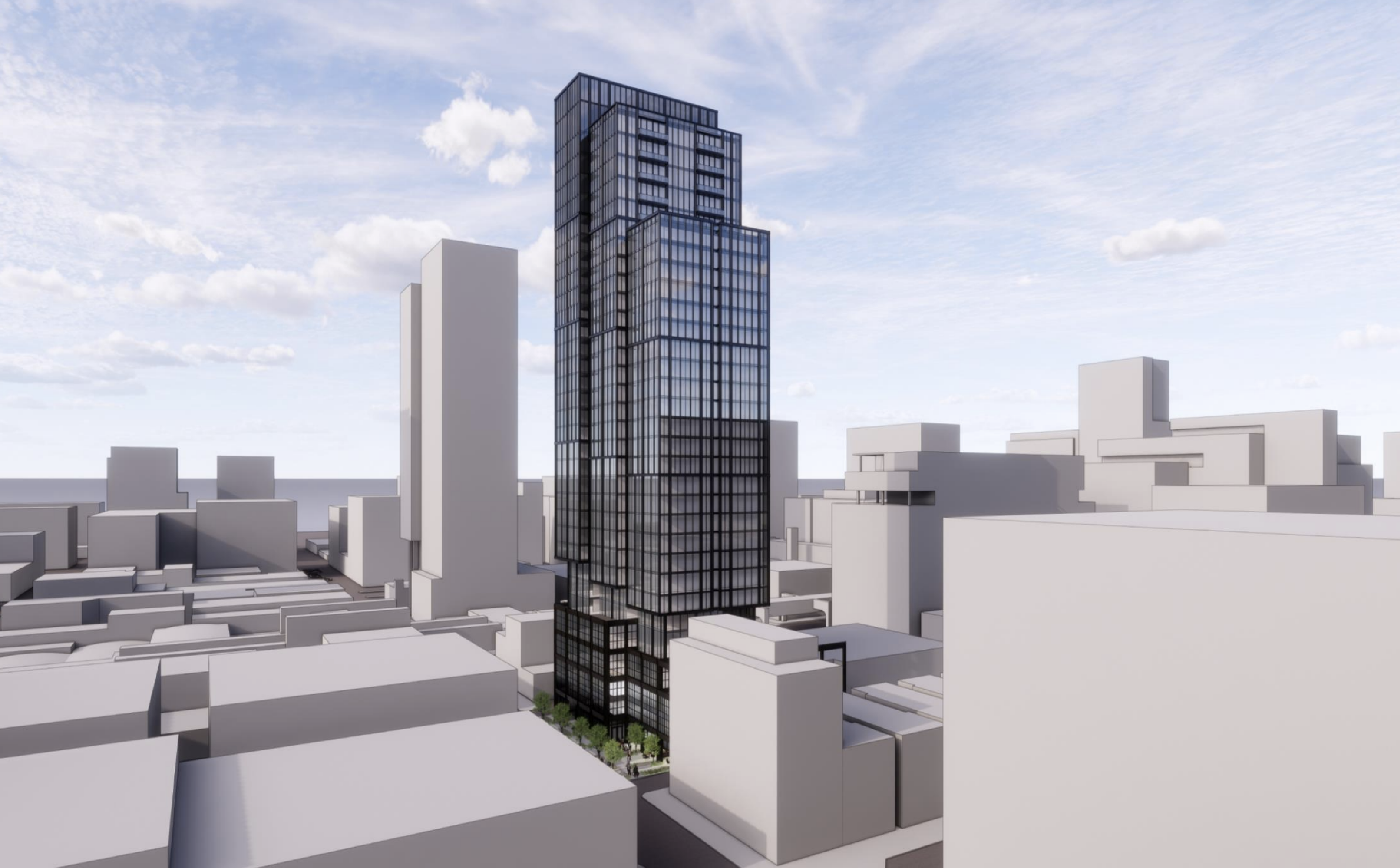