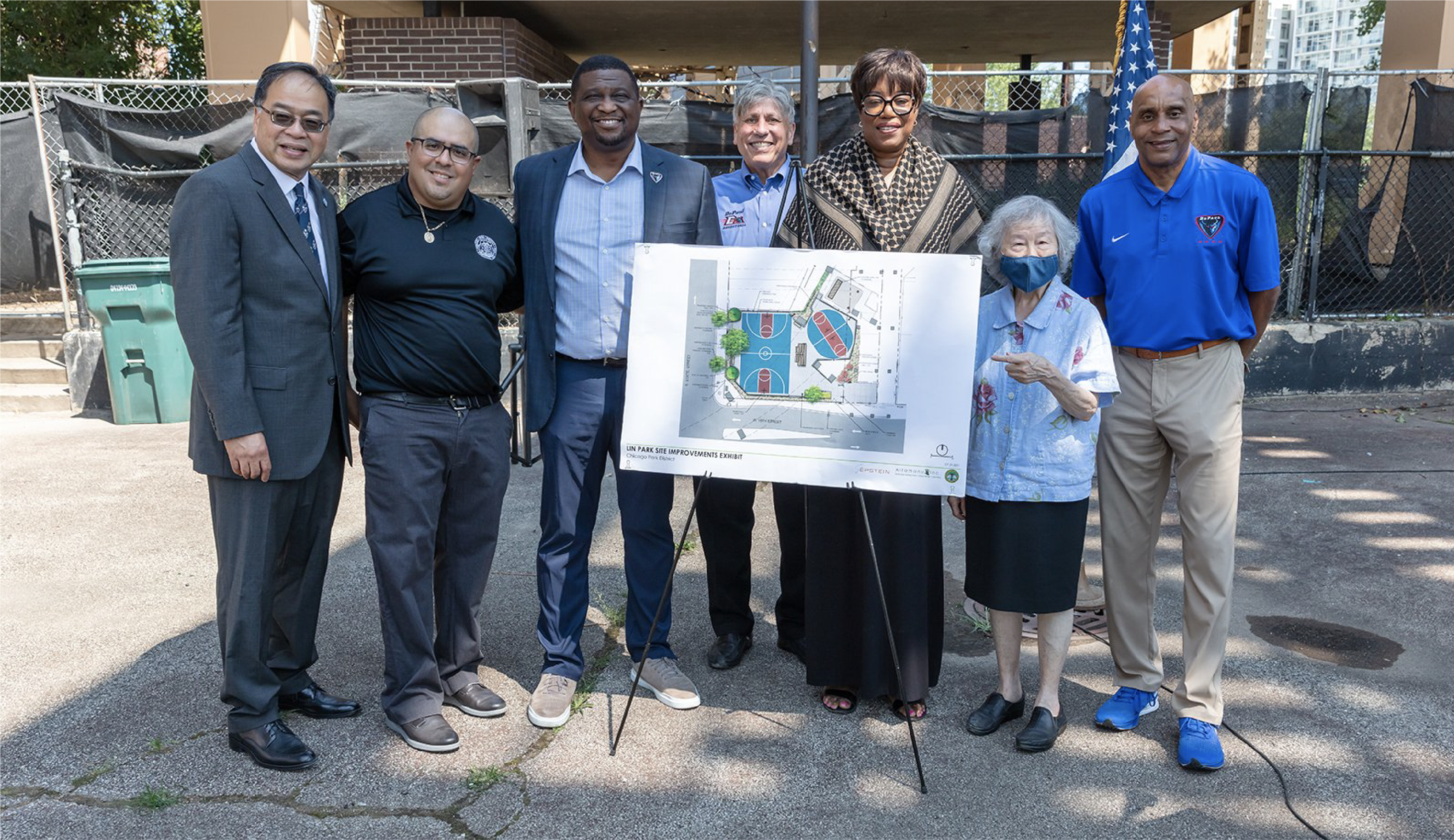 Since Chicago YIMBY’s last update on Lendlease’s “The Reed,” a planned 41-story residential tower at 234 W Polk Street in South Loop, various new developments have taken place. Fencing and additional equipment, including a crane, are now on site, while staging areas and an access road have been built out. 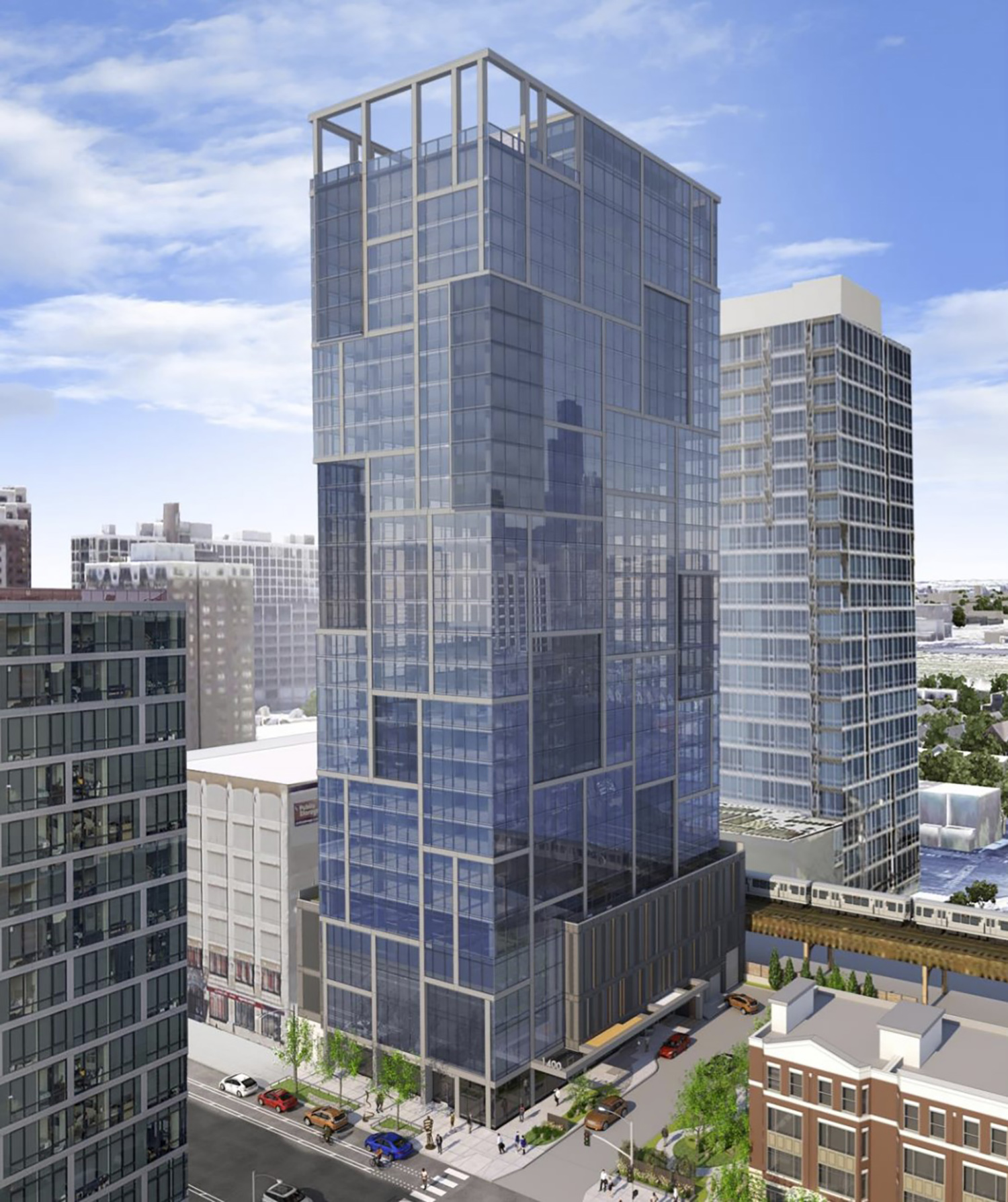 The Chicago Plan Commission will review a proposed mixed-use development located at 1400 S Wabash Avenue in the South Loop. The is bounded by S Wabash Avenue to the east, a seven-story building to the south, the CTA L tracks to the west, and a four-story building and surface parking lot to the north. Currency a vacant surface parking lot, the property includes an easement from where 14th Street used to cut through it. The developer behind the proposal is CMK Companies. 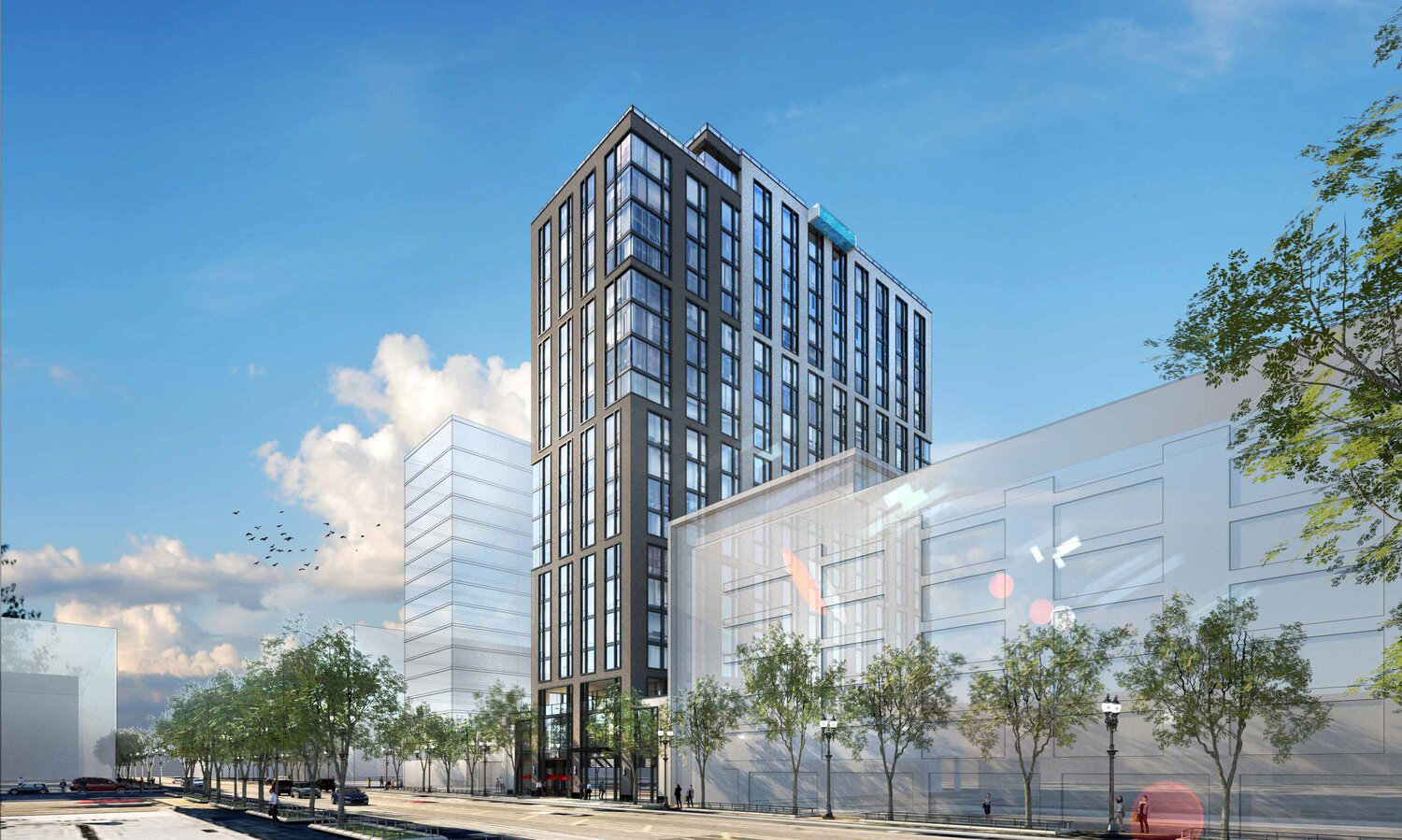 Renderings have been revealed for a proposed mixed-use development at 630 S Wabash Avenue in the South Loop. Fronting S Wabash Avenue, the infill site is bound by two adjacent structures to the north and… 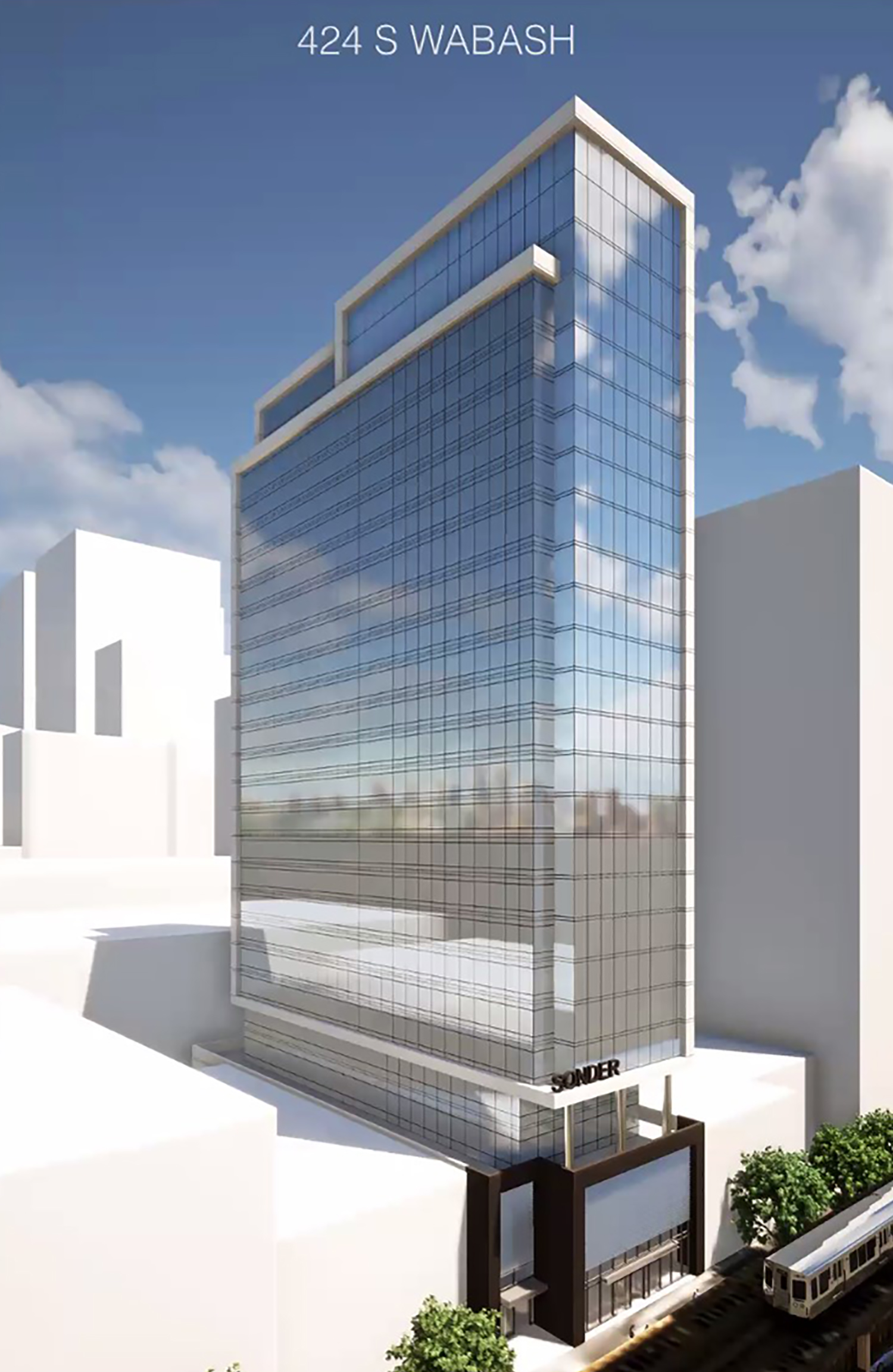 Renderings have been revealed for a planned mixed-use development at 424 S Wabash Avenue in the South Loop. Located between E Van Buren Street and E Congress Parkway, the midblock site is directly across the street from the Roosevelt University tower. The property is currently occupied by a vacant parking lot and one-story brick structure. DAC Developments is the developer behind the project.