The upcoming bills set forward to designate a large portion of the South Side predominantly around Bronzeville as a National Heritage Area will now be signed by President Biden. The two bills H.R. 670 and S.511, which we covered in greater detail exactly a year ago as they were introduced for review by a subcommittee of the National Parks Service, received the necessary legislative votes and will now make their way to the president’s desk. The bills were introduced by US Representative Bobby Rush and Senator Dick Durbin early last year. 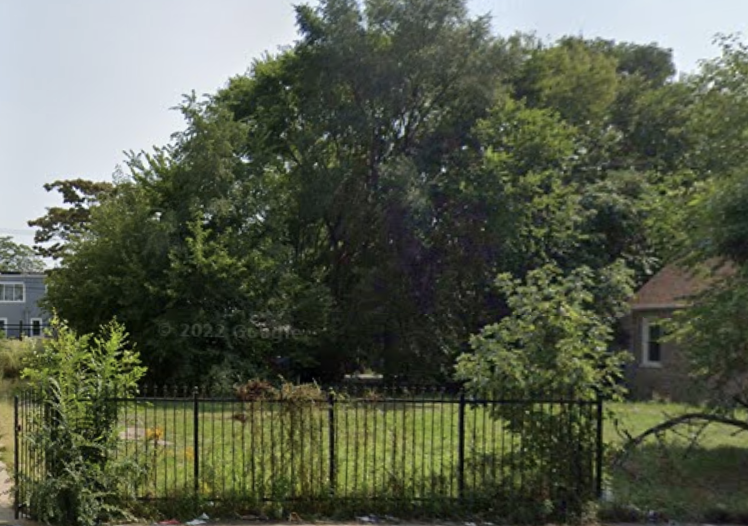 A new construction permit was issued on Friday for a new two-story residential building at 1051 N Hamlin Avenue in Humboldt Park. The owner is listed as GT Alternatives LLC. The new construction plans for the project indicate a front staircase that will lead to a two units building. There will be a basement level, a rear wooden deck, and three outdoor parking spaces. The project will be replacing a vacant lot. 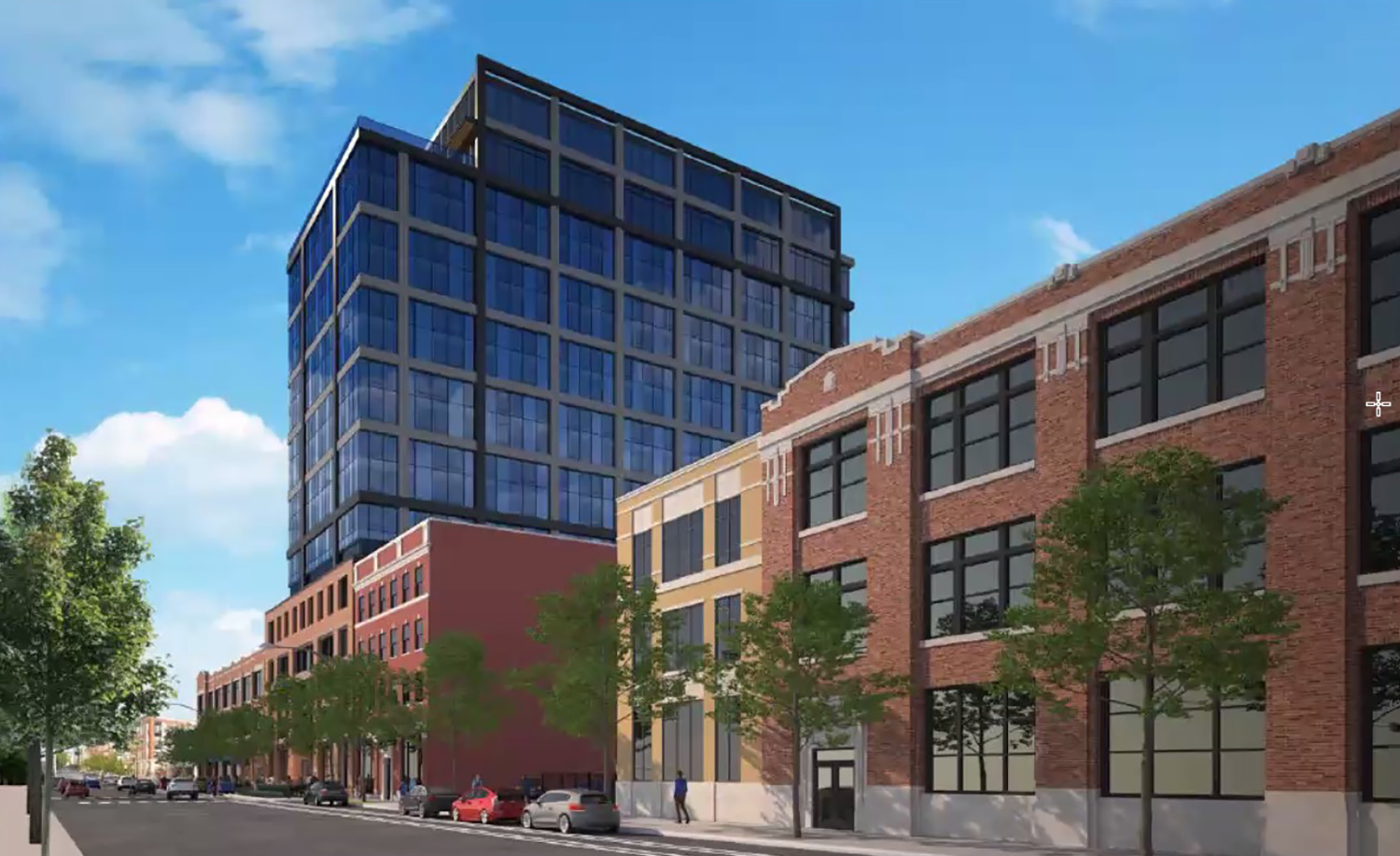 An initial foundation permit has been issued for 1217 W Washington Boulevard in West Loop, where DAC Developments has planned for a new 19-story mixed-use tower. Located between two adjacent historic buildings, the site is currently a vacant lot that overlooks the intersection of W. Washington Blvd and N. Willard Ct. DAC Developments is collaborating with Melrose Ascension Capital on the project. 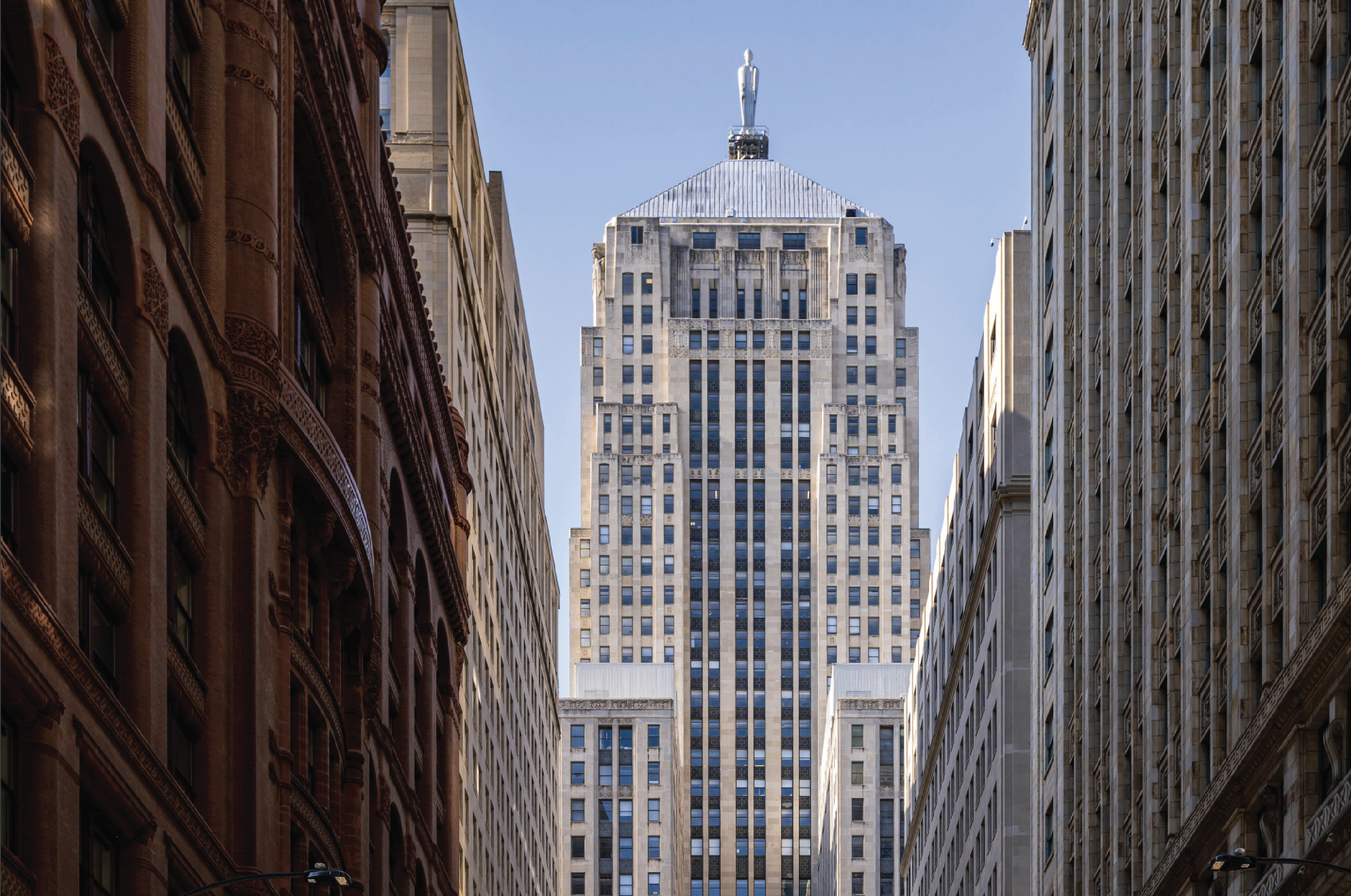 To kick off the new year we will take a look at the proposals submitted for the city’s LaSalle Street Reimagined initiative in The Loop. Announced in fall 2022, the program looks to revitalize part of the once bustling financial center with rising vacancy rates as companies relocate to newer towers with modern amenities, leaving behind their historical structures. Led by the Department of Planning and Development along with the Department of Housing, applications were due on December 23rd for the area relatively bound by W Van Buren Street to the south, N Wells Street to the west, and N Clark Street to the east. 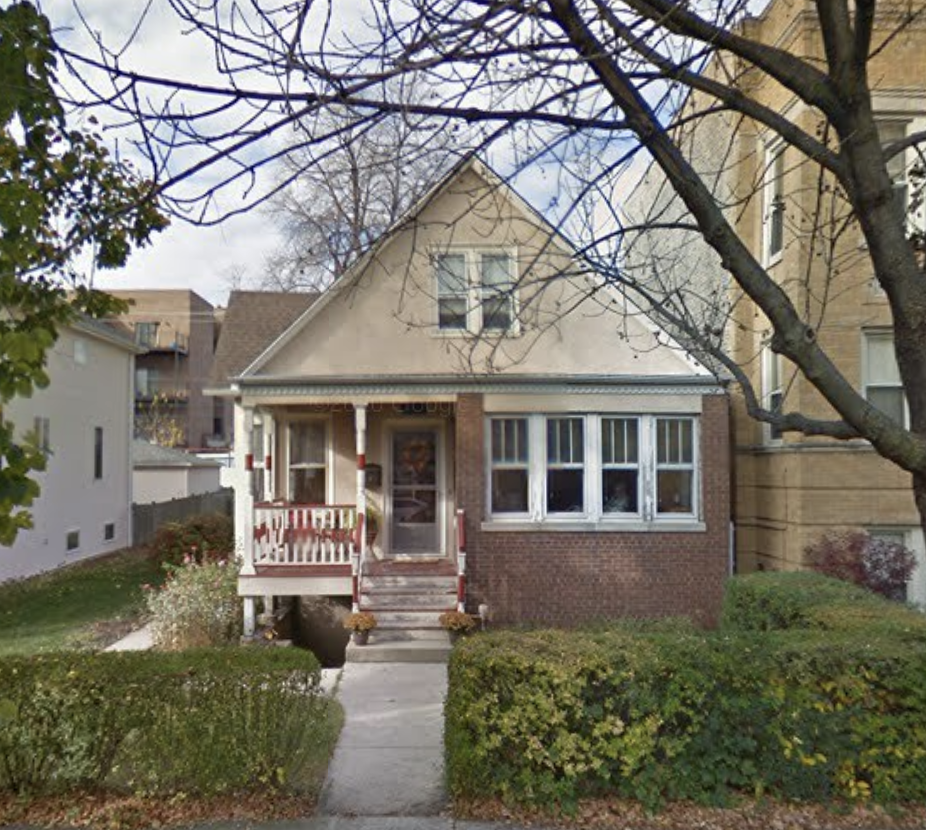 Demolition permits have been issued to remove a one-and-a-half-story masonry residence located at 3822 N Troy Street in Irving Park. The permit filing owner is listed as Joey Halperin. The property has RS-3 zoning and the neighborhood provides a nice mix of low-density residential single-family homes and two-flat constructions.