New construction permits were issued this week for a new two-story frame duplex along with a detached frame garage at 1940 N Sawyer Avenue in the Logan Square neighborhood. The permit’s owner has been listed as Karli Mayher and indicates that the garage will also include a roof deck. The lot is currently occupied by a frame structure.

An official groundbreaking has been held for the mixed-use development at 1134 S Wood Street in the Illinois Medical District. Located near the intersection with W Roosevelt Road, it replaces an existing surface parking lot belonging to one of the developers. That being the Chicago Lighthouse, a local non-profit, who is partnering with Brinshore Development and Landon Bone Baker Architects on the first-of-its-kind building. 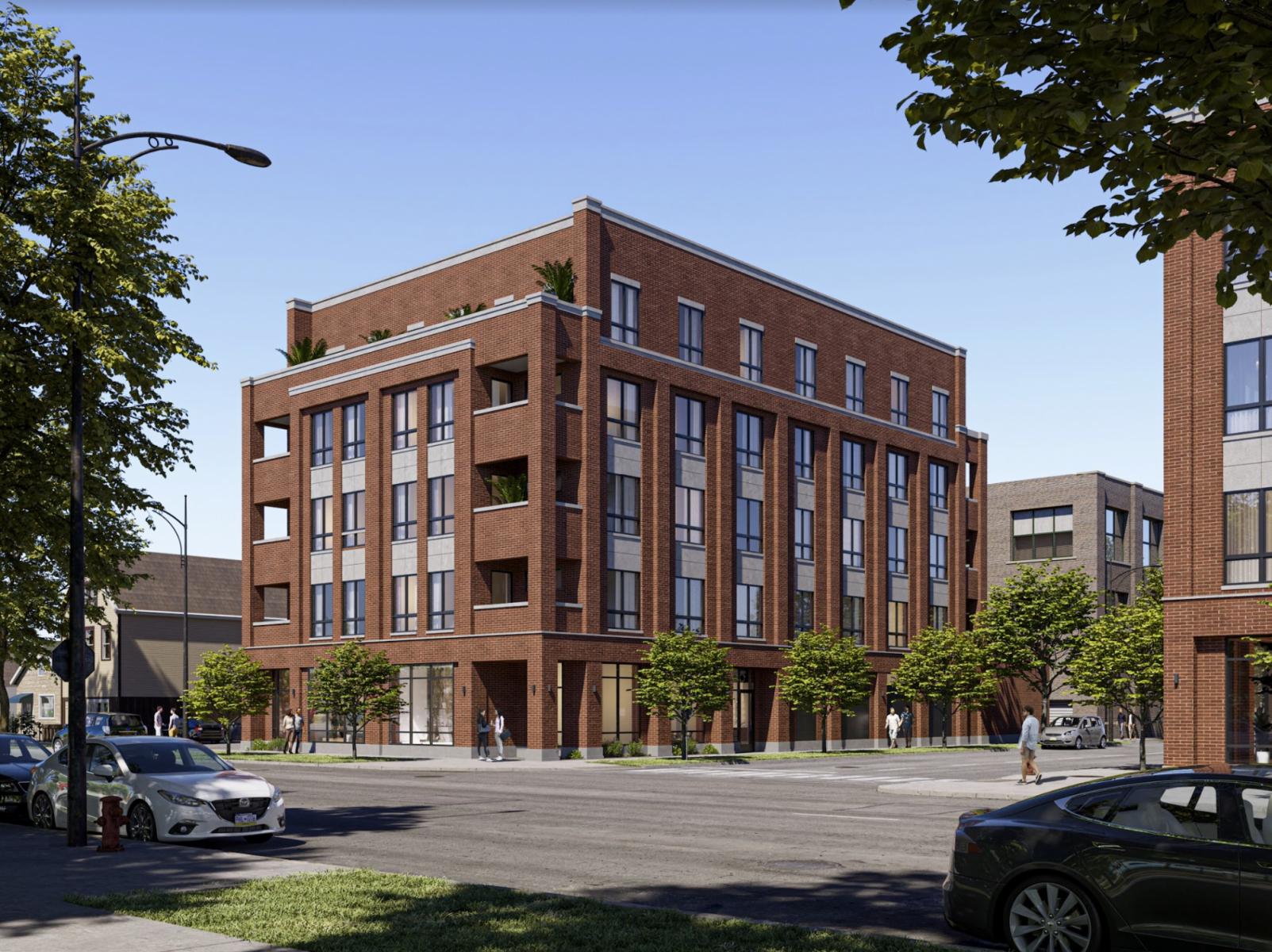 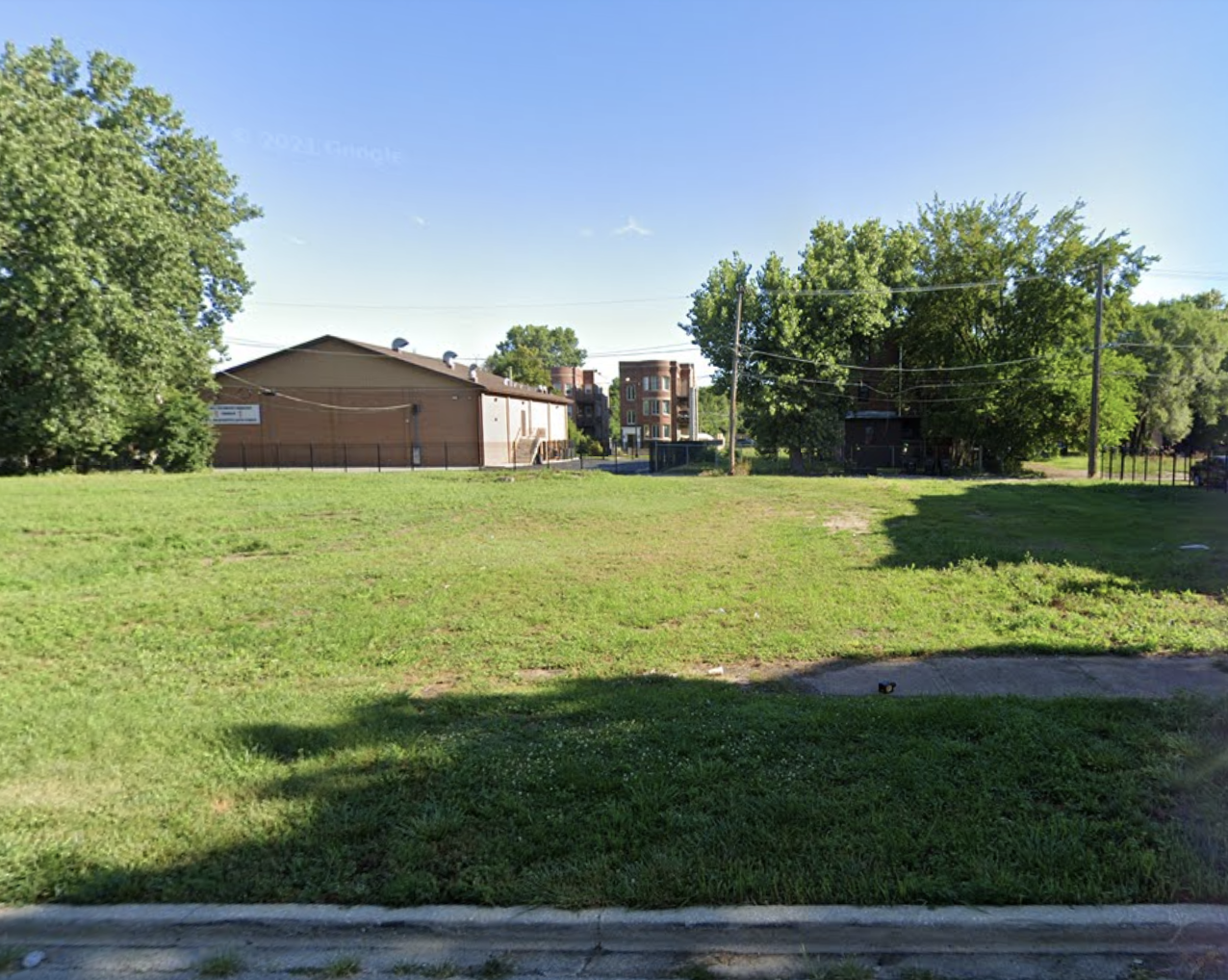 A permit was approved early this week for a new three-story residential building at 1422 E 66th Place in the Woodlawn neighborhood. The owner is listed as Woodlawn Station LLC, and the current plans indicate this project will yield three total dwelling units with an open rear staircase as well as a rear concrete patio. The project will also feature a three-vehicle parking pad at the rear. The lot is currently vacant. This is a sister build to that of 1424 E 66th Place.