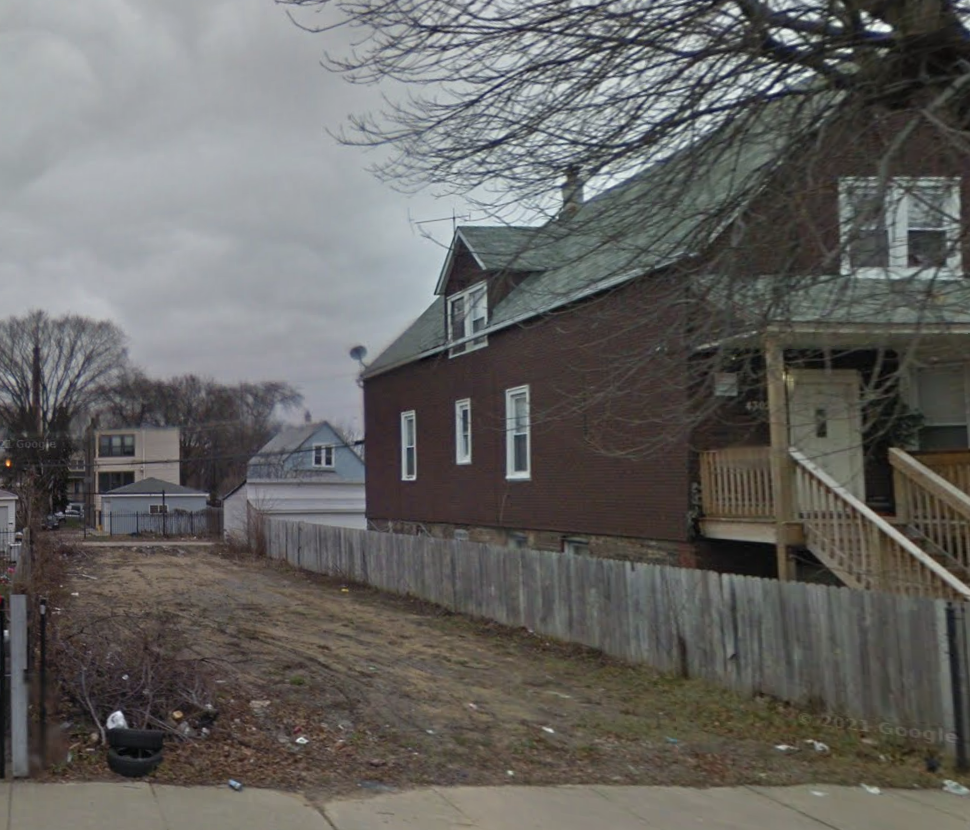 A permit was issued on Tuesday for a new two-story residential building at 4306 W Cortez Street in Humboldt Park. The owner is listed as GT Alternatives LLC. The new construction plans for the project include two units, a basement level, a rear porch, a detached two-vehicle garage, and additional parking in the form of a three-vehicle parking pad. The project will be replacing a vacant lot. 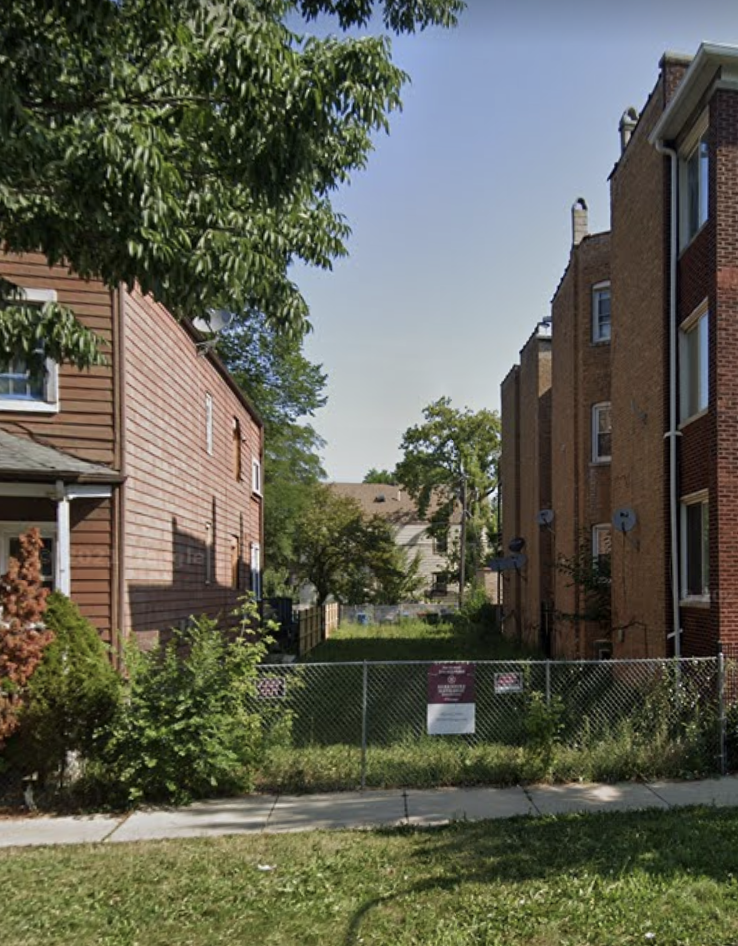 A permit was issued on Thursday for a new two-story residential building, located at 3576 W Wabansia Avenue in Humboldt Park. The owner is listed as Key Development Group LLC. The new construction will be replacing a vacant lot with a two-unit masonry build with a basement. The permit also indicates the presence of rear balconies, a roof deck, and a detached two-car garage at the rear of the property site. 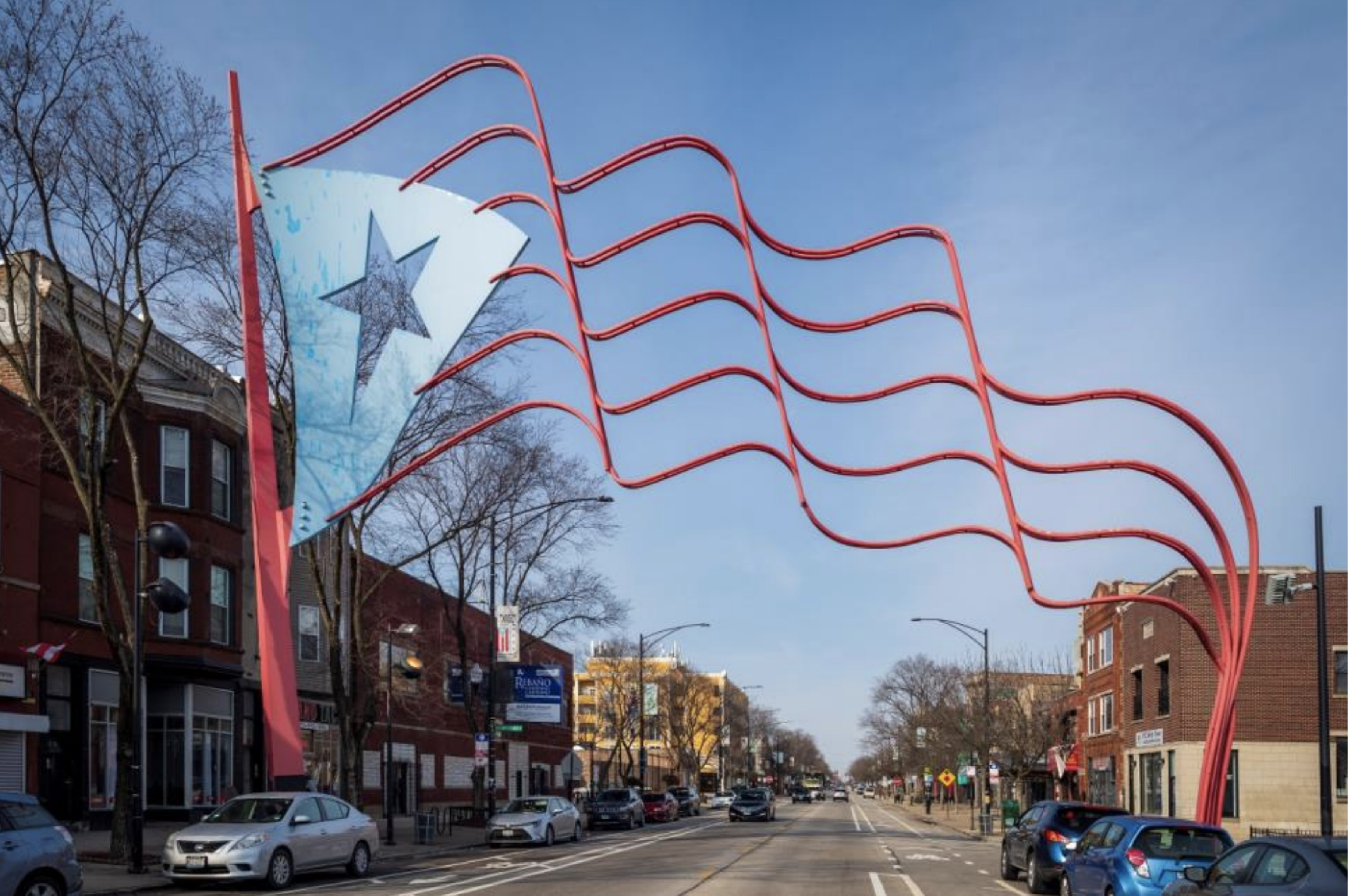 Updated details have been revealed for the mixed-use development at 3831 W Chicago Avenue in Humboldt Park. The project went in front of the Committee on Design earlier this month where the designers presented their concept to a panel of local architects. The new structure will replace an empty lot and three-masonry clad industrial buildings on the corner with N Avers Avenue. Developer 548 Development was present on the meeting along with designers Lamar Johnson Collaborative, both of which have had previous experience in affordable housing and Invest South/West proposals.

Updated details have been revealed for the mixed-use development at 4000 W North Avenue in Humboldt Park. Dubbed Team Pioneros, the Invest South/West-winning project was presented to the Committee on Design this past week as it begins its journey towards groundbreaking. Park Row Development is working with a 100 percent Latinx-owned team led by local architecture firm JGMA who will not only be working on the design, but will be moving into the restored Pioneer Bank upon completion.