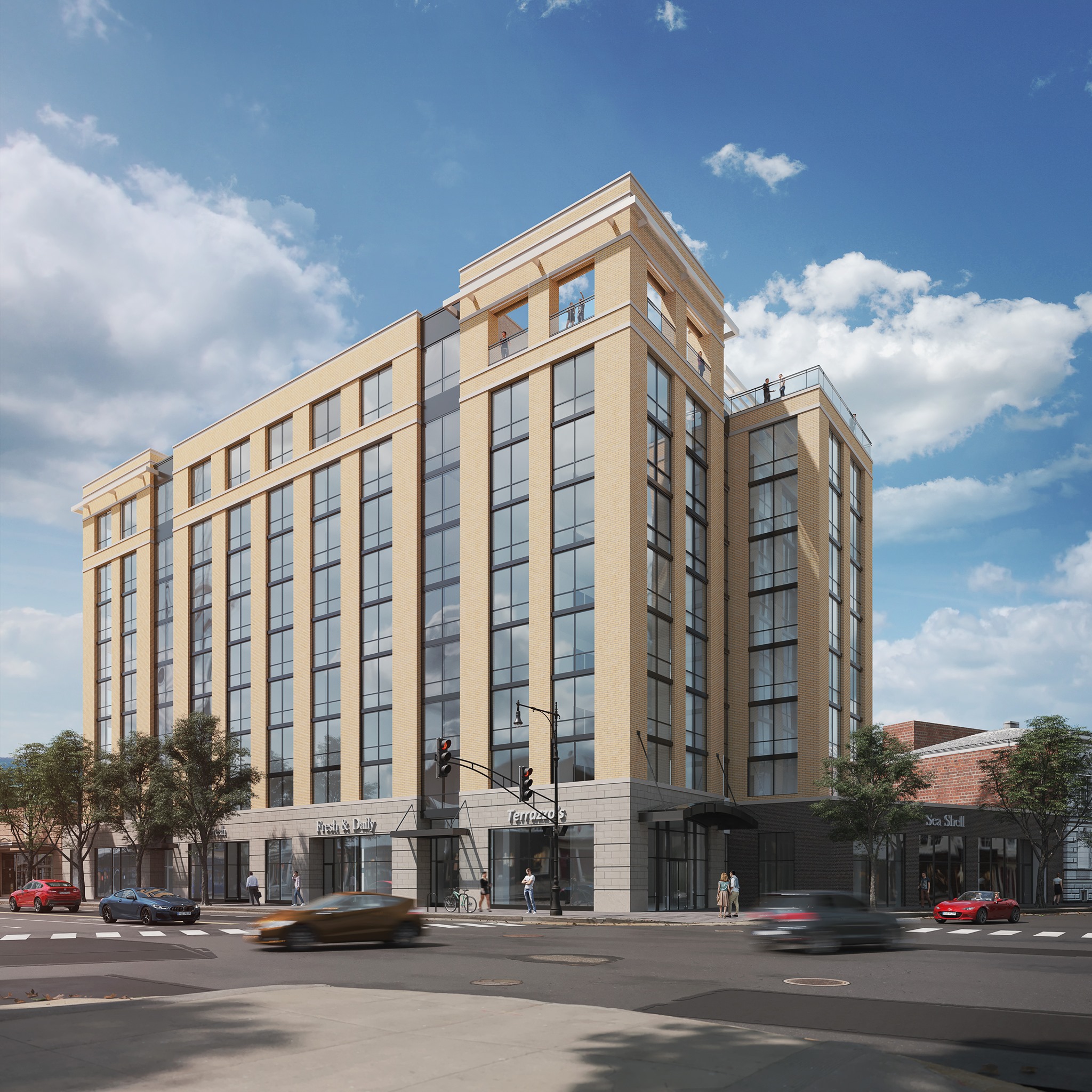 Final facade work is underway for a nine-story mixed-use building known as “Platform 4611”, located at 4611 N Broadway in Uptown. The 103-foot-tall project is being developed by John Buck Company and Free Market Ventures, who have planned for 12,000 square feet of retail and 200 rental apartments above. 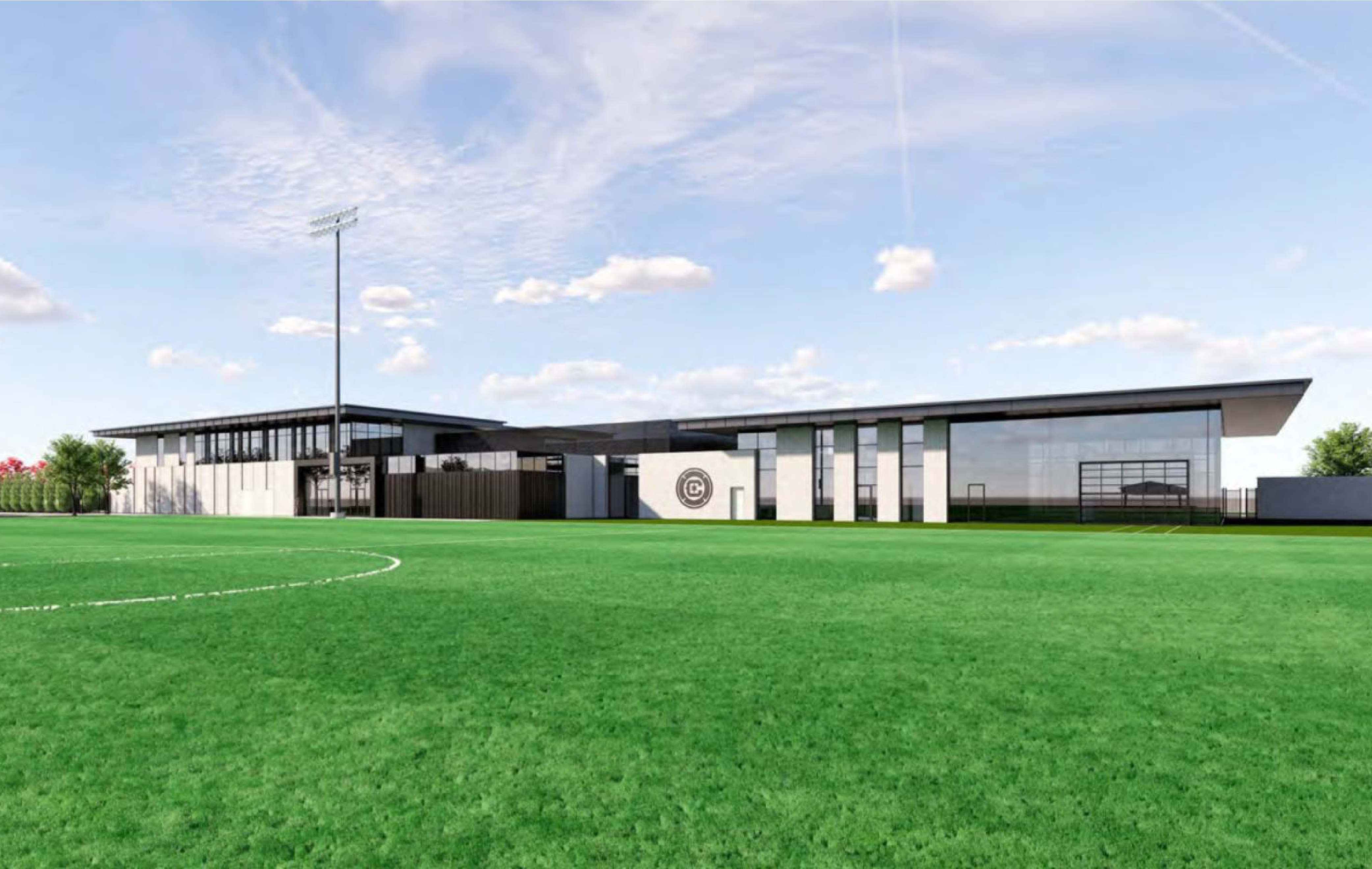 The Chicago Plan Commission has approved the new Chicago Fire FC facility at 1434 S Loomis Street in the Near West Side. Located within Addams/Medill Park, and bound by W Roosevelt Road and S Ashland Avenue, the new grounds will replace relatively empty land and bring new funds to adjoining affordable housing projects. The developer is the sports team itself which is collaborating with the city on acquiring the land, while local designers Crawford Architects are working on the new structures.

Initial permits have been issued for 3035 N Sheffield Avenue in Lake View where a condominium development is planned. The permit lists North South Ventures LLC as the owners. The property site is situated north of W Wellington Avenue and is currently occupied by a single-family home.

Updated plans have been revealed for the mixed-use redevelopment of the Hollander Building at 2422 N Milwaukee Avenue in Logan Square. Located just northwest of the intersection with W Fullerton Avenue and backed by the CTA Blue Line tracks, the upcoming project will also expand into the two lots next door replacing a one-story commercial structure. Developers GW Properties brings us the latest attempt at revamping the vacant building with local architecture firm NORR responsible for the design. 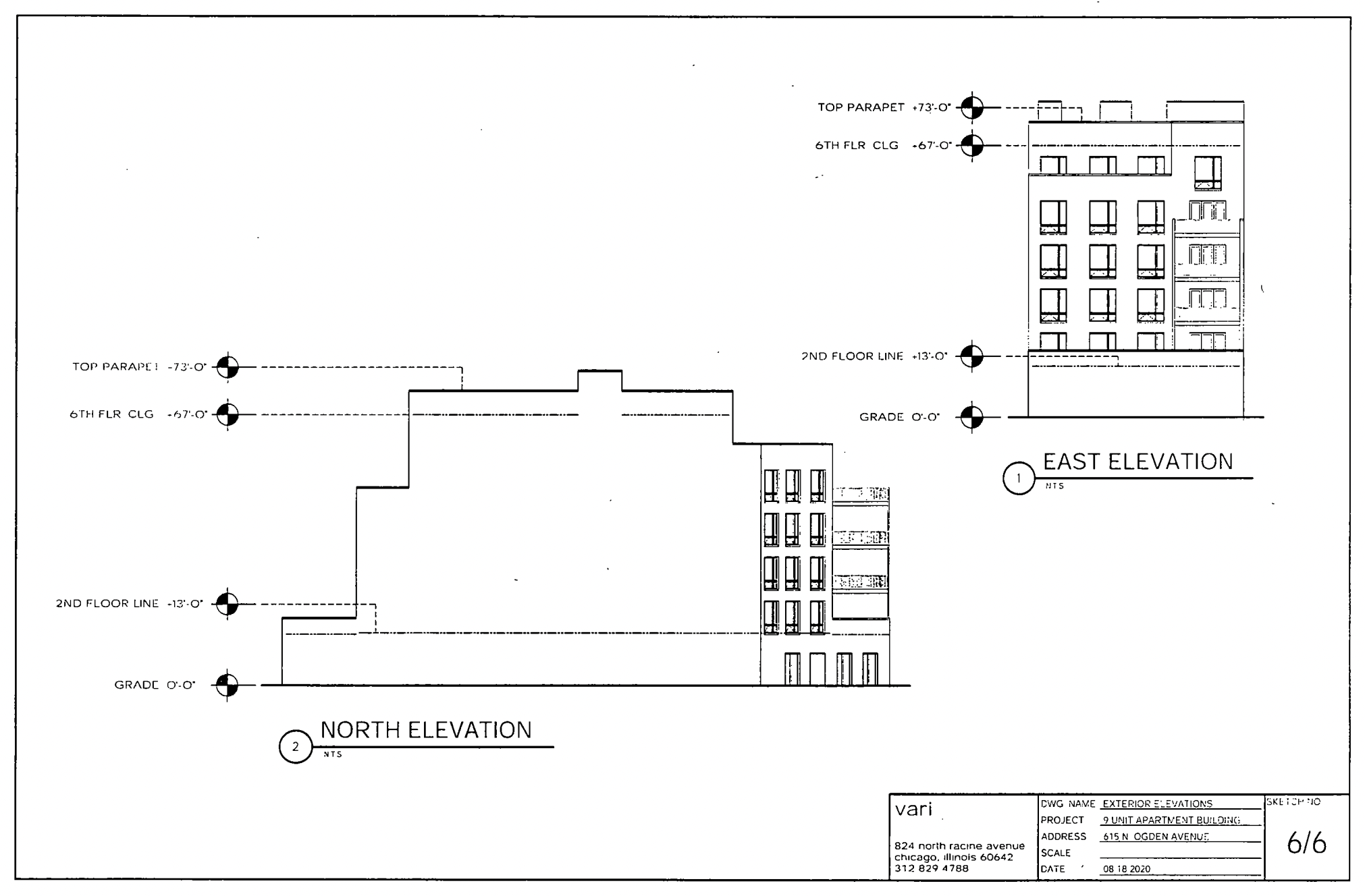 Construction is now underway on a new six-story mixed-use building at 613 N Ogden Avenue in West Town. Planned by Urban Edge Group, the building will include nine apartment spaces above ground-level retail. There will also be 11 parking spaces housed within a garage in its base, as well as an elevator.