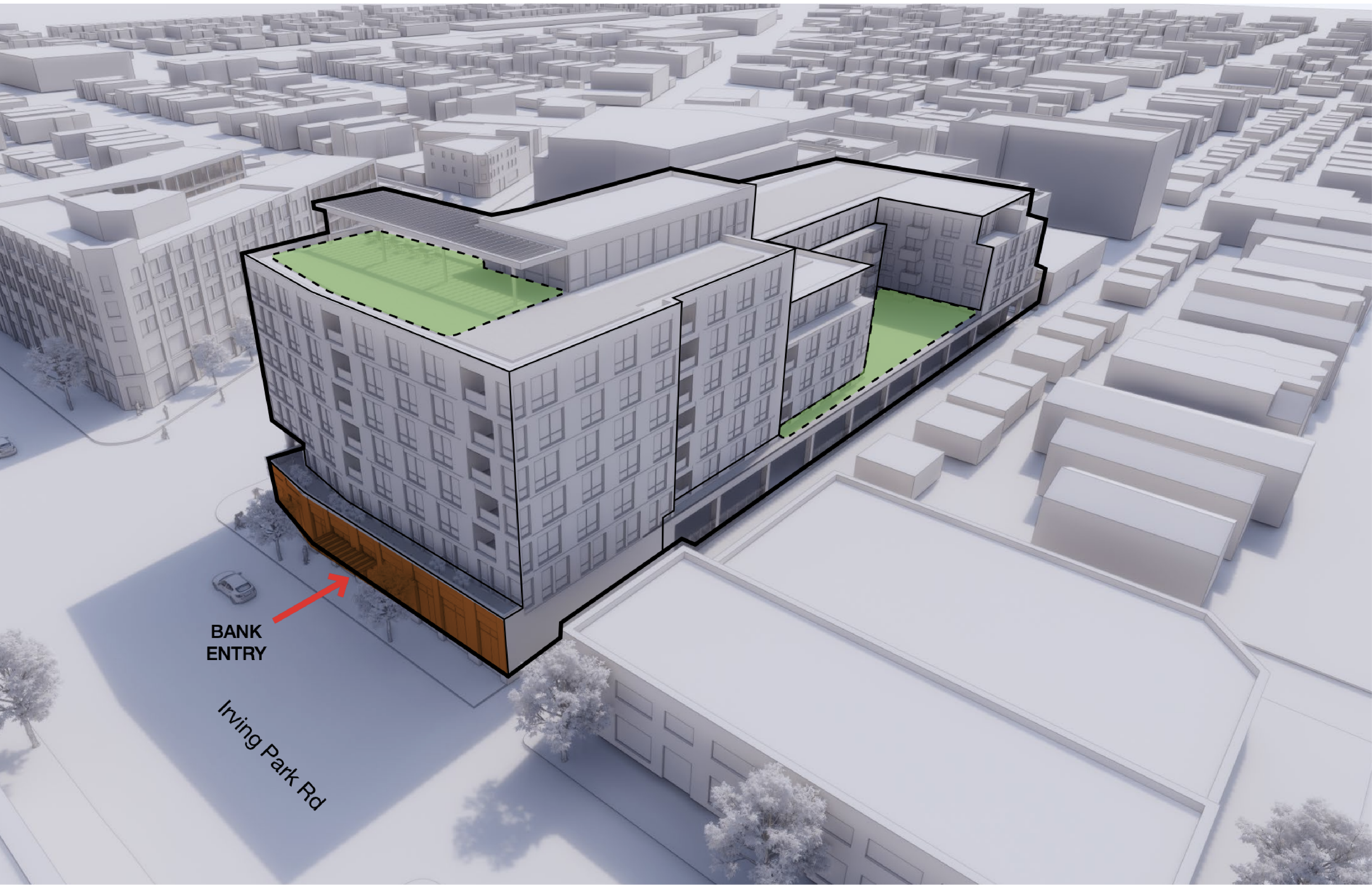 The Committee on Design has reviewed initial plans for a mixed-use development at 3950 N Damen Avenue and 3959 N Lincoln Avenue in North Center. Located on the six-corner intersection with W Irving Park Road, the two building proposal will replace a large parking lot and a MB Financial drive-thru bank west of Damen Avenue, as well redevelop and expand the existing 5/3 Bank building east of Lincoln Avenue. Developers CRG and Ravine Park Partners are working with local architecture firm Lamar Johnson Collaborative on the new design. 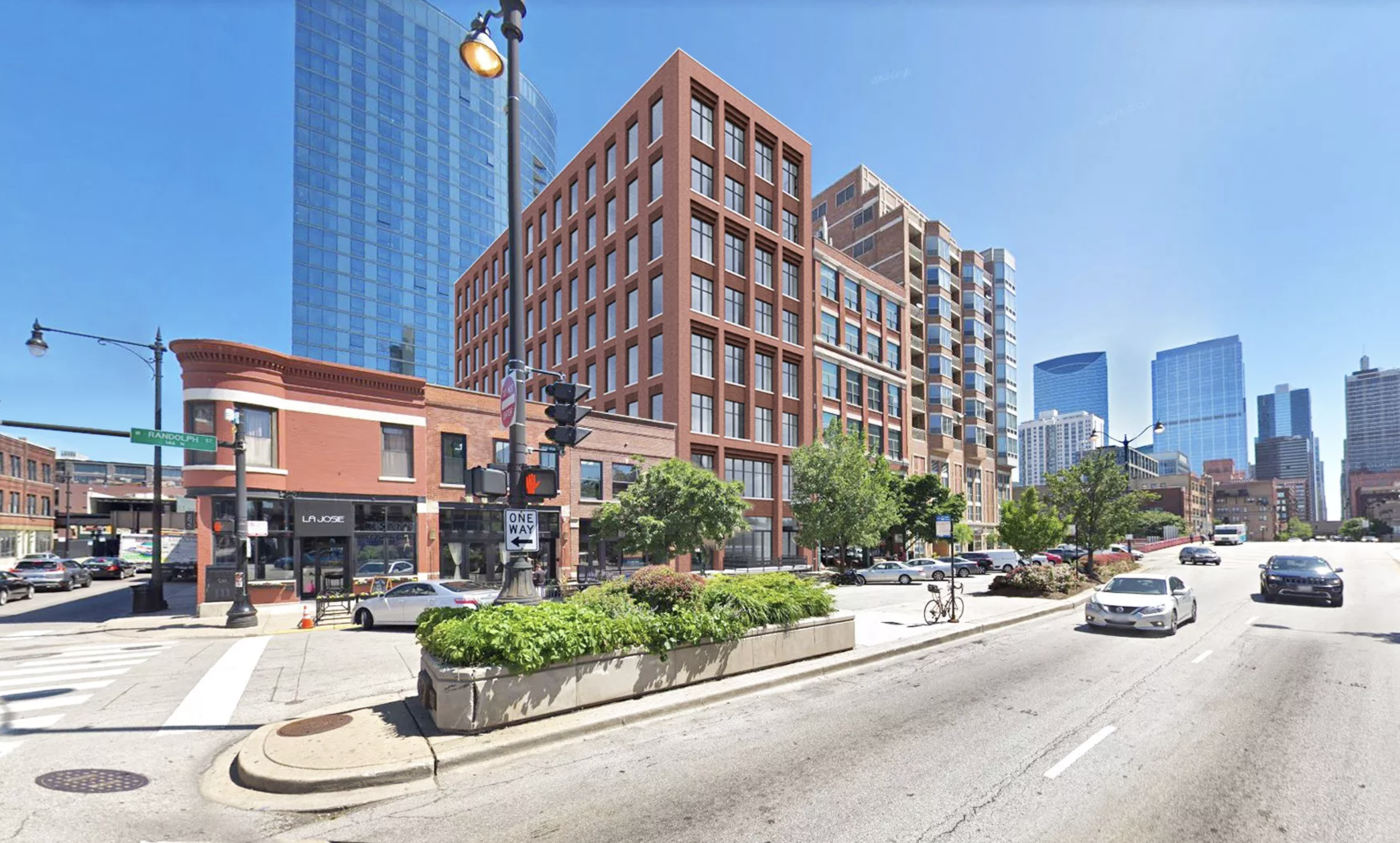 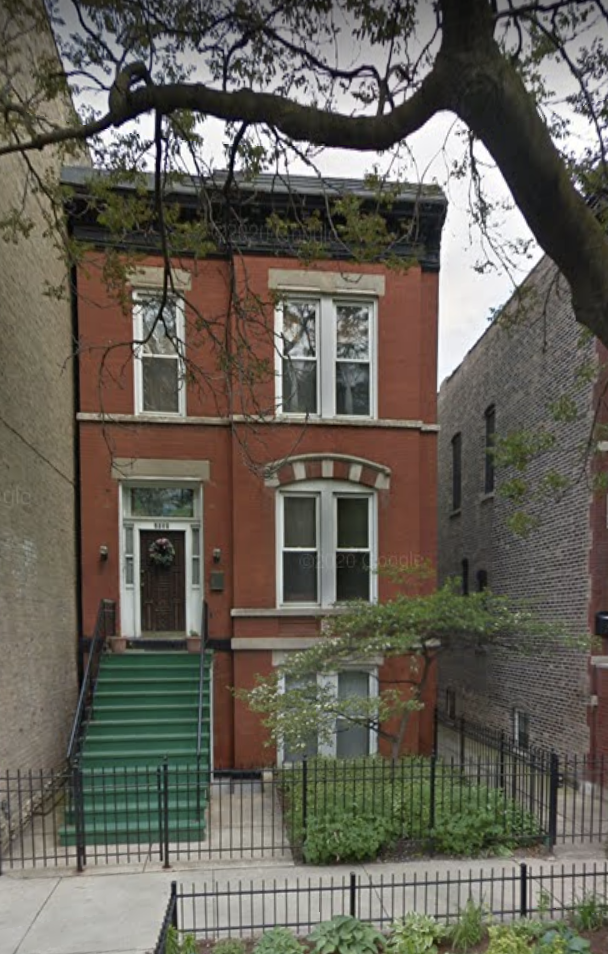 Permits were issued on Friday for the construction of a new three-story multi-unit building in the Lincoln Park neighborhood. The owner is listed as 2051 N Racine LLC, and the current plans indicate this project will yield a total of three dwelling units. The second- and third-floor units will feature front balconies as well as private decks at the rear. The build with also have a roof deck and pergolas; and a detached three-vehicle garage with its own rooftop deck. The development will replace an existing structure. 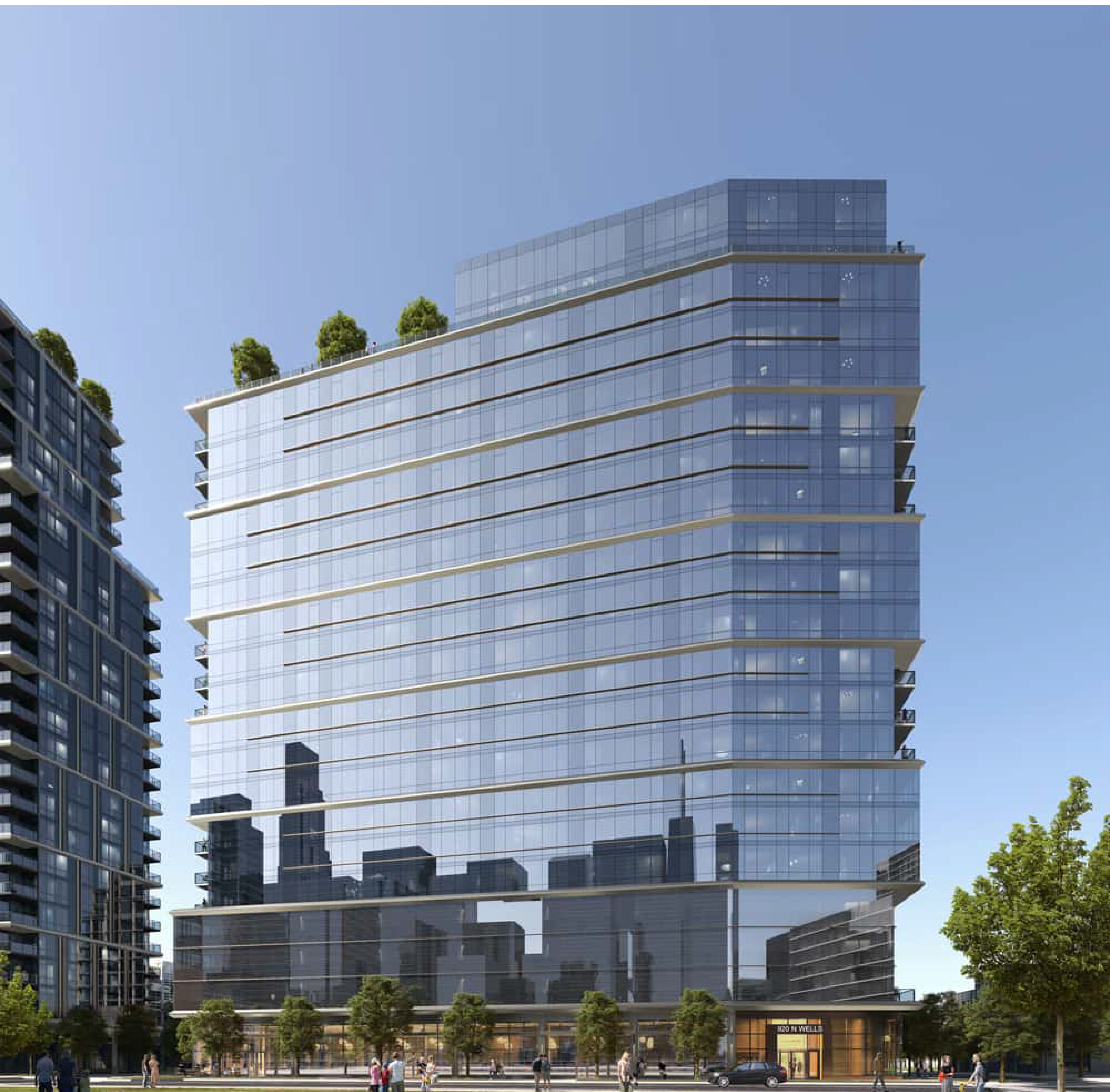 This week, YIMBY had the opportunity to attend the official groundbreaking ceremony for 920 N Wells Street, an 18-story mixed-use building in Near North Side. Developed by JDL in partnership with Square Mile Capital and Intercontinental Real Estate, the project marks the first step in a $1.3 billion development by JDL known as North Union, which will span across 8.1 acres on land formerly owned by the Moody Bible Institute.

Initial Tax Increment Financing (TIF) approval has been granted for the new location of the TimeLine Theater Company at 5033 N Broadway in Uptown. Located just north of the intersection with W Argyle Street, near the CTA Red Line Argyle station which is undergoing renovation, the new arts center will utilize the bones of an existing five-story building while erecting a new facade. The theater itself is developing its new home which received City Council approval late last year and has been owned by the company since 2018, TimeLine is working with local architecture firm HGA on the design that borrows elements from the current structure.