Chicago City Council has approved a temporary video production studio, which is part of the Surge Esports Stadium to be constructed in Near South Side. The studio will occupy the existing two-story masonry building at 2617 South Wabash Avenue, which will then be converted to retail and 30 parking spaces upon the completion of the new construction. Developer SMASH Interactive has not yet revealed the nature of this studio, though its temporary functions may be due to the fact that the final building will build in its own studio areas. The total square footage will span 109,000 square feet, distributed across 36,000 square feet for the existing building and 73,000 square feet for the addition.

The Chicago City Council has approved the acquisition of various vacant city lots in Pilsen for the creation of affordable housing. The lots are located at the intersection of S Peoria Street and W 18th Street and represent the largest developable property in the neighborhood and future construction would continue the vibrant street wall along 18th Street. The $12 million purchase of the 6.3 acres by the city brings the tally of money spent towards affordable housing up to $1 billion, a major investment in many changing communities. 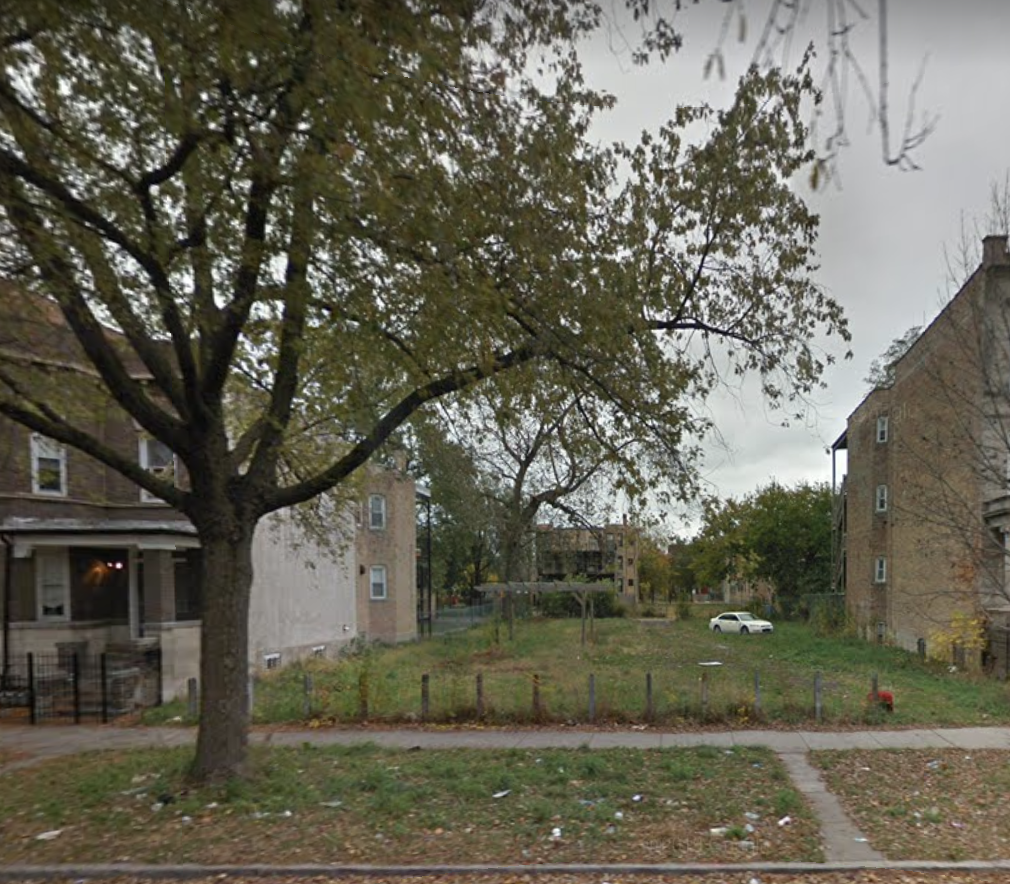 A permit was issued this past Friday for a new three-story residential building at 5819 S Michigan Avenue in the Washington Park neighborhood. The owner is listed as Eagle Opportunity Fund and plans indicate this project will yield three dwelling units, each outfitted with open porches at the rear. Plans also show the presence of a detached three-car garage. The development will replace a vacant lot. 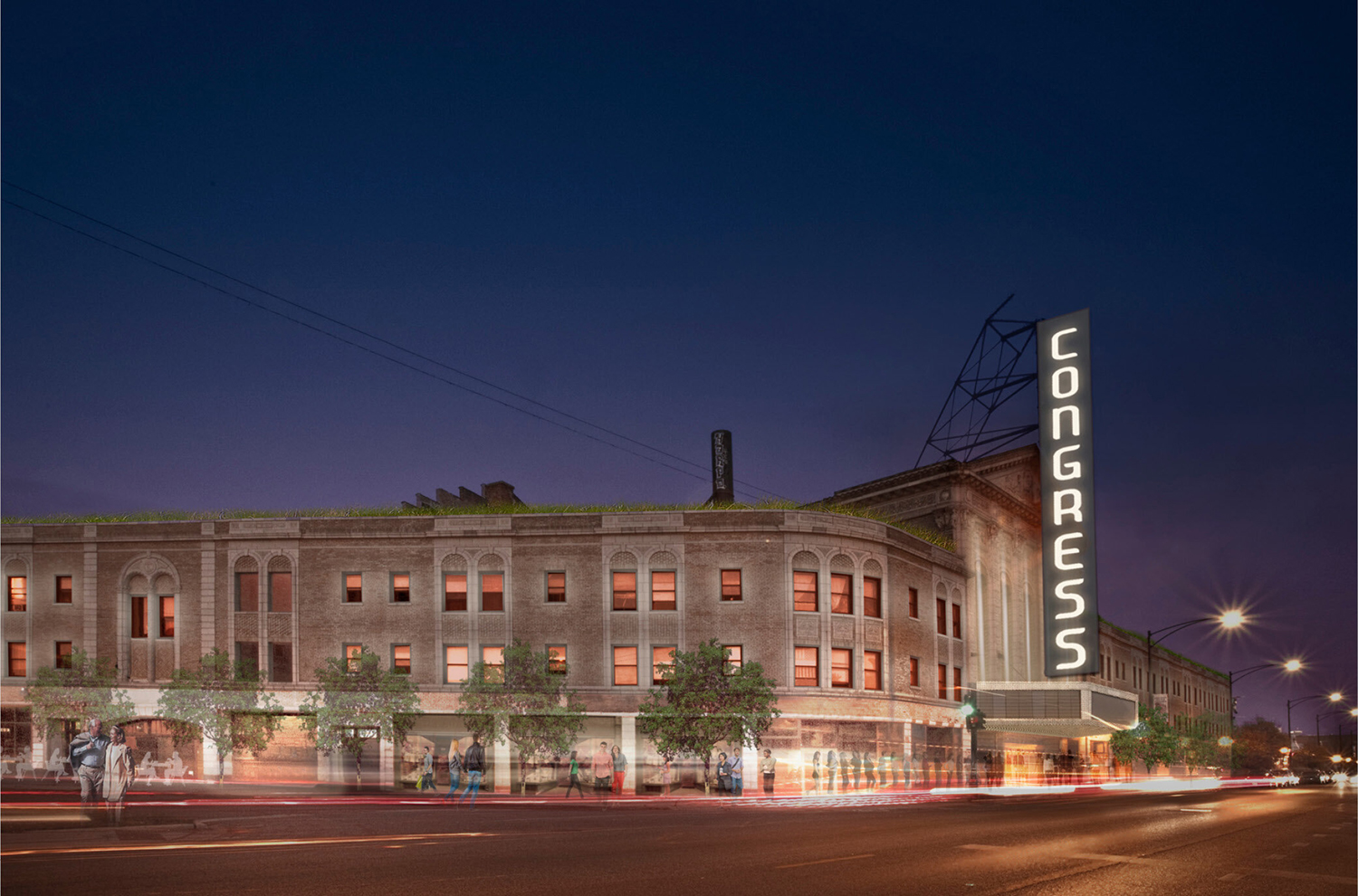 The Chicago Department of Planning and Development has introduced a notion to provide partial funding for the renovation of the long-vacant Congress Theater at 2135 N Milwaukee Avenue in Logan Square. Located on the intersection with N Rockwell Street, the historical movie house has been in the process of securing a redevelopment for many years with local developer Baum Revision taking over the property mid-2021, working with Woodhouse Tinucci Architects on the new vision for the city landmark. 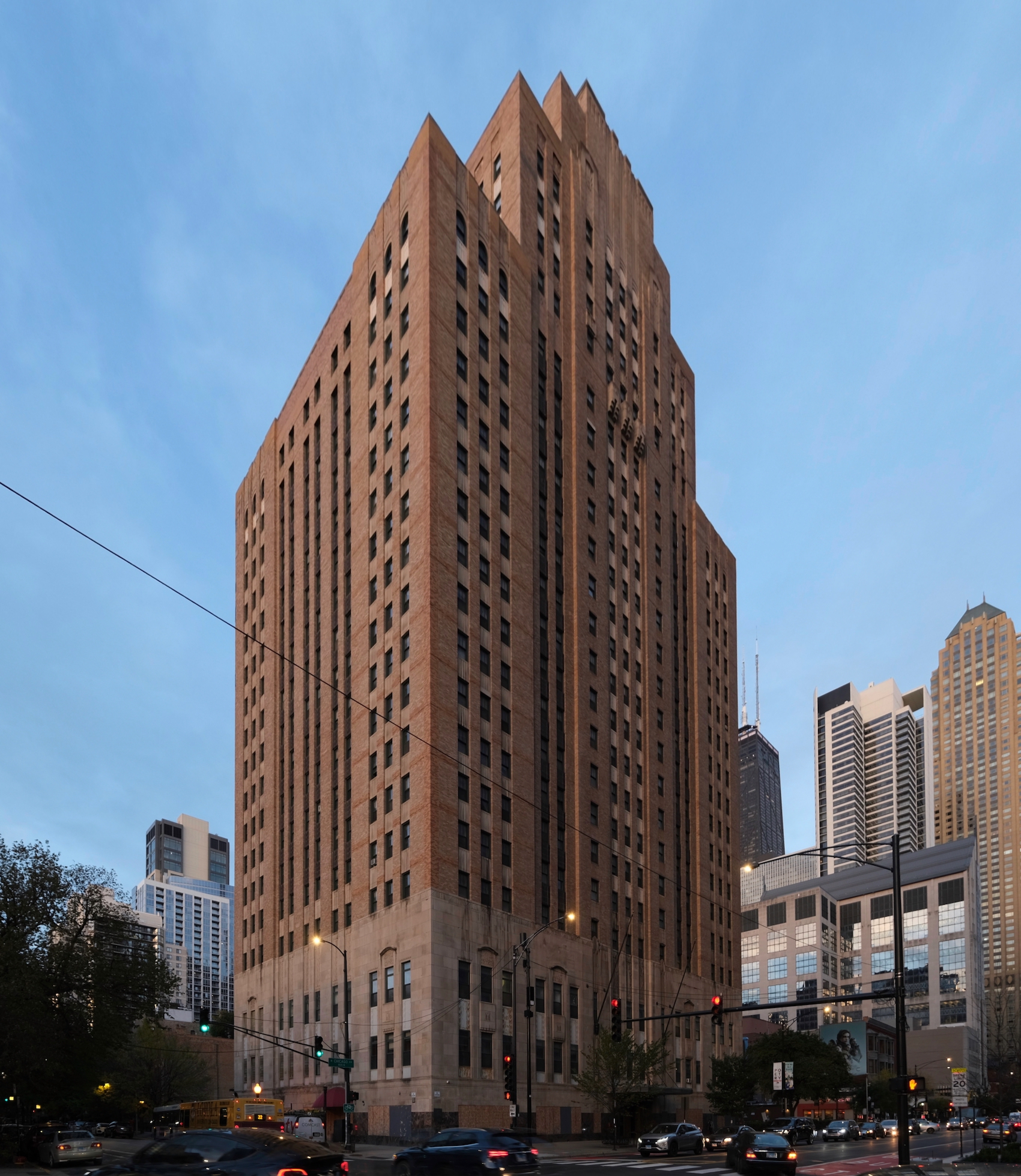 Renovation is now visible and in full swing for the Victor F. Lawson House, a 24-story Near North Side high rise, which was built in 1931. Located at 30 W Chicago Avenue and formerly a YMCA, developer Holsten Real Estate plans to convert the 272-foot structure to 408 apartment units, deconverted from 538 single room occupancy. Programming will also include on-site social services and ground-level retail.