The Chicago Housing Authority has listed details for upcoming affordable apartments listed at 2310 & 2350 S State Street in Near South Side. The project is available to both families and individuals and there will be a total of 68 available units, of these 41 will be one-bedrooms and the remaining 27 will be two-bedroom layouts. 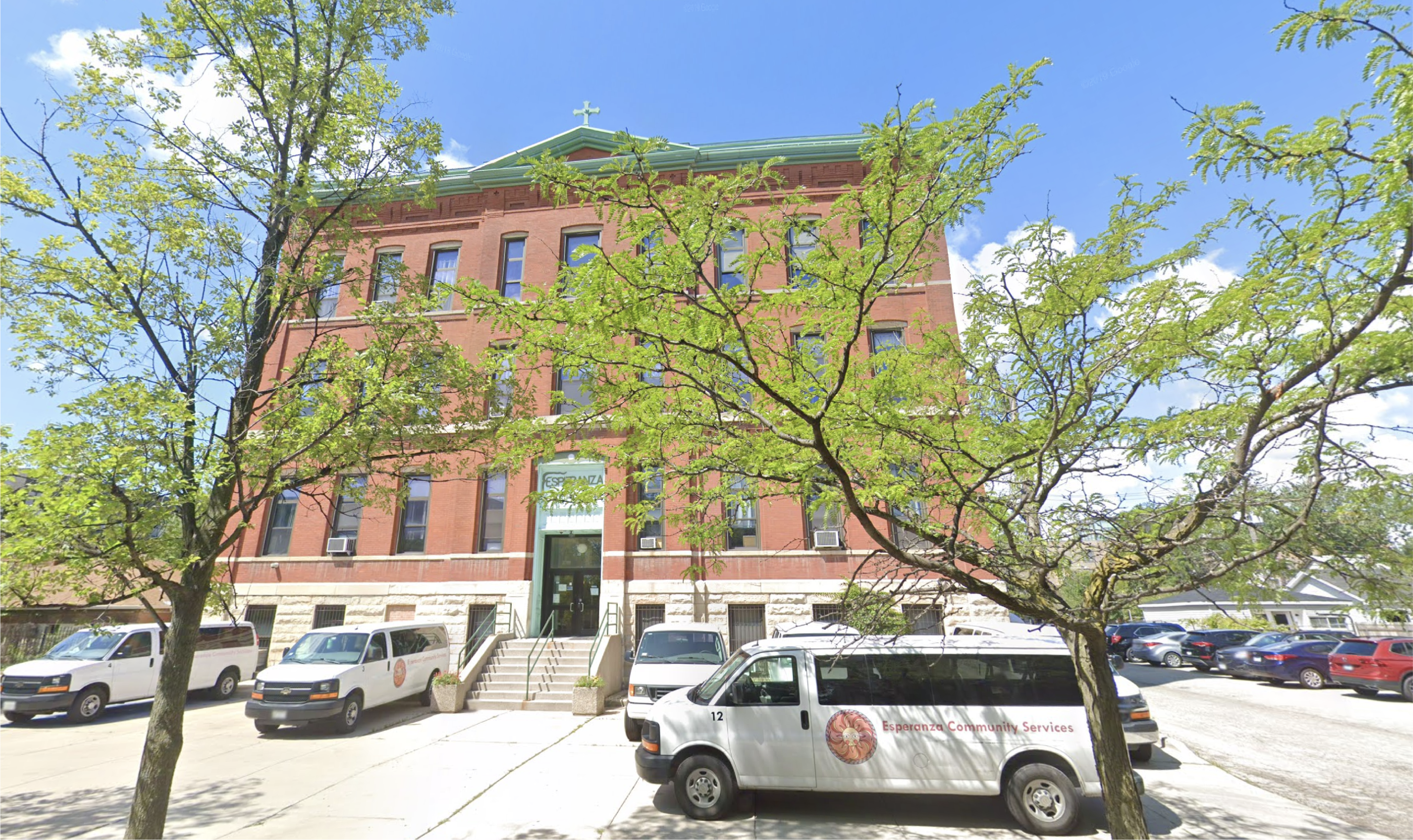 New funding has been secured for the Esperanza Community Services center at 520 N Marshfield Avenue in West Town. Located just west of the intersection with W Grand Avenue, the funds will go towards the repair and maintenance of their existing multi-building campus. The grant was just approved last month and is coming from the Community Development Program, part of the city’s pandemic recovery initiative which gave money to 80 other proposals.

Permits were issued last week for the removal of a three-story commercial building located at 5813 N Milwaukee Avenue in Jefferson Park. Jane Healy has been listed as the permit owner. The existing structure is addressed as 5831 N Milwaukee Avenue and has been a Chase Bank.