Construction permits have been issued for a three-story residential building located at 1913 W 19th Street in Lower West Side‘s Heart of Chicago neighborhood. The filing owner Luxehome Renovations has planned three total units, a basement, a three-story rear porch with stairs, and a detached three-car garage with a rooftop deck. The pair of structures will replace an existing 1.5-story residential frame building with a masonry floor located below grade. 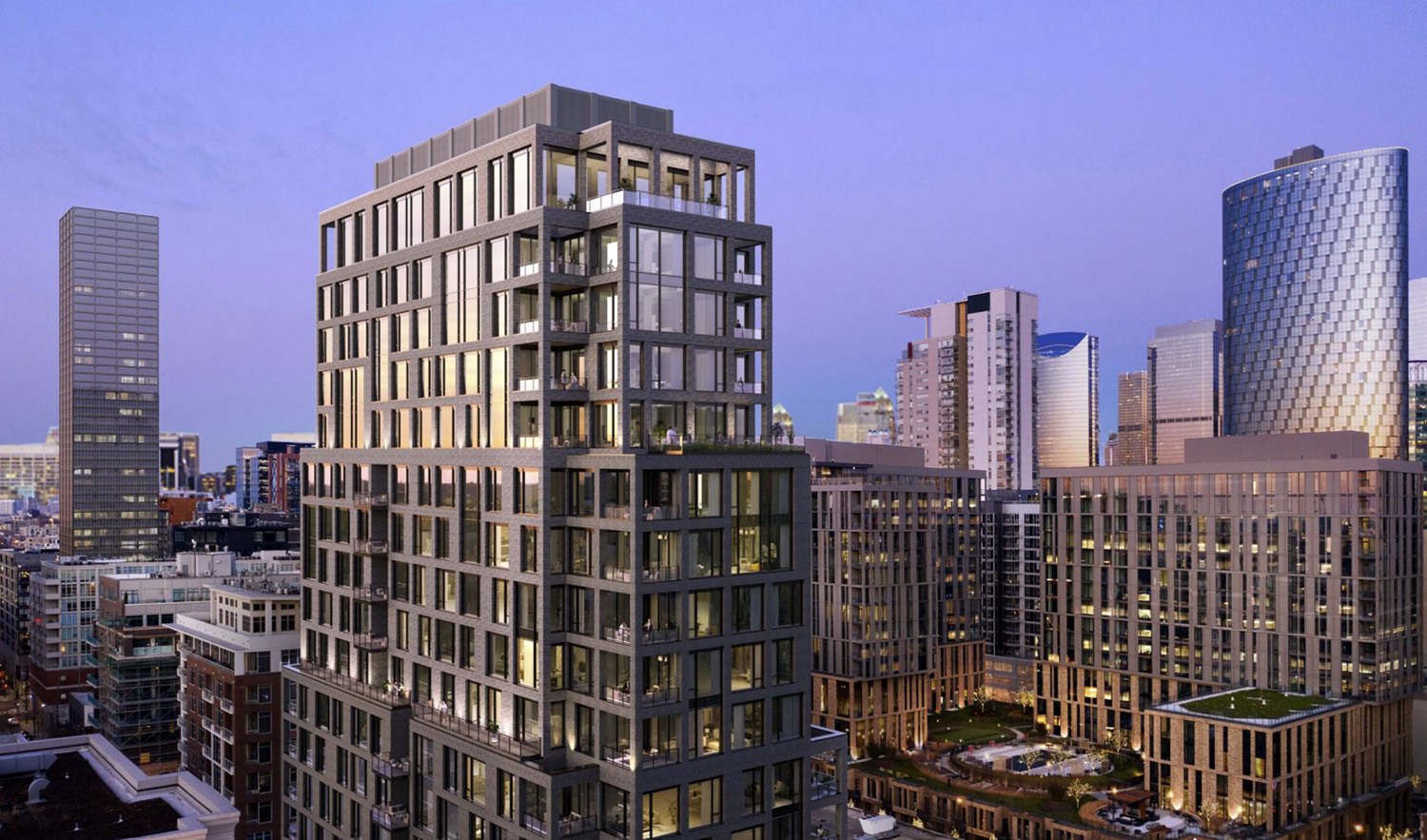 Renderings have been revealed for a 19-story residential development located at 23 S Sangamon Street in West Loop. Located across from Mary Bartelme Park, the project site is a corner lot at the intersection of S Sangamon Street and W Monroe Street. Fern Hill is the developer behind the proposal.

Construction permits have been issued for a four-story residential building at 1453 W Grand Avenue in West Town. The owner EZMB Inc. has planned five total units, in addition to a rooftop deck with stair enclosure, a trellis, a basement, and a pair of detached two- and three-car garages, each with a rooftop deck. A zoning ordinance in 2018 re-designated the property from a RT-4 Residential Two-Flat, Townhouse and Multi-Unit District to a B2-2 Neighborhood Mixed-Use District.

A zoning application was filed late last month with a revised design for the stalled 1000M skyscraper, located at 1000 S Michigan Avenue in South Loop.