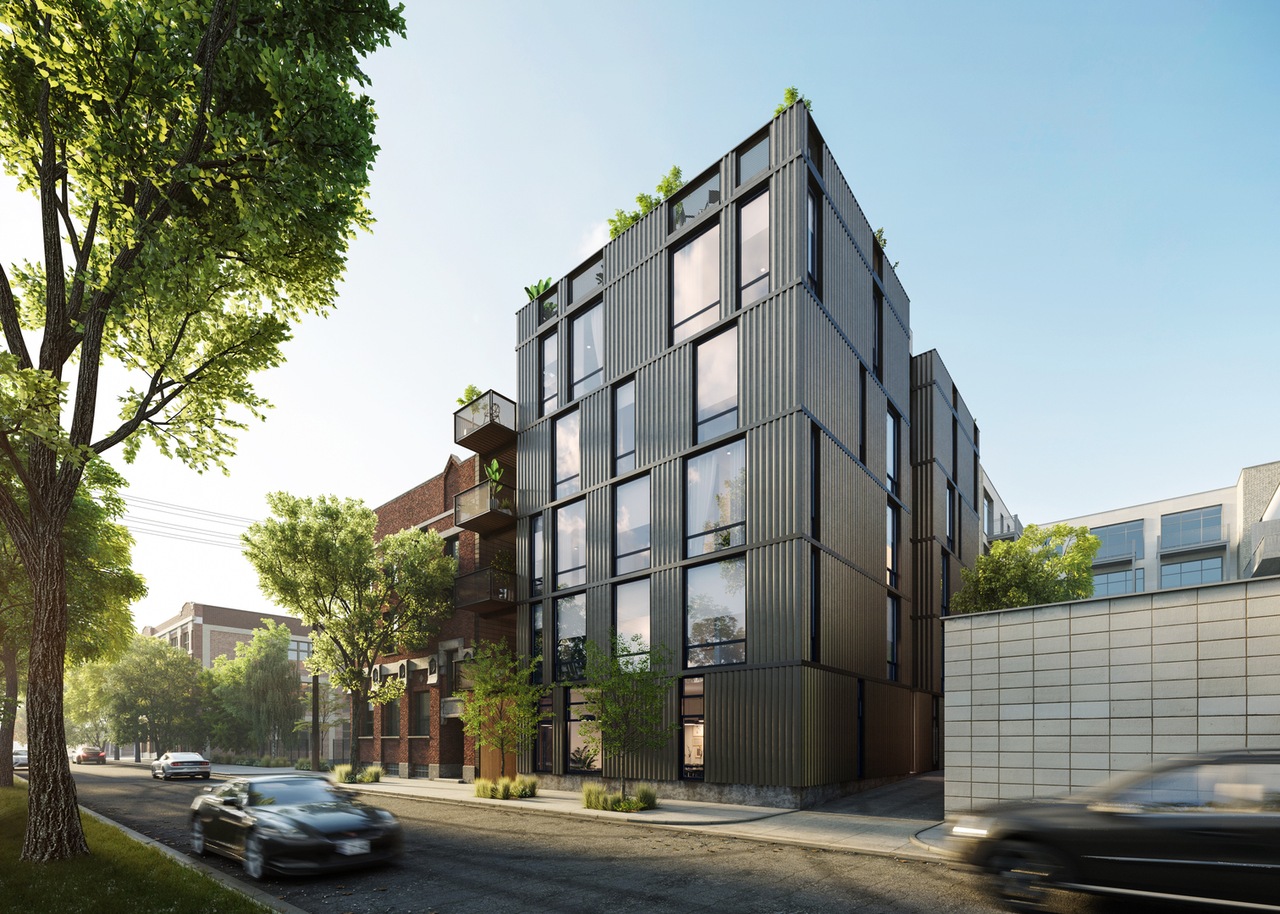 Structural work has climbed to the fourth floor of 15 N Elizabeth Street, a five-story residential building near the southwest corner of West Loop. The condominum development is a collaboration between Ranquist Development Group, Jodi Development, and Campbell Coyle.

Construction permits have been issued for a five-story mixed-use building planned for 3637 N Central Avenue in Portage Park. Filed under the owner Innovative Markets Inc, the project will include ground-floor retail and storage space on the four floors above. The new development will replace a currently vacant grass plot, and will ultimately stand just over 57 feet in height. According to planning documents, the developer was granted approval last summer to extend the storage space into a portion of the originally designated retail space. 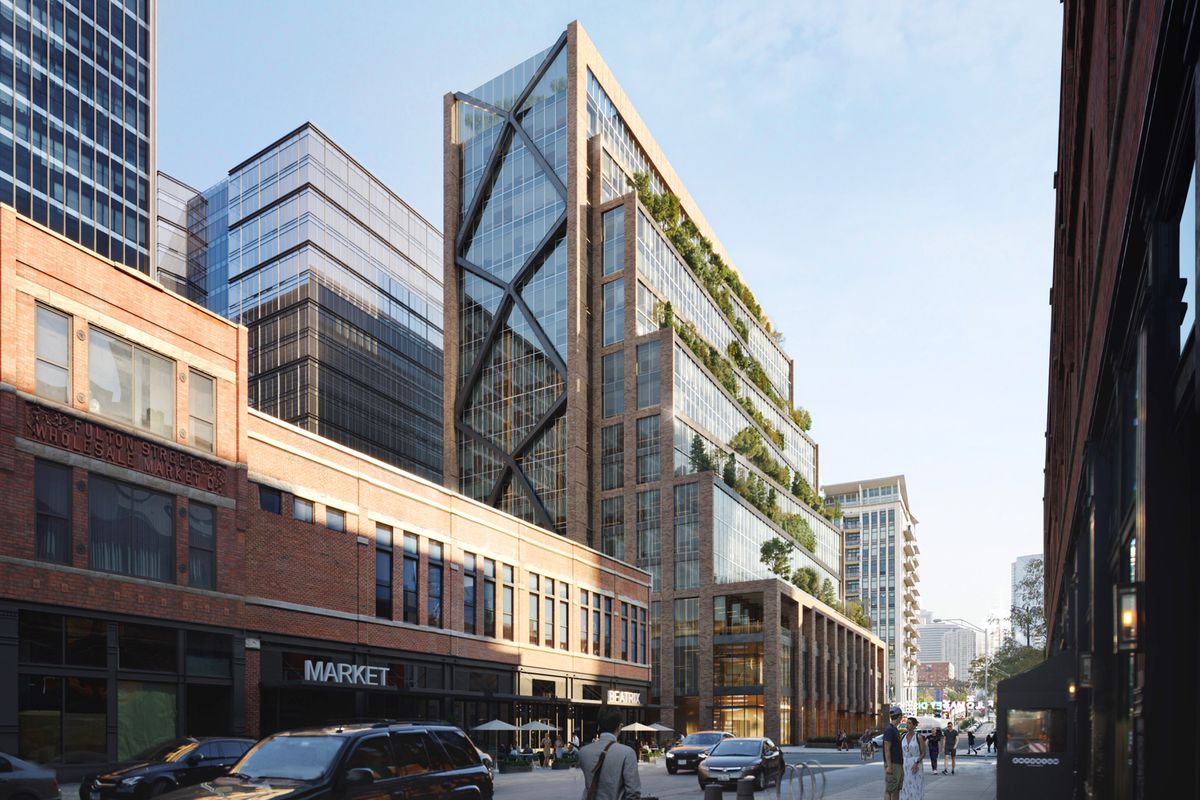 Demolition permits were recently issued for a three-story masonry building at 462 N Morgan Street in West Town. Filed under the owner Baby Grand LLC, no plans have been published as to what will replace the multi-unit residential structure. However, the parcel is currently zoned for M2-2 Light Industry District, which allows for moderate manufacturing, warehouses, as well as freight and recycling facilities. M2-2 also permits a floor area ratio of 2.2, so that any new development may have up to 2.2 times the square footage as the containing lot. Currently it is unclear if the owner plans to apply for an amendment to change the designation.