Demolition permits have been issued for a two-story residential building at 4347 N Winchester Avenue in North Center. Filed under TG Homes, LLC, the owner has not indicated what will replace the existing multi-unit building and its detached frame garage. 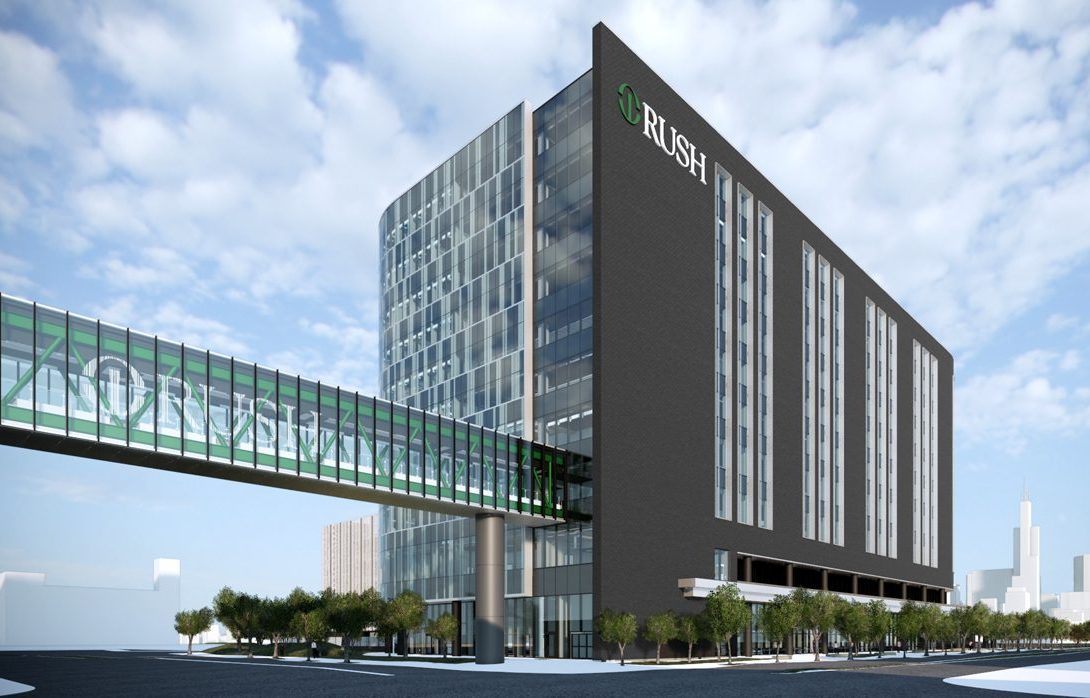 Work on the exterior wall is currently progressing at the Joan and Paul Rubschlager Building, a new 10-story cancer and neurosciences center planned for the Rush University medical complex. The project’s namesake honors the largest philanthropic gift in the hospital’s history from Joan and Paul Rubschlager, helping to fund the $450 million development.

Construction permits have been issued for a four-story residential building at 3216 N Karlov Avenue in Kilbourn Park. The developer, listed as Gemini Property Holdings LLC, also plans an attached two-car garage, rear parking for six, and a trash enclosure. 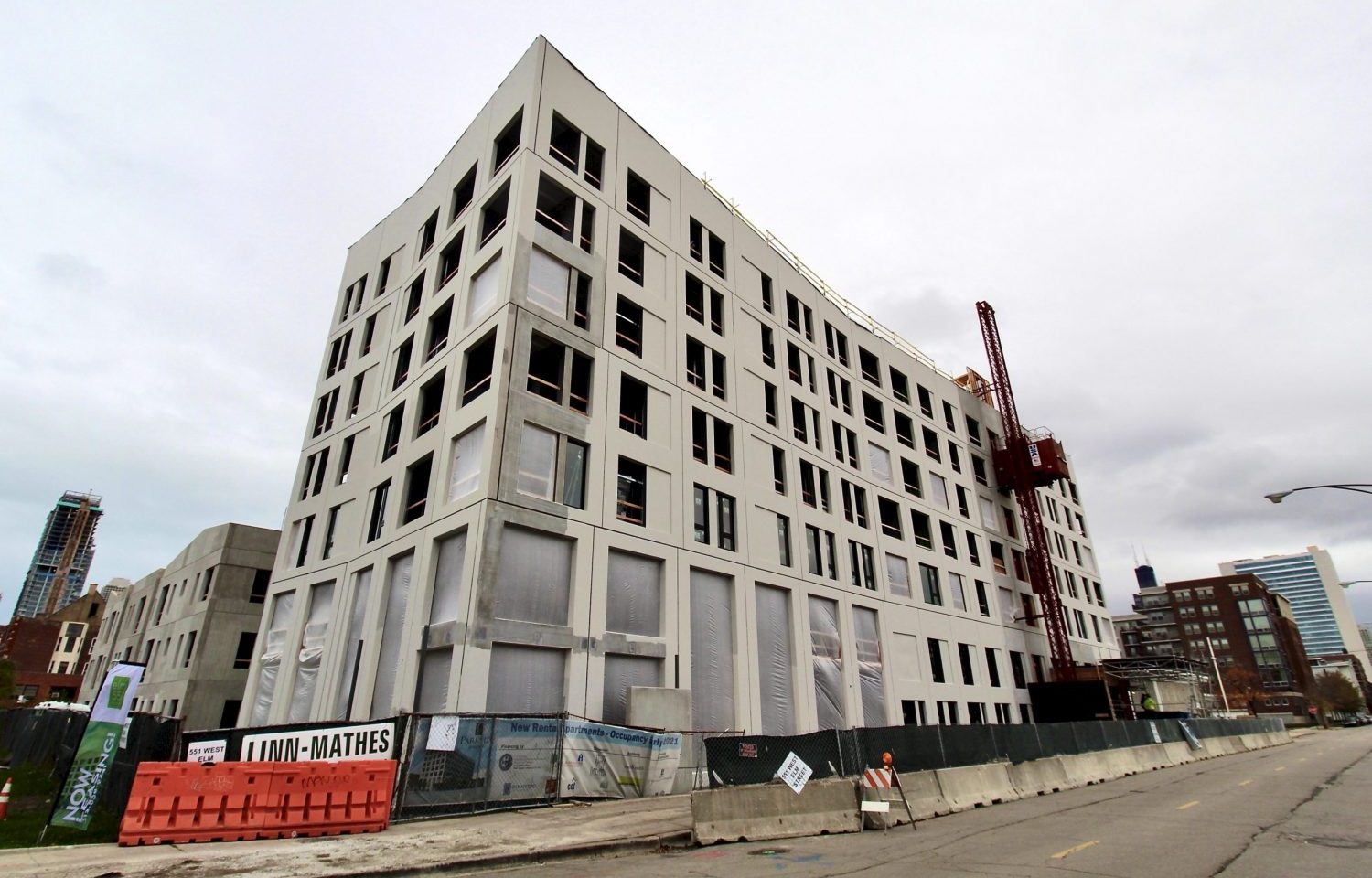 Window installation has begun at 551 W Elm Street, where a seven-story mixed-use building has been co-developed by Parkside Four Phase II, LP and Holsten. According to construction permits issued December 2019, the Near North Side project will include 69 residential units, as well as additional office and community space.

Demolition permits have been issued for a two-story frame building at 2937 N Southport Avenue, located near the southwest corner of Lake View. The current structure has a mixed-material exterior and is occupied by multiple units.