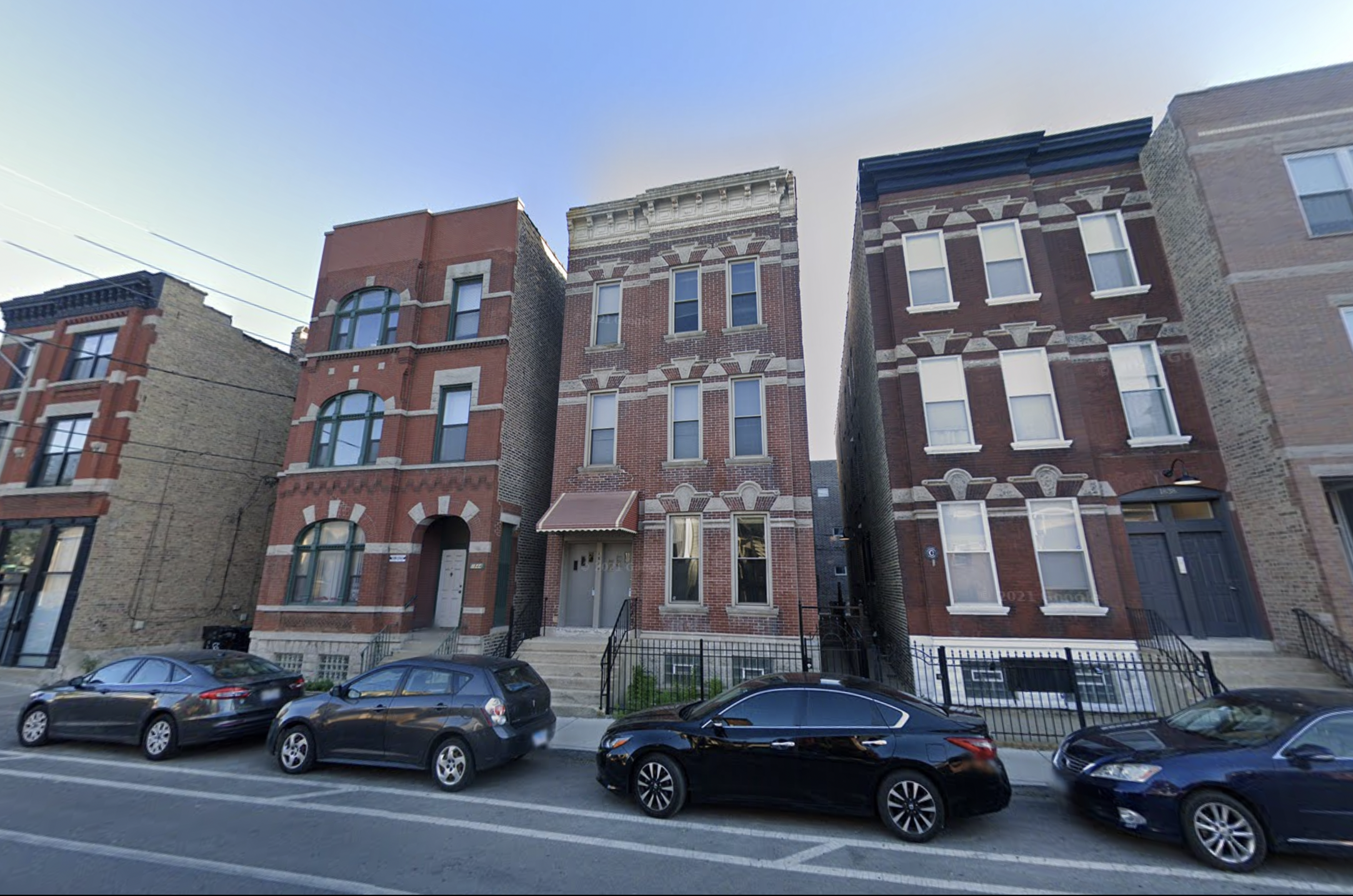 Renovation permits have been approved for an existing three-story masonry building under the address 1840 W Augusta Boulevard in West Town. The alterations will comprise of an interior conversion from six to eight dwellings, as well as the construction of a new rear porch and basement slab. The permit ownership has been listed under the name “1840 W Augusta LLC Agent Gabe Horstick.” 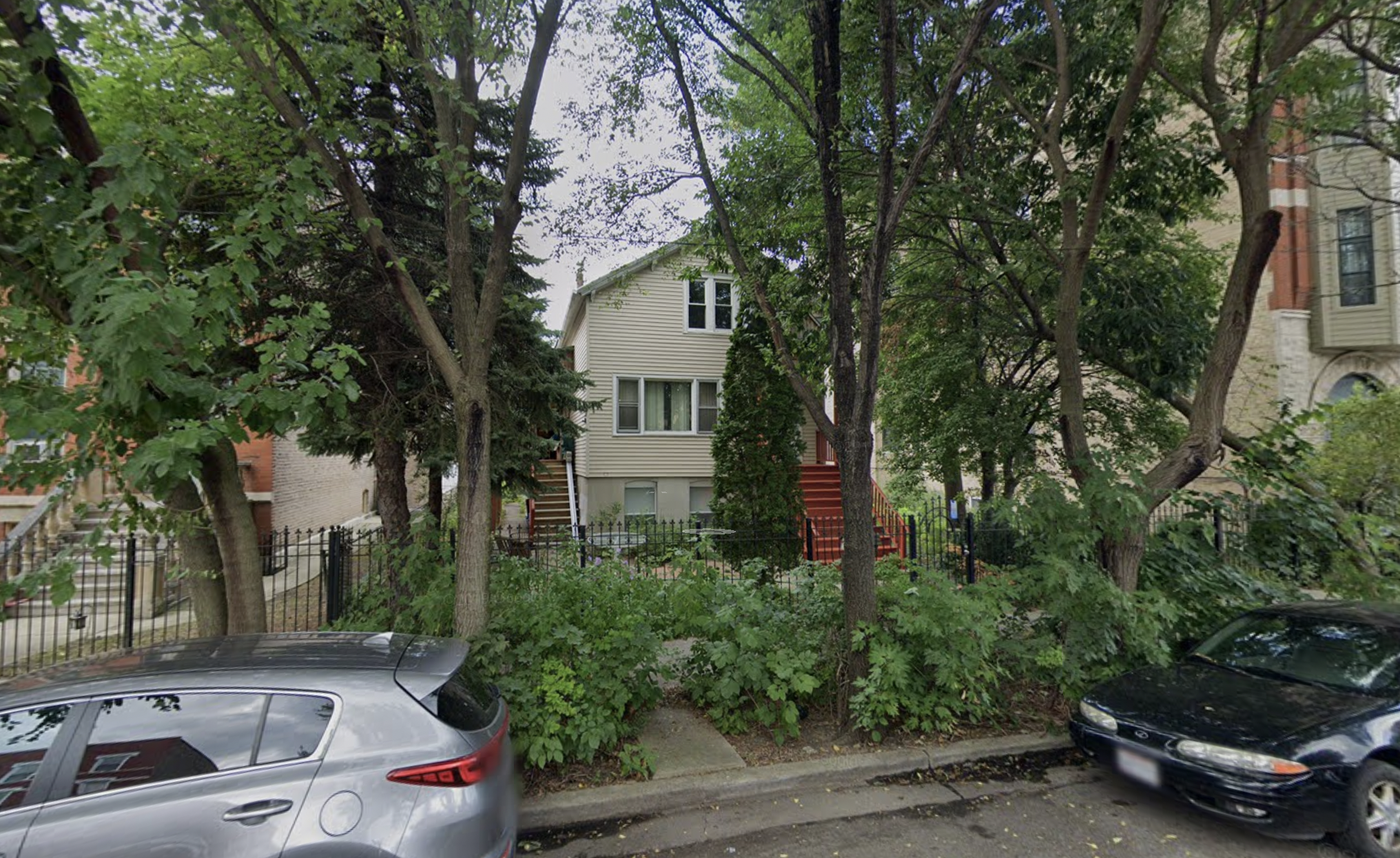 With window installation now complete, the remaining metal paneling is being installed for a unique boutique office building, rising six stories at 1525 N Elston Avenue in West Town. Prior to development, the property was occupied by two masonry residential buildings and a vacant lot.

The two elevator and stair cores have now reached full height at Inspire West Town, hinting at the eight-story project’s future presence beside the Kennedy Expressway. Located at 1140 W Erie Street, the building is being developed by Bond Companies, and is set to include a mix of ground-level retail and 113 rental apartment units. A total of 23 affordable units will be provided under the affordable requirements ordinance, six of which will be on-site and the remaining 17 elsewhere in the vicinity.

Permits were issued recently for a new three-story residential building at West Town‘s 2612 W Chicago Avenue, currently occupied by a one-story commercial building. Gerard Coyle is the owner, whose project scope will include six total units, a rooftop deck, and a detached six-car garage with its own rooftop deck.