Foundation permits have been issued for a new five-story residential building located at Lincoln Square‘s 2208 W Lawrence Avenue. Developed by Zivkovic Family Holdings LLC, the issued permit covers the first of two near-identical buildings adjacent to one another. This first building will include 10 total units, with the overall development set to house 20 units. Parking for the approved first structure includes four parking spaces on a rear concrete pad, and an additional three spaces within the building itself.

Foundation permits were issued this past Wednesday for a new two-story community center at 1841 N Laramie Avenue in North Austin. The currently vacant site was sold for $2 million by the city, which was approved by City Council in September of last year.

Foundation permits have been issued for 1135 W Winona Street in Uptown, the first of two buildings in a 180-unit project by Cedar St. Companies. Between the two five-story buildings, residences will range between studios, one-, and two-bedrooms. 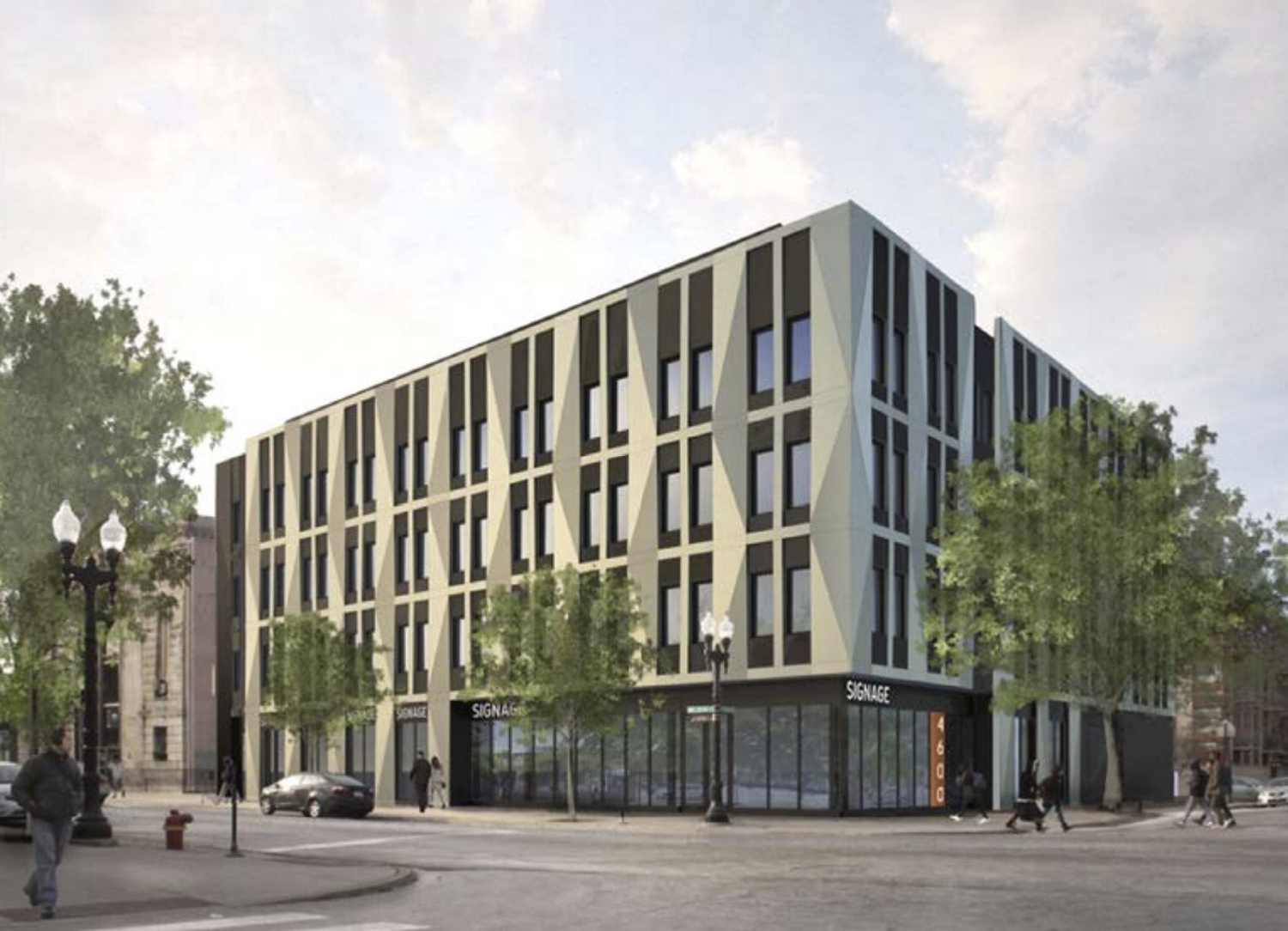 Partial construction permits have now been issued for a mixed-use development located at 4600 N Kenmore in Uptown. The project will involve the renovation of an existing two-story bank, as well as a new five-story building directly east. Developer Cedar St. Companies received approval this past February to develop the existing masonry building into a theater space. Meanwhile, the new construction will yield 2,500 square feet of ground-level retail, and 62 apartments on the upper floors. 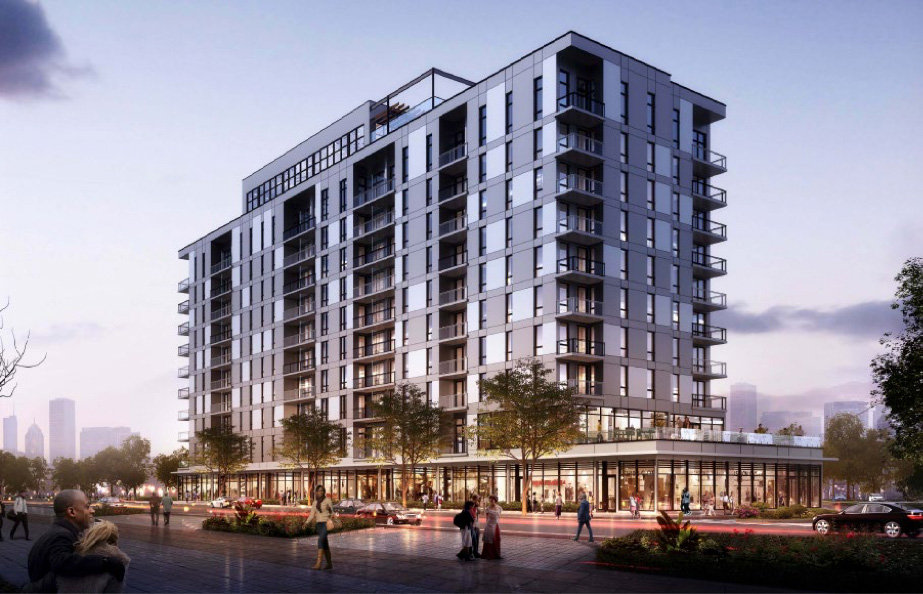 Photos show foundation work progressing for an 11-story residential building and an adjacent six-story hotel that will occupy The Gateway, a larger development project in the Illinois Medical District.