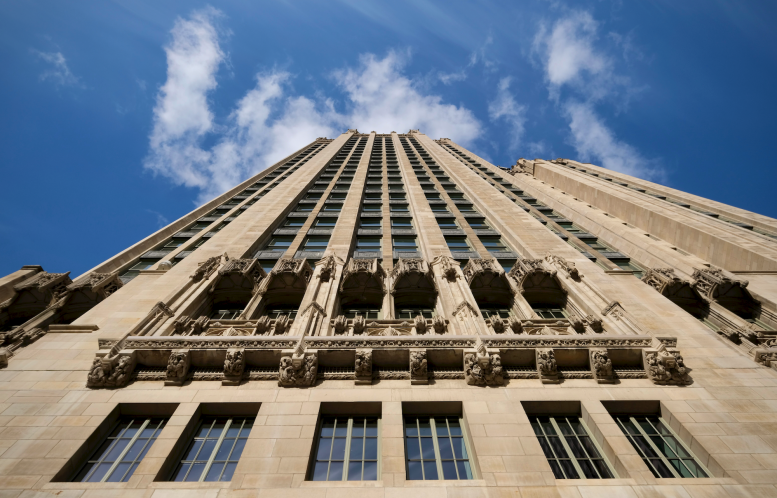 Chicago YIMBY wants to highlight some of the preservation wins seen across the city in the last few years, with updates as of late having demonstrated the importance of preserving the city’s architectural legacy. Recent examples include the Washington Park National Bank redevelopment in Woodlawn where the redesign now incorporates the existing facade after locals demanded it be saved, and Epworth Church in Edgewater where buyers pulled their demolition application this week. Varying in sizes, restoration projects keep the city’s history alive in a tangible way for many. 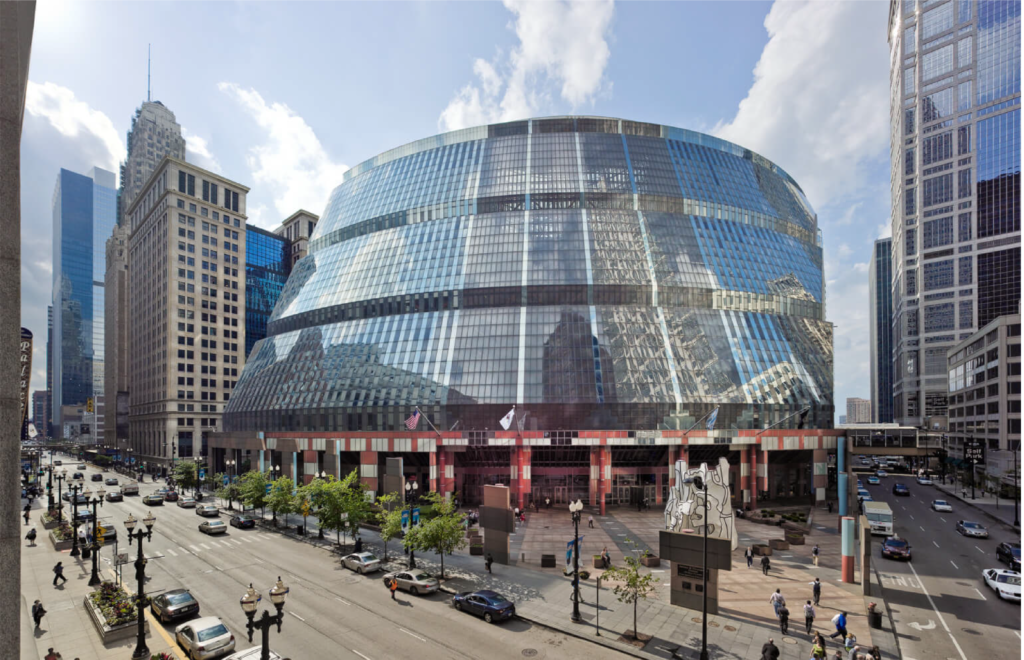 The Helmut Jahn-designed James R. Thompson Center has been controversial since it opened in the 1980s, but considered an important example of postmodernist architecture by many. Its massive atrium is one of Chicago’s grand civic spaces though viewed by critics as an inefficient shortcoming. Preservationists recently feared the dilapidated building would be lost to demolition as the state looked to shed its ownership, but Michael Reschke of Prime Group formally purchased the property earlier this year and is working with architecture firm Jahn on its redevelopment. Focusing on new office spaces, the redesign will also include new common areas, retail, and potentially a hotel. The finalized redevelopment plan is expected to be released later this summer. 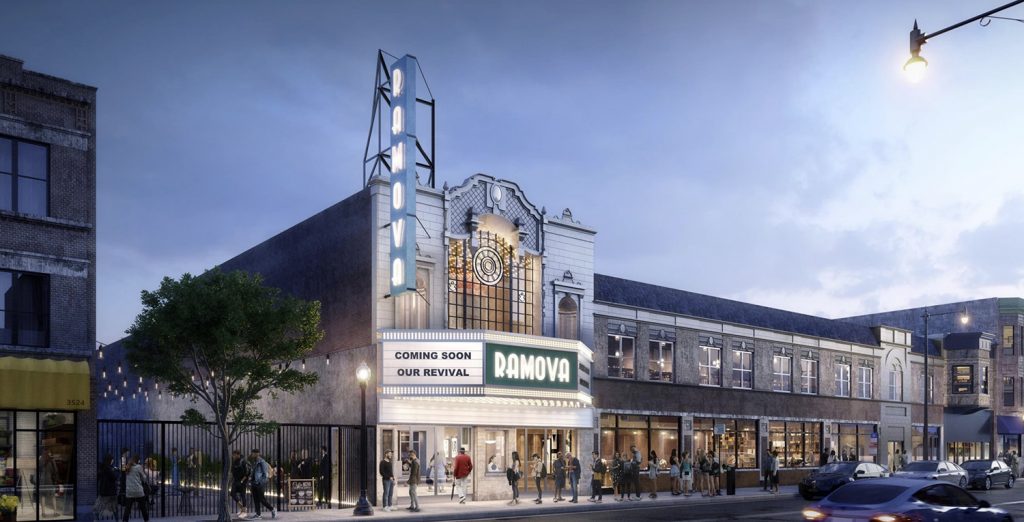 Sister theater to the North Side’s popular Music Box, the once 1,500-seat atmospheric space opened in 1929 to much fanfare from the community which it served until its closure in 1985. Late last year developer Our Revival Chicago LLC and general contractor McHugh Construction began work on its restoration after almost meeting the wrecking ball multiple times. Upon completion it will host a new 1,600-seat auditorium inside the original Spanish revival-style structure along with a smaller 200-seat theater, 4,000-square-foot taproom, and 800-square-foot restaurant. 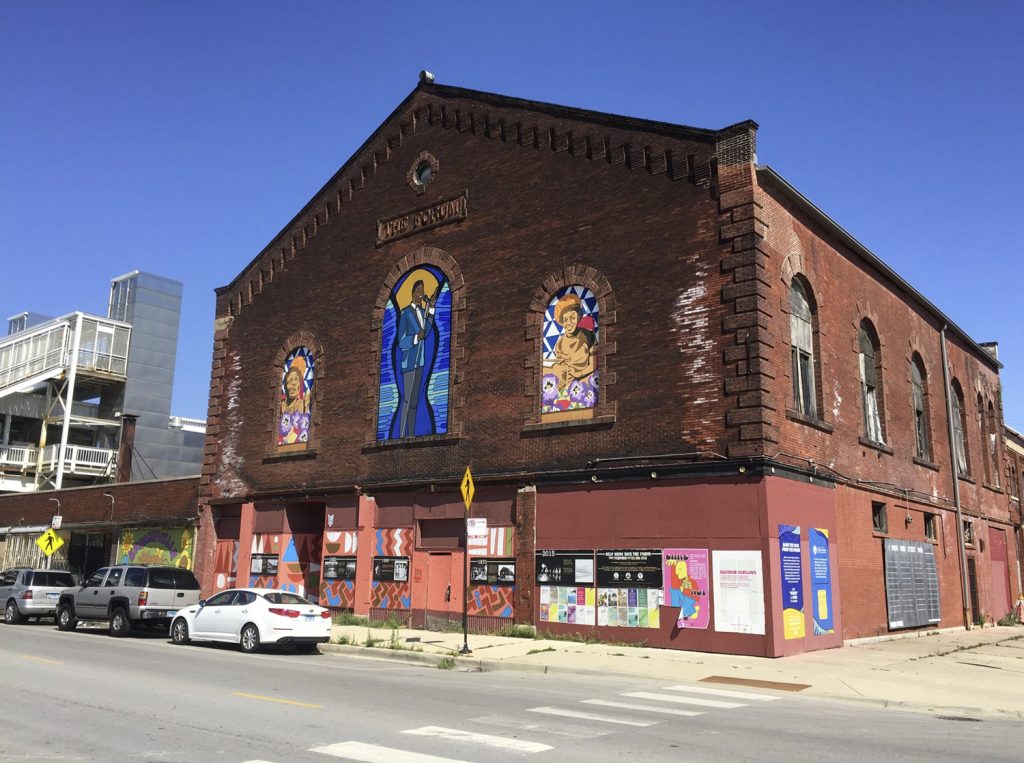 View of The Forum via City Council

Not too far from the Ramova, the Forum once held some of the best acts to grace the South Side upon completion in 1897 like Nat King Cole and Muddy Waters but has since fallen into disrepair. The 125-year-old venue will reopen as a live performance venue after winning approval from City Council last year, also containing a restaurant, banquet hall, an art gallery focusing on the Black Metropolis, and a bookstore. Work on the building has begun led by local resident Bernard Loyd who used his retirement money to purchase the structure, with federal grants keeping the work moving. Projects like this have helped spur residential development near them, like 43Green currently being built near this site. 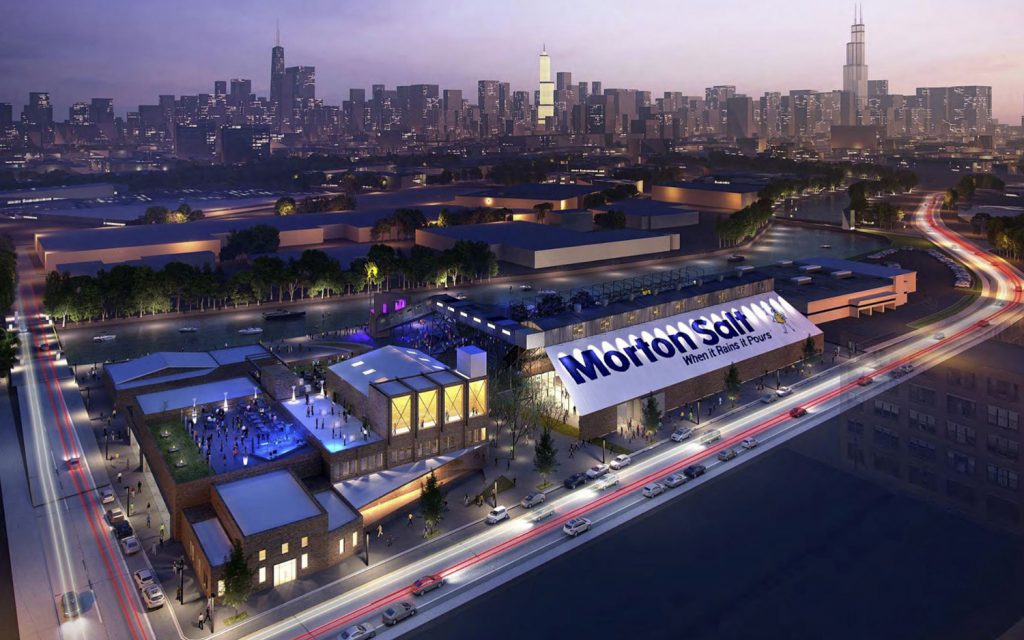 Perhaps one of the most anticipated openings in recent memory, the former industrial facility whose iconic logo roof greeted visitors and locals alike will now see a new life as an entertainment and commercial complex. Blue Star Properties and R2 Companies will provide new indoor and outdoor venues, office and commercial spaces, as well as a riverwalk showing that adaptive reuse is still in demand in once industrial areas in the face of change. Many of the concerts at the outdoor venue which opens this summer have already sold out with a coveted line-up of artists inaugurating the city’s newest iconic stage. 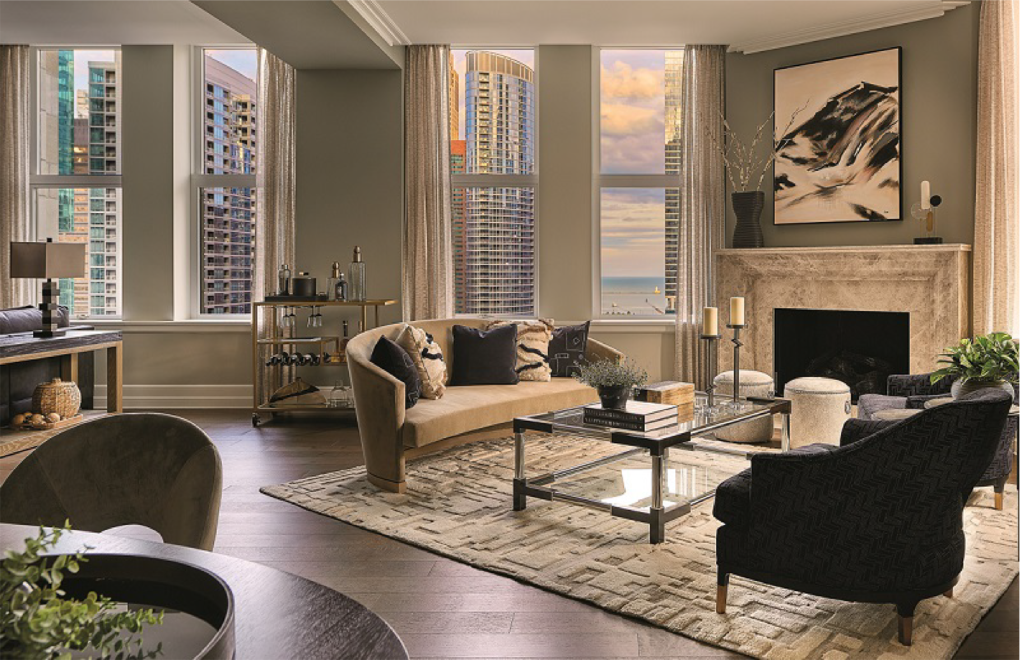 The 1925 Neo-Gothic high rise that once held the office for the namesake newspaper company has officially opened as a condominium property delivering 162 residential units. Developers Golub & Company and CIM Group preserved much of the original character including the fragments from historical sites along the base, wood-covered lobby, and the large Chicago Tribune sign along its side. Tenants like Foxtrot Market and The Museum of Ice Cream have signed leases at its base along with nearly half of the condos already spoken for, a potential glimpse at what could be done with many of the struggling historic office buildings in The Loop. 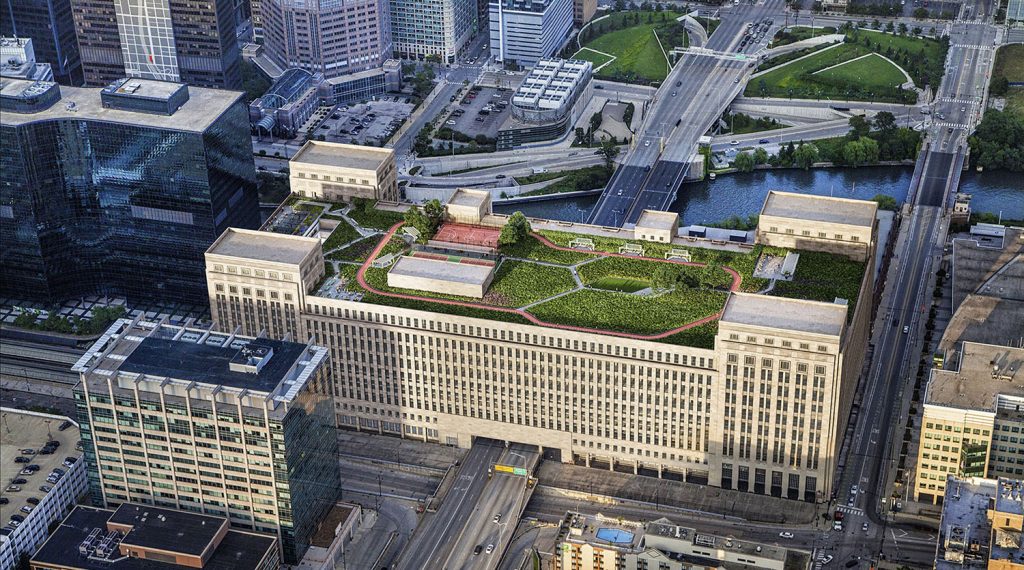 While this list does not cover all of the projects currently active across the city, it offers a glimpse into the future of the city while preserving the structures that got us to where we are today. While sometimes more expensive than tearing it down and starting new, the return can also be greater due to the feeling of authenticity that cannot be manufactured and must be developed over time. Places like the Old Post Office and the Cook County Hospital, which for years were seen as too far gone, exemplify this even more as they now are both thriving with the Post Office reaching near full capacity at a time where office buildings struggle to sign new leases.