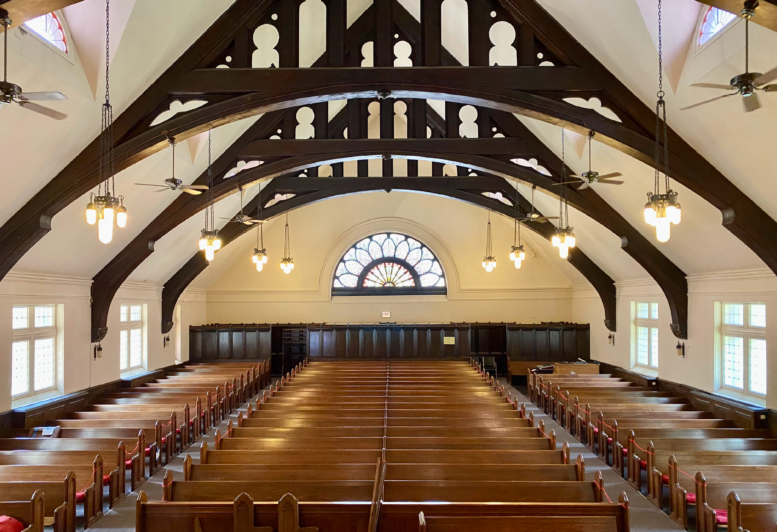 The sale and potential demolition has been announced of the Epworth United Methodist Church at 5253 N Kenmore Avenue in Edgewater. Located just south of the intersection with W Berwyn Avenue, a little west of Foster Beach and the lakefront, the church has stood in this spot since its completion in 1891. News on its sale recently broke to the congregation who hosted their last service within its walls this past Sunday, after a last-minute estate-sale in order to part ways with surplus items. The church is the latest in a long string of historical structures in danger of demolition for new developments. 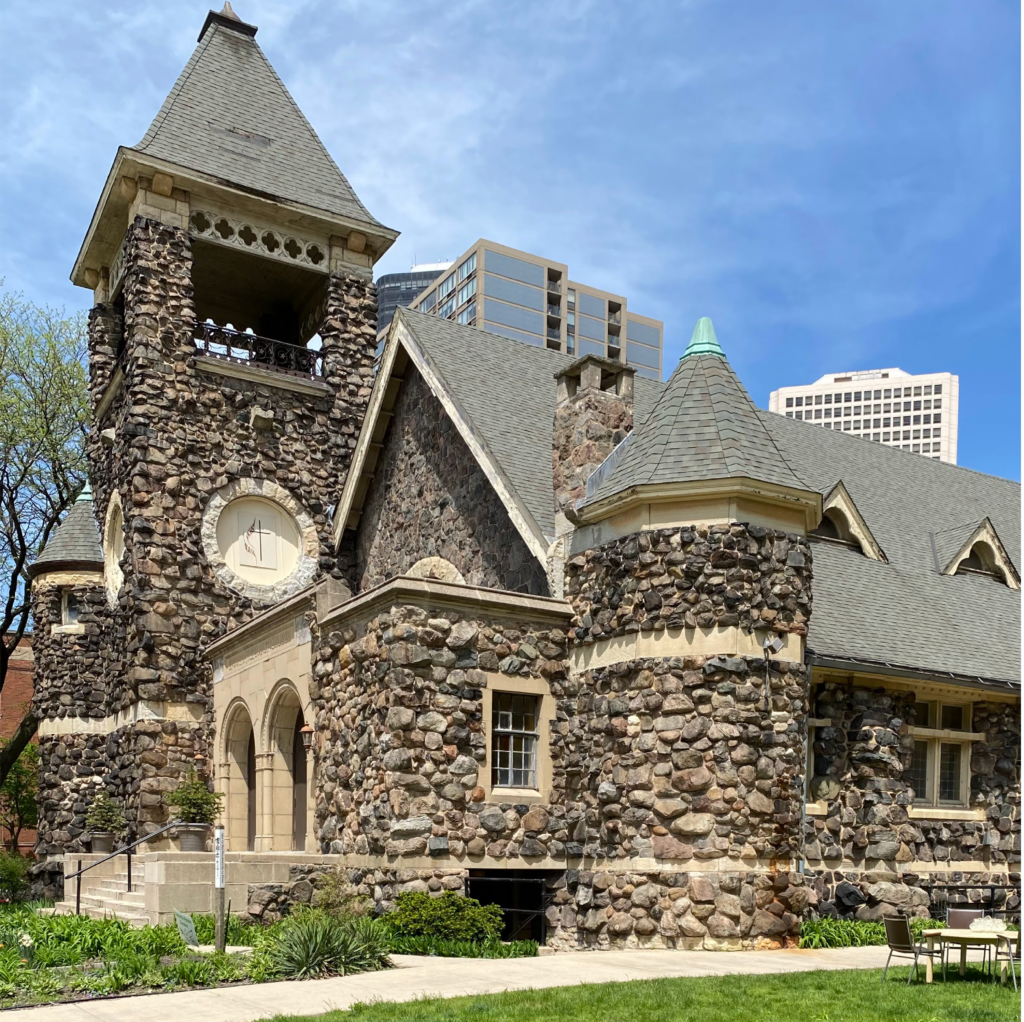 Built on a large plot of land without much surrounding it in its early days, its cornerstone was dedicated in 1890 before its completion the next year. The Romanesque-style structure was designed by architect and parishioner Frederick B. Townsend, who floated down brown rusticated boulders from Wisconsin that were used on its facade which remain till today. A three-story addition was added in the 1930’s in a similar architectural style which held a homeless shelter run by Cornerstone Community Outreach. During the same time a 1494 pipe, 25-rank organ designed by the famed M.P. Moller Organ Company of Maryland was added as well. 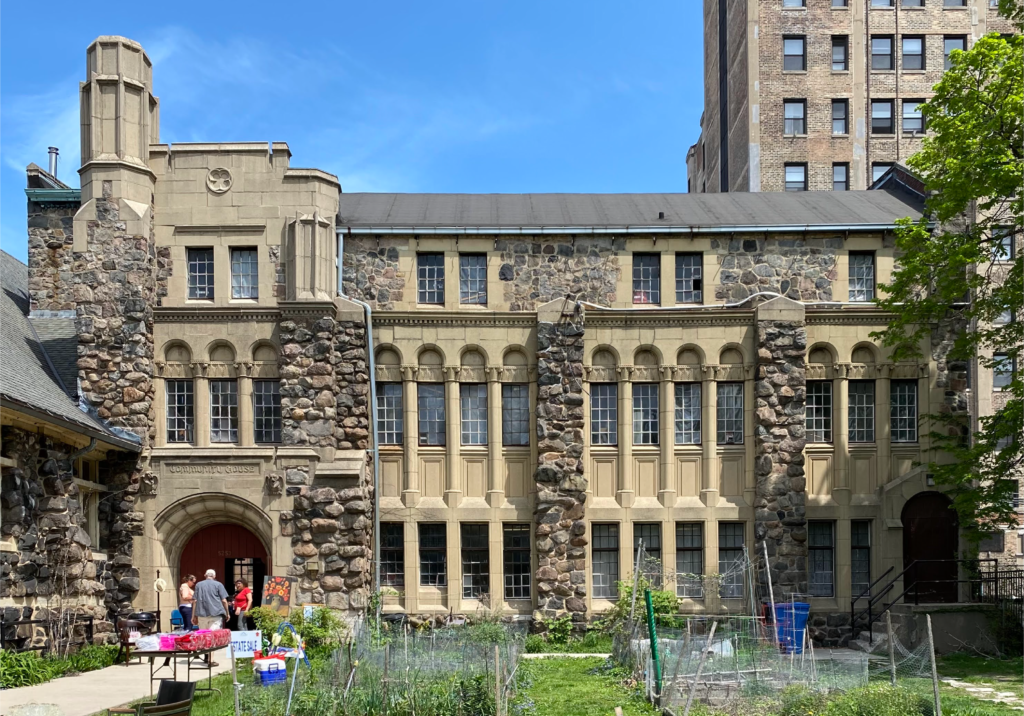 The interiors also remain largely the same although they did receive some alterations in the 1930’s renovation, with soaring dark wood trusses and custom lighting fixtures, the simple yet inspiring space held the church’s congregation for over 100 years. Being that it was the second church to ever be completed in Edgewater, it was added to the National Register of Historic Places in 2008 but has yet to become a Chicago landmark, even though it is an orange-rated structure and plenty of neighbors have pleaded for its protection.

Chicago YIMBY had the pleasure of speaking with local area resident and young architect Matt Gilbert who provided the photographs for this article about the importance of the preservation of the building:

“The church is unique as one of the last 1890’s buildings in the neighborhood, and is largely in its original condition. The building’s style, craftsmanship and details were already unique in 1890, and nothing like it will ever be built again. The interior spaces are pretty spectacular – the main sanctuary space soars, the chapel is beautifully proportioned and detailed, and the community room is elegant and welcoming. The 1930 addition is significant in its own right, designed to compliment, but not copy the original building.” 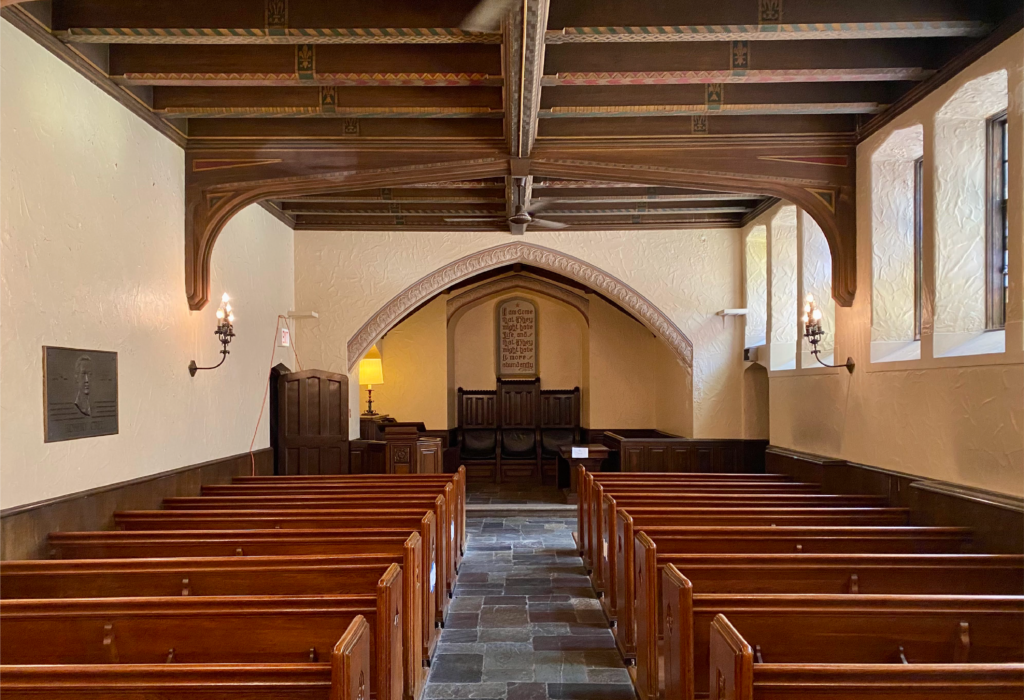 Many Chicago buildings have been demolished in recent years without formal plans for a replacement, this isn’t much different with the actual buyer being unknown and the only detail known about their plans is that it’ll be replaced with condos. Although churches are difficult to re-use, there have been many success stories recently including the upcoming All Saints conversion to an adult and children’s-day care in Bridgeport as well as the St. Boniface Church condo-conversion in West Town. 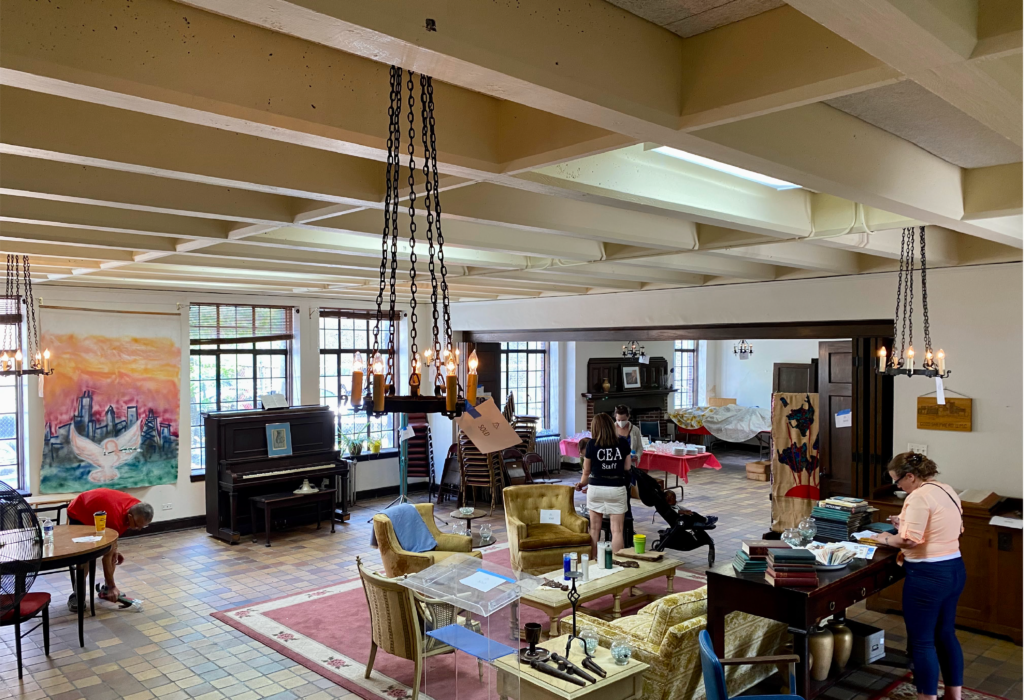 Currently the church will be temporarily moving its services to nearby Unity Lutheran Church at 1212 W Balmoral Avenue, and local Alderman Harry Osterman is looking to push for an expedited landmark status. Demolition permits were applied for on Friday, however due to its orange-rating it will now enter a 90-day review period before it can be approved. A petition on Change.org is currently live as residents look to protect one of the earliest buildings in the area.