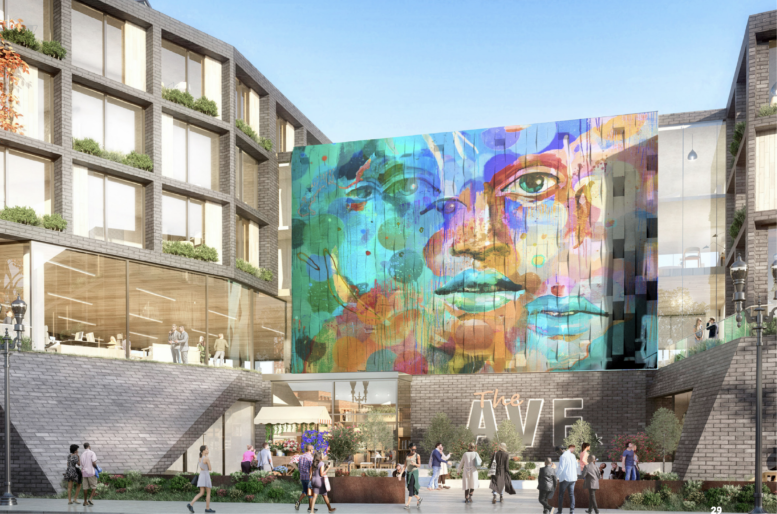 Rendering of The Ave winning proposal in Humboldt Park by Gensler 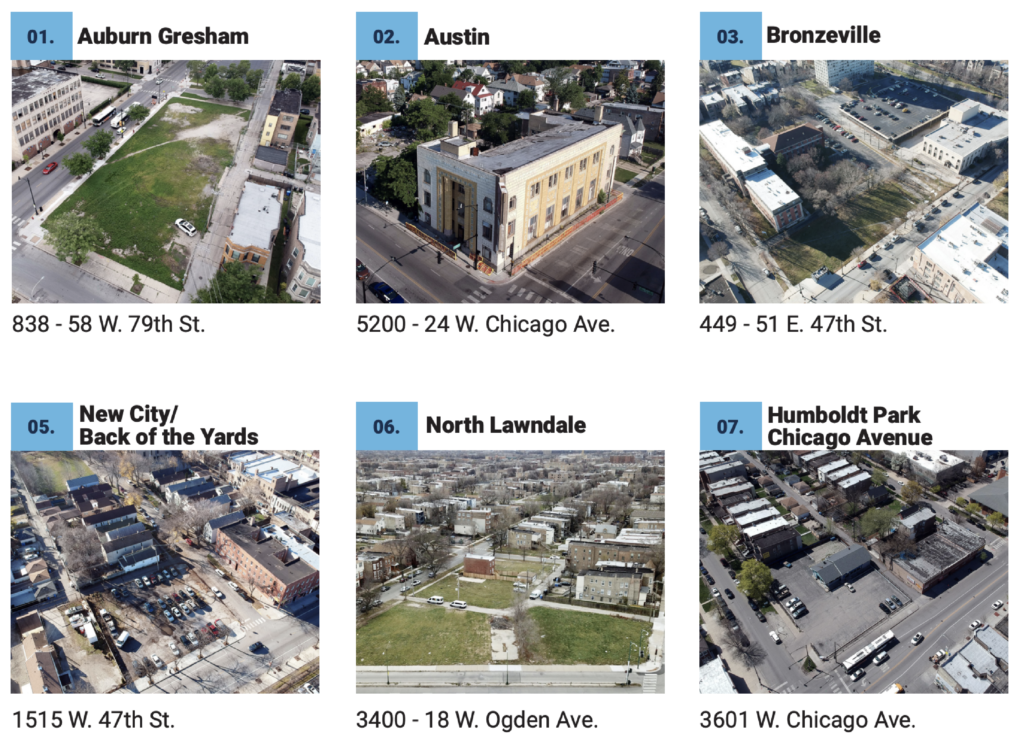 After two years, the city has managed to contribute $1.4 billion to city projects along with Invest South/West with half coming from private financial contributions from the likes of BMO Harris, JP Morgan Chase, and even Starbucks. The first 10 RFP’s gathering over $318 million in planned mixed-use proposals in areas like Humboldt Park, South Shore, and North Lawndale with 180 community roundtables, 18 public agencies collaborating, six historical buildings being preserved, and the creation of four business centers on priority corridors. 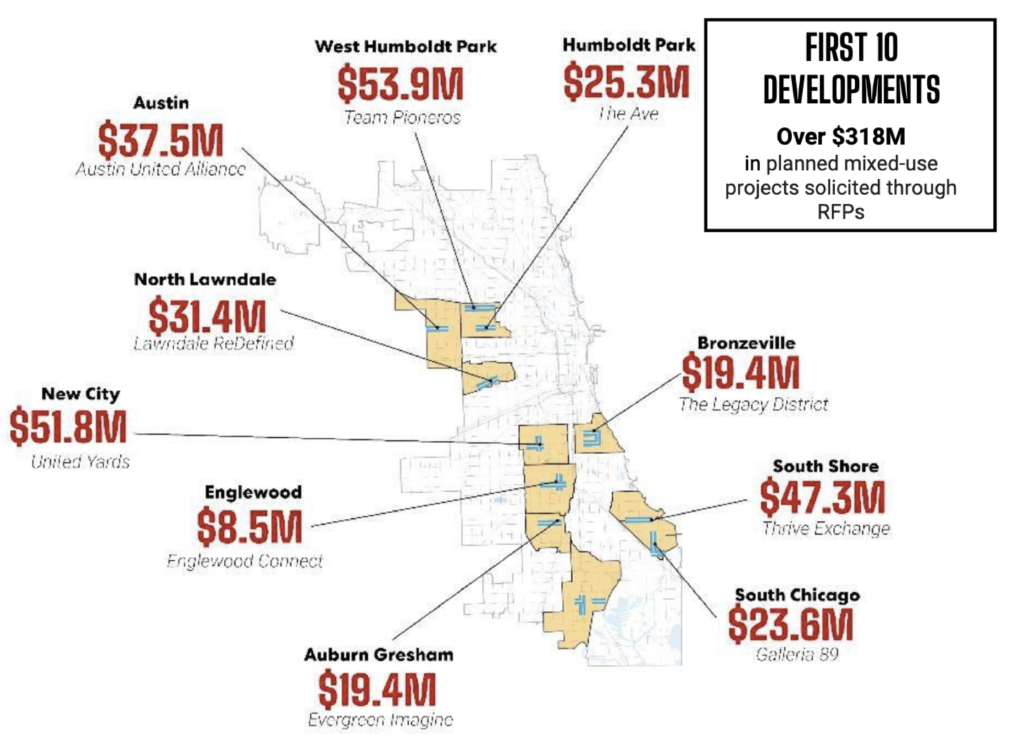 Map of the first ten winners of Invest South/West RFP’s by City of Chicago, some prices have changed

Combined, the projects will create over 300 permanent jobs and construct over 350 residential units, many of them focusing on affordable housing including spaces for business incubators, health services, public libraries, and more. Over all the projects collected over 200 responses from different firms with more than 90 community partners. The first 10 projects include: 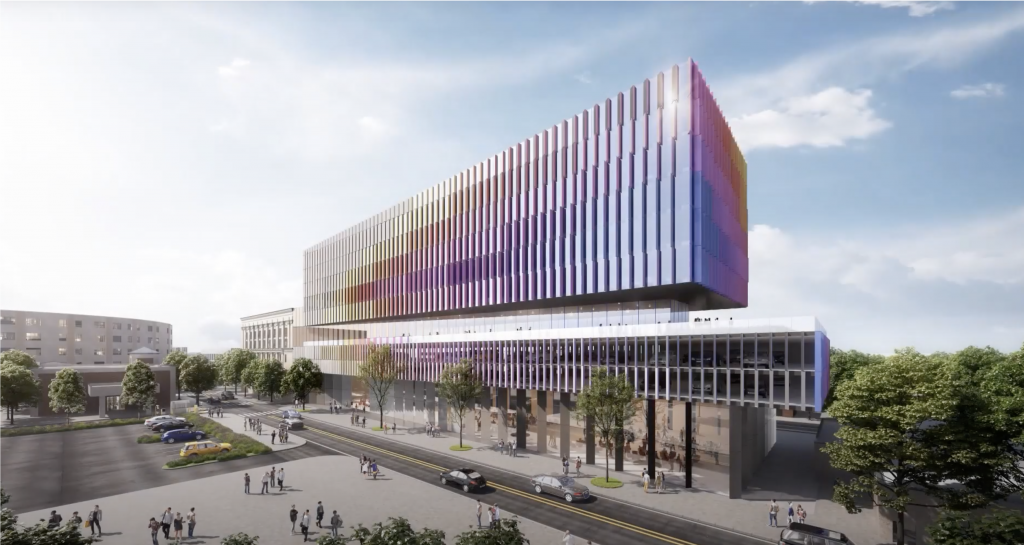 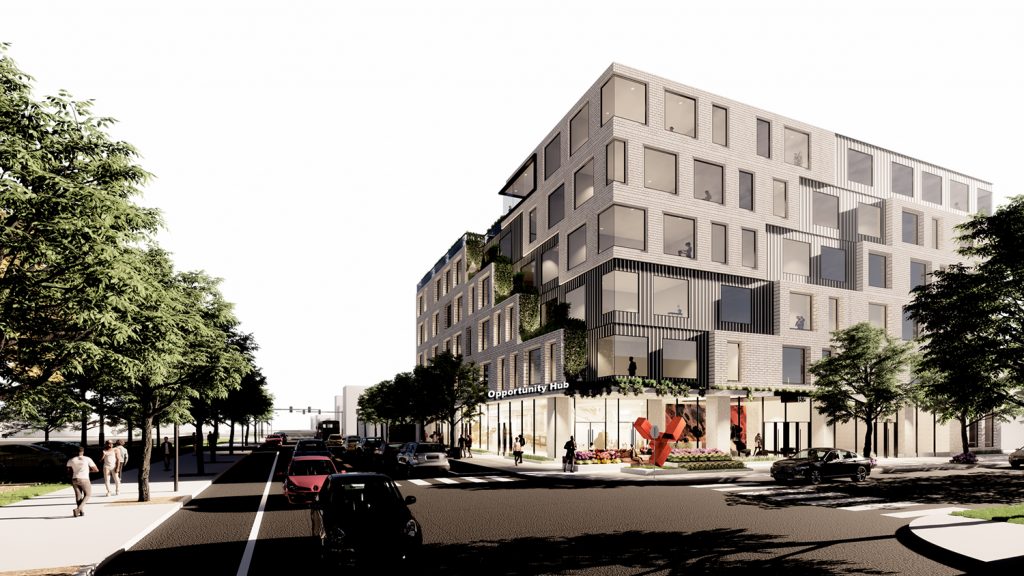 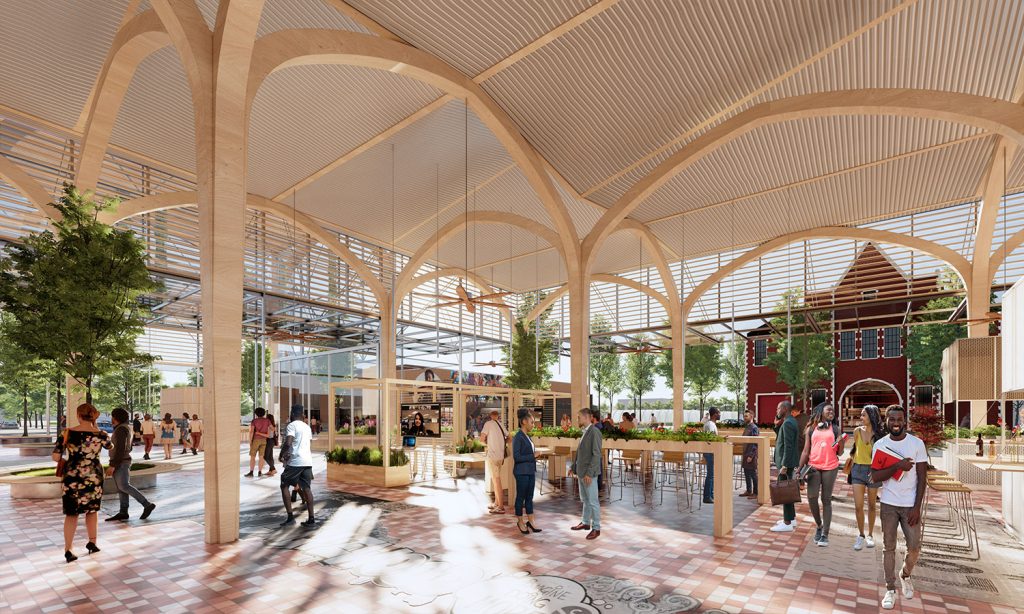 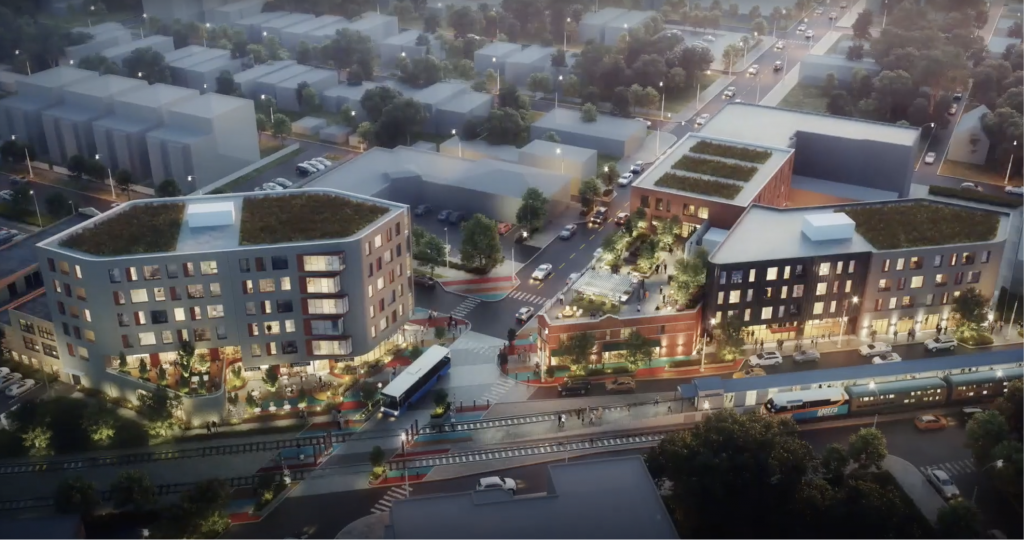 The popularity of Invest South/West, which places an emphasis on minority- and women-owned businesses, has spurred plenty of private development like a new Discover customer support center in Chatham with 1,000 employees, new office spaces like The Terminal in Humboldt Park, as well as improvements to public parks, civic buildings, and community centers. 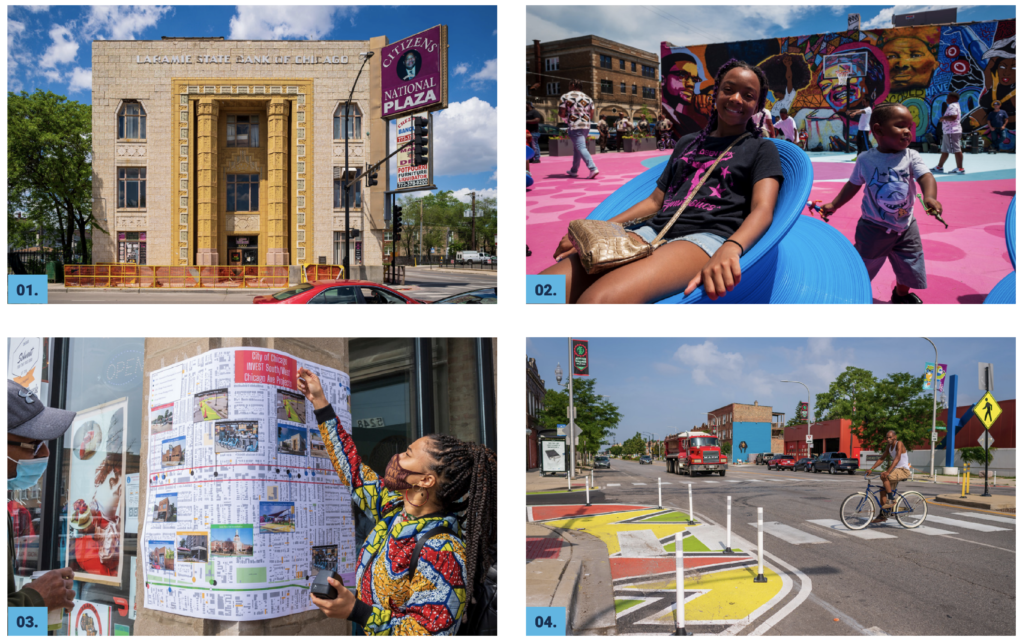 As design progresses on all of the projects, groundbreaking is expected this year for many as they move through the permitting process. However the effort isn’t over yet, the initiative is expected to continue with recent RFP winners like the 4300 W Roosevelt Road warehouse center and a future RFP in the Roseland/Pullman area expected soon, Invest South/West will leave a legacy of impact in many of the most overlooked communities in the city.