Structural work is now sprouting above ground level for 150 E Ontario Street in Streeterville, set to give rise to a new 28-story hotel. Planned by The Prime Group, the 345-foot structure will house the RIU Hotels and Resorts chain, featuring 388 guestrooms. A cafe will also be located at the southeast corner of the building’s street level 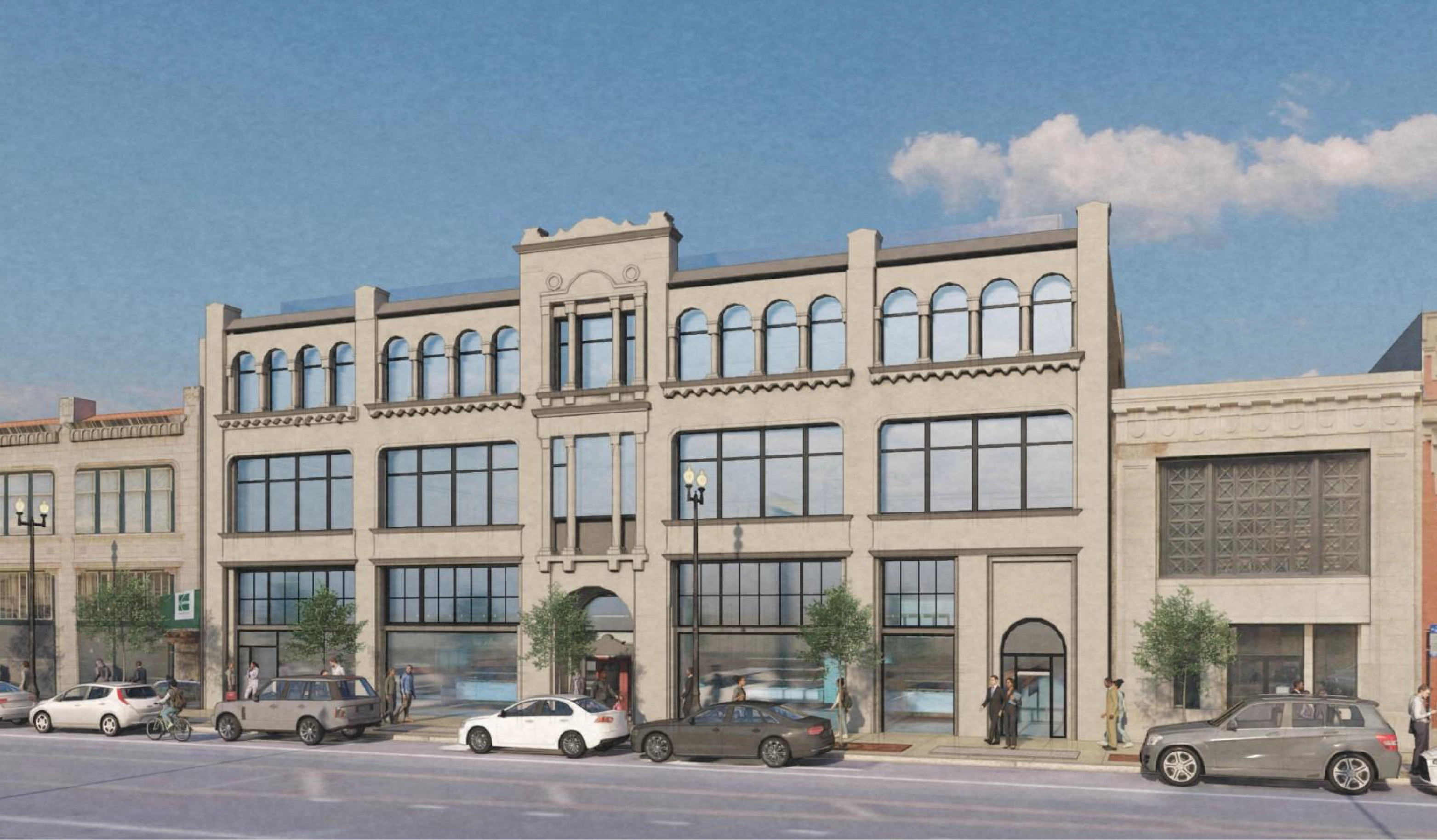 The Chicago City Council has approved the mixed-use redevelopment of 2222 S Michigan Avenue in the Motor Row District. Located just south of the intersection with E Cermak Road, the development will renovate an existing slim building that runs the full-length of the block to S Wabash Avenue. The team behind the work is developer Hudson Michigan Avenue LLC who has tapped local design firm FitzGerald and RTM Engineering Consultants on the project which will be called Hudson Motor Row.

Taking ninth place in our year-end construction countdown, the 28-story hotel at 150 E Ontario Street is gearing up to rise in Streeterville. Developed by The Prime Group, the 345-foot-tall project will be the next location for the Spanish hotel brand RIU Hotels and Resorts, offering a total of 388 rooms. Additionally, a ground-level cafe will be situated at the southeast corner of the tower base.

Key city approvals have been granted for the upcoming Bally’s Casino at 777 W Chicago Avenue in River West. The approvals came from both City Council and Plan Commission that have now fully cleared the project to move forward within the city, with the last hurdle being the upcoming vote from the Illinois Gaming Board. Rhode Island-based Bally’s famously won the long bidding competition earlier this year and committed to creating their flagship property in the city with local architecture firm SCB working on its design and Site Design Group on landscape. 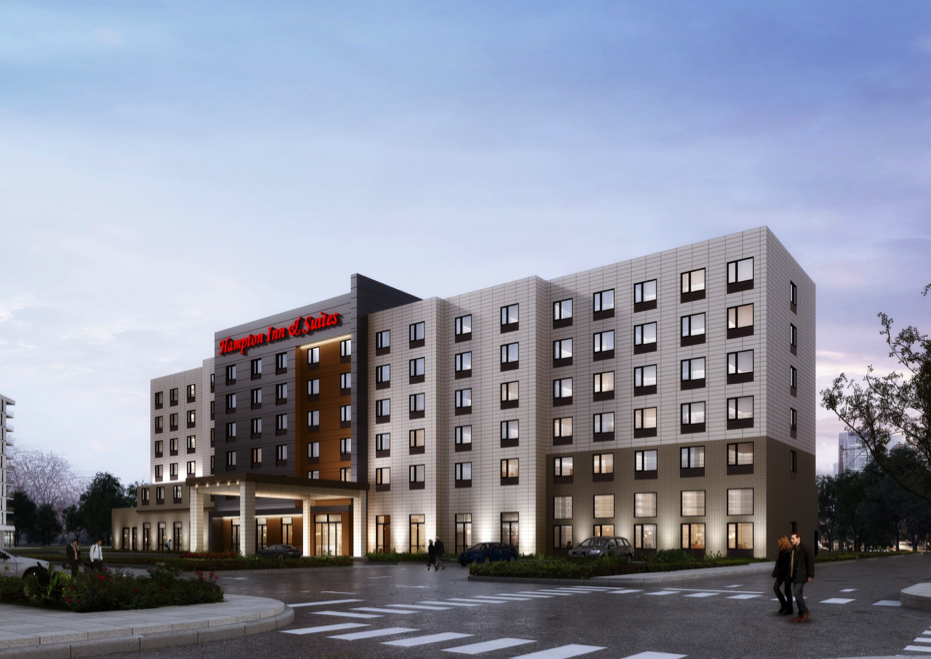 Construction has reached the halfway mark for a new six-story Hampton Inn & Suites hotel at 710 S Seeley Avenue in the Illinois Medical District. The 135-key hotel is being developed by East Lake Management & Development as part of a larger scheme known as Gateway. The plans reside on the trapezoidal block bound by Harrison, Damen, Ogden, and Hoyne. A new inner driveway has been created under Seeley Avenue, hence the address name.