A groundbreaking has been held for the mixed-use renovation of the old Covent Hotel at 2653 N Clark Street in Lincoln Park. Located on the corner with W Drummond Place, the project is part of a larger proposal which will bring a new market rate apartment building, however the existing rooming motel will be converted to affordable units. This is being led by the NHP Foundation and Drummond Development with local firm Weese Langley Weese Architects working on its design. 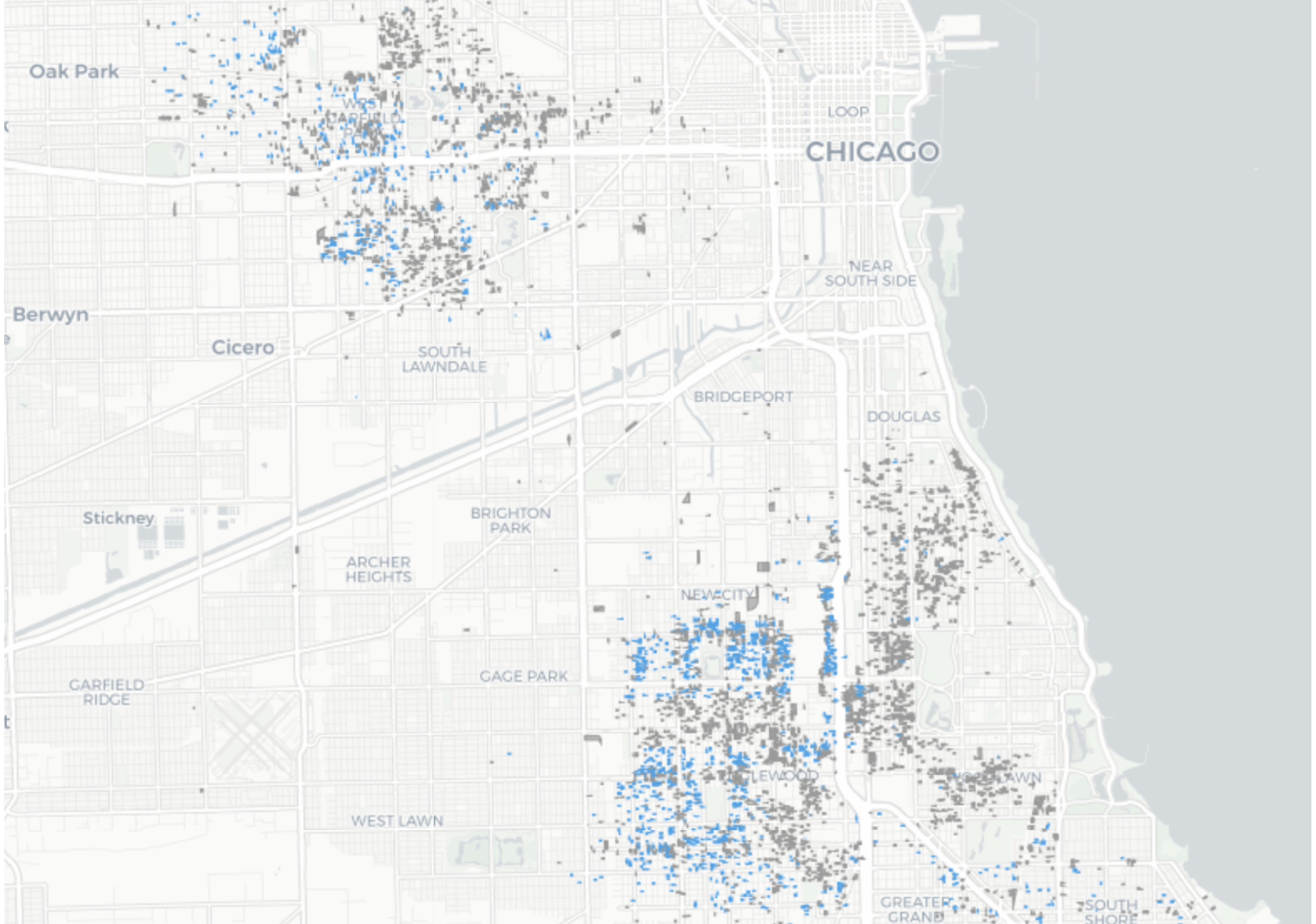 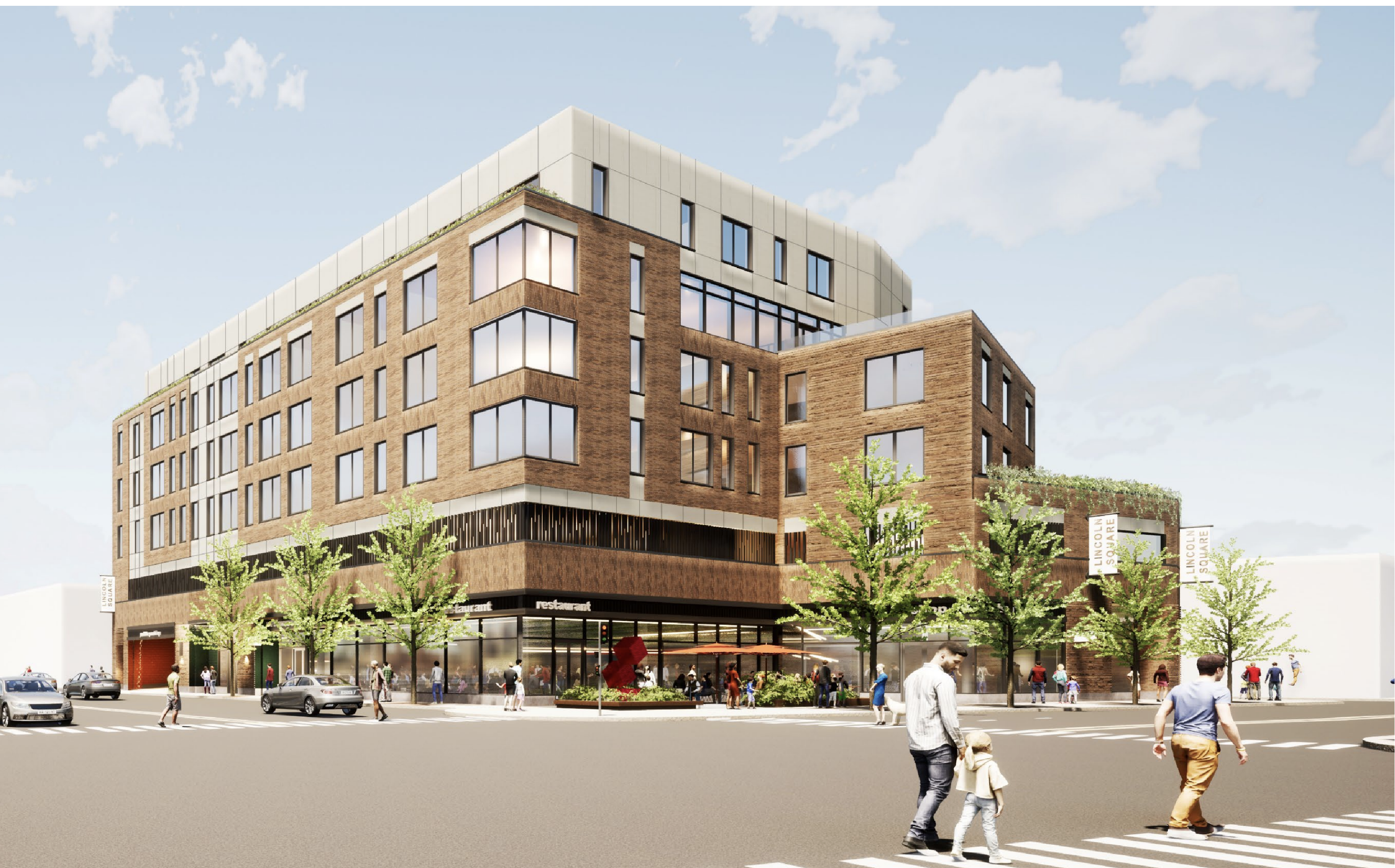 The Chicago Plan Commission has approved updated plans for the mixed-use development at 4715 N Western Avenue and details revealed for the new CTA transit plaza in Lincoln Square. Located on the northeast corner with W Leland Avenue, the project received initial funding approval from the Community Development Commission last month including the sale of the city-owned parking lot it will replace. The proposed building is being led by developer The Community Builders who have teamed up with local firm DesignBridge known for working on other affordable projects in Chicago. 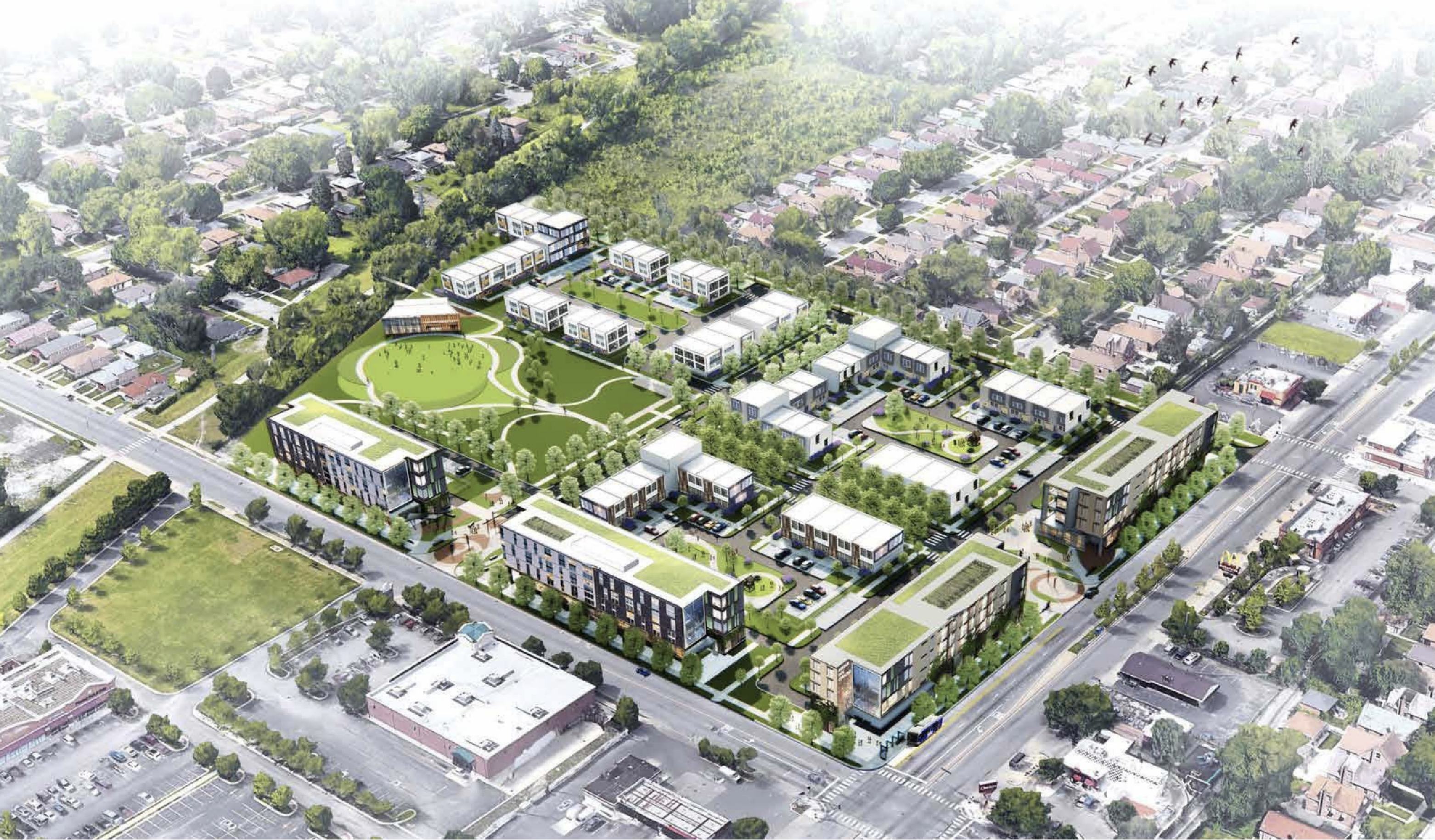 Initial details have been revealed for the mixed-use development at 11420 S Halsted Street in Morgan Park. Located on the easternmost end of the neighborhood on the intersection with W 115th Street, the multi-phase proposal aims to replace an abandoned ex-Jewel Osco store and its large adjacent parking lot. Dubbed Morgan Park Commons, the team at Far South Side Development Corporation is developing the project and working with local firm Lamar Johnson Collaborative who has recent experience in affordable housing and residential work.