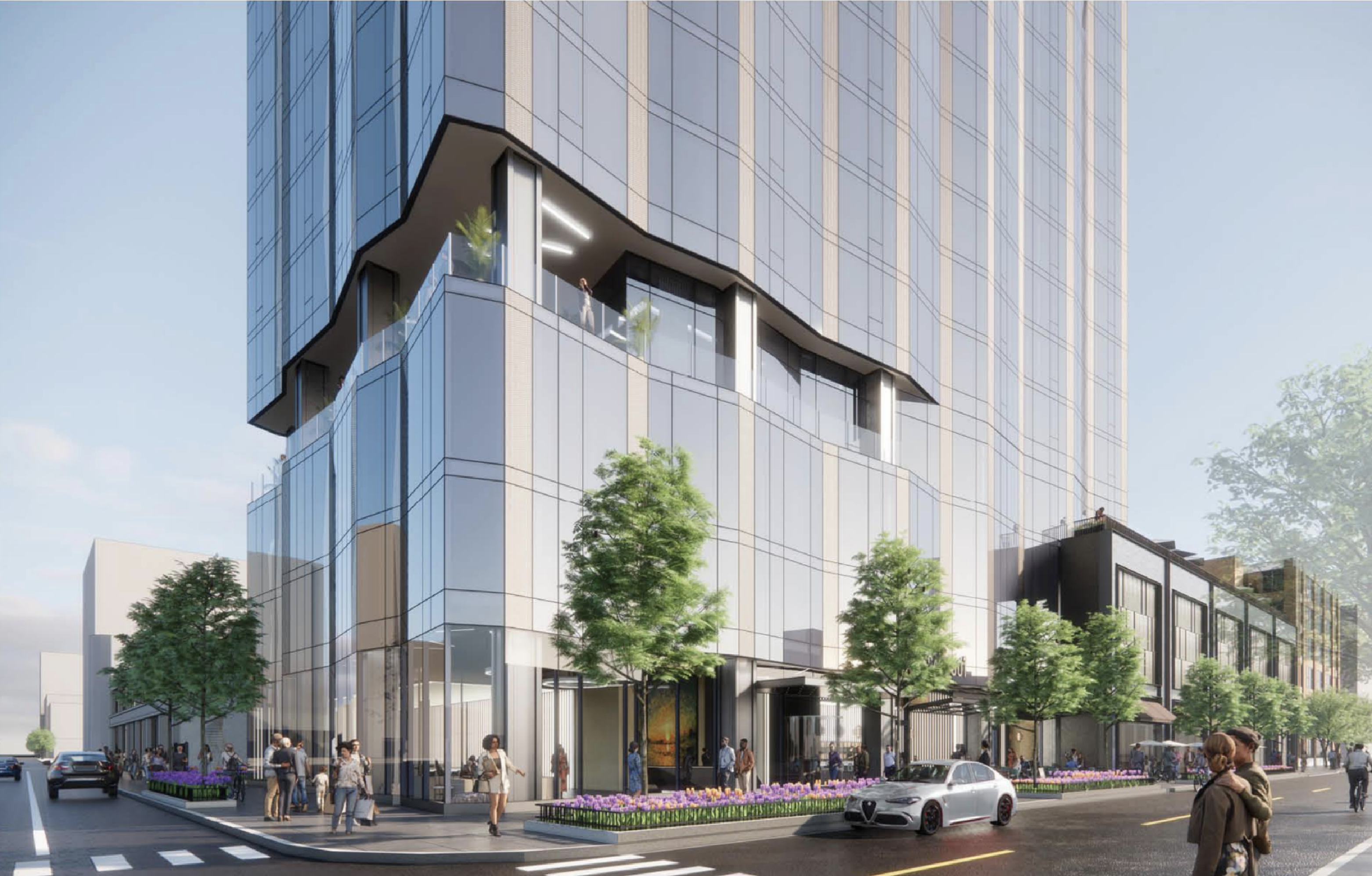 The Chicago City Council has approved the mixed-use development at 301 S Green Street in the West Loop. Located south of W Randolph Street, the proposal will bring new rental units to an area of the neighborhood that has seen less construction than its northern counterpart, while also adding some height away from the Eisenhower Expressway cluster of towers. Developers GSP Development and Golub & Company are working together with local firm Goettsch Partners on the new building.

The Chicago Plan Commission has approved the mixed-use development at 301 S Green Street in the West Loop. Located on the corner with W Jackson Boulevard, the new structure will replace a parking lot and one-story industrial building in the quickly growing area that has seen most of its growth north of W Randolph Street. Co-led by GSP Development and Golub & Company, the tower is being designed by Goettsch Partners who have made a new round of changes after input from various city agencies. 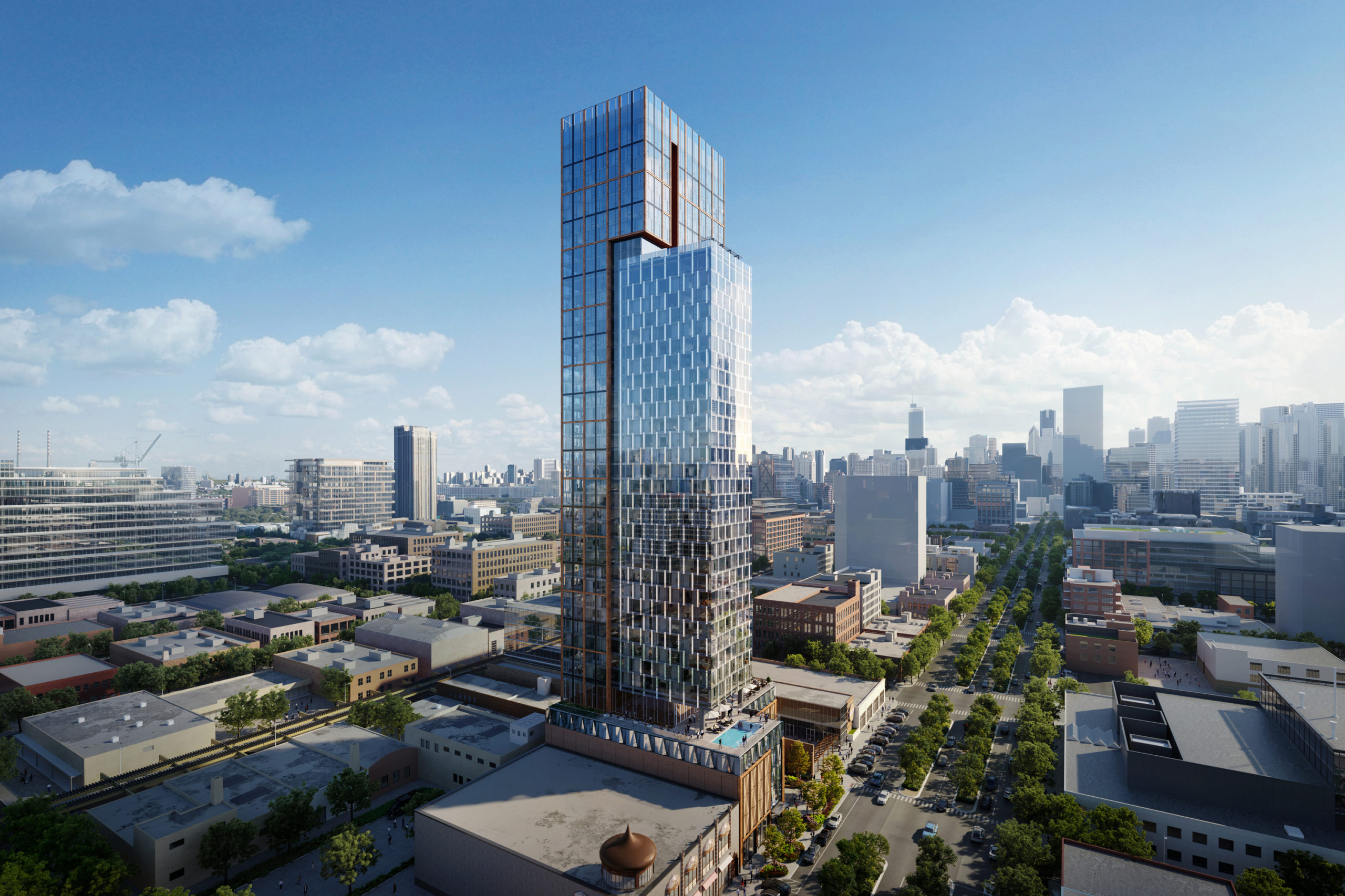 The Chicago Committee on Design has reviewed plans for a residential development at 1234 W Randolph Street in Fulton Market. Located just east of the intersection with N Elizabeth Street, it will replace two small commercial structures sandwiched between Alhambra Palace and City Winery. Developers Golub & Company and Azur Holdings are working with local firm Solomon Cordwell Buenz (SCB) on the design of the tower which replaces previous plans which called for a new outpost of the Standard Hotel. 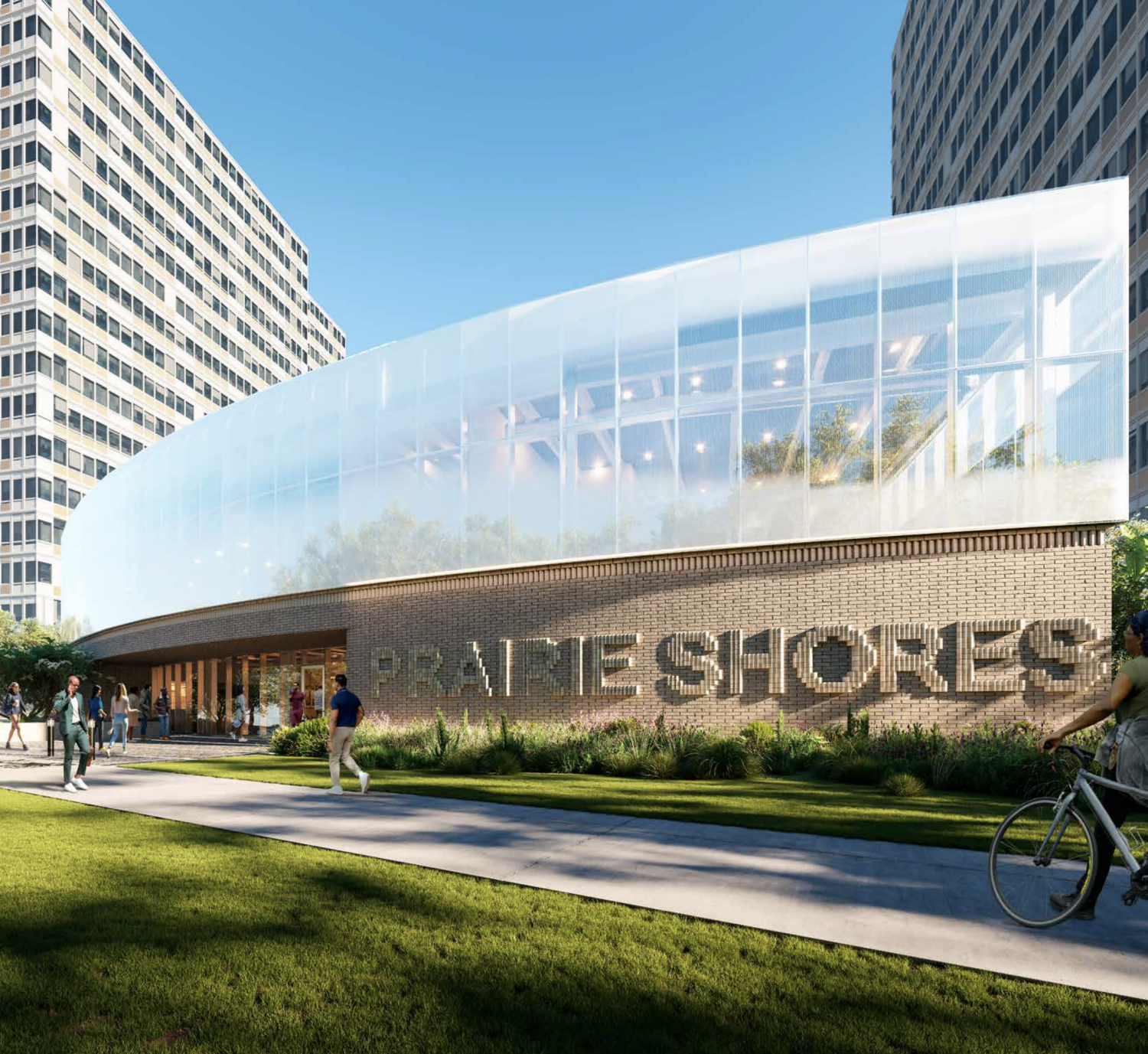 The new amenity clubhouse at Bronzeville‘s Prairie Shores residential complex has seen the completion of its new two-story amenity clubhouse. The building is the centerpiece of extensive renovation work that has been ongoing at the property. Golub & Company and Farpoint Development, who jointly purchased Prairie Shores in 2019 for $180 million, are responsible for the upgrades, which include interior renovations of the 1,675 residences, landscaping improvements, and common area upgrades.