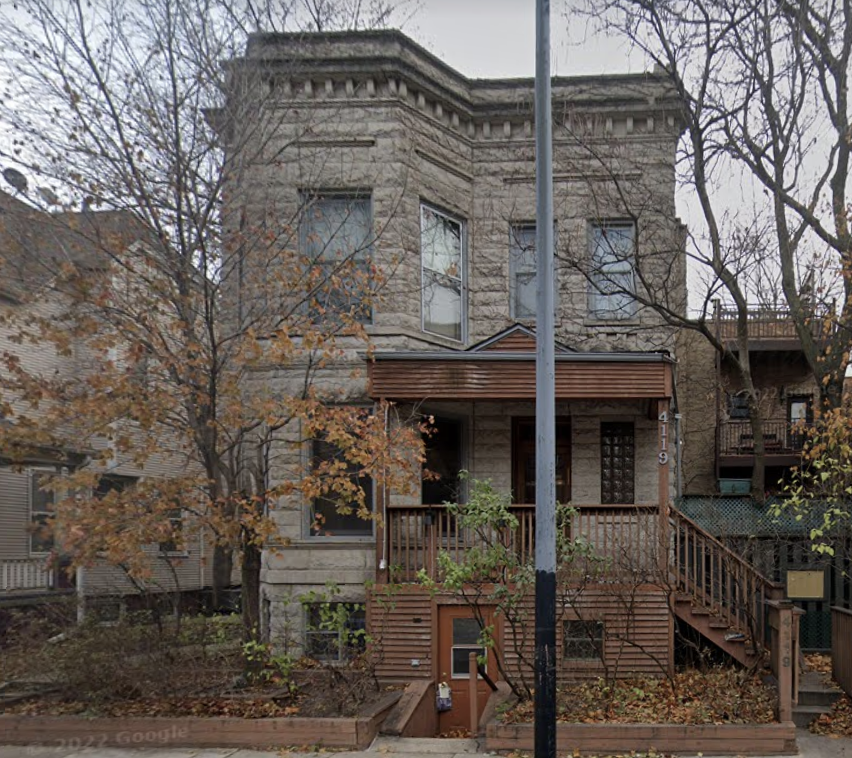 Permits were issued early last week for new construction to be located at 4119 N Ashland Avenue in the Lake View neighborhood. The site has RT-4 zoning and will naturally be another residential building. Plans indicate the building will contain six dwelling units, a basement, and a shared rooftop deck. The property will also feature a six-vehicle parking slab at the rear of the building. The permit owner has been listed as 4119 Ashland Corp. The project will replace a former multi-unit building. 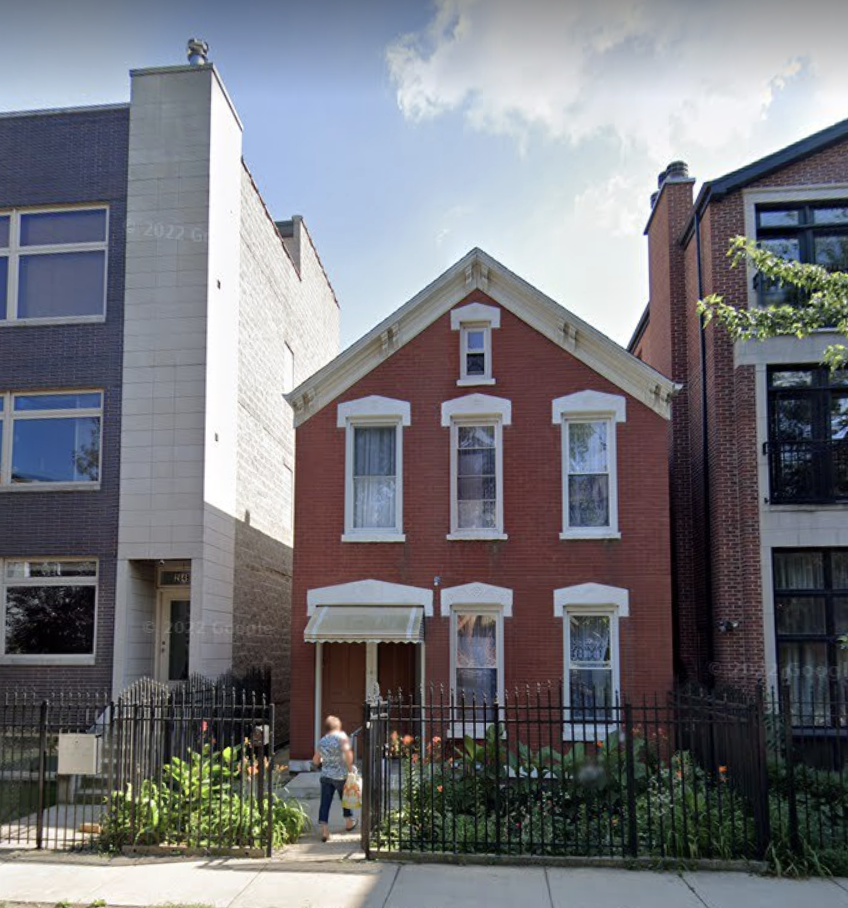 Permits were issued on Wednesday for the construction of a new multi-unit building which will be located at 2653 West Cortez Street in West Town. The permit lists the owner as 2651 W Cortez LLC and plans involve the construction of a three-story building with three units and a basement. The building will reportedly include side entry access stairs, a rear deck on the ground level, and a four-story open rear egress stair. Plans also indicate the presence of a rooftop deck and a detached three-car garage in the rear. A demolition permit was issued for this address and the neighboring property to the same owners in August of this year. 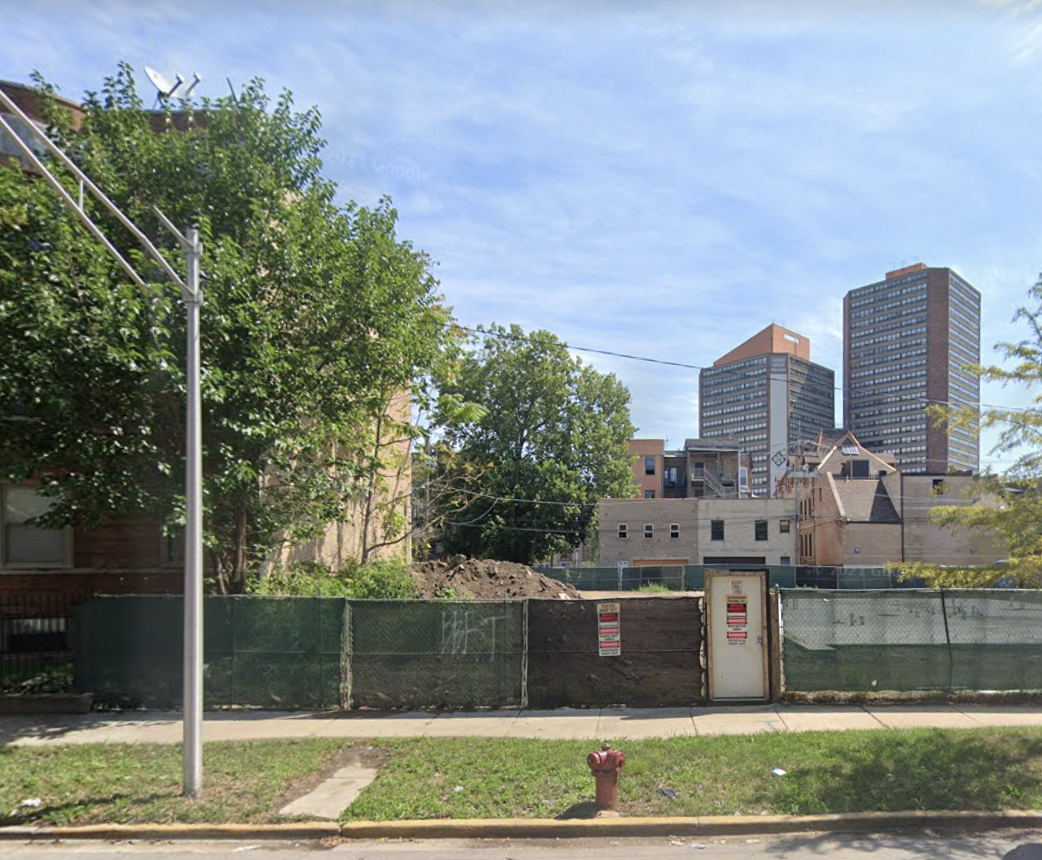 New construction permits were issued this week for a new four-story residential building slated for 4027 S Calumet Avenue in Bronzeville. Marcin Orpik is listed as the owner, and the new four-unit project will come equipped with a roof deck and a detached four-vehicle masonry garage. The parcel is currently vacant.

A new permit has been issued for a three-story residential building located at 3655 S Indiana Avenue in the Douglas neighborhood near Bronzeville. The permit’s owners have been listed as K Future Builders Inc. Per plans, the construction will be comprised of three total dwelling units. Plans also indicate the presence of a three-vehicle garage. The property lot is currently vacant. 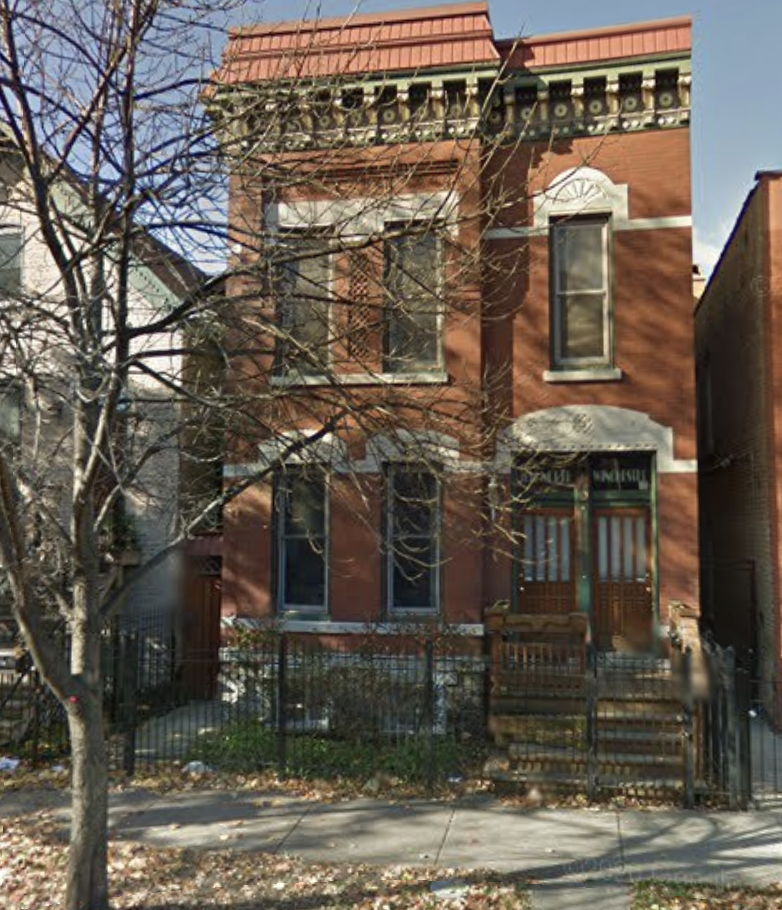 A permit was issued last week for the deconversion of a three-unit residential building located at 1132 N Winchester Avenue in West Town. The permit was issued to change a three dwelling-unit building into one with only two dwelling units. This is an interior renovation and will include a new third-floor frame addition, as well as a new rear porch, and new roofing. This building is owner-occupied by Sonya Sachdeva. There will not be a need for a zoning change.