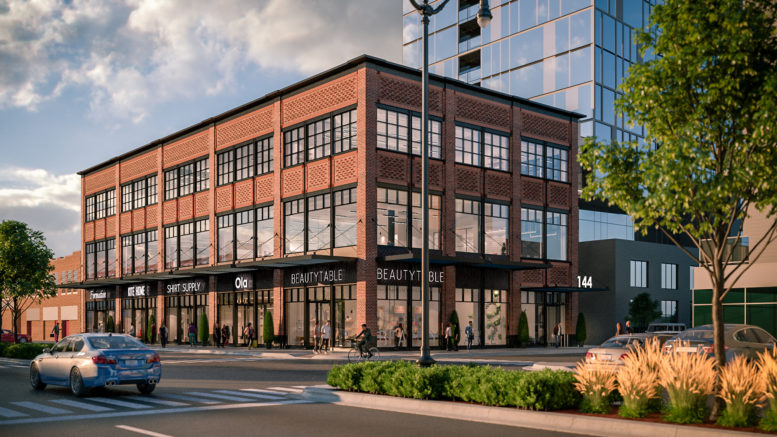 A full construction permit has been issued for a new three-story mixed-use commercial building at 1100 W Randolph Street in Fulton Market District. L3 Capital has planned to deliver 30,000 square feet of new retail and office space, whose containing parcel stretches along Randolph Street in parallel with 160 N Aberdeen Street which is now under construction. L3 acquired this parcel in 2018, previously occupied by a masonry private family office building. As per the developer’s website, all three floors of the future structure are still available for lease, with planned retail on the first and second levels and office space on the third level.

1100 W Randolph Street prior to construction, via Google Maps

No general contractor was listed on the permit, though Burnham Nationwide Inc has been listed as the expeditor. A full completion timeline has not yet been revealed.