View of historical Bronzeville mansions via The City of Neighborhoods

A bill in 2021 was introduced to create a new national heritage area in Bronzeville dedicated to its significance in the nation’s culture. The two bills H.R. 670 and S.511 are now being reviewed by a subcommittee on National Parks before being voted on by the House and senate respectively. The bills would create the Bronzeville-Black Metropolis National Heritage Area, becoming one of three in the state and are backed by US Representative Bobby Rush, who recently announced won’t be seeking a 16th term, and Senator Dick Durbin. 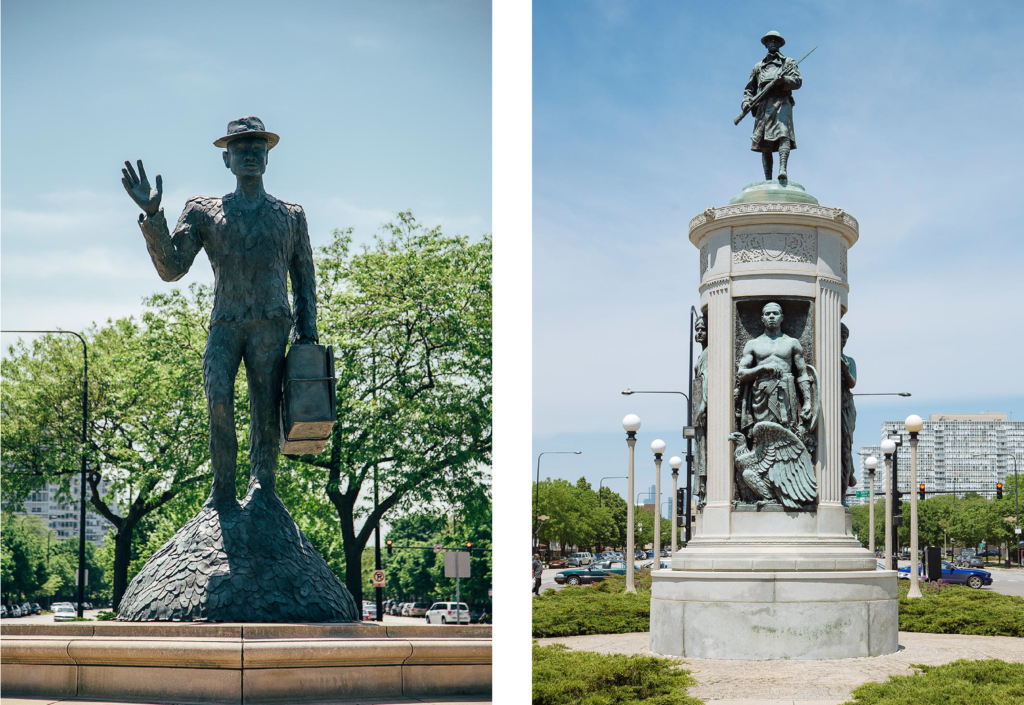 The idea of creating a historical area here is not new, conversation and planning for such began in 2005 and an initial bill was introduced in 2016 without success. The most recent would set the boundaries of the district to roughly from 18th Street to the north to 71st Street to the south and from Lake Michigan to the east up to Washington Park and the Dan Ryan to the west. See the map below for a more detailed outline. 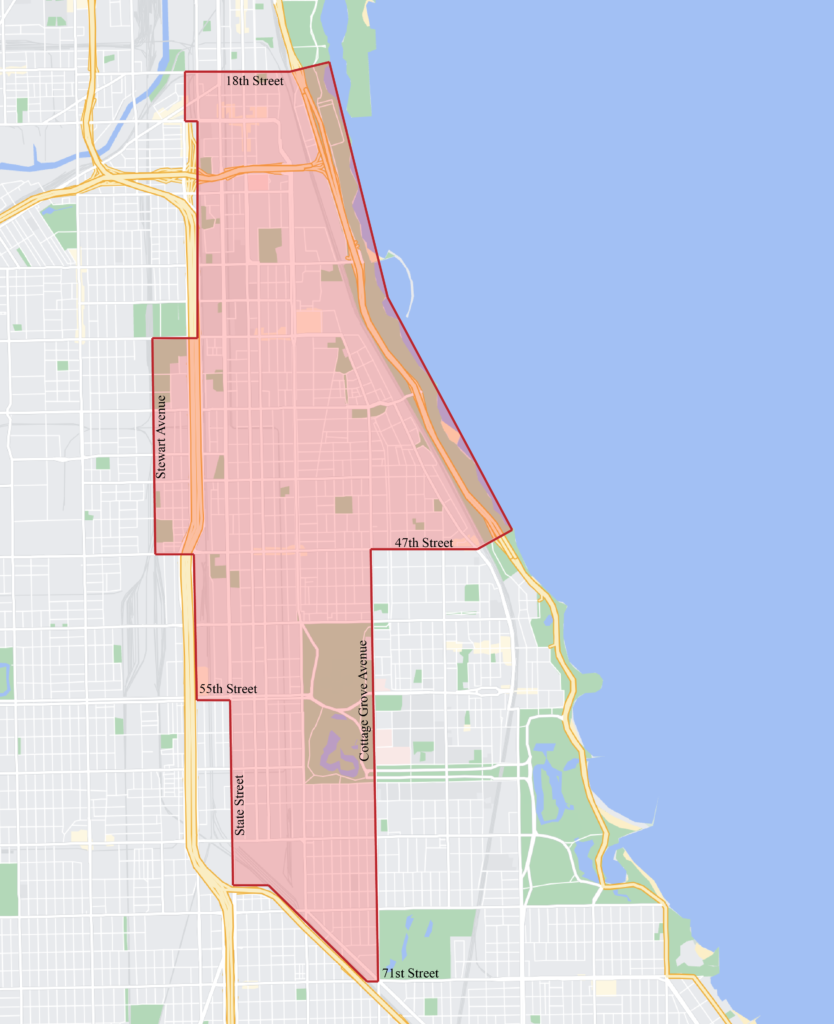 During the Great Migration, Chicago saw over 500,000 Black Americans migrate from the south, many of which settled in Bronzeville establishing a flourishing neighborhood, often called a city within a city, filled with many first. The area was known for its Black-owned businesses with a bustling economy in which dollars exchanged hands within the community multiple times before leaving, unlike today. 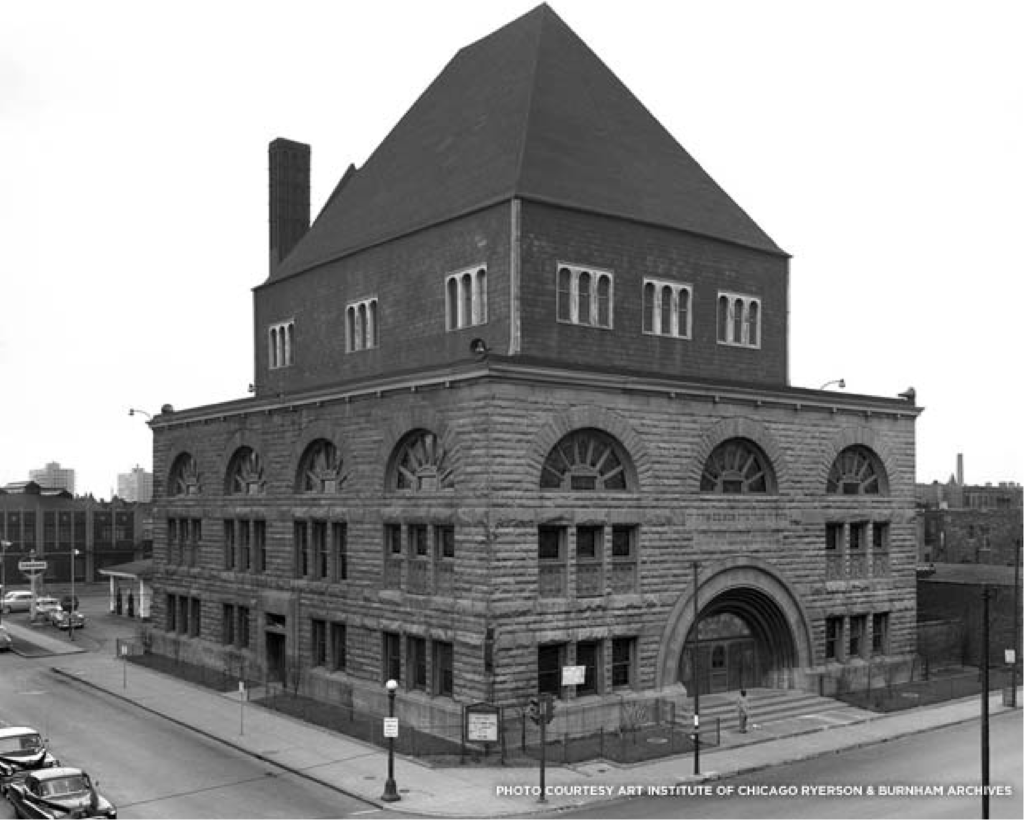 Bronzeville is also rich in architecture and history, within the area’s boundaries can be found landmarks like Pilgrim Baptist Church. Designed by Louis Sullivan and known as an icon for Gospel music with artists like Aretha Franklin singing within its halls, Martin Luther King Jr. preaching within its walls, and Bessie Coleman, the nation’s first Black female and first Native-American licensed pilot. Also nearby is the now closed Wabash Avenue YMCA which was the birthplace of Black History Month, which began as a locally celebrated week. 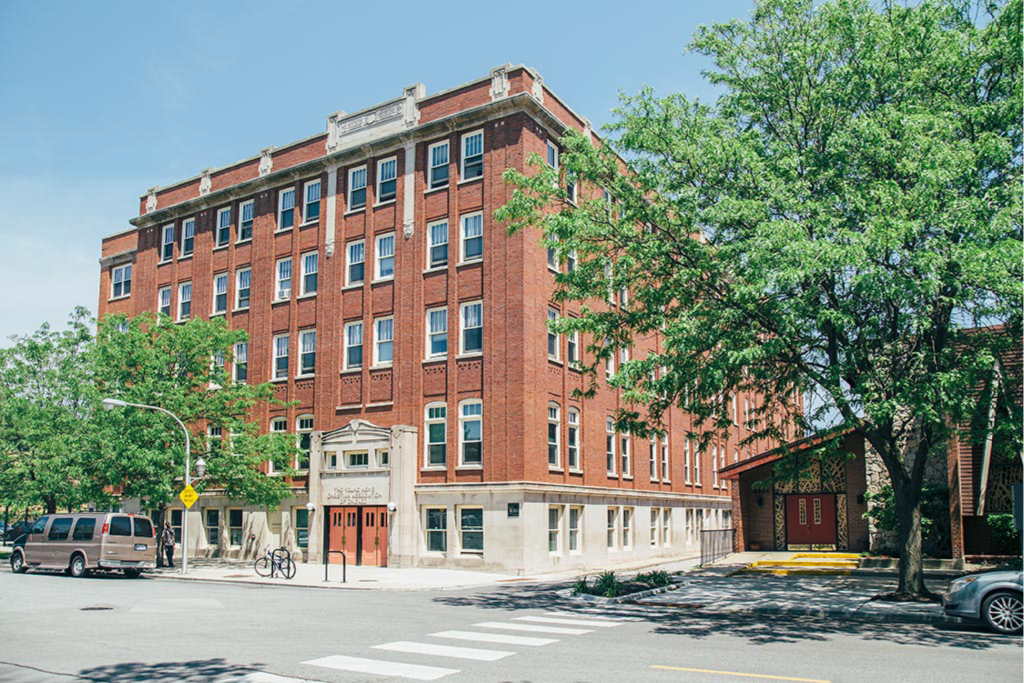 Other firsts include Supreme life Insurance, the first northern Black-owned insurance company; Douglass National Bank, the first nationally chartered Black owned bank; J.T.H. Woods, the first Black-owned hardware store; and the area is the birthplace of the NAACP. Many iconic musicians and writers have come from the area as well including Gwendolyn Brooks, whose Mecca Flats poem is about the building demolished where IIT’s Crown Hall now stands; Louis Armstrong; Nat King Cole; and many others. 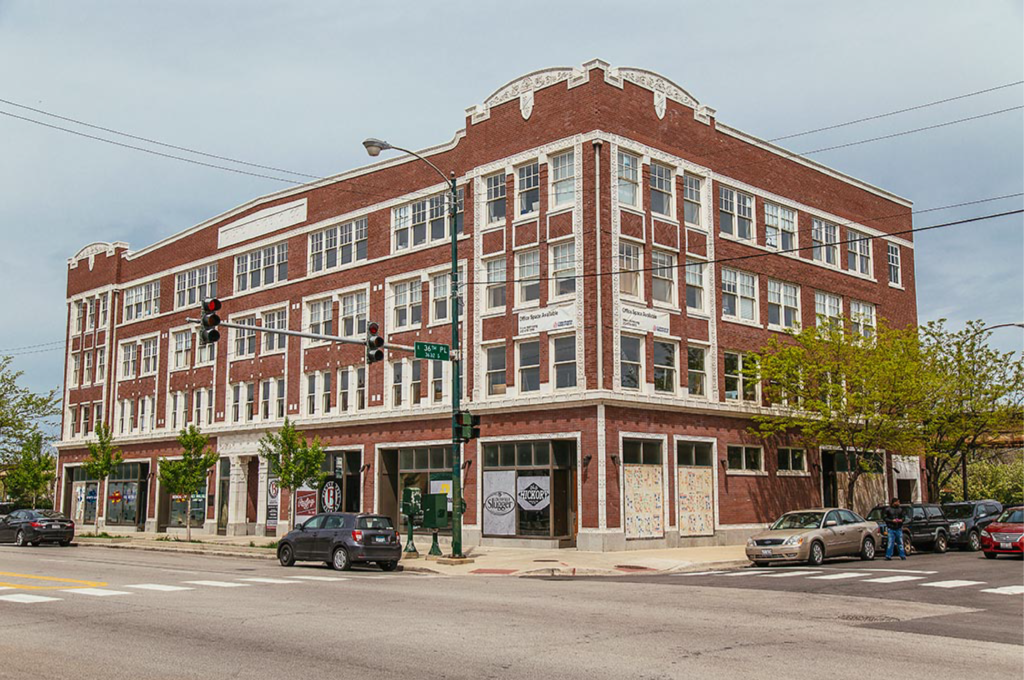 By 2010 Bronzeville had lost 75 percent of its population due to various factors including the construction of the interstate which cut it off from the city, however, in the latest census areas within it grew by 16 percent. If enacted the area would receive national protection and funding for various restorative projects, that funding however would be a 1:1 match from non-federal contributions. This would also add an extra layer of approval for future construction projects and tougher regulations for restoration projects within the boundaries. 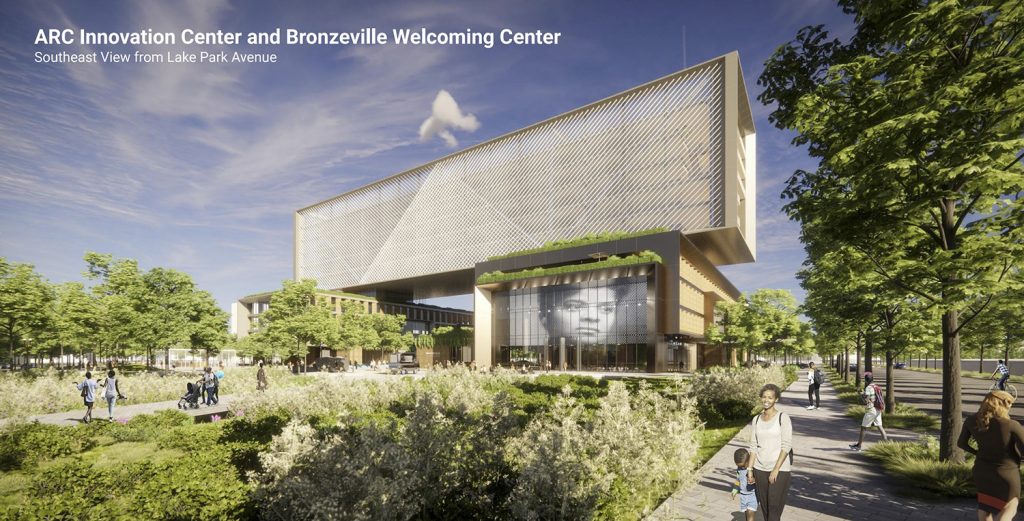 However its implementation could bring plenty of positives and a push for new developments which we have seen already in the area with the Michael Reese mega-development with a new welcome center and museum, redevelopment of The Forum, Invest South/West initiative, Park Boulevard, and renovations to Prairie Shores. No further information has been shared about its passing, but with the opening of the Pullman National Monument locals are hopeful that its implementation would help further bolster the area and bring in new jobs.