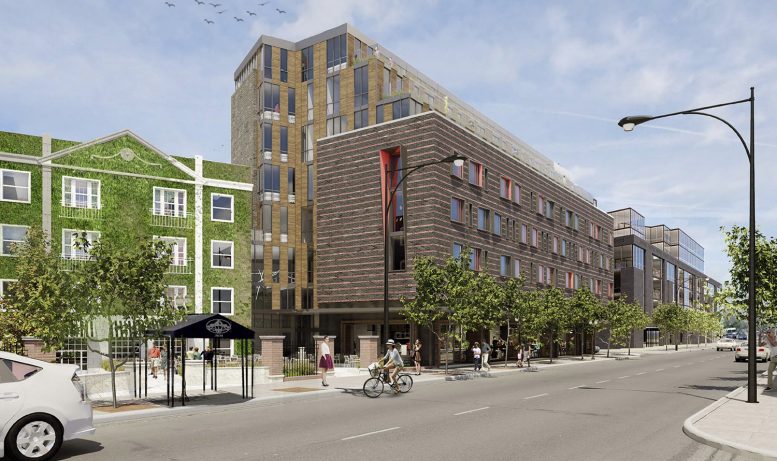 Zoning has been approved for a mixed-use development at 3440 N Broadway in Lakeview East. The property is located between W Cornelia Avenue and W Roscoe Street and originally occupied by a parking garage that was recently demolished. Optima’s Optima Lakeview development at 3460 N Broadway is directly adjacent to this project site to the north. Rebel Hospitality is the developer behind the proposal. 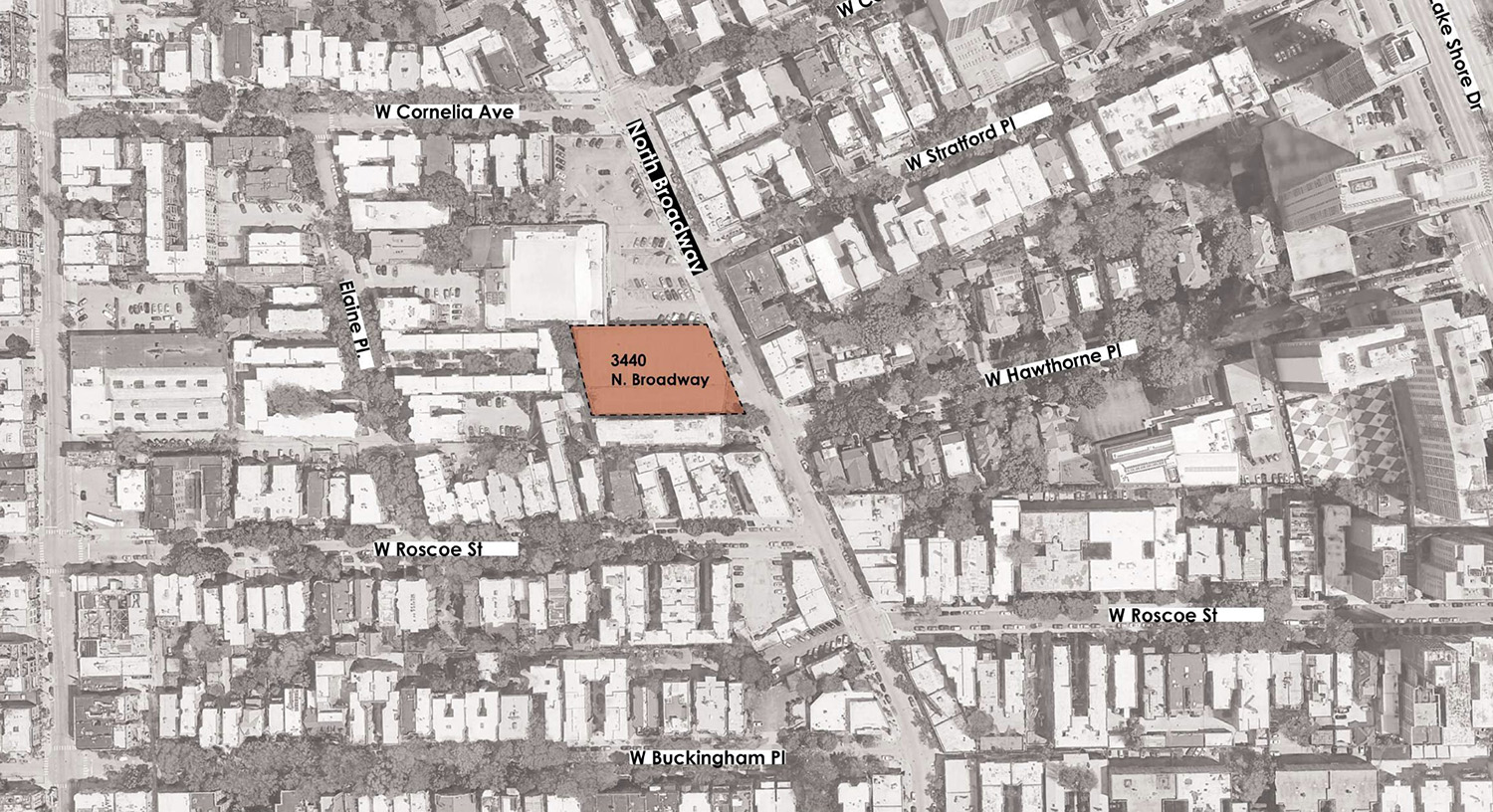 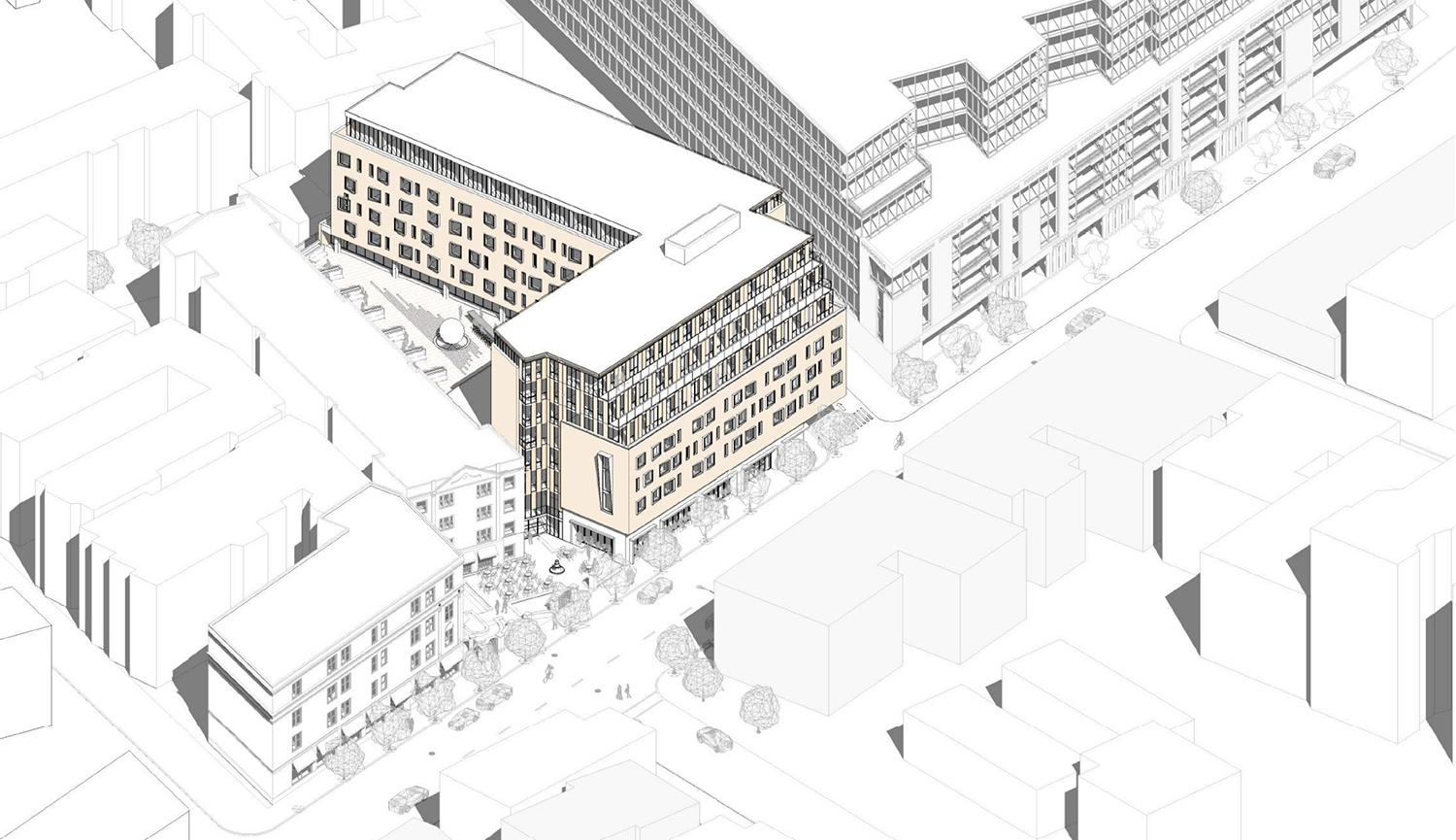 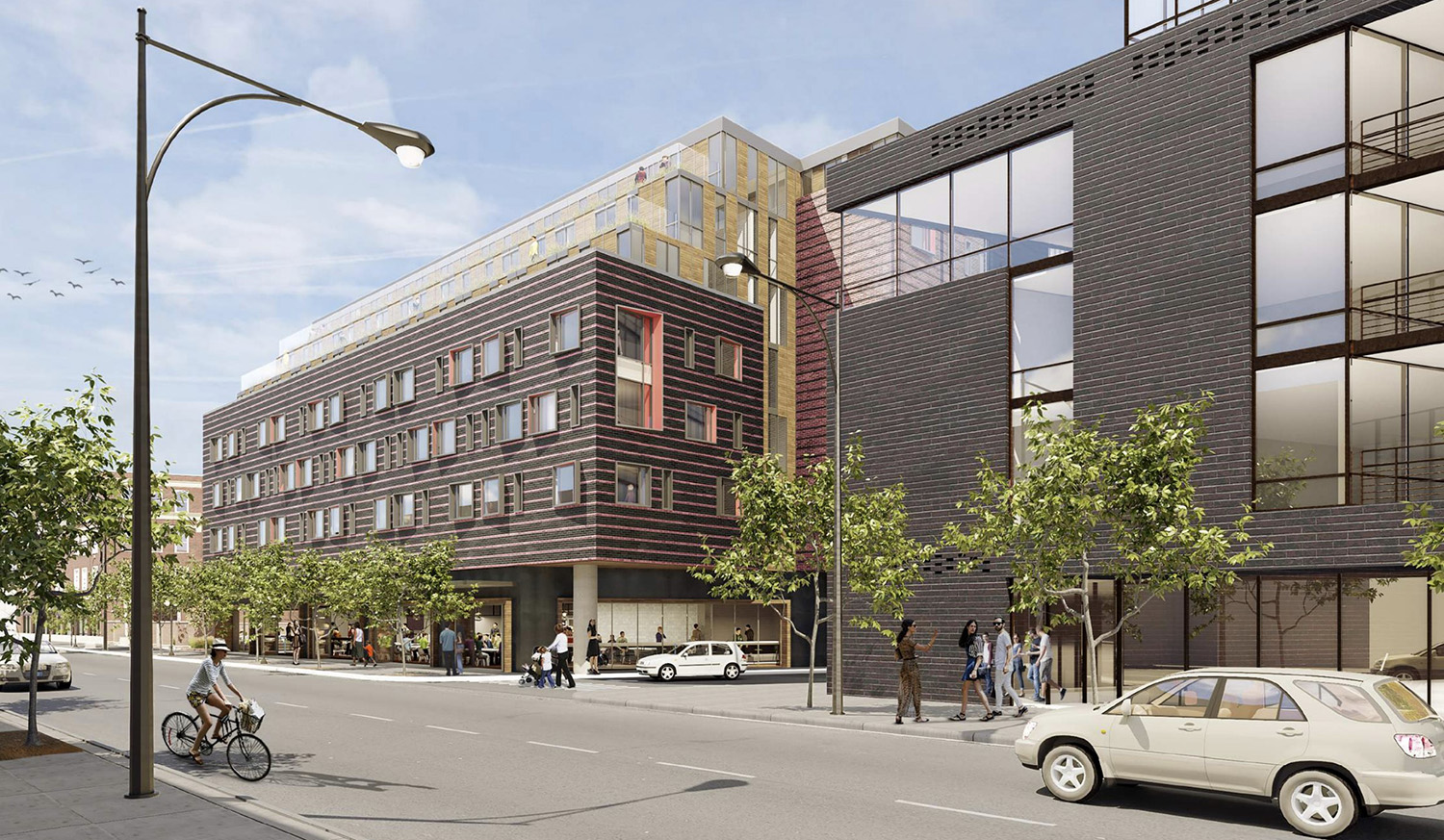 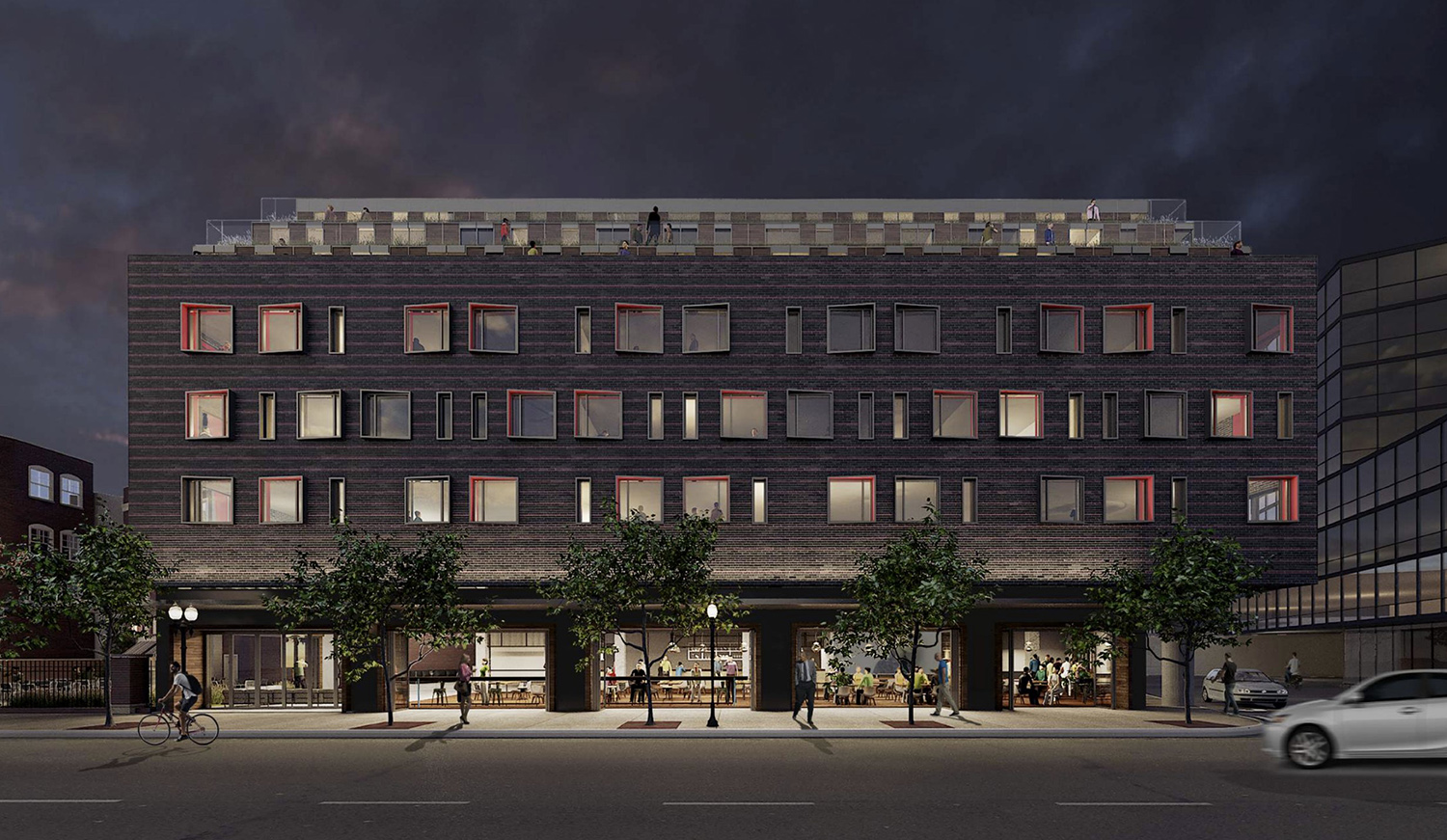 Designed by Eckenhoff Saunders Architects, the new construction will be a seven-story mixed-use building with hotel and retail components. Located on the ground floor, commercial space will span approximately 4,819 square feet. Rising 72 feet, the upper floors will hold 176 hotel rooms and approximately 7,058 square feet of event space, meeting rooms, and banquet facilities. A total of 60 parking spaces will be provided. 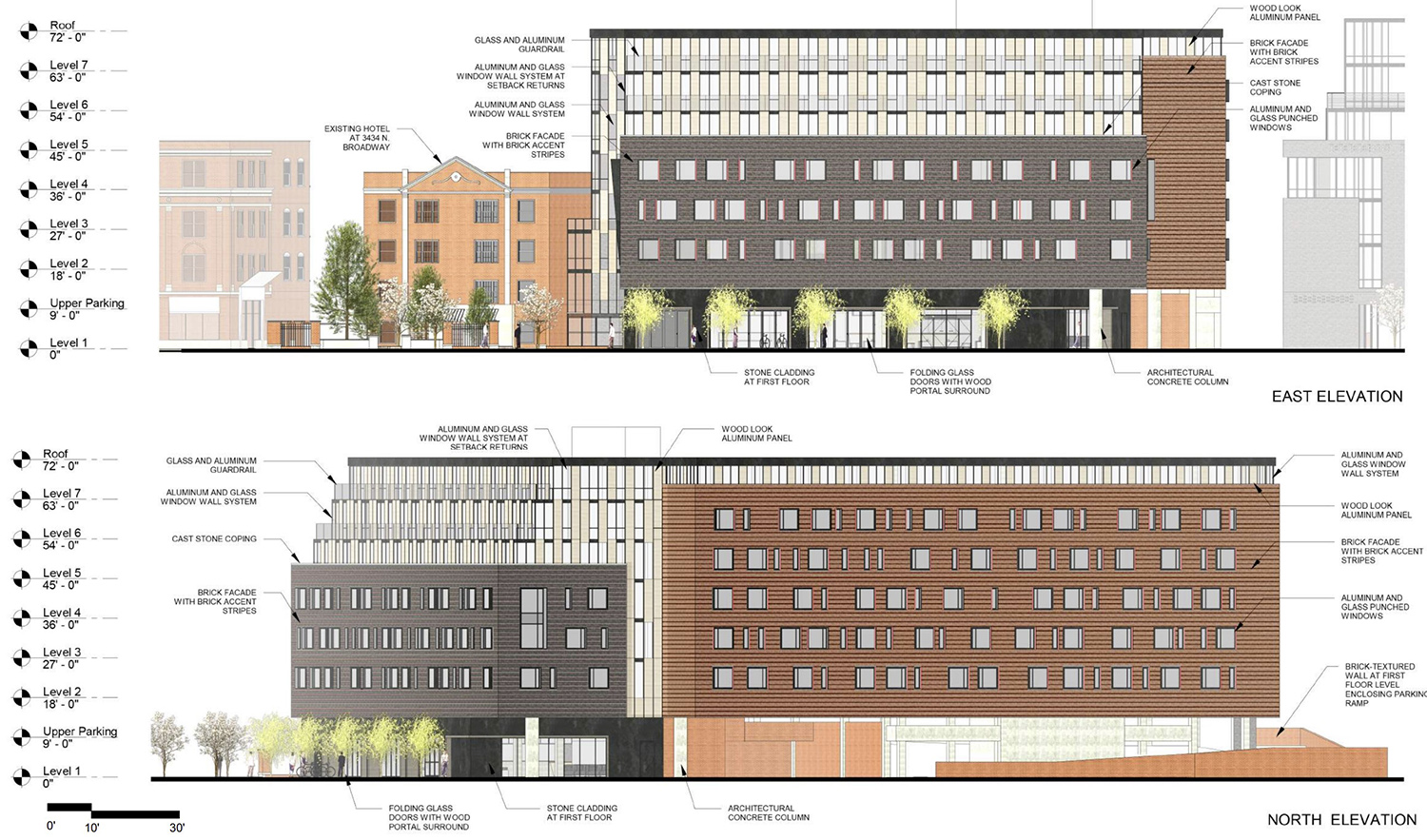 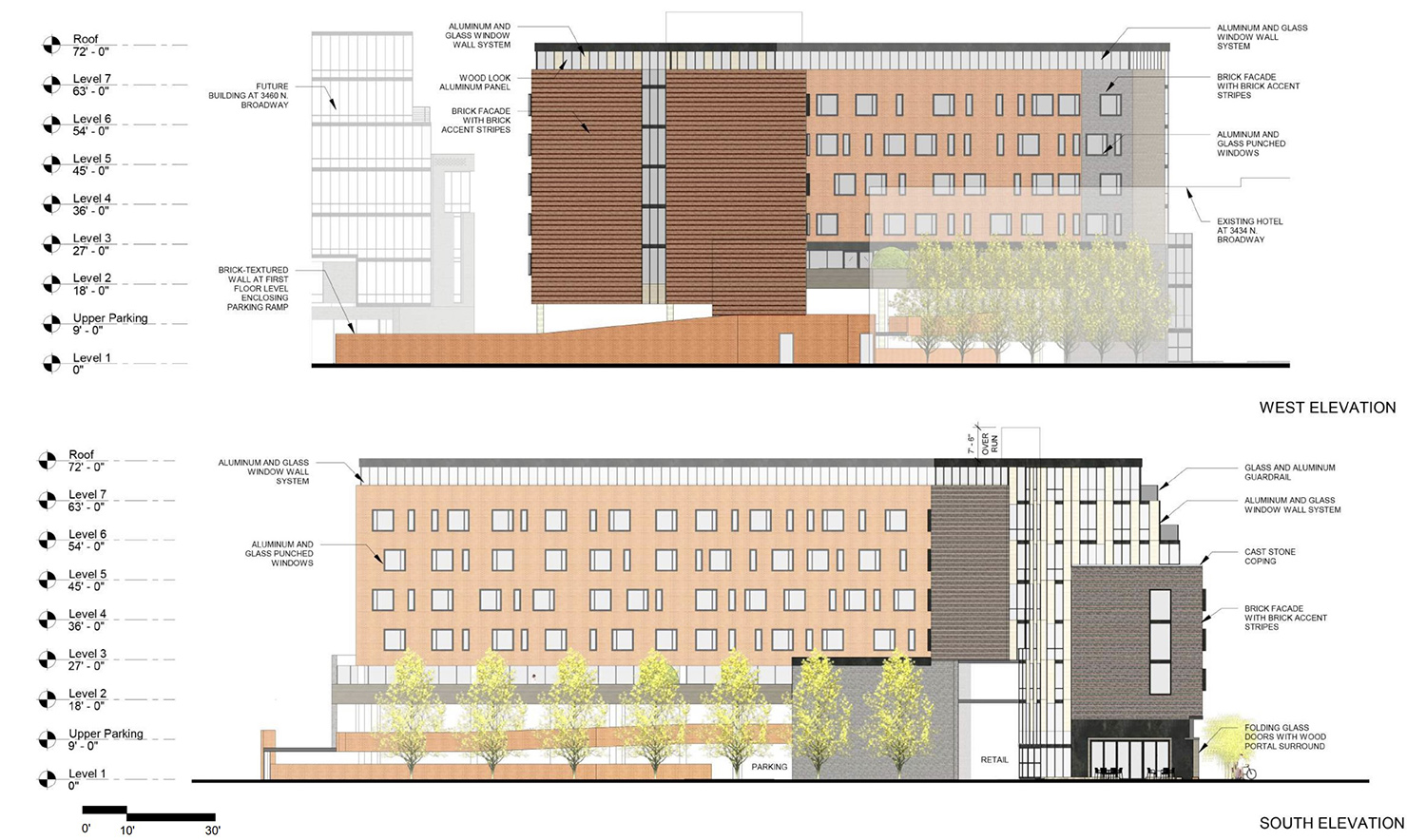 The massing of the building will rise along the street wall with the upper three floors setting back from the front elevation along N Broadway. The commercial space and hotel lobby will front N Broadway with parking located behind them. Access to parking and loading will be from a service drive on the north end of the property, shared with Optima Lakeview. 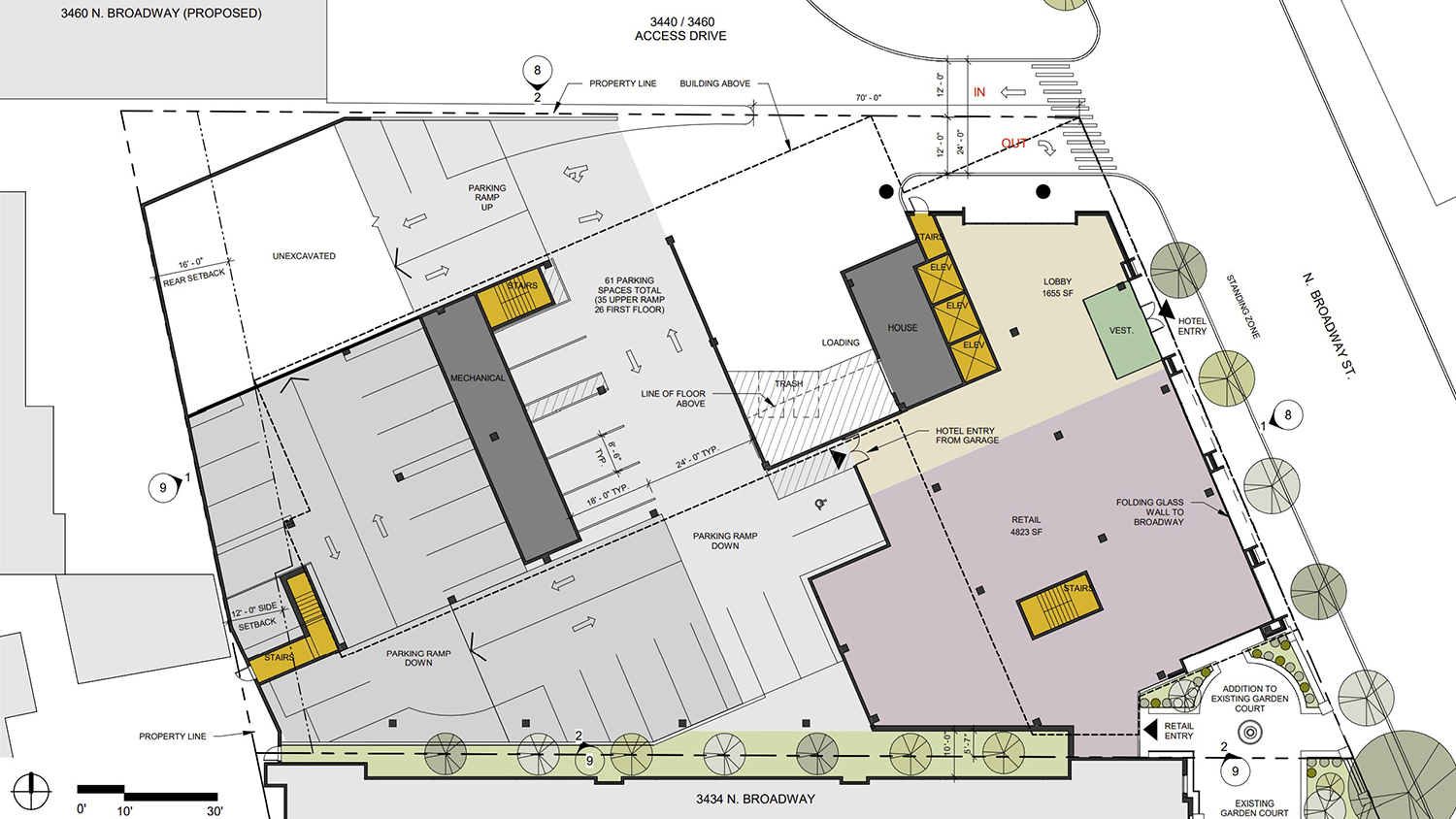 The second floor will consist of hotel amenities such as fitness center and meeting space, along with hotel back-of-house areas. An outdoor landscaped garden court is also located on the second floor. The hotel rooms are located on floors three through seven. Private terraces are included for some of the rooms on the fifth through seventh floors. 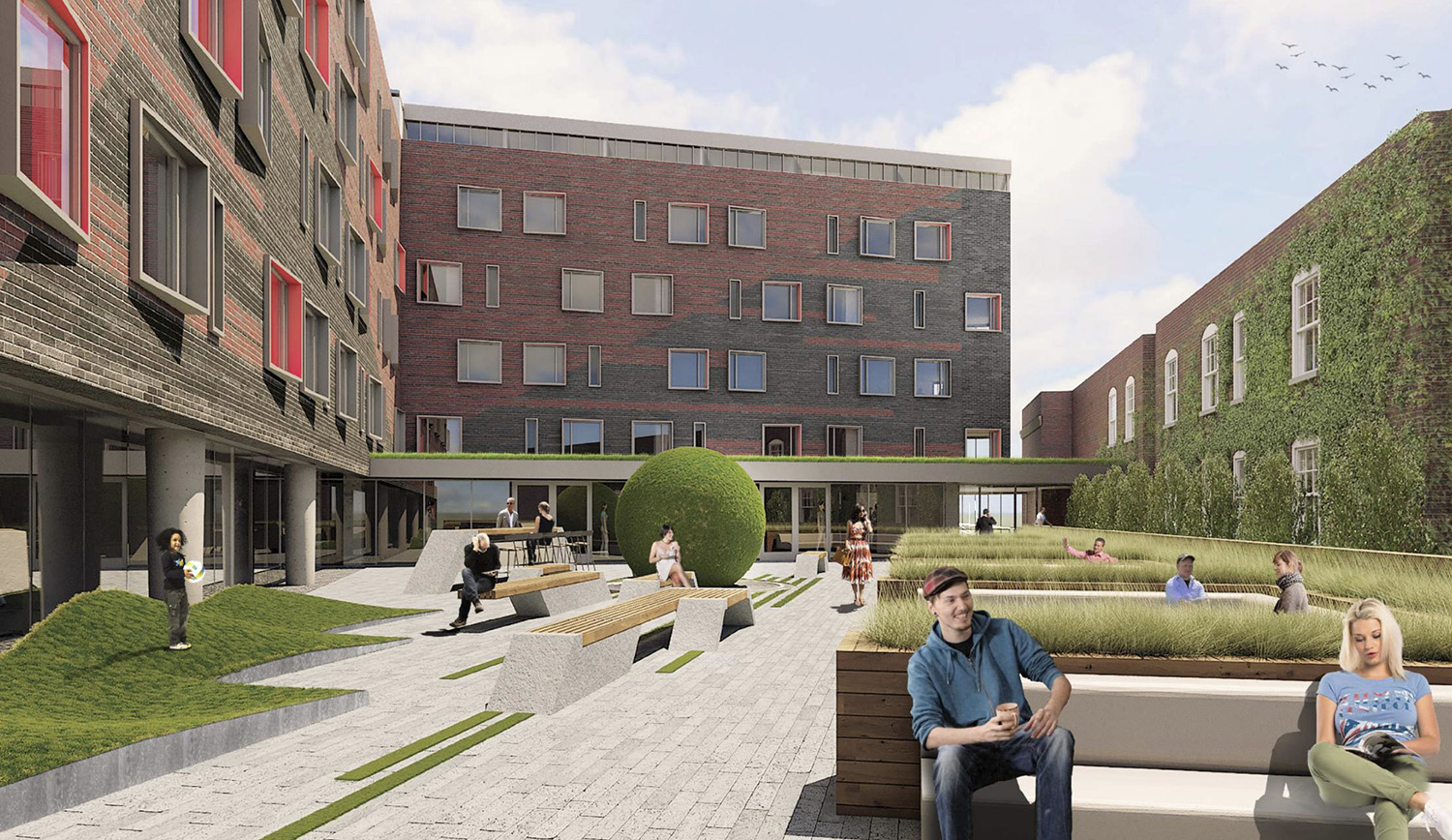 The proposed hotel will also expand and share in the courtyard that is currently located in front of the Best Western Hotel at 3434 N. Broadway, directly south. The Best Western is also operated by Rebel Hospitality. 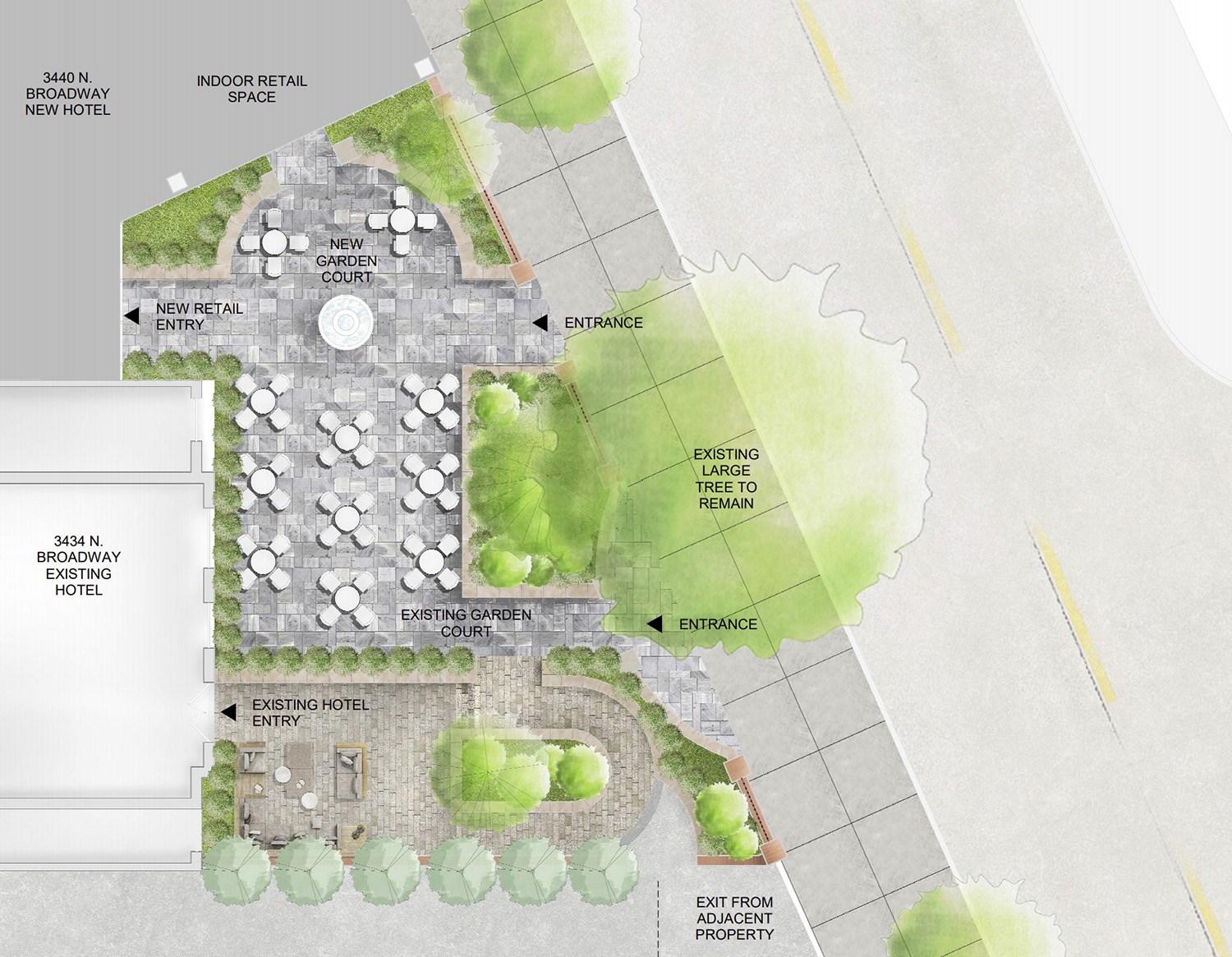 With zoning approved, the development can move forward with acquiring a special use permit for the hotel use. An official timeline for the development has not been announced.