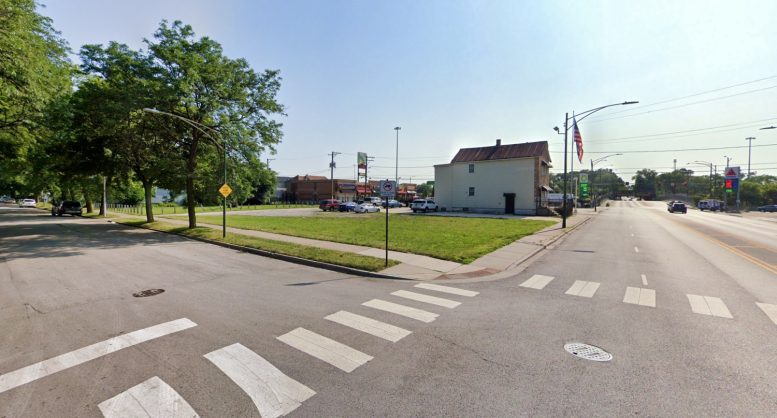 Construction permits have been issued for a single-story car wash facility at 4259 S Wells Street in Fuller Park. The owner is Chicago Title Land Trust, whose new commercial development lies on a plot of land that was re-zoned in 2013 from B3-1 Community Shopping Zoning District to Cl-1 Neighborhood Commercial Zoning District. YIMBY covered a planned two-story mixed-used building last week that also resides on this re-designated area. 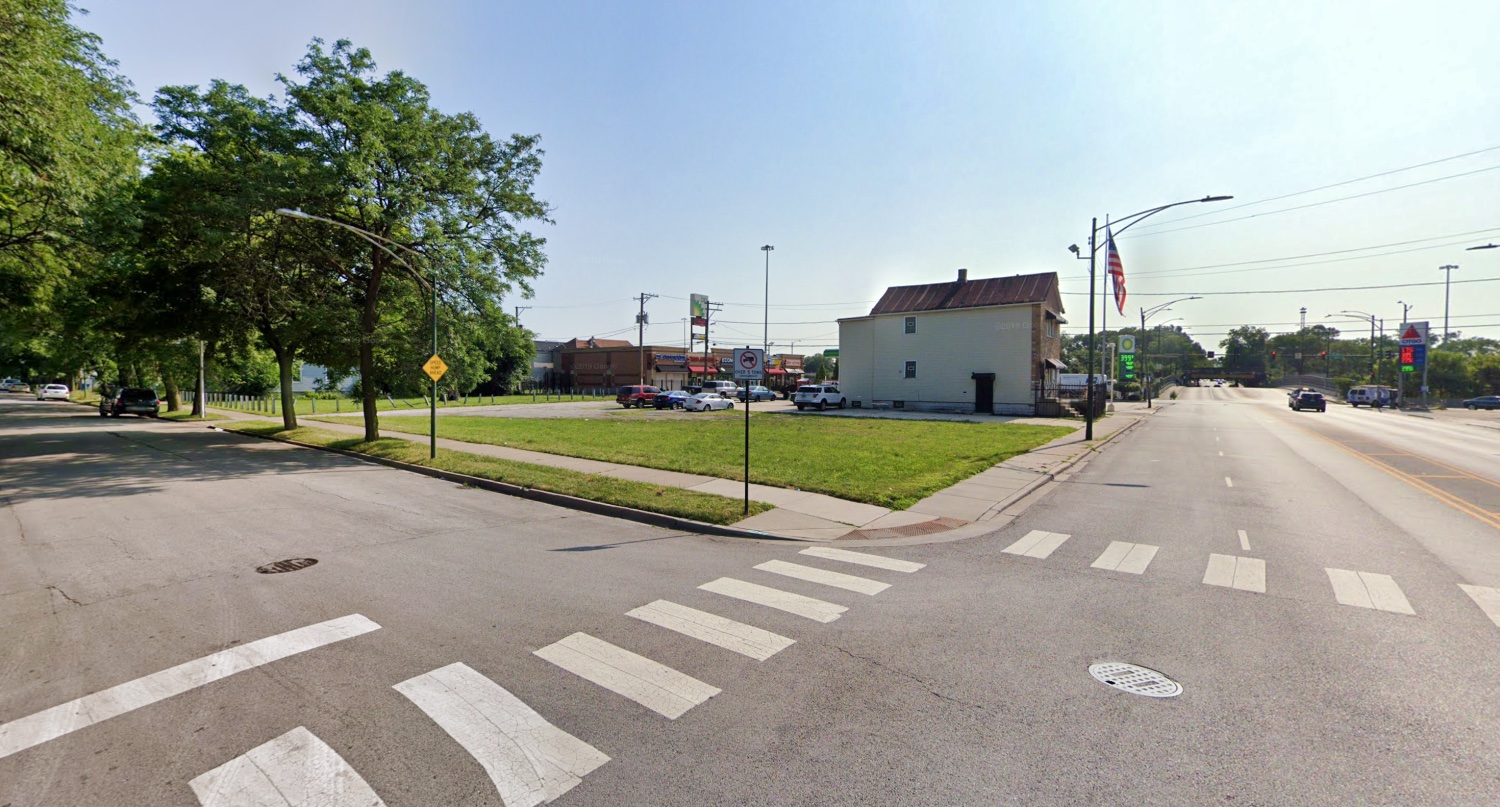 Ronald Vari of Vari Architects is the architect of record. No drawings or renderings for the facility have been published, but multiple masonry contractors may indicate a brick exterior, similar to those of the surrounding buildings.

Fix You Up Contracting Inc. is the general contractor behind the $263,000 construction. An anticipated completion date is not yet known.