Construction has reached the seventh and final floor of a mixed-use building planned for 300 W Division Street in Near North Side‘s Old Town, just north of the major Old Town Park development. YIMBY previously reported that The Domain Group had planned the building to be just over 100,000 square feet and house both one-bedroom and micro/studio apartments. 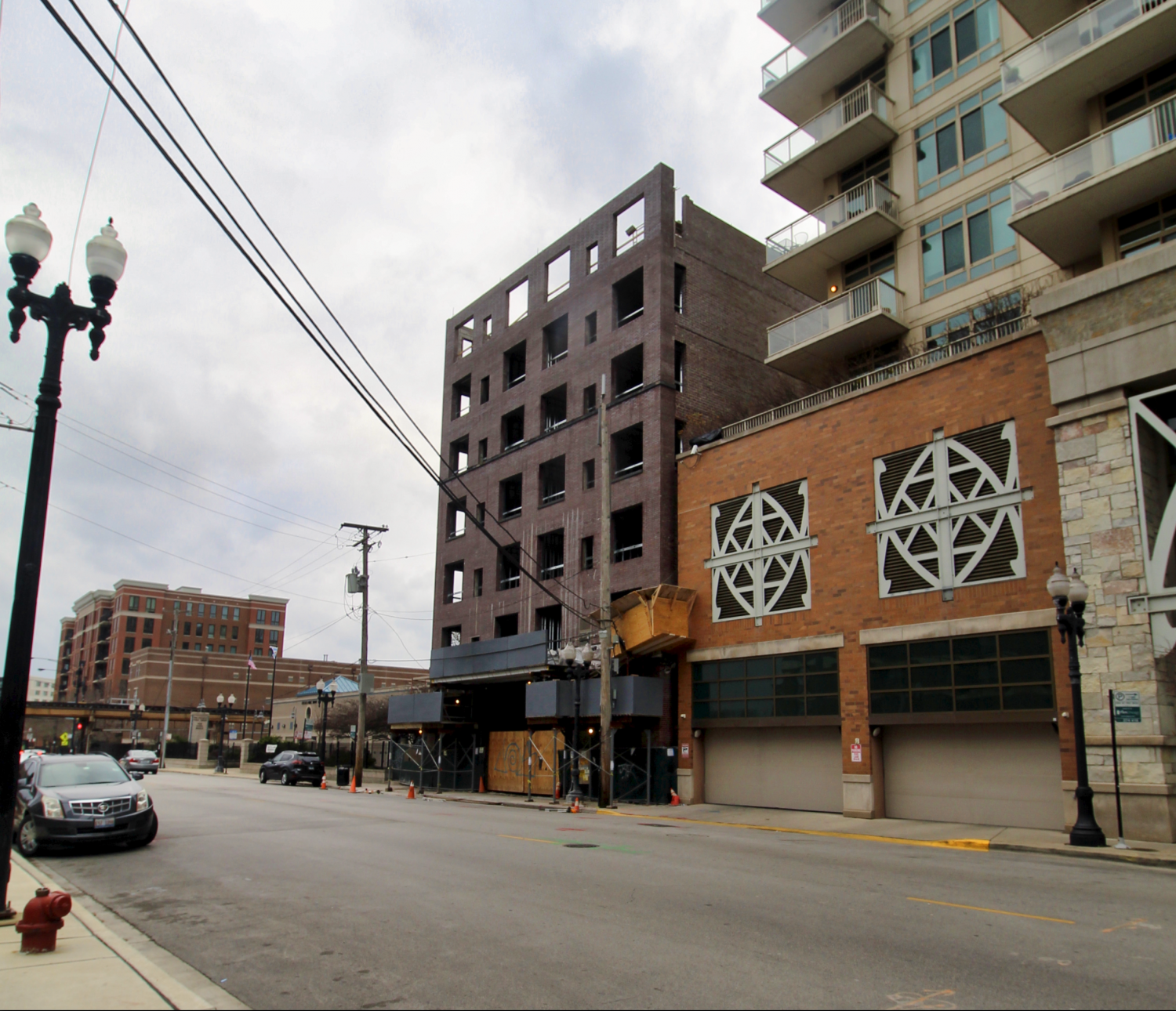 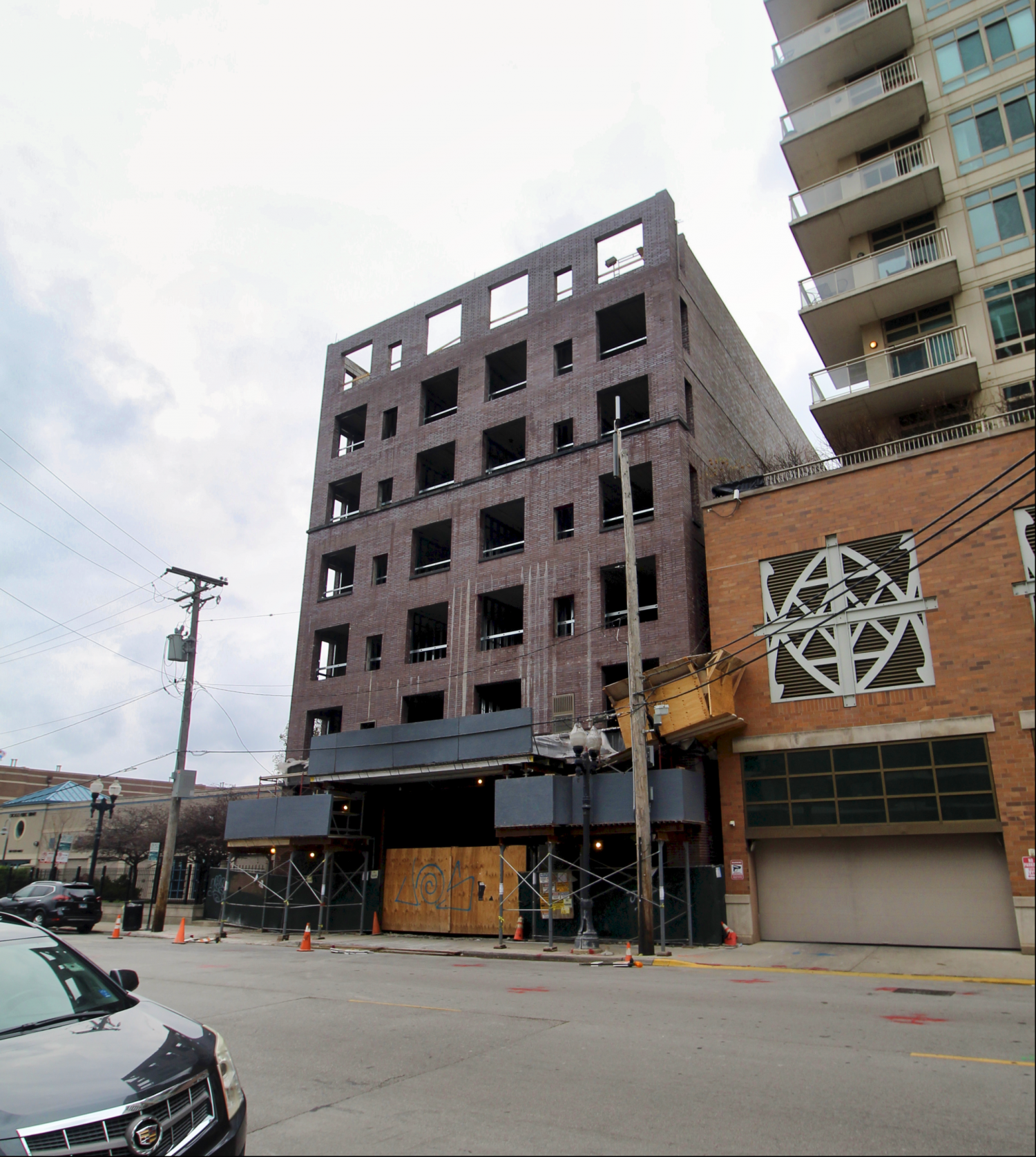 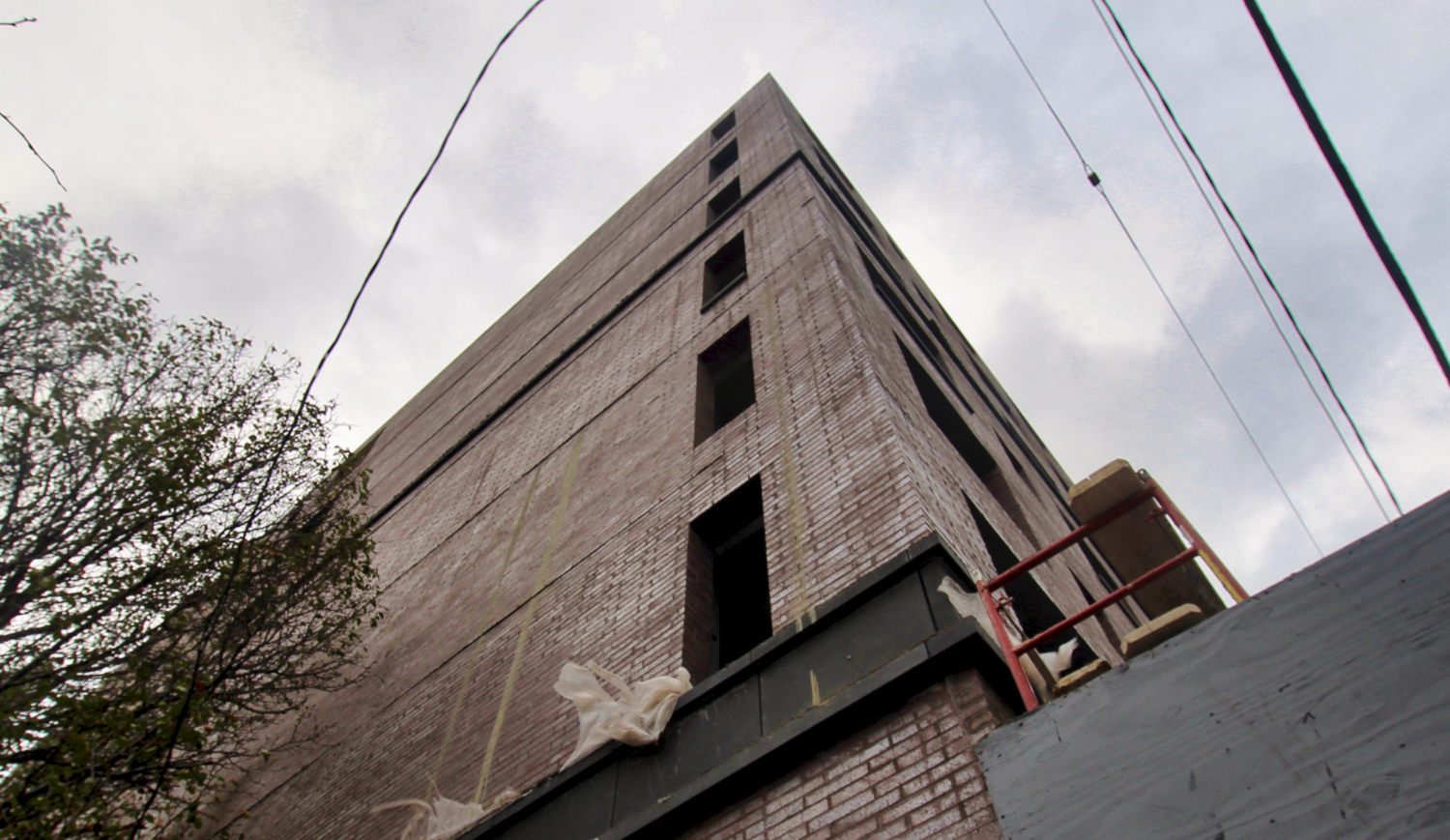 According to a construction permit issued in November 2018, developer The Domain Group, filed under 232 Division LLC, is planning 65 one-bedroom dwellings and an additional 24 studio apartments, totaling at 89 residences. The building will also include ground-floor retail and an integrated parking garage. The number of planned spaces is still unknown.

CTA bus access can be found within the immediate vicinity, with two stops for the east and westbound Bus 70 located adjacently and just across the street. North/southbound 37 access is located two minutes’ walking distance southwest, while additional north/southbound 156 access can be found at LaSalle & Division, a four-minute walk east. One block further east of 156 is the parallel Route 22, with stops at Clark & Division.

Parks of all sizes can be found within a 15-minute walk of the property, with the 8.8-acre Seward Park to the west, the 2.9-acre Washington Square Park to the southeast, and the southern edge of the gargantuan 1,208-acre Lincoln Park slightly further to the north. 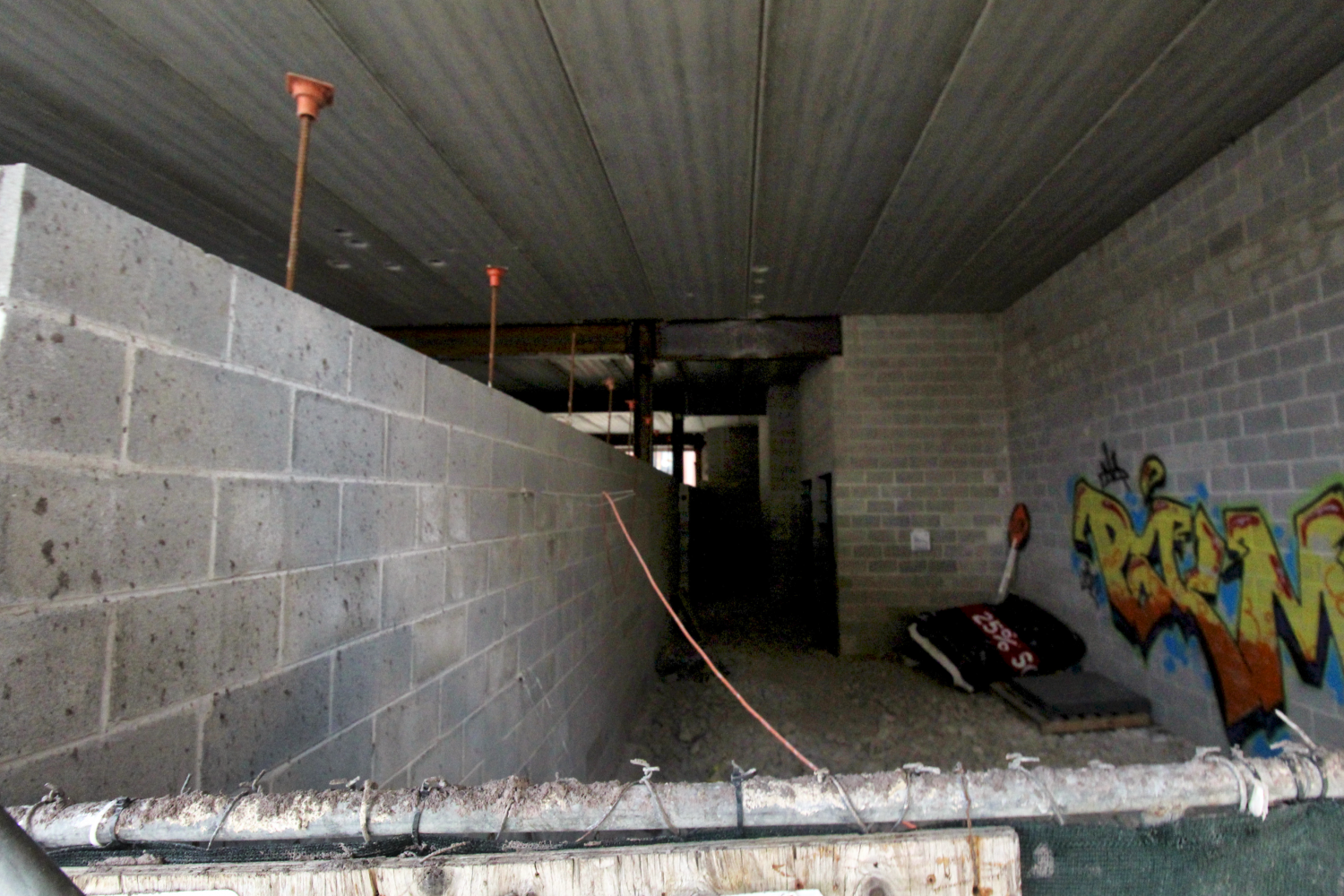 The Domain Group, LLC is also serving as the general contractor of the $9 million project. Since our last update in September, an additional four floors have been completed. A completion date appears on target for mid-2021.