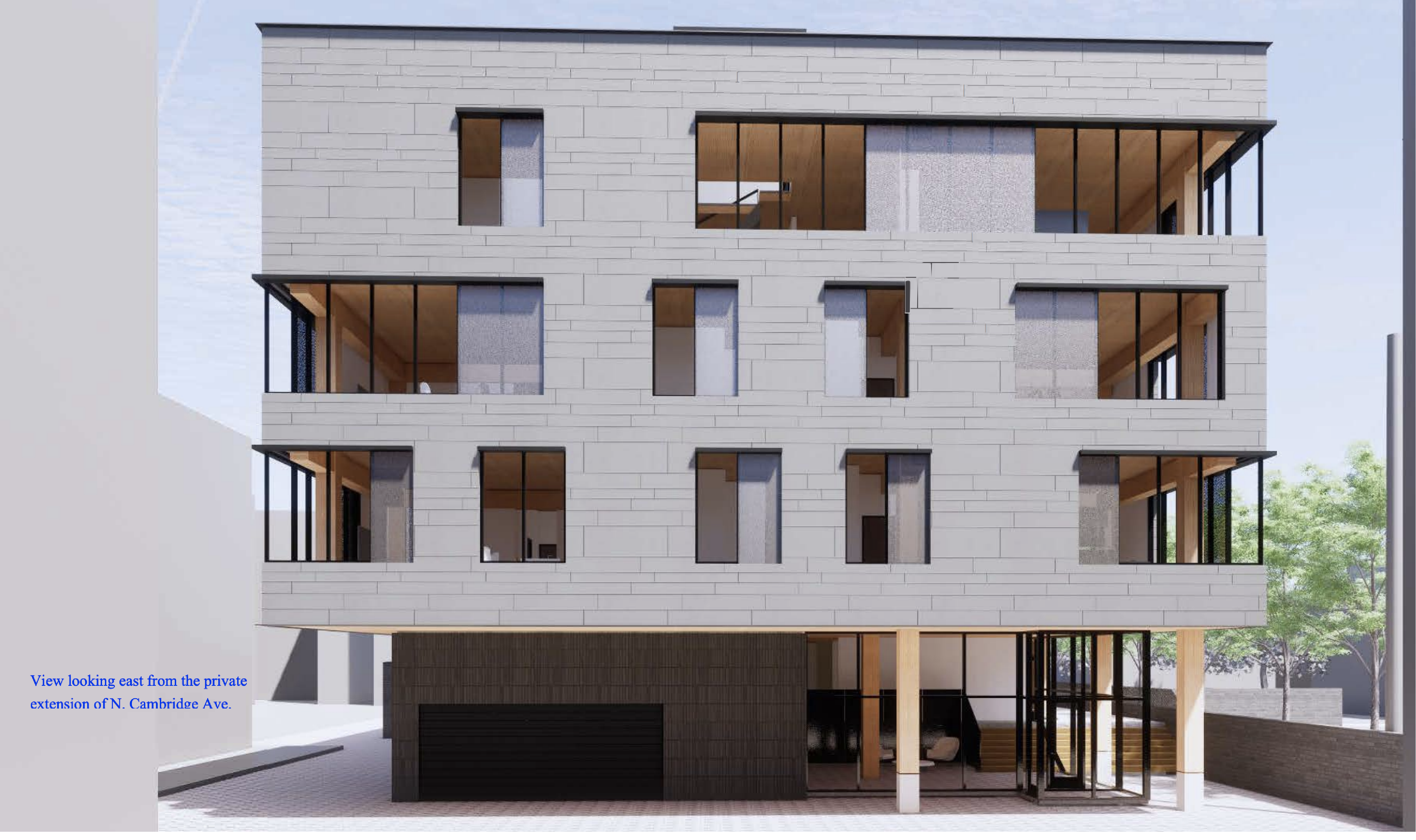 Initial details have been revealed for the redevelopment of the Cenacle Retreat and Conference Center at 513 W Fullerton Avenue in Lincoln Park. The plans which will be discussed at an upcoming community meeting depict the potential future of the multi-lot site occupied by the 1967-built masonry-clad structures. Developer Henry Street Partners LLC has tapped local design firm Wheeler Kearns Architects for the subdivision master planning and design of the one multi-unit structure. 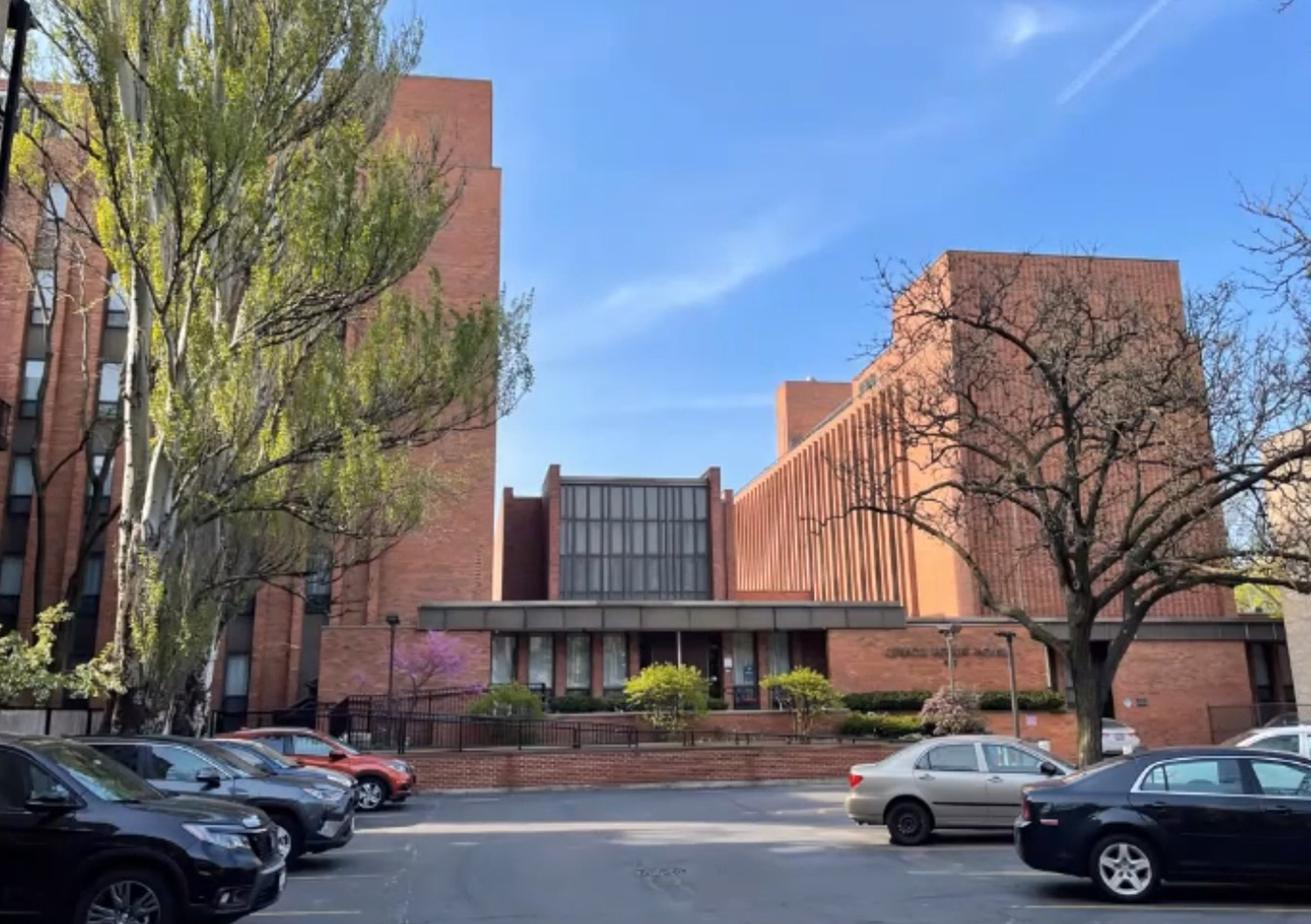 Developer Henry Street Partners, LLC has applied for a redevelopment permit of the Cenacle Retreat and Conference Center at 513 W Fullerton Avenue in Lincoln Park. The application came to the Commission on Chicago Landmarks as the existing complex stands inside of the Mid-North Landmark District, which was created in 1974 to protect the various 19th century buildings in the area.

The Commission on Chicago Landmarks has approved the demolition of Cenacle Convent at 513 W Fullerton Avenue in Lincoln Park. Located on an irregular parcel, the site is set back onto the interior of a block, fronting W Fullerton Avenue, N Cleveland Avenue, and N Cambridge Avenue. The property is located inside the Mid-North Historic District.