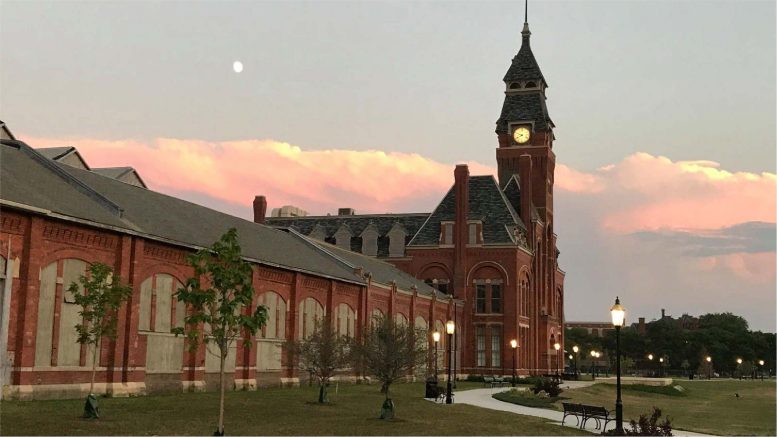 Initial details have been revealed for two new developments near the recently opened Pullman National Monument in Pullman. While we do not know the formal address for each, the first will be a hotel located just north of the intersection of E 111th Street and S Doty Avenue, with the other being a grocery store at the corner of E 130th Street and S Eberhart Avenue. Both of these will be replacing empty lots and are led by different developers, bringing much needed services to the quickly growing area. 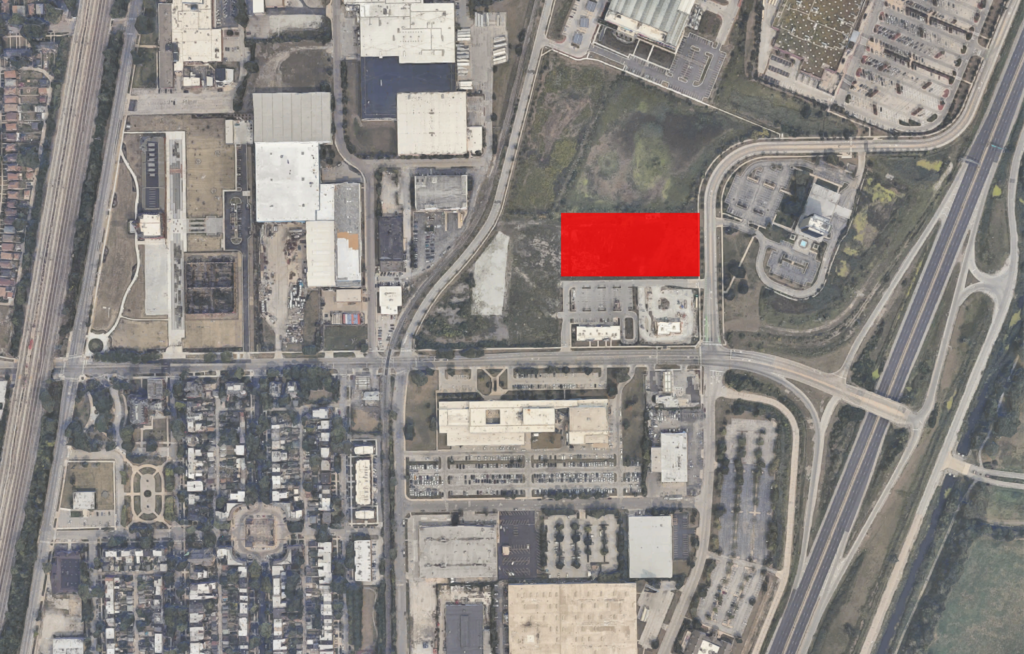 Approximate location of the future hotel via Google Maps

Coming exactly a year after the monument opened its doors to the public on Labor Day 2021, the historical site was built in the 1880s for the Pullman Company, best known for their sleeper rail car production that changed the travel game around the world. The late Victorian-style campus is one of the first corporate towns and held nearly 1,300 homes on site for their workers, many labor and racial strikes later the town and company fell into decline in the mid 1900s. After becoming a monument in 2015, the campus was renovated with much care to its original detailing and opened last year hoping to bring in 300,000 tourists per year. 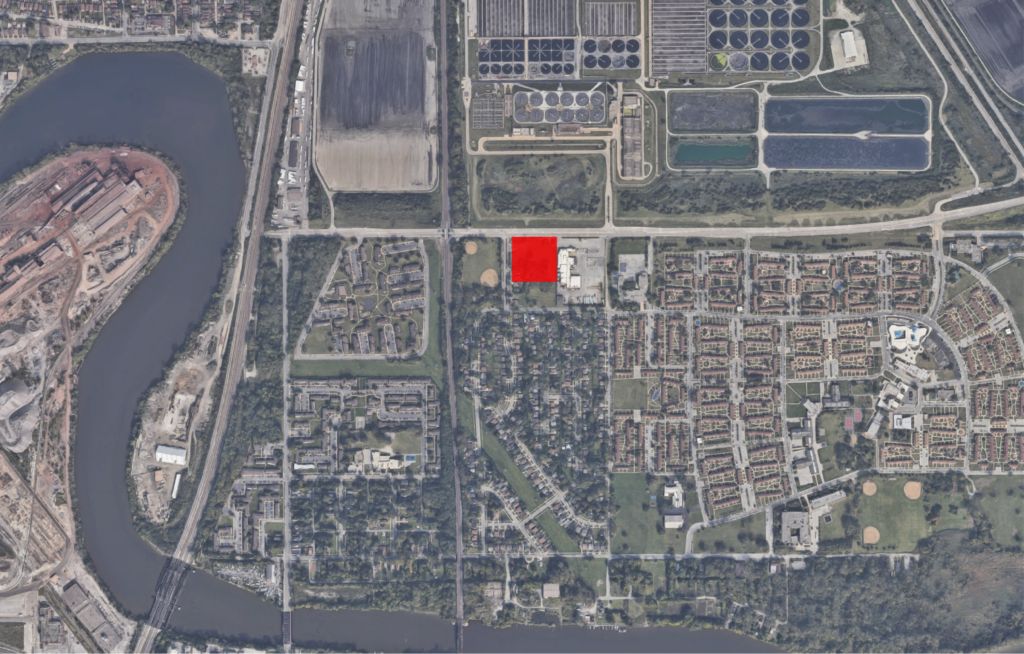 Approximate location of the future Save A Lot via Google Maps

Thus it is now bringing the first lodging development in the area by developer Pullman Hotel Group which is led by local investor Andre Garner. They are planning a $20 million Hampton Inn by Hilton property that will contain 101 hotel rooms. Further south, Ohio-native Yellow Banana grocery stores will be opening a new 10,000-square-foot Save A Lot location, helping to bring affordable healthy food to the neighborhood which is considered a food desert. This will be the sixth outpost for the chain in the city and will be renovating some of their older stores as well. 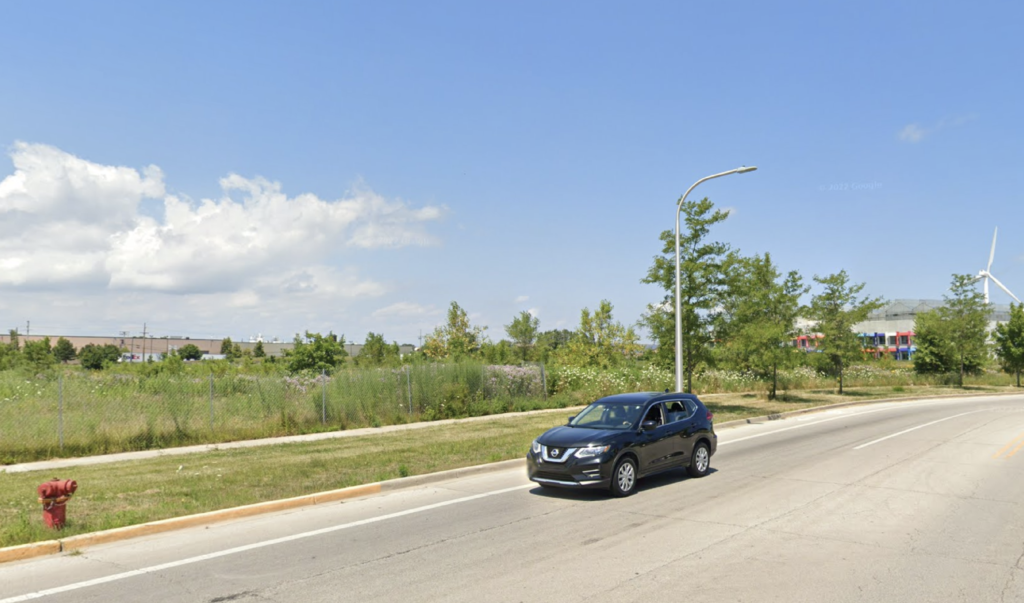 Both developments are applying for a $5 million grant from the Chicago Recovery Plan which will be crucial to getting them going. The hotel has secured some additional financing including $100,000 from the Chicago Community Trust according to Crain’s, but it won’t be enough until the final piece of funding is secured. No construction timeline has been announced nor formal designs have been revealed, but we can expect to hear more soon as more details come out from their applications.