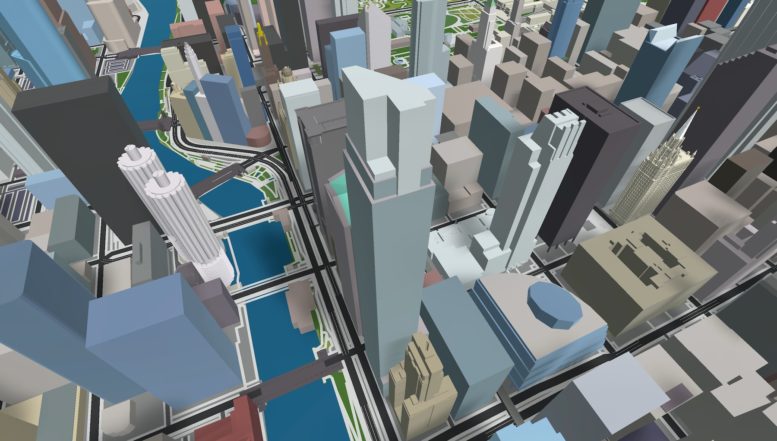 Chicago’s formative architectural history is not always visible if one were to walk around. Much like the city’s dozens of demolished high rises (more on that later), the never-built can also influence the realm of architecture despite lacking a physical presence. That is why every Sunday leading up to Halloween, YIMBY will cover a cancelled tower of increasing height, what lead to its demise, and what it might have looked like on the skyline. The model screenshots will retain previous weeks’ towers, though they will not be carried over to standard posts. 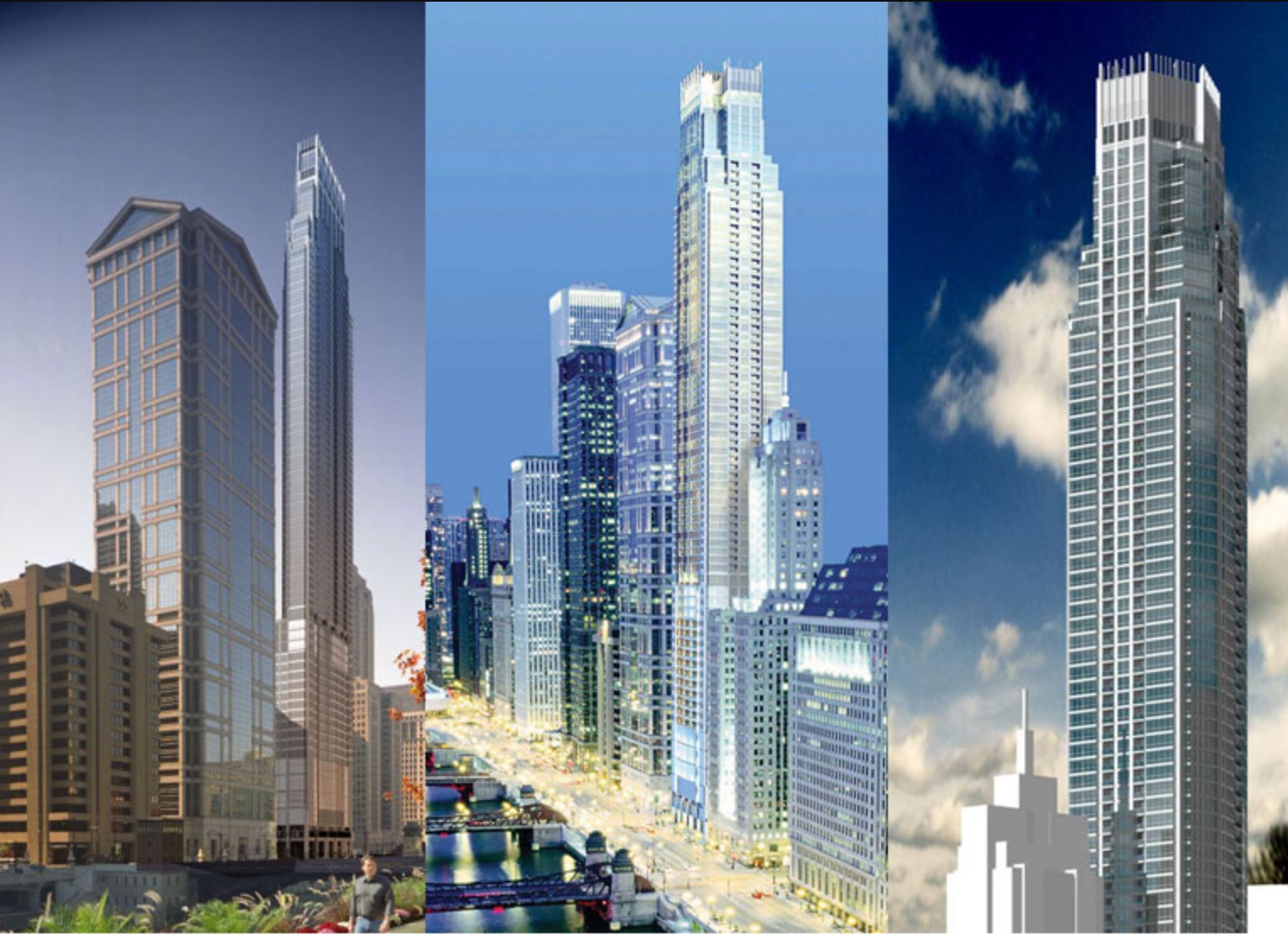 Renderings of Waterview Tower by Teng and Associates

The first, and shortest tower in our series is Waterview Tower, a cancelled 89-story hotel and condominium skyscraper. The project would have been located at 111 W Wacker Drive, where the 60-story OneEleven apartment building is today. In fact, the two structures share the first 26 floors of structural work, as construction had already begun when the joint venture behind the project had to return to the drawing board. 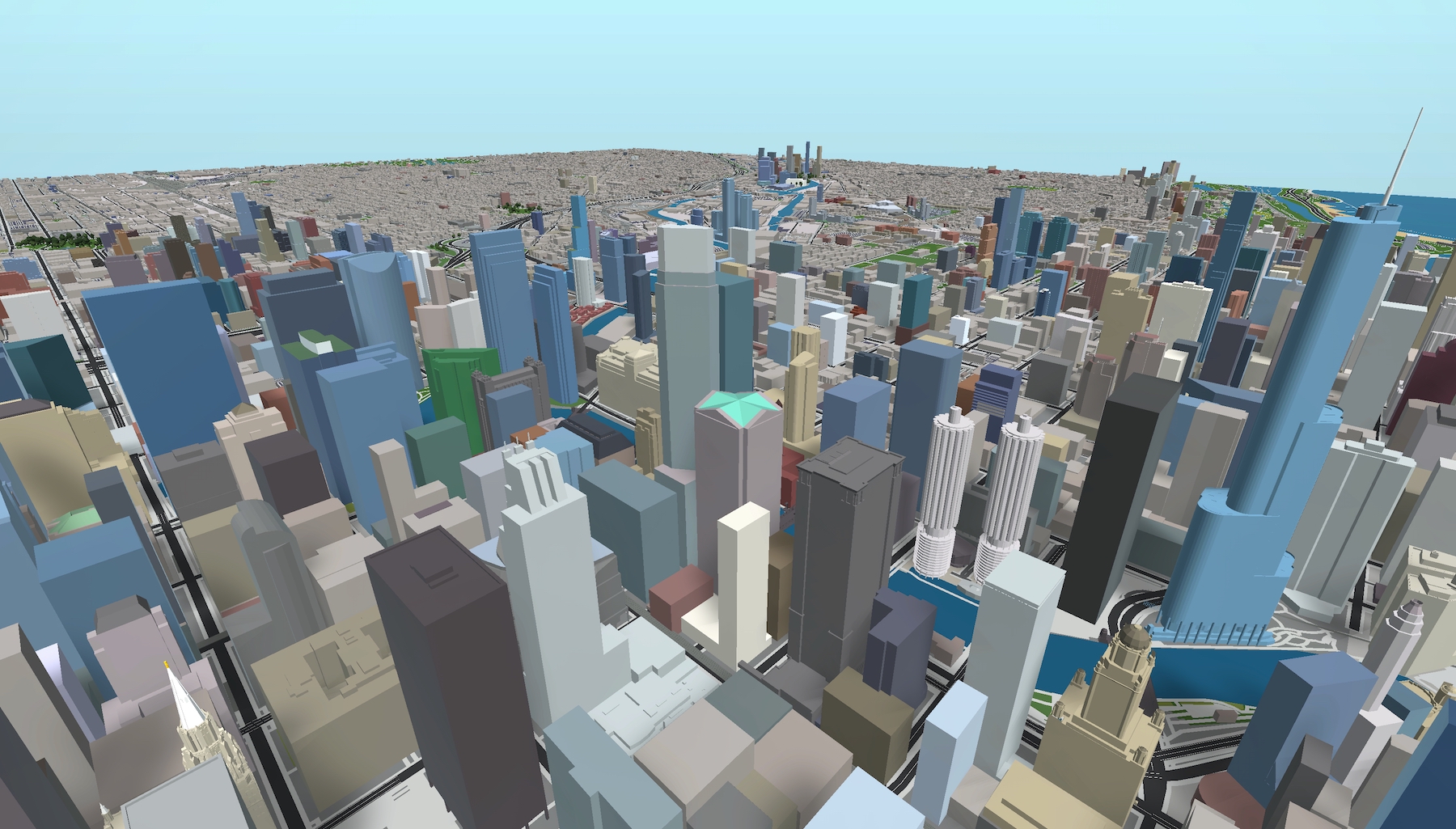 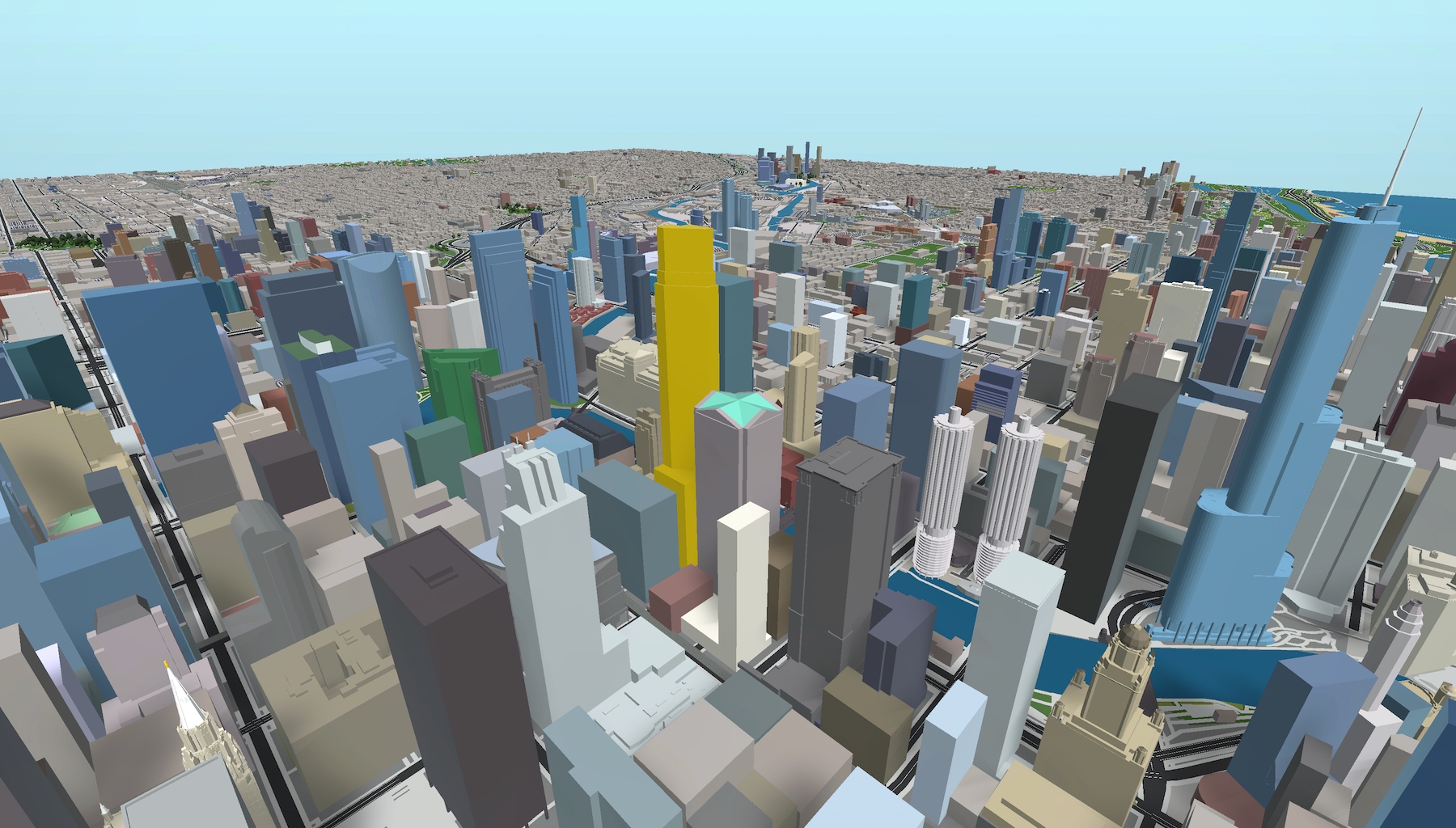 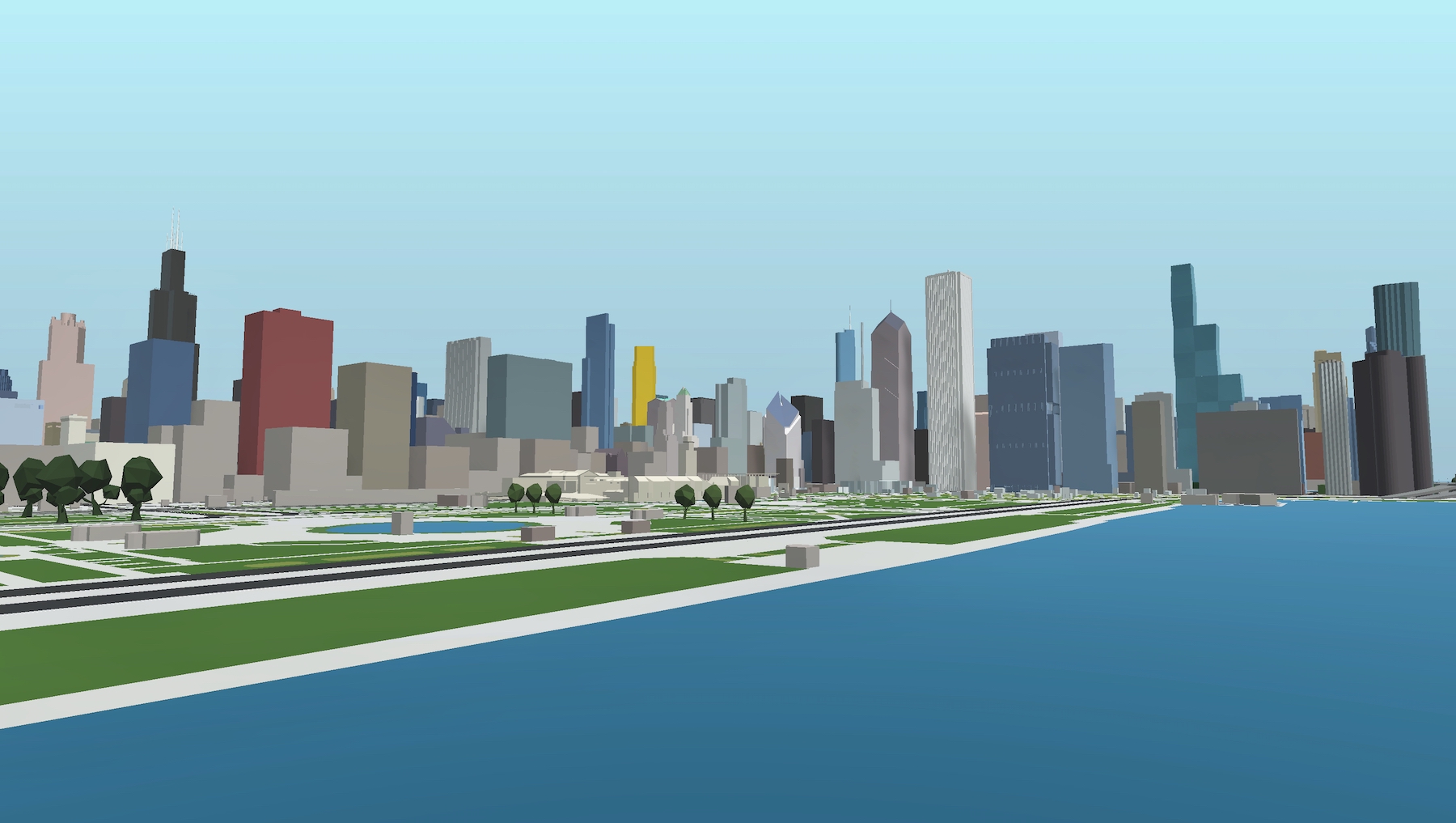 Developer Waterview LLC had originally planned for a 1,047-foot-tall tower, which would have helped balance The Loop‘s skyline toward the northwest corner. The programming would have consisted of parking on the second through 11th floors with a hotel spanning the 12th through 29th floors, and an indoor/outdoor amenity deck on the 29th floor. The 30th through the 88th floors of the building were planned to contain condominiums and penthouses. With this first taller iteration designed by Thomas Hoepf of Teng and Associates, the facade would have incorporated a mix of materials like glass, granite, and aluminum. At its peak, the tower would have incorporated a distinct crown, and would have been one of Chicago’s most distinct architectural examples from the 2000s time period. 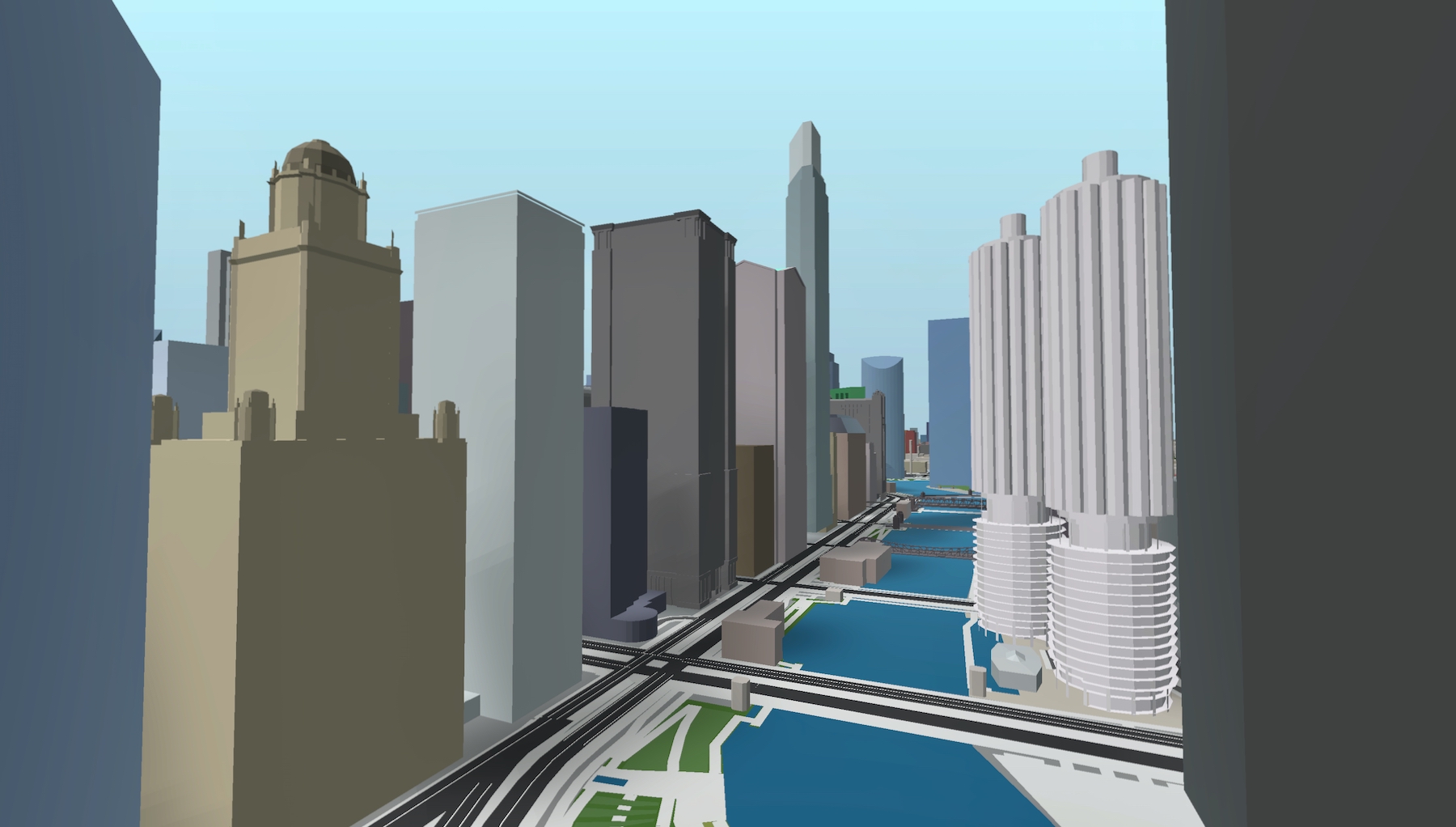 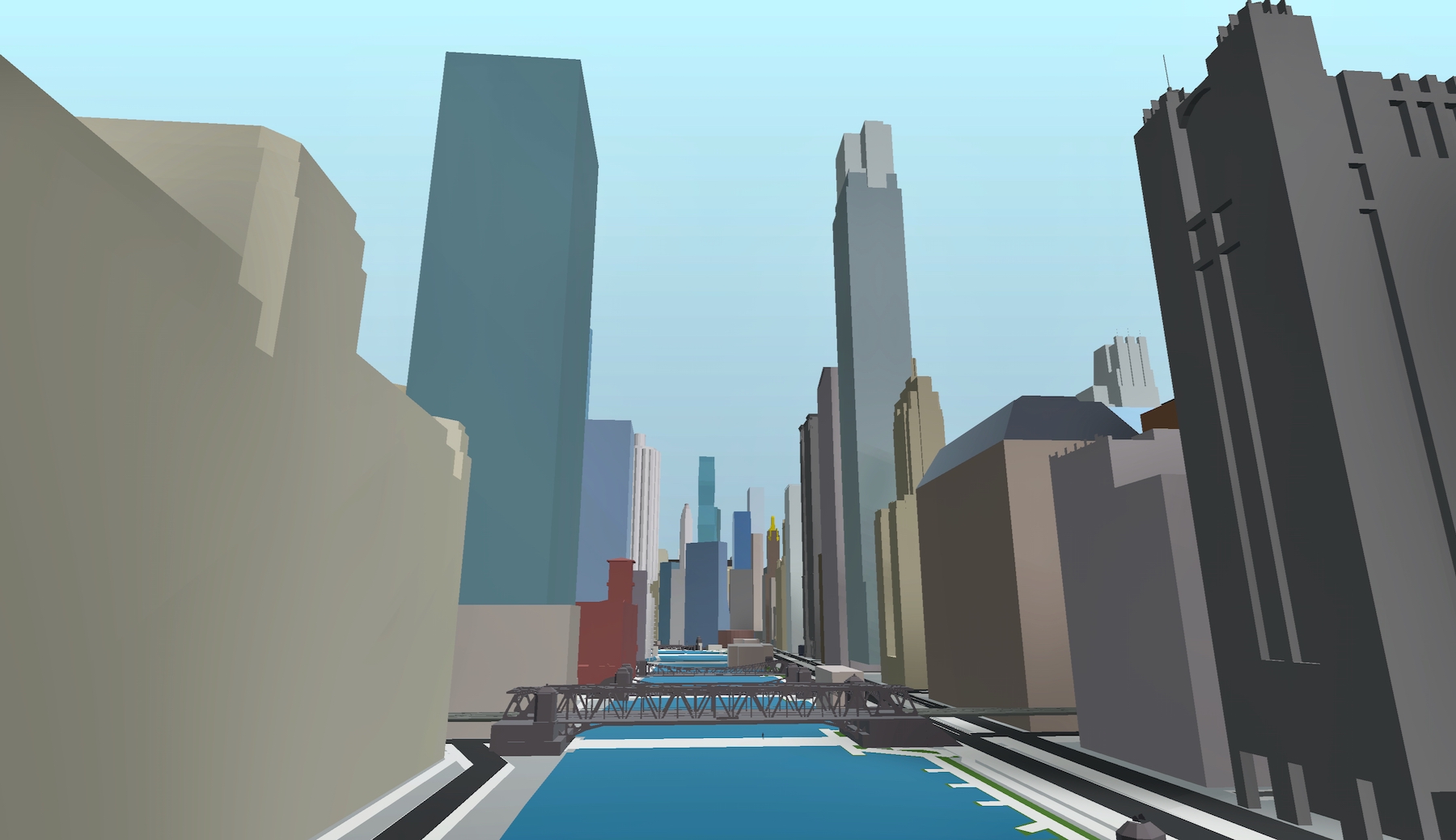 Construction began in 2005 and continued all the way up to 2008, when it was halted due to financial difficulties linked to the recession. The stump of the tower-to-be remained abandoned for several years, until Related Midwest saw its potential in 2011 as the apartment market was making a bullish comeback. 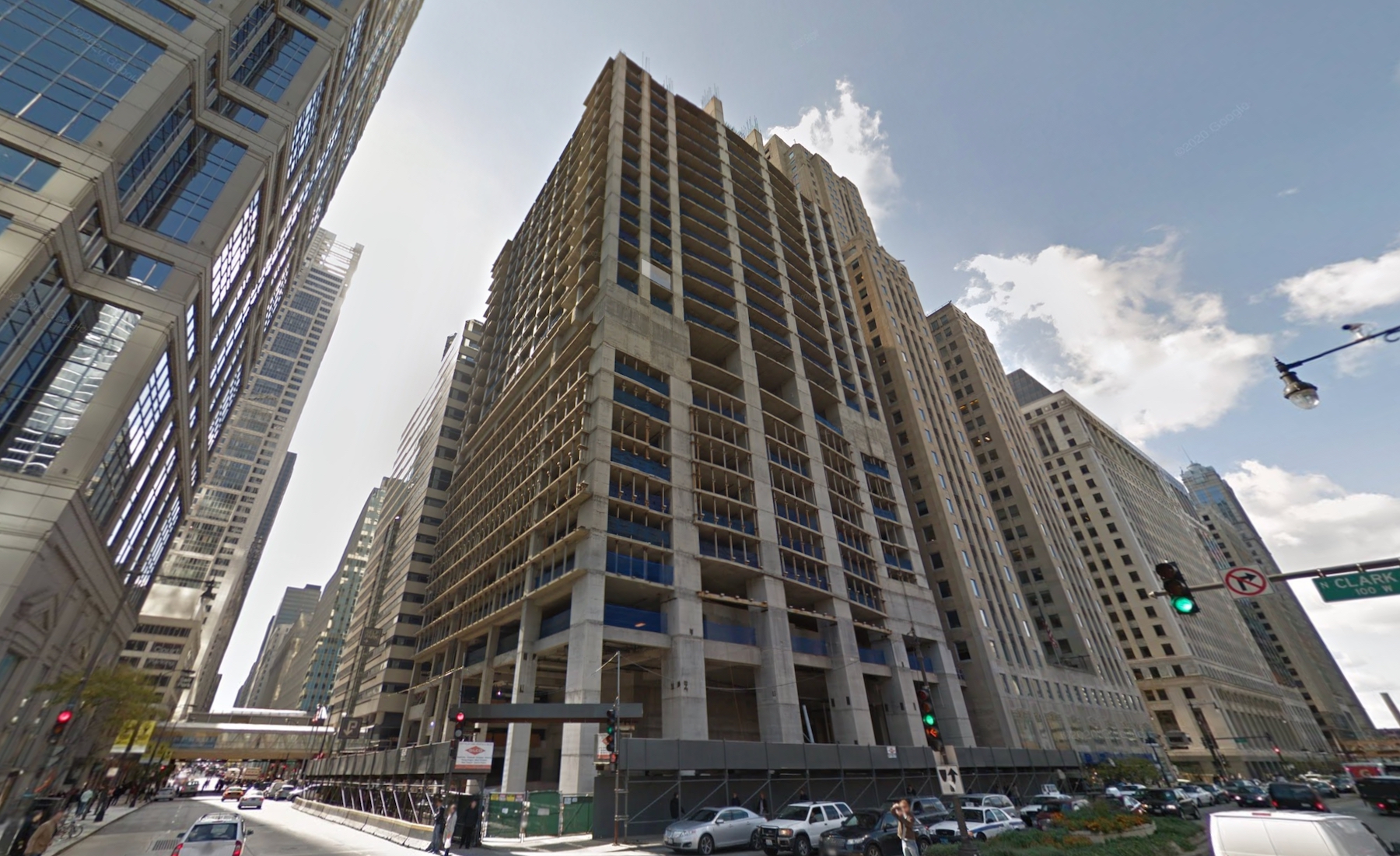 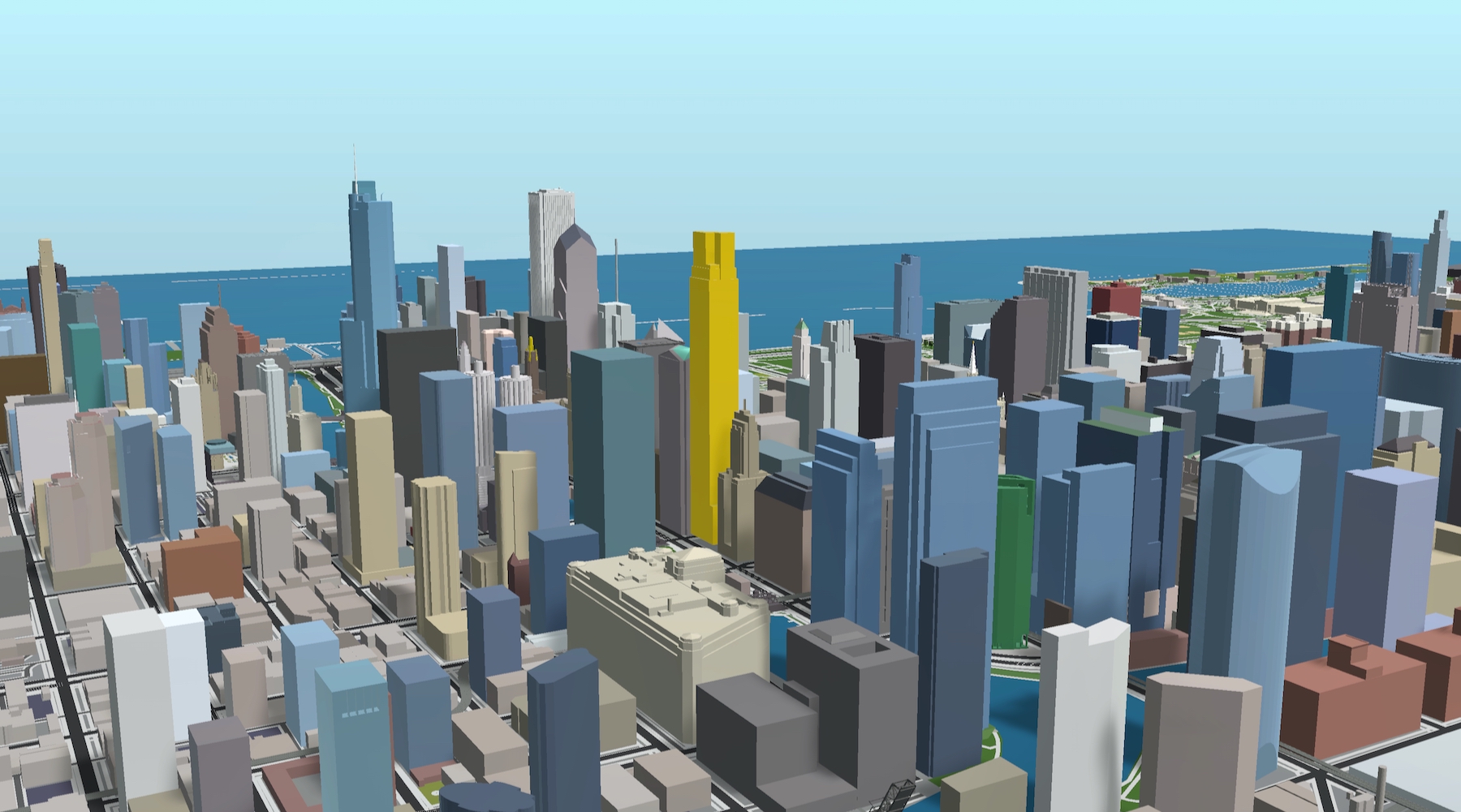 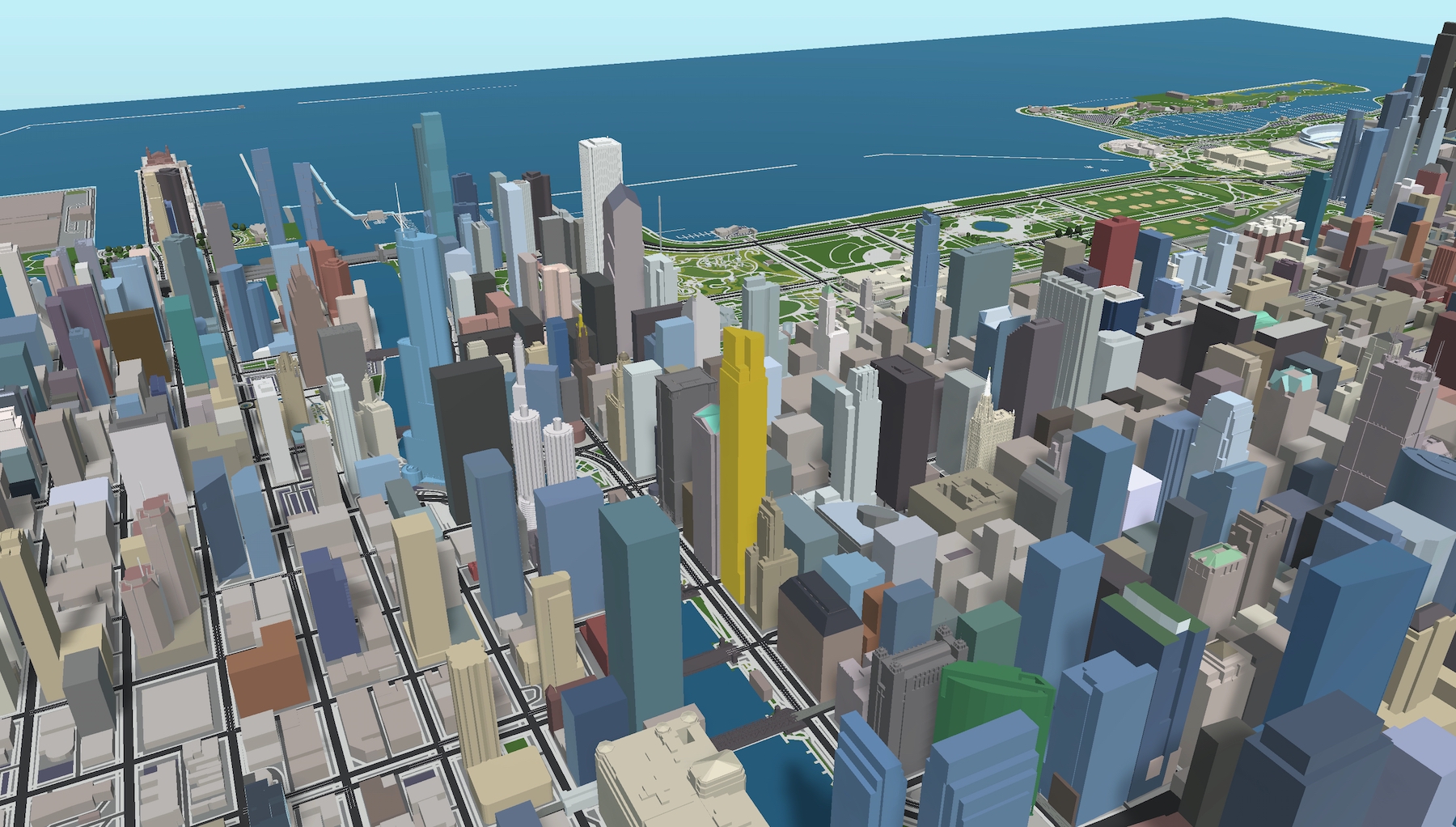 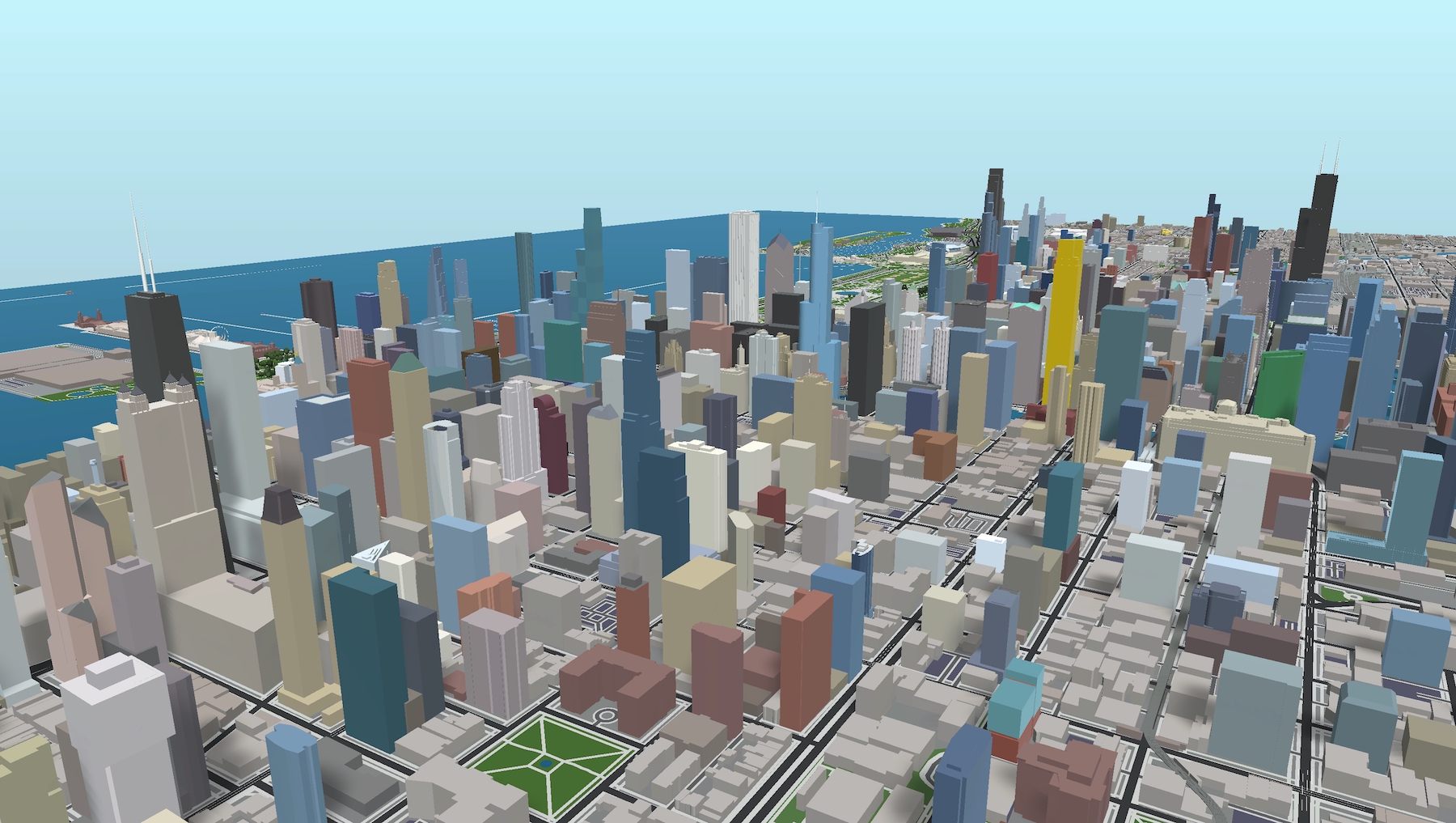 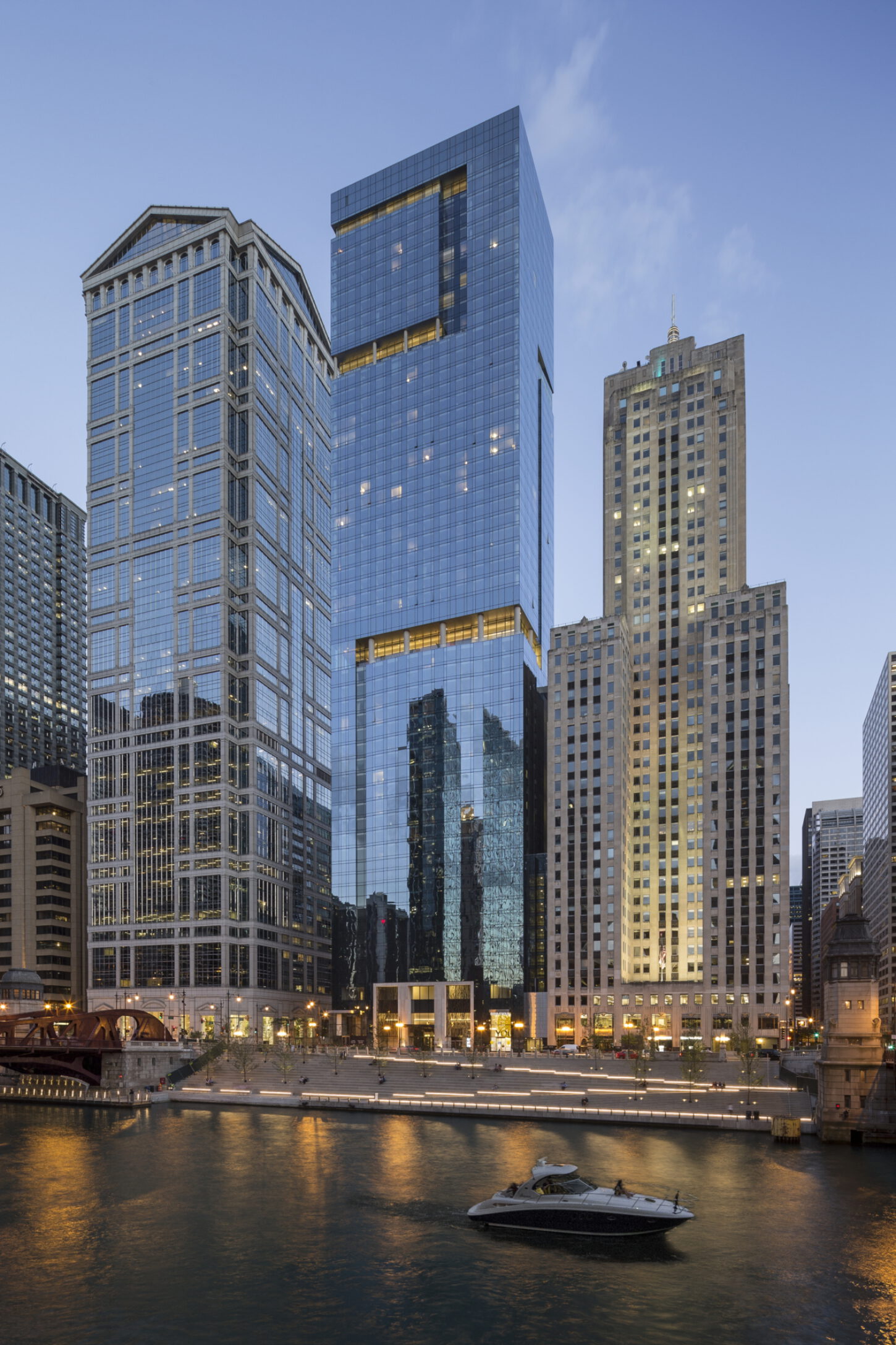 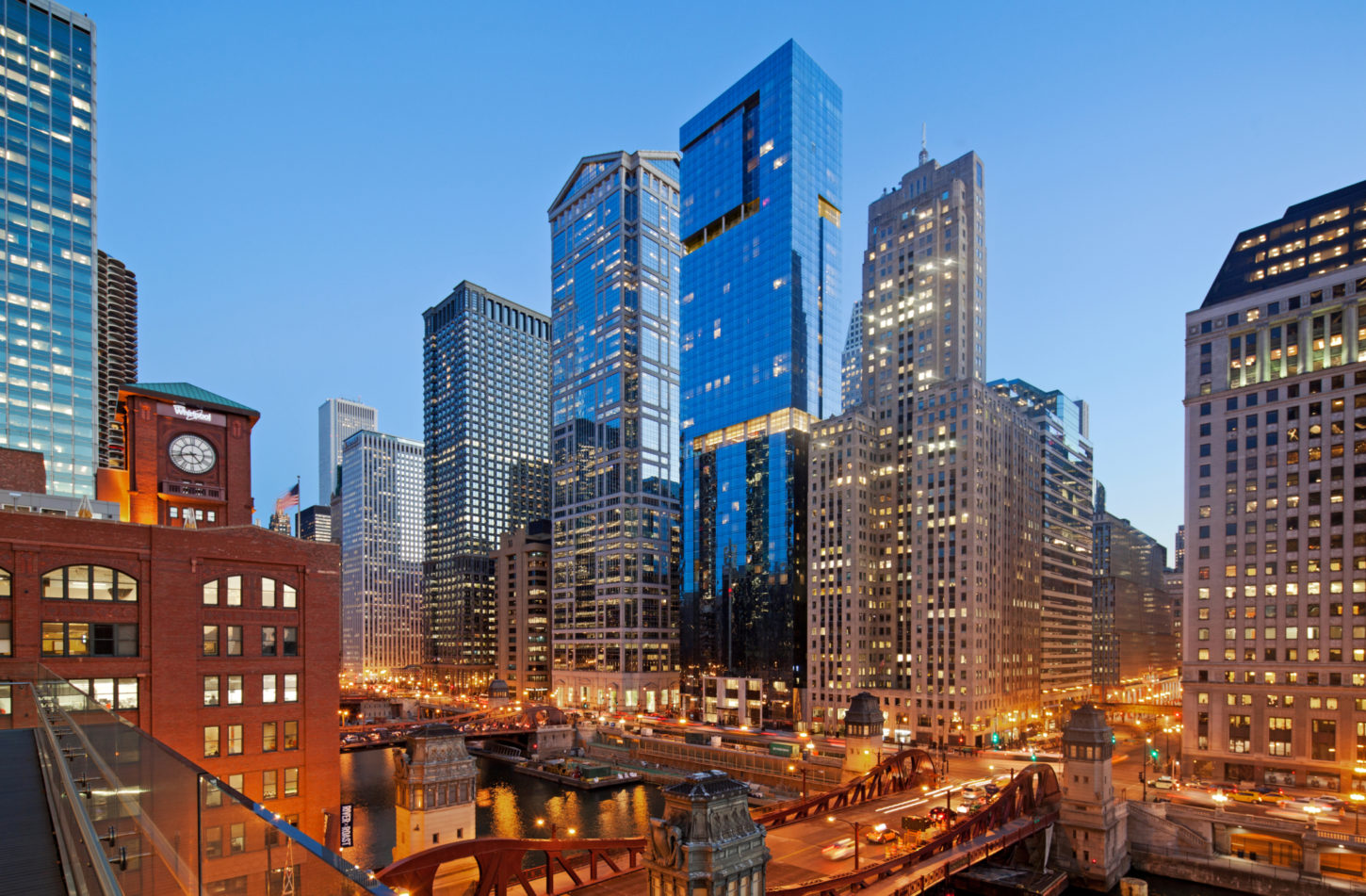 Related, in a joint venture with 111 West Wacker Partners LLC, decided in 2012 to almost entirely redesign and repurpose the scope of the site. The construction would now yield 506 rental units and ground-level retail in a much glassier 630-foot-tall design by Handel Architects. OneEleven also incorporated a suite of amenities including an abundant use of elevated outdoor terrace space along the south side of the building. The second iteration would still maintain a hefty parking component, with 439 total parking spaces. 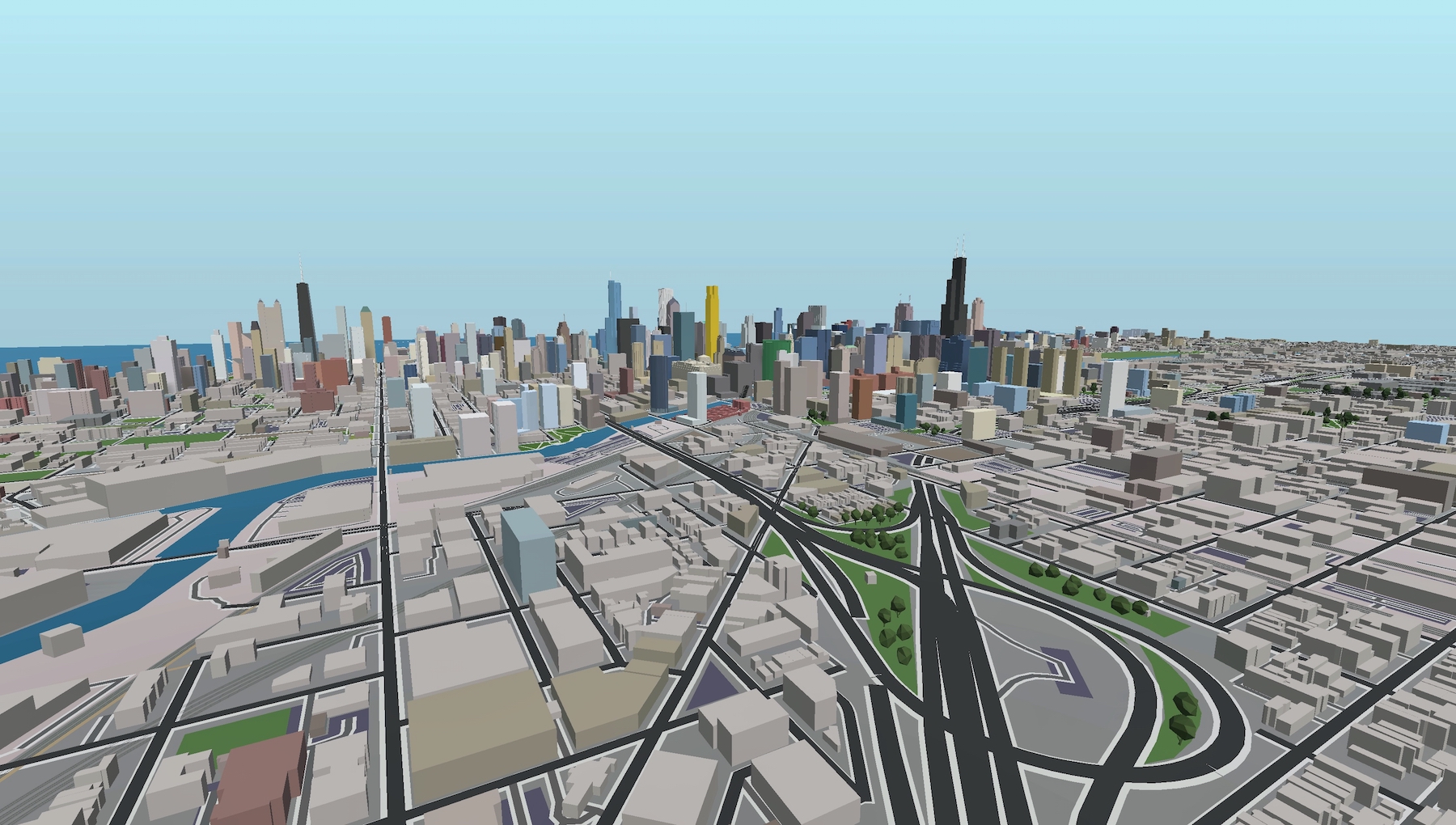 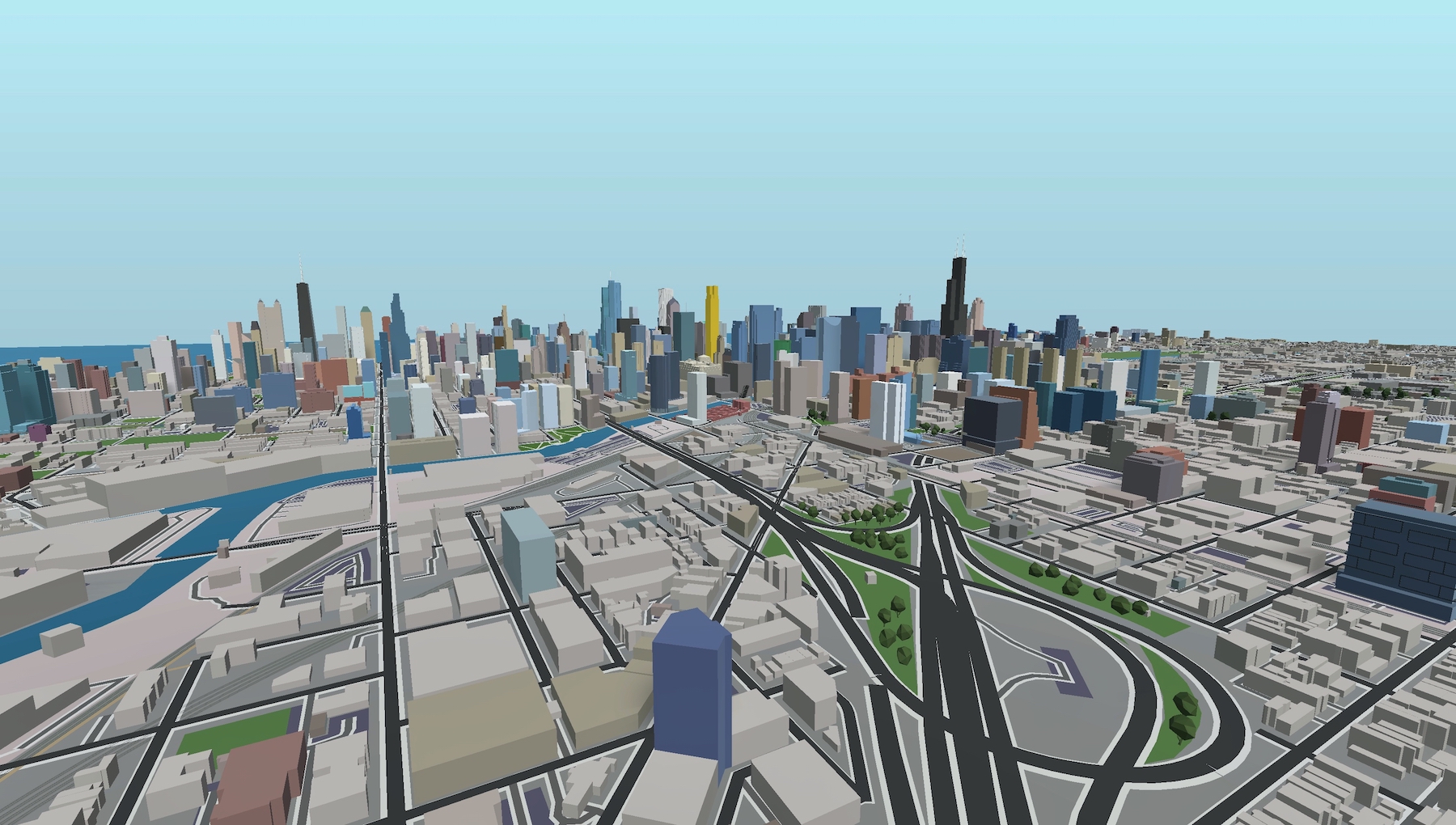 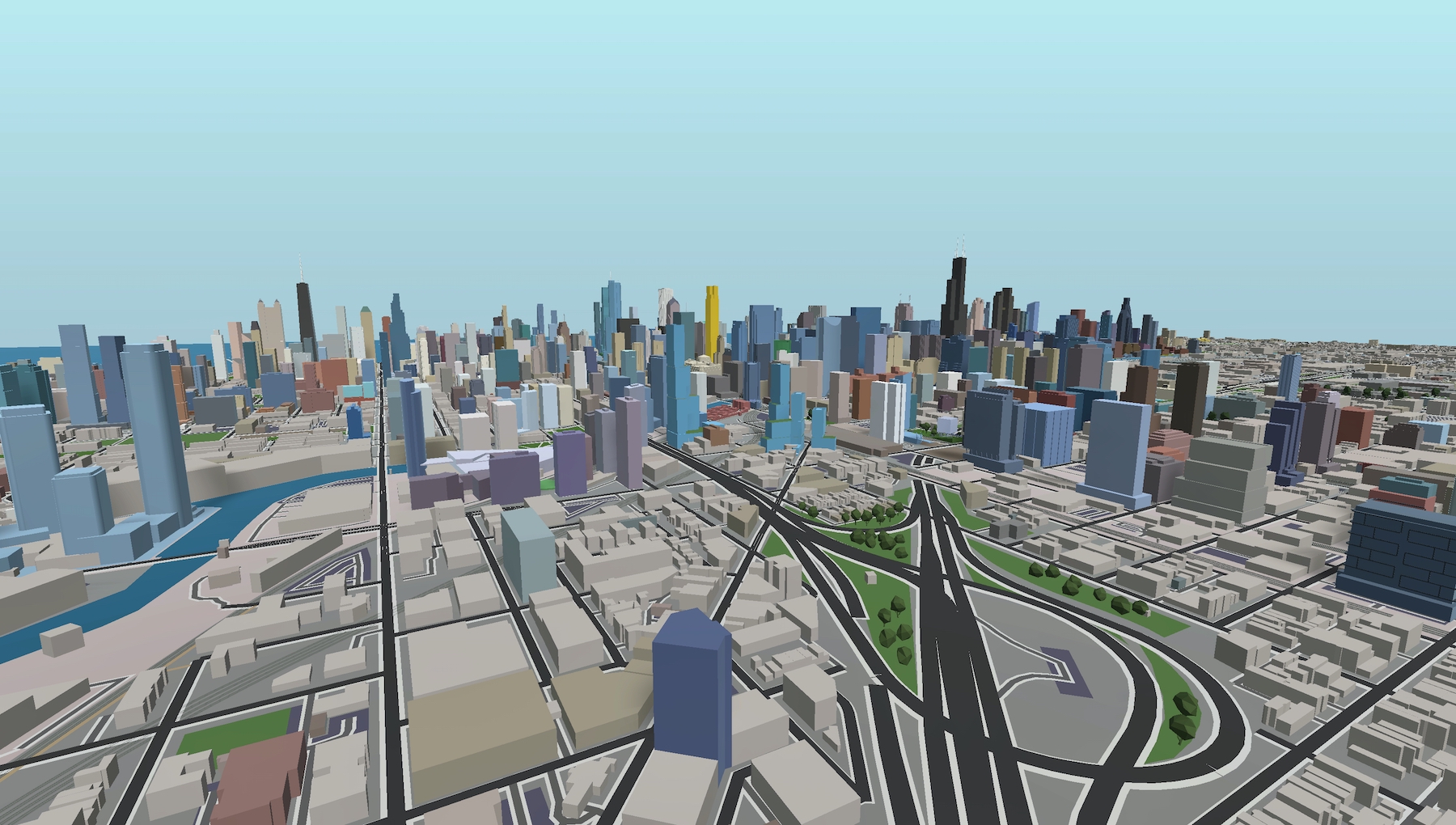 Having had its height chopped by over 40 percent, the new tower was still a significant addition The Loop’s density, but would be seen as more of a continuation of the roofline plateau formed by the bulk of Downtown’s towers. A vestige of the old design can be seen in the rounded lower section of the otherwise completely rectangular massing.

With Lendlease as general contractor, construction finally completed in 2014, nearly a decade after initial work began. Related would then sell the completed building to Heitman for a cost of just over $328 million, with a record-breaking $651,000 per unit according to an article by Crain’s Chicago.

The story of this development is bittersweet given the loss of what would have been an instant landmark, though resulting in a shorter work of architecture that still has an elegant presence along the river. Waterview Tower’s financially-cursed fate shares a similar arc to next week’s installation, an even taller skyscraper of hospitality located just upstream.

8 Comments on "Dead by Design #1: Waterview Tower in The Loop"