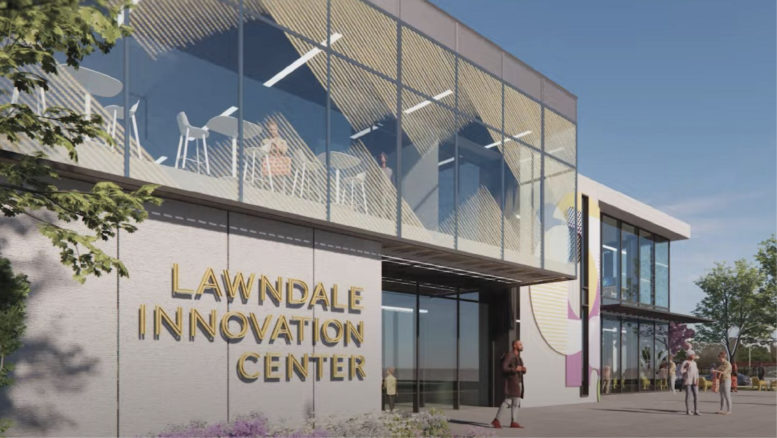 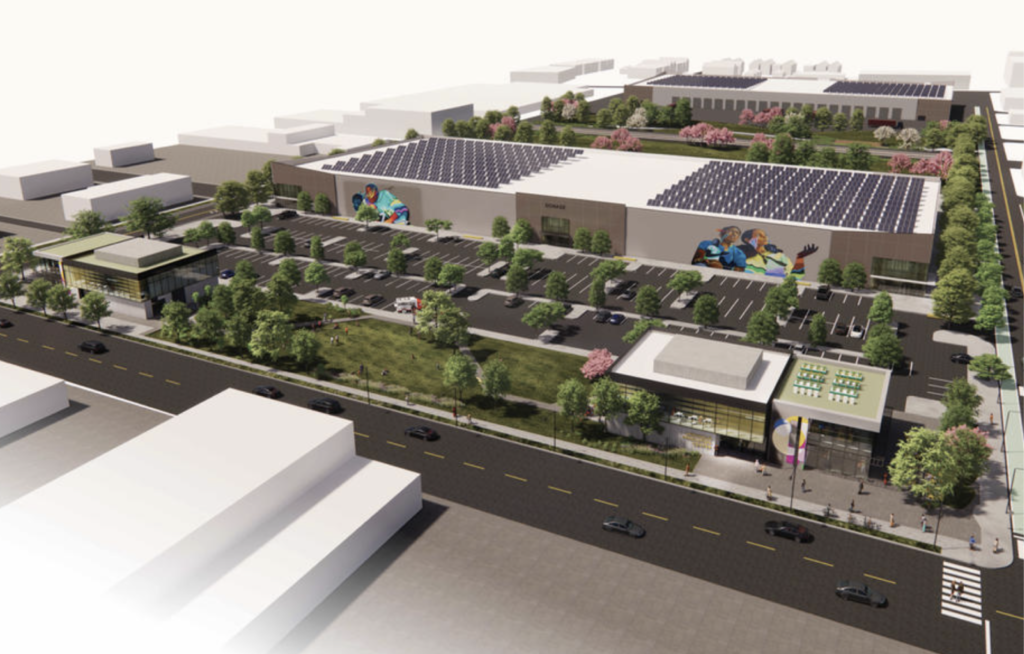 Announced as the RFP winner in February, the approval is the first step in making it a reality with the construction on the first Invest South/West project having recently commenced. Spread across 25 city lots and around 21 acres of land, the complex would deliver 363,500-square-foot of industrial space, a 60,000-square-foot increase from the original. This would be split into two massive multi-story structures each with 31 truck docks and rooftop solar panels to help reduce energy costs. 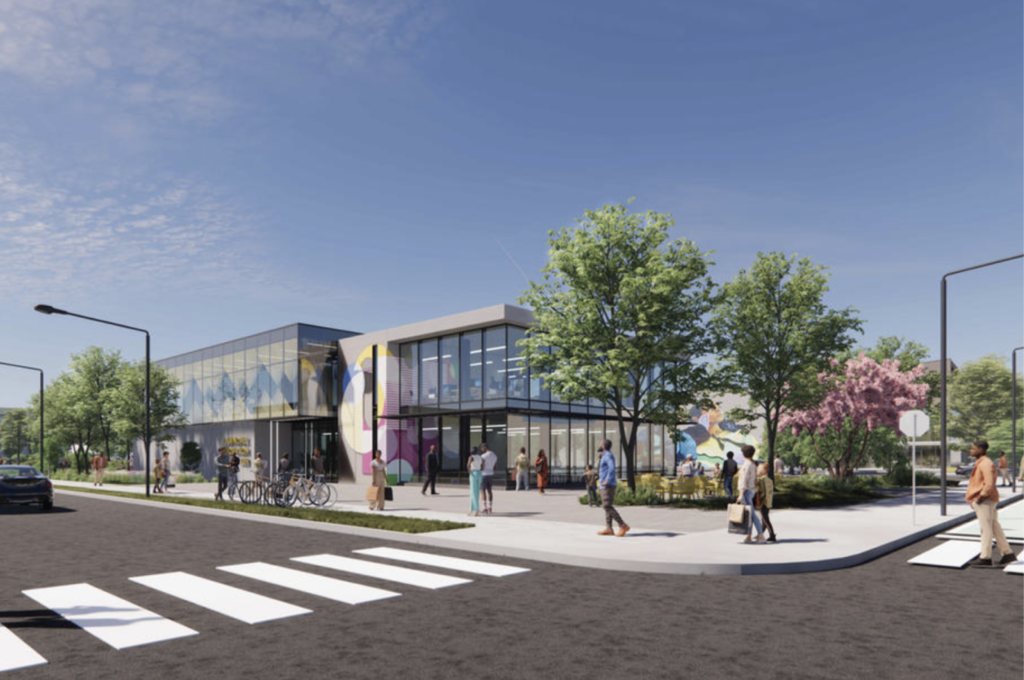 The proposal also includes an entrance to the upcoming rails-to-trails Altenheim Line project, 417 vehicle parking spaces, 86 trailer parking spaces, and various green spaces with a small park on W Roosevelt Road on land donated by Related. This land will also hold two buildings for the Lawndale Innovation Center with space for community-based retail, workforce training, and offices. These will be clad in a modern glass and concrete finish with local art decorating much of the street facing facades. 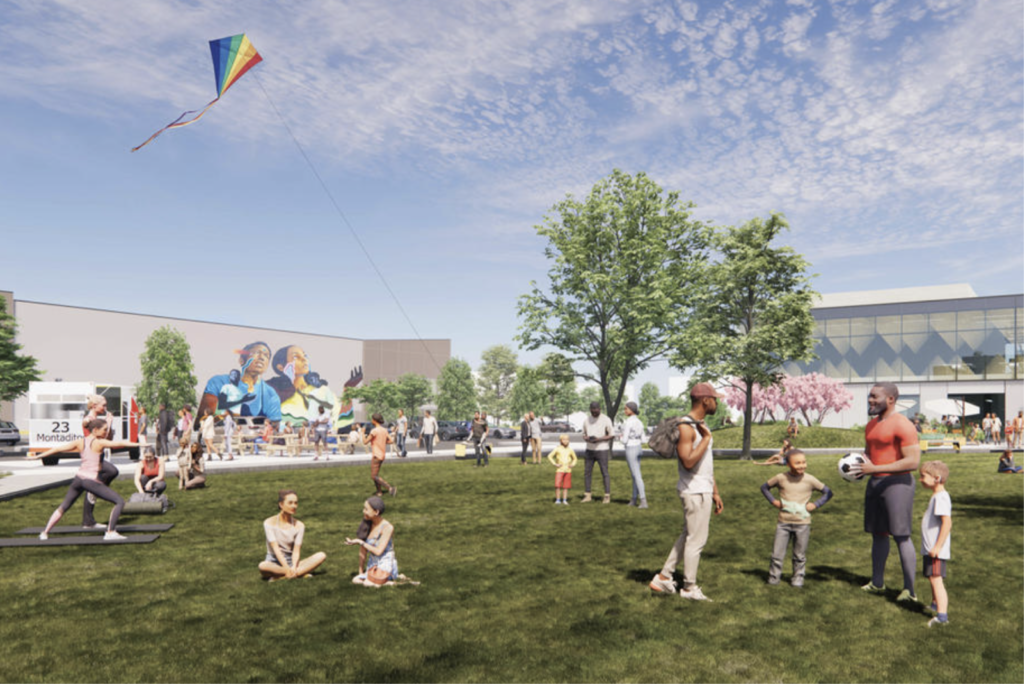 The now $85 million project had a price increase from its original $38 million cost, with the approval allowing for the land to be sold to the developers for $1. Its execution will also require $6 million in Tax Increment Financing (TIF) that will need final approval as well. At the moment no construction timeline was announced, however original plans aimed at a late 2022 groundbreaking which could still happen if all goes off without a hitch.