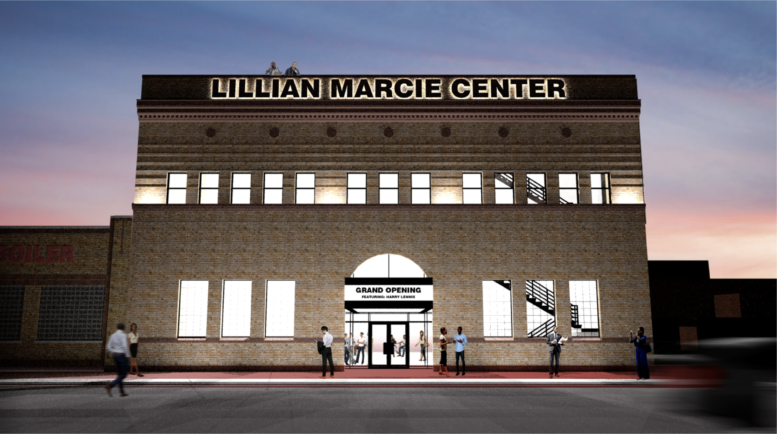 Funding has been approved for the construction of a new performing arts center at 4343 S Cottage Grove Avenue in Bronzeville. Located just north of the intersection with E 44th Street, the center will utilize an existing two-story masonry clad building on the Bronzeville Cultural Corridor. The project was conceptualized by local actor Harry Lennix who is working with developer Keith Giles, investor Mike Wordlaw, and local firm Nia Architects on the design of what Lennix envisions to become the “Black Lincoln Center for the Performing Arts.” 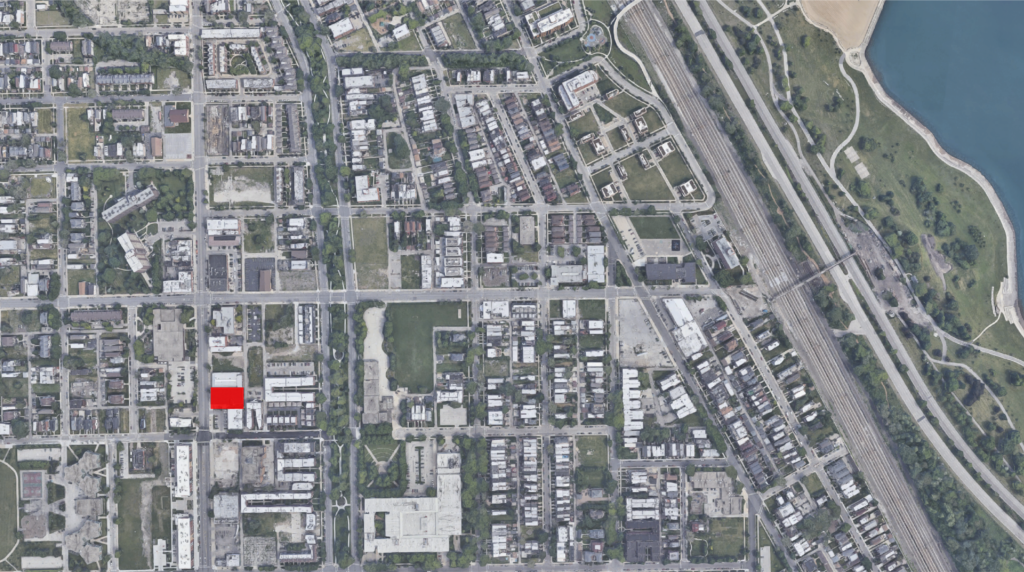 The existing 26,250-square-foot building was constructed in 1915 to be a Marshall Fields warehouse including the small vacant lot south of the structure, the main feature being a 75-foot by 150-foot open span space on both floors with 16-foot-tall ceilings. This will help create the new 350-seat multi-level auditorium for a variety of performances along with a smaller 90-seat solo performance area and a 100-seat boutique theater on the second floor both with thrust stages. The spaces will boast great acoustical quality, lighting, sight lines, and easy to configure stages with the auditorium having a dedicated orchestra pit and fly towers to set up props. 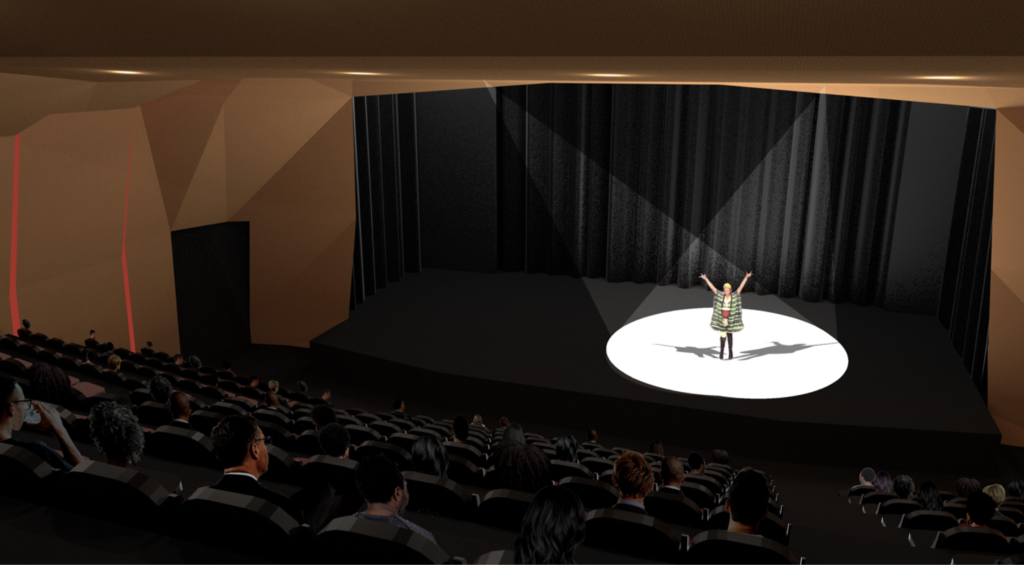 Joining the theaters will be support spaces like rehearsal and dressing rooms, a sound recording booth, offices, and breakout rooms. One of the main features the developer hopes to build out is a new refreshment area with lounge seating as well as outdoor gathering spaces on the open adjacent lot and potentially for a new restaurant on the rooftop. Per the center’s website, the project will house the acclaimed Congo Square Theater Company currently located at 1016 N Dearborn Street who will predominantly utilize the main stage. 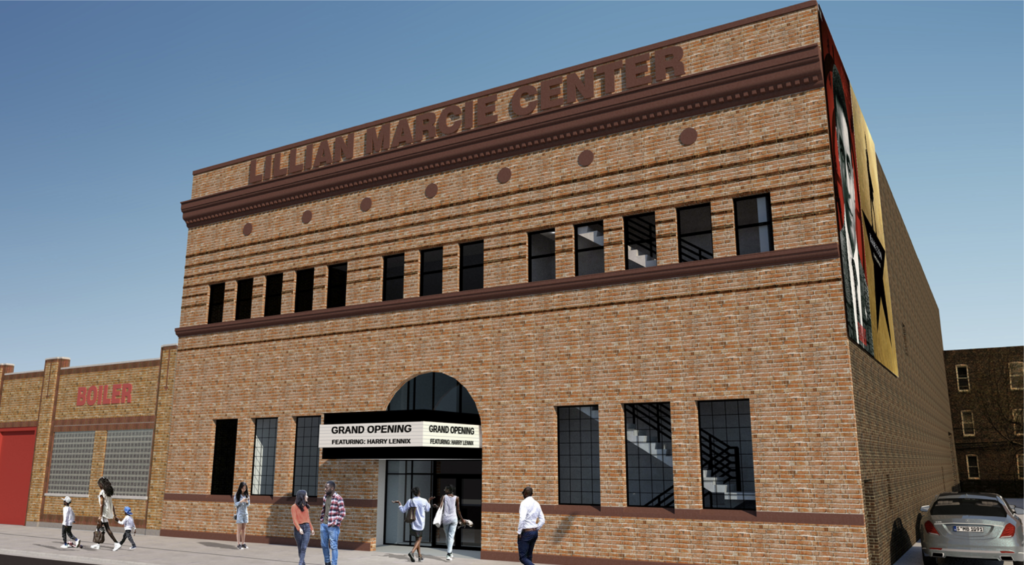 The new center will be called the Lillian Marcie Center, named after Lennix’s mom and his high school principal who mentored him early in his acting career according to Block Club. The approved funding will come from the newly passed state budget, with $26 million coming from the Build Illinois Bond Fund for the estimated $80 million project. Although an formal opening date has not been announced, a groundbreaking ceremony has been scheduled for September 2022 with an anticipated completion expected in 2024.