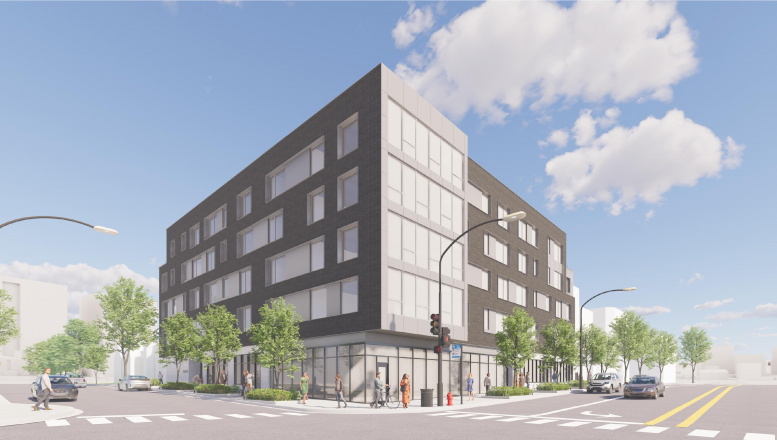 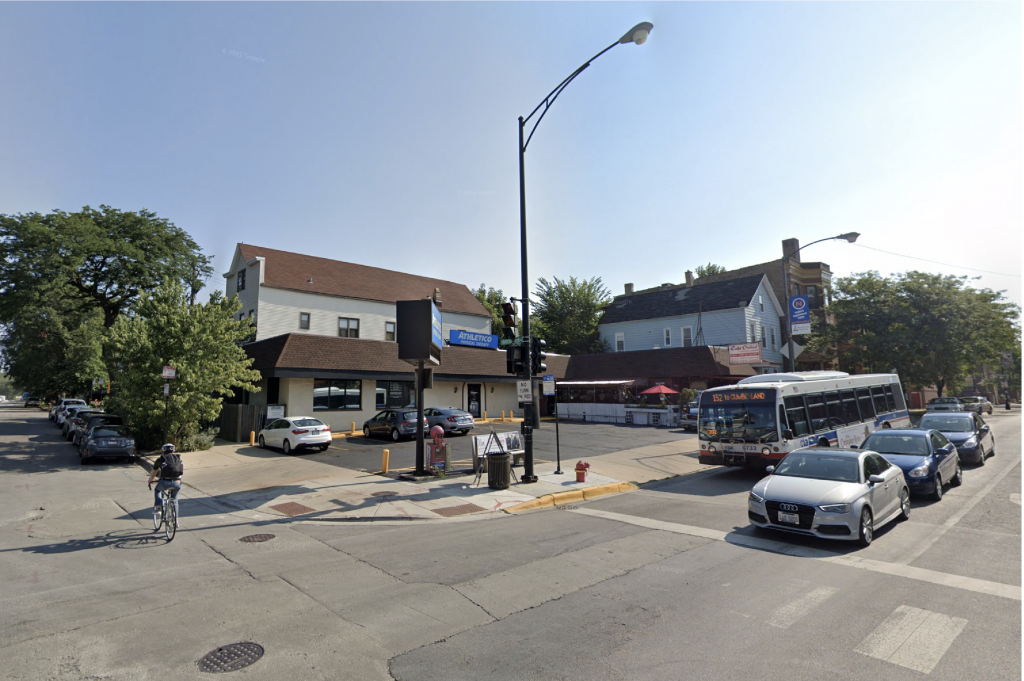 Architecture firm Hirsch MPG is behind the six-story, 70-foot-tall design that will be set back to allow the sidewalk on W Addison Street to grow by nearly five feet. Further street-front improvements include landscaped planters and two new retail spaces fronting Addison totaling nearly 5,800 square feet. Sharing the ground floor will be a small residential lobby, 12 vehicle parking spaces, bike storage, and two live-work units that will face Ravenswood Avenue with roughly 400 square feet of workspace each. 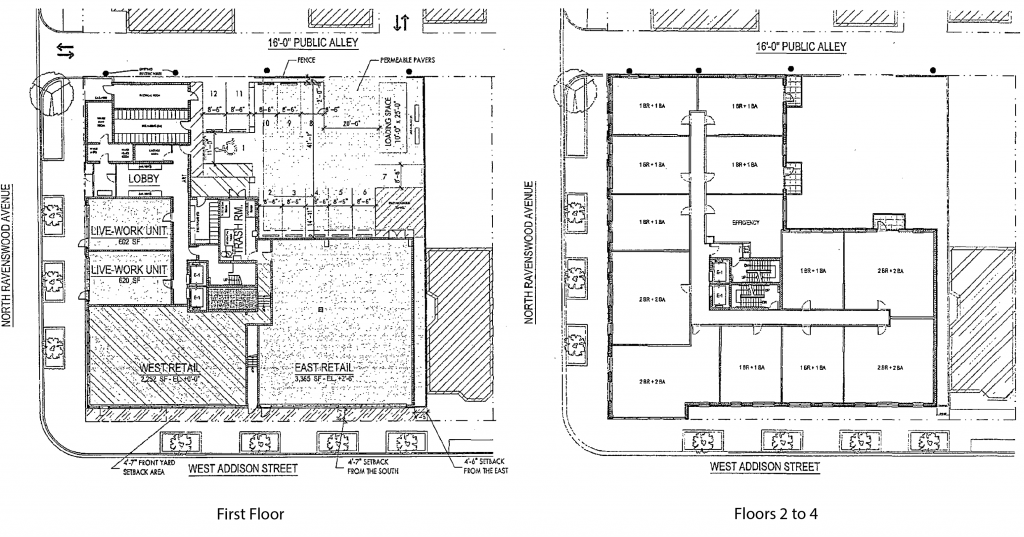 The development will bring a total of 52 residential units to the area which will be split into six efficiencies and 46 standard units. The majority of these will be on floors two through five and offer one- and two-bedroom layouts, with select units featuring cantilever balconies. Select fifth-floor units will have access to large outdoor decks created through setbacks, but all residents will have access to a rooftop amenity space and outdoor terrace. 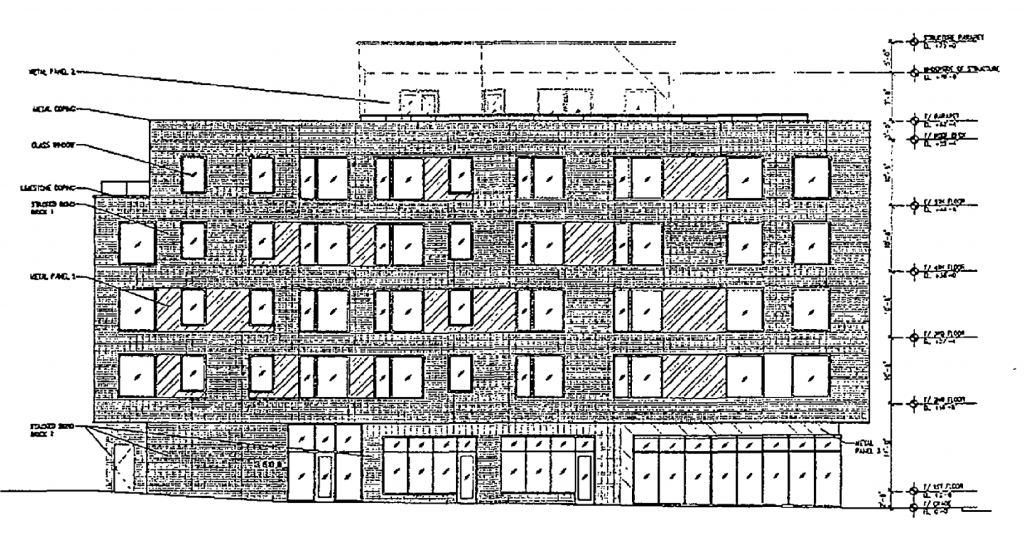 Clad in masonry and metal panels, the Transit Oriented Development (TOD) will be required to provide affordable units, although how many and whether they will be on site has not been disclosed. Future residents will have direct bus access to CTA Route 152 directly in front of the building and the CTA Brown Line at Addison station via a two-minute walk. No timeline has been provided for the project but it will require further city approval before moving forward.