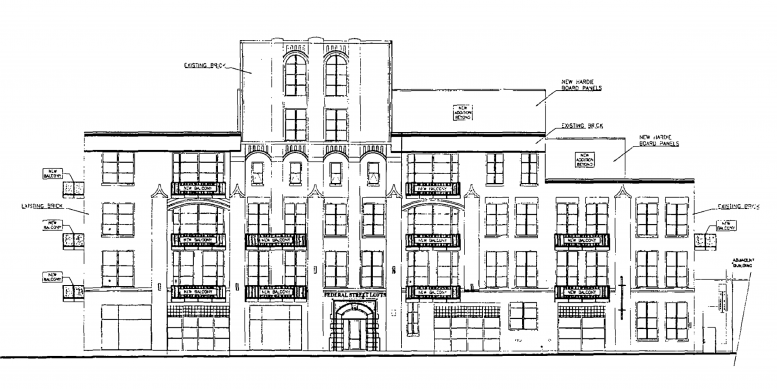 A rezoning application has been submitted for a new residential redevelopment of an existing factory building at 2548 S Federal Street in Douglas. Developer JDC Group Inc. is working with Red Architects to turn the old Rapid Roller Company factory building into apartments in the growing neighborhood. Bound by S Federal Street to the east, W 26th Street to the south, and Metra tracks to the west, the 17,500-square-foot lot is surrounded by the I-90 and the Stevenson Expressway. 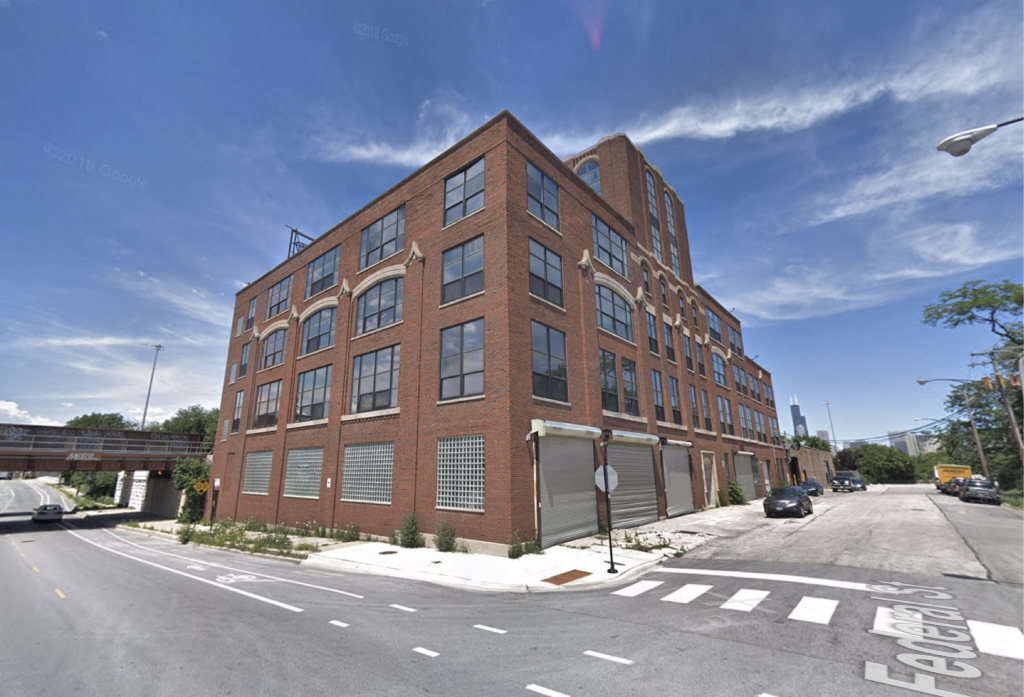 Rising roughly 83 feet tall, the four-story factory will become 34 residential units split into one-, two-, and three-bedroom apartments on the top three floors. The top two floors will feature seven loft-style two-story apartments, with the bedrooms on the top floor and living spaces on the lower floor. Most of the bedrooms in the remaining units won’t have access to windows and be towards the building center, with the living spaces taking up the areas towards the building edge. While most apartments are within the existing structure, a few small additions will be built for the top floors. 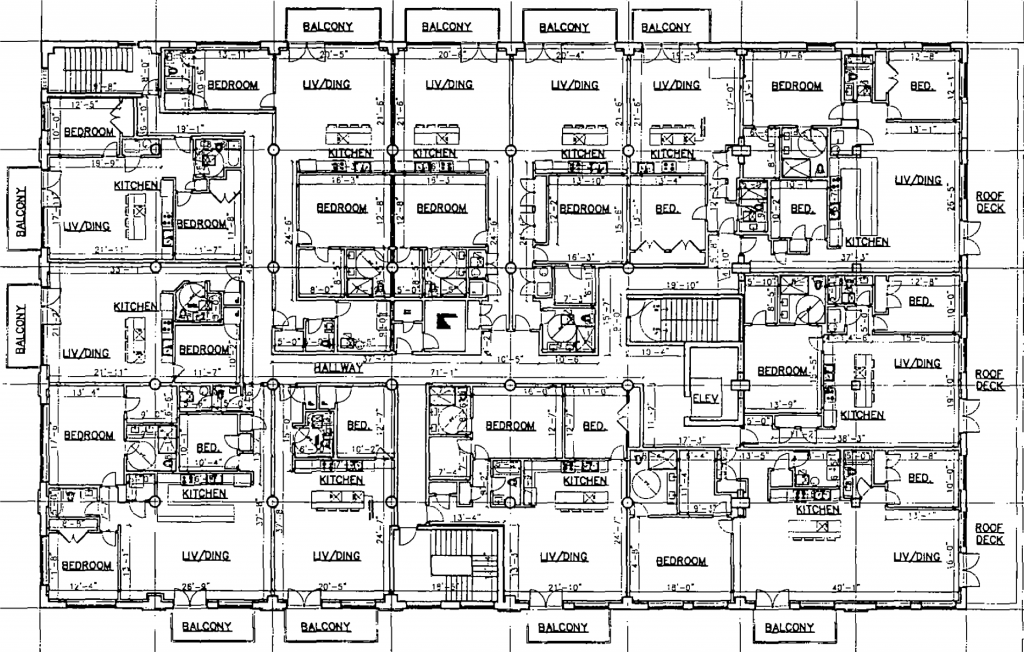 New balconies will be added for most of the units, with the remaining having direct access to one of various roof decks. The loft apartments will feature both balconies on the lower level and the direct access to an expansive rooftop deck from the upper level bedrooms. Thirty-five new vehicle parking spaces will take up the first floor and use the existing coiling doors. Residents won’t have a residential lobby but instead direct access to the new elevator that utilizes the existing freight elevator core. 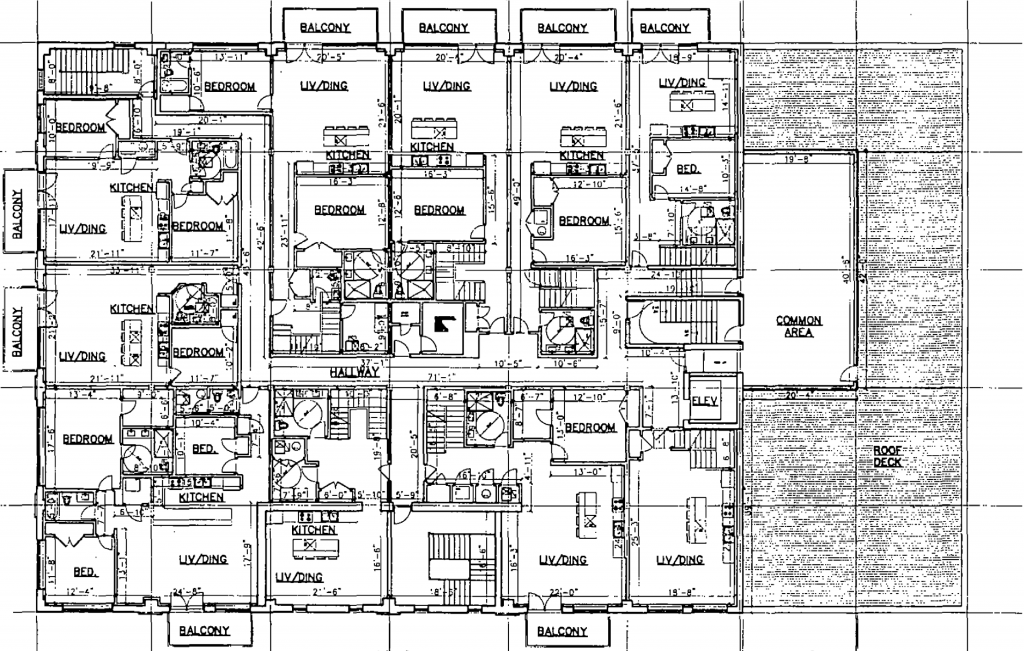 While no final count of on-site affordable units has been announced, we do know that developer Sterling Bay previously proposed funding affordable units in this location as a transfer from its new West Loop development at 160 N Morgan Street, although the total unit count is different than previously announced. No information on ground breaking has been released, but JDC Group hopes to win approval of its rezoning from C2-3 motor-vehicle related commercial district to B2-5 neighborhood mixed-use at the next committee meeting.