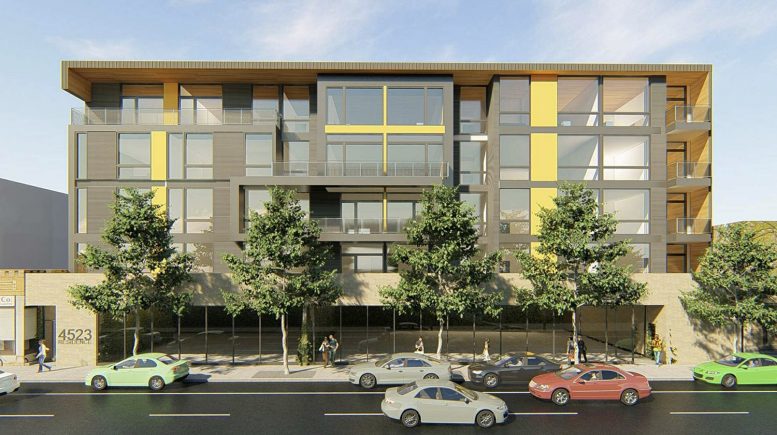 The proposed zoning has been approved for a mixed-use development at 4511 N Clark Street in Uptown. The project is located on an interior lot between W Wilson Avenue and W Sunnyside Avenue. MCZ Development is in charge of the proposal. 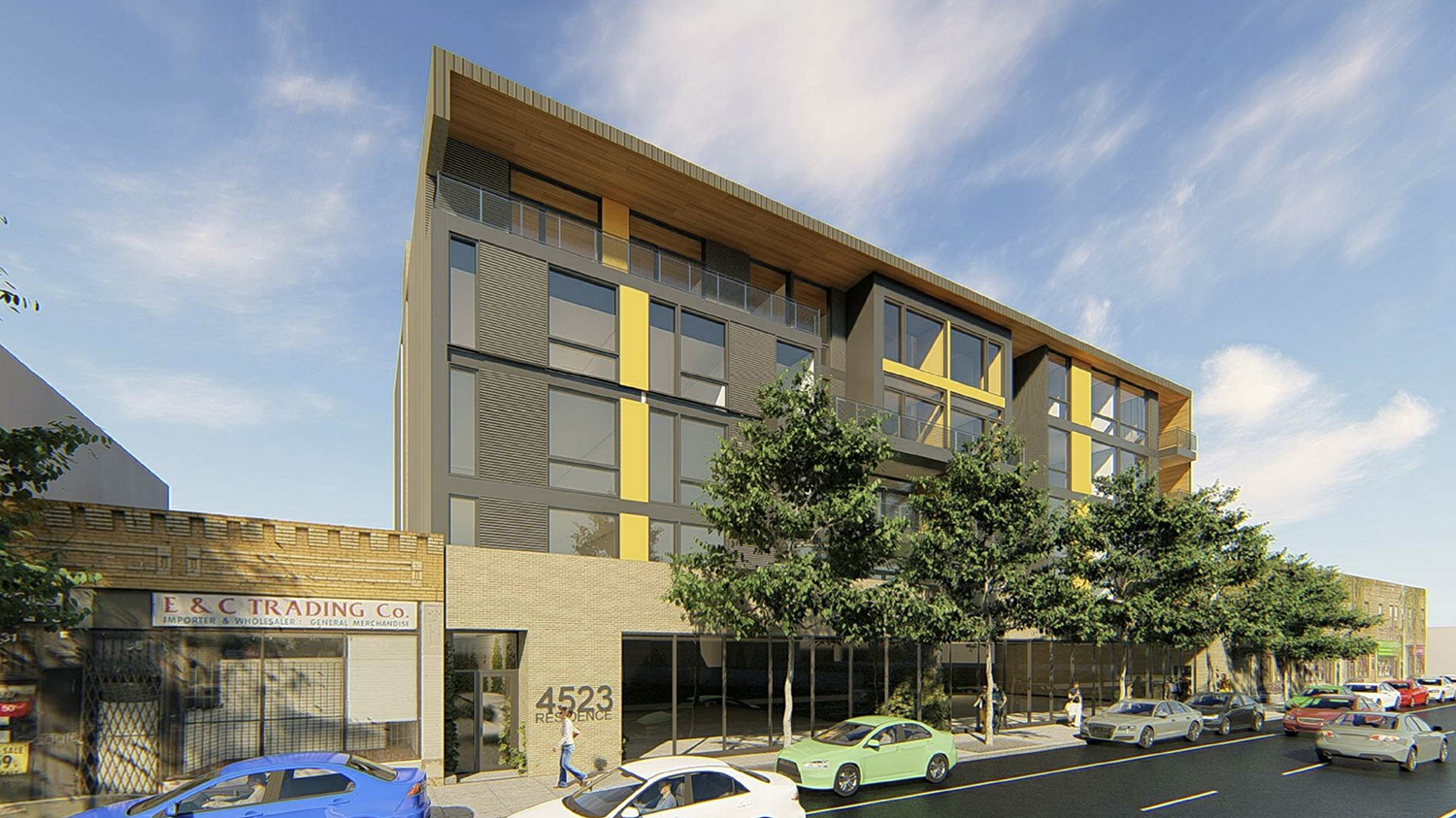 The site is currently zoned as C1-2, Neighborhood Commercial District, and is home to multiple one-story retail buildings as the site expands over addresses 4511-4523 N Clark Street. These buildings will be demolished and replaced with the new building, which has been approved to receive a B3-3, Community Shopping District, zoning which will allow for the size and scope of the development. 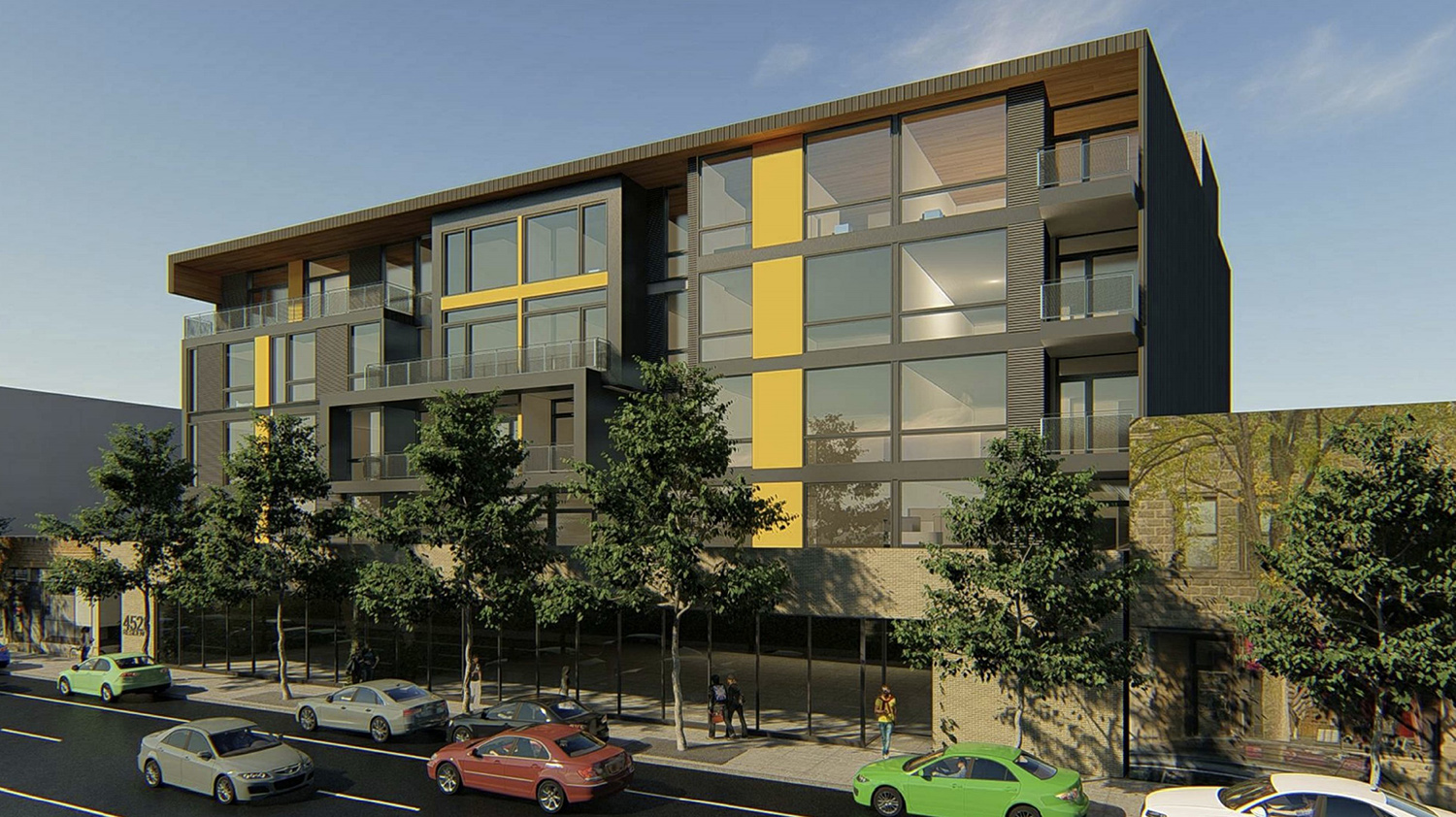 Designed by 2R/Z Architecture, the new building will be a five-story, mixed-use structure rising 58 feet tall. The development will have approximately 3,400 square feet of retail space on the ground floor, 56 residential units on the floors above, and parking for 28 vehicles in the rear of the structure at grade. 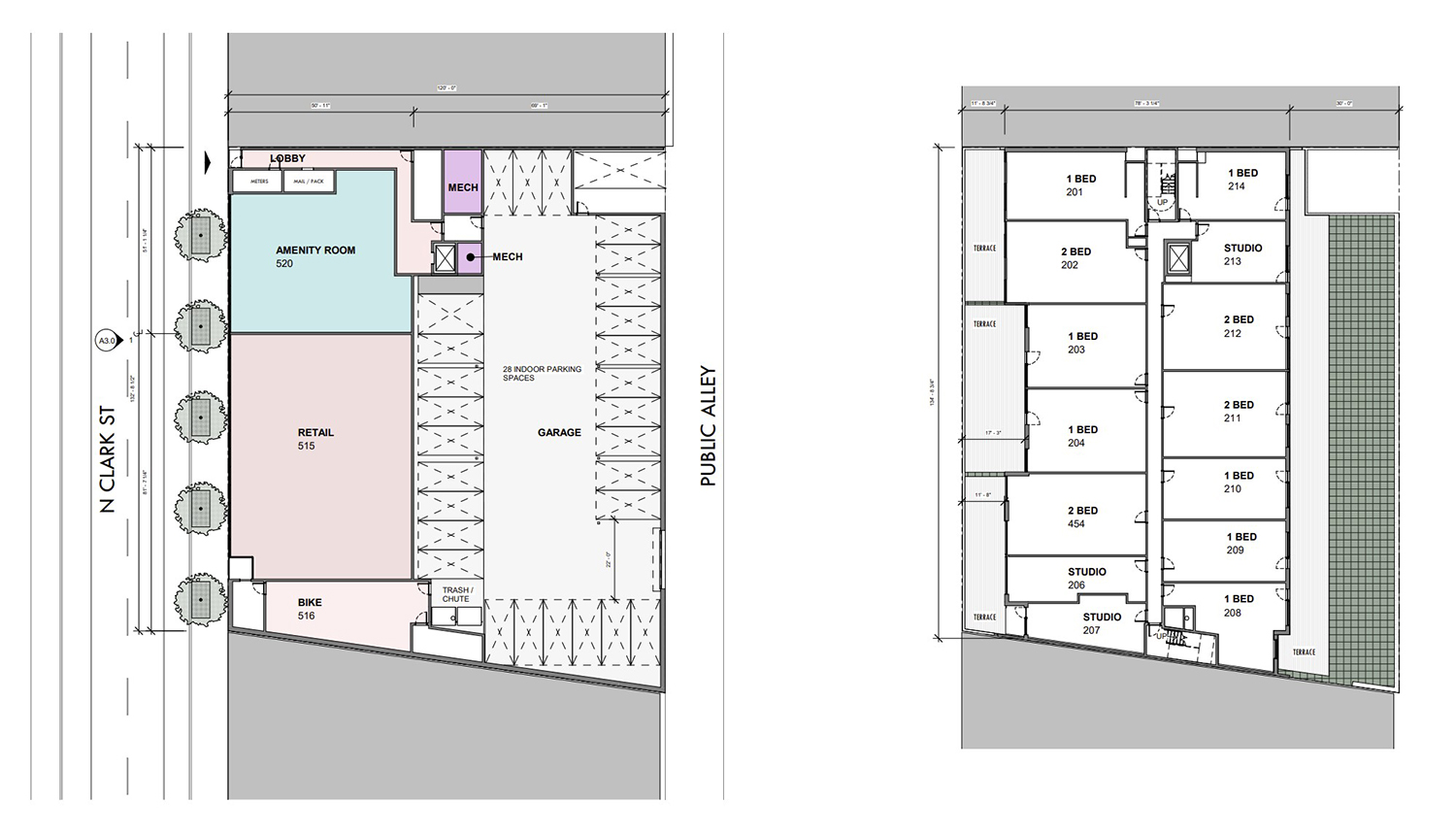 The design will feature a rooftop deck for residents, while also offering balconies for 44 out of the 56 dwelling units. Units will be a mix of sizes, with 12 studio apartments, 24 one-bedrooms, and 20 two-bedrooms dwellings. Six units will be affordable per the affordable housing requirement from the city. 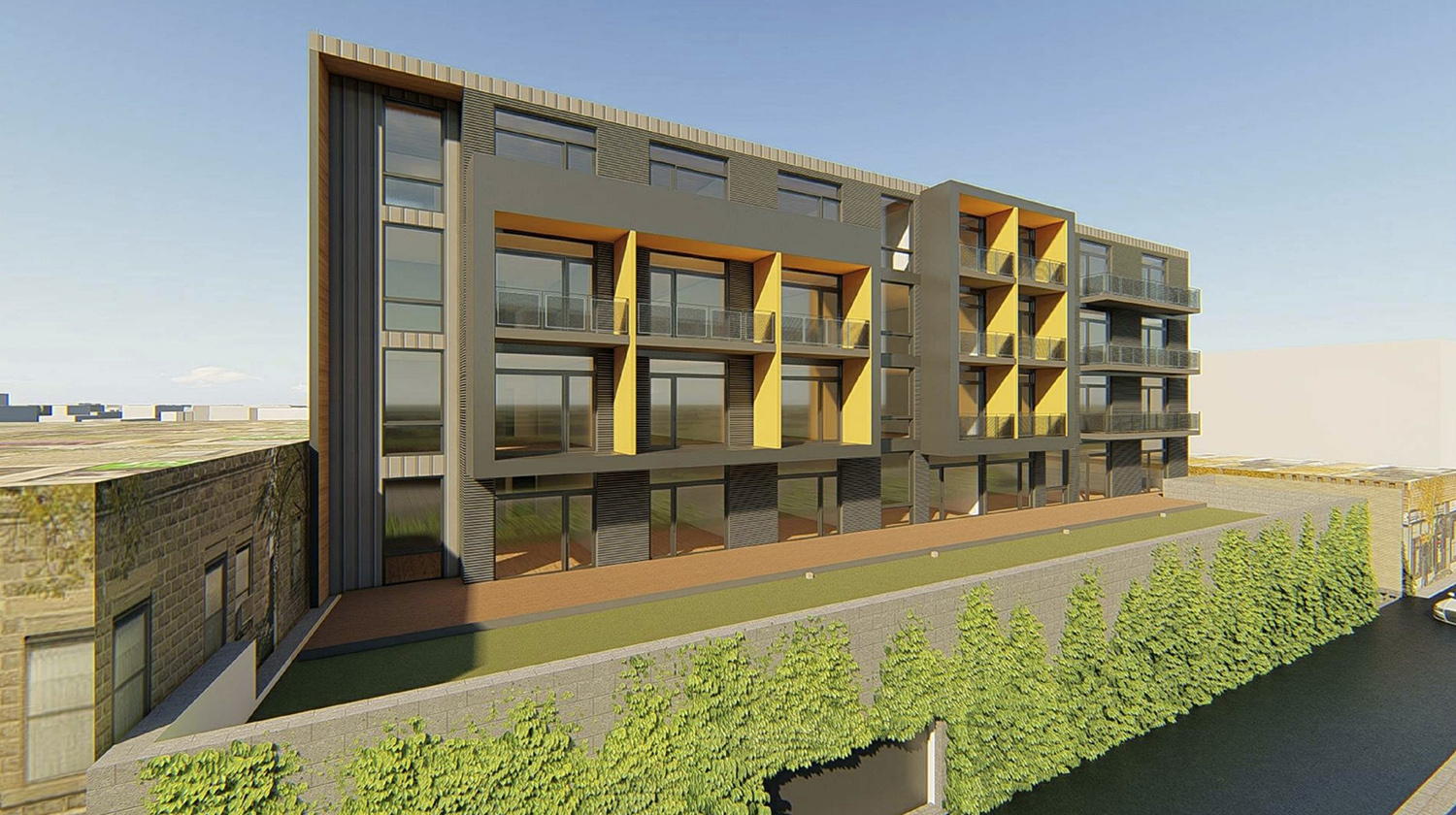 With this approval from the Chicago City Council and the Zoning Committee, the proposal can move forward with permitting and construction. No permits have been filed for the demolition of the existing buildings or the construction of the new building. An official timeline for the project has not been announced.