Permits have been issued for a four-story mixed-use building, located at 3113 N Lincoln Avenue in Lake View. Filed under a different address of 3118 N Greenview Avenue, the slightly V-shaped lot lies just north of the intersection between N Lincoln Avenue, N Greenview Avenue, and W Barry Avenue. The owner, Barrett Homes, plans to include nine residential units atop ground-floor commercial space. A rooftop deck will also be included within the programming.

YIMBY previously reported two approved zoning ordinances, which would allow for a decreased rear setback and a reduced commercial space. 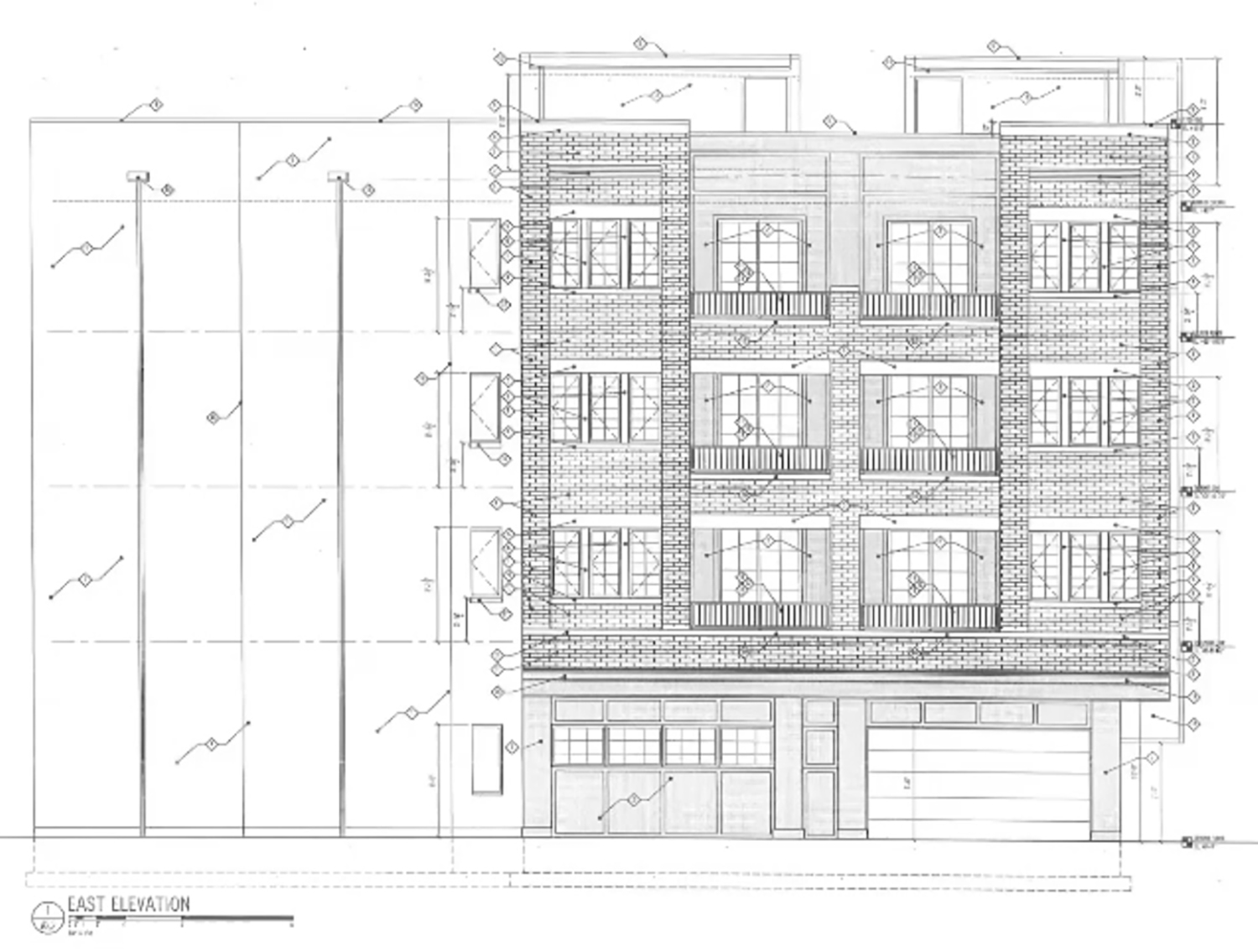 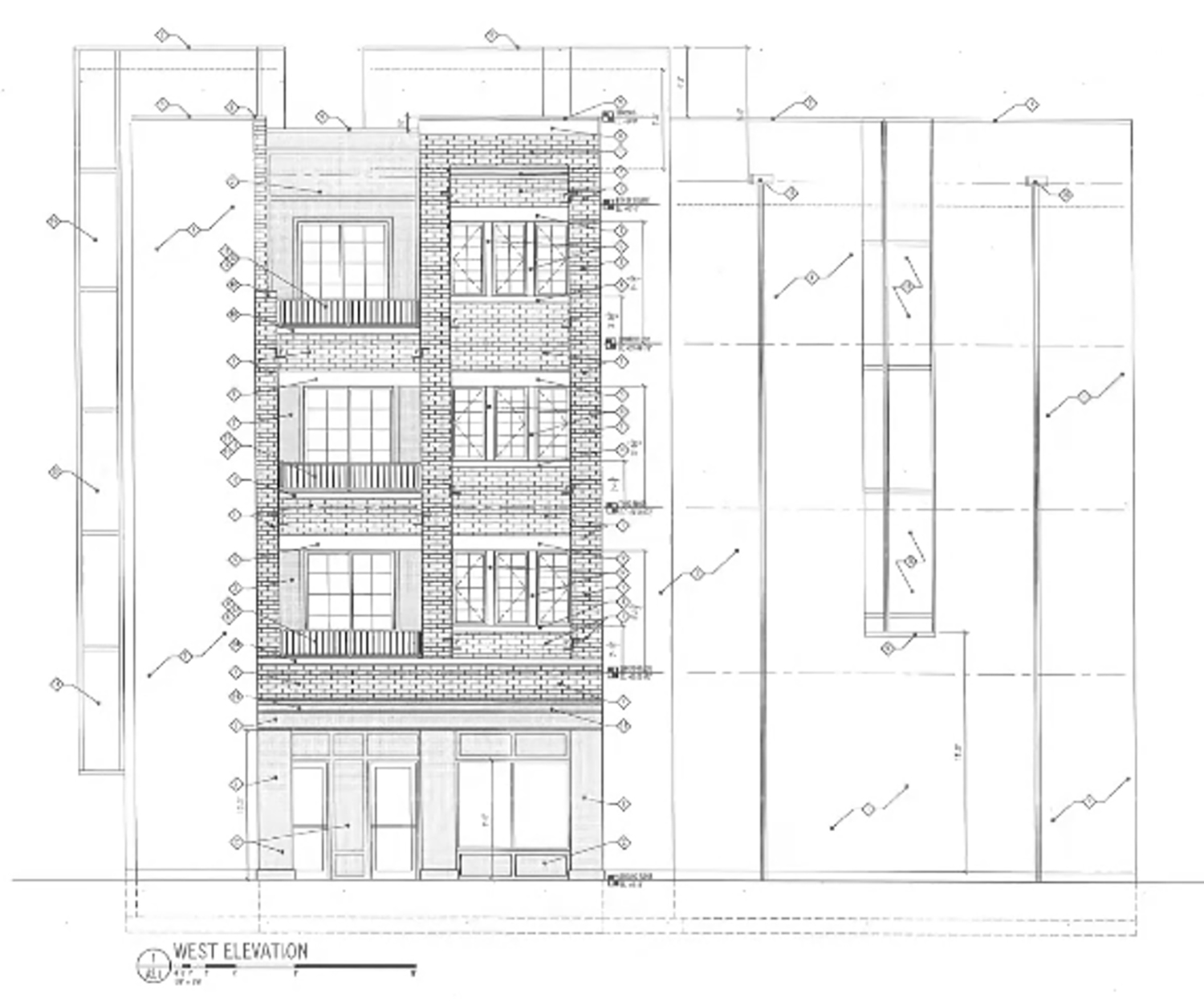 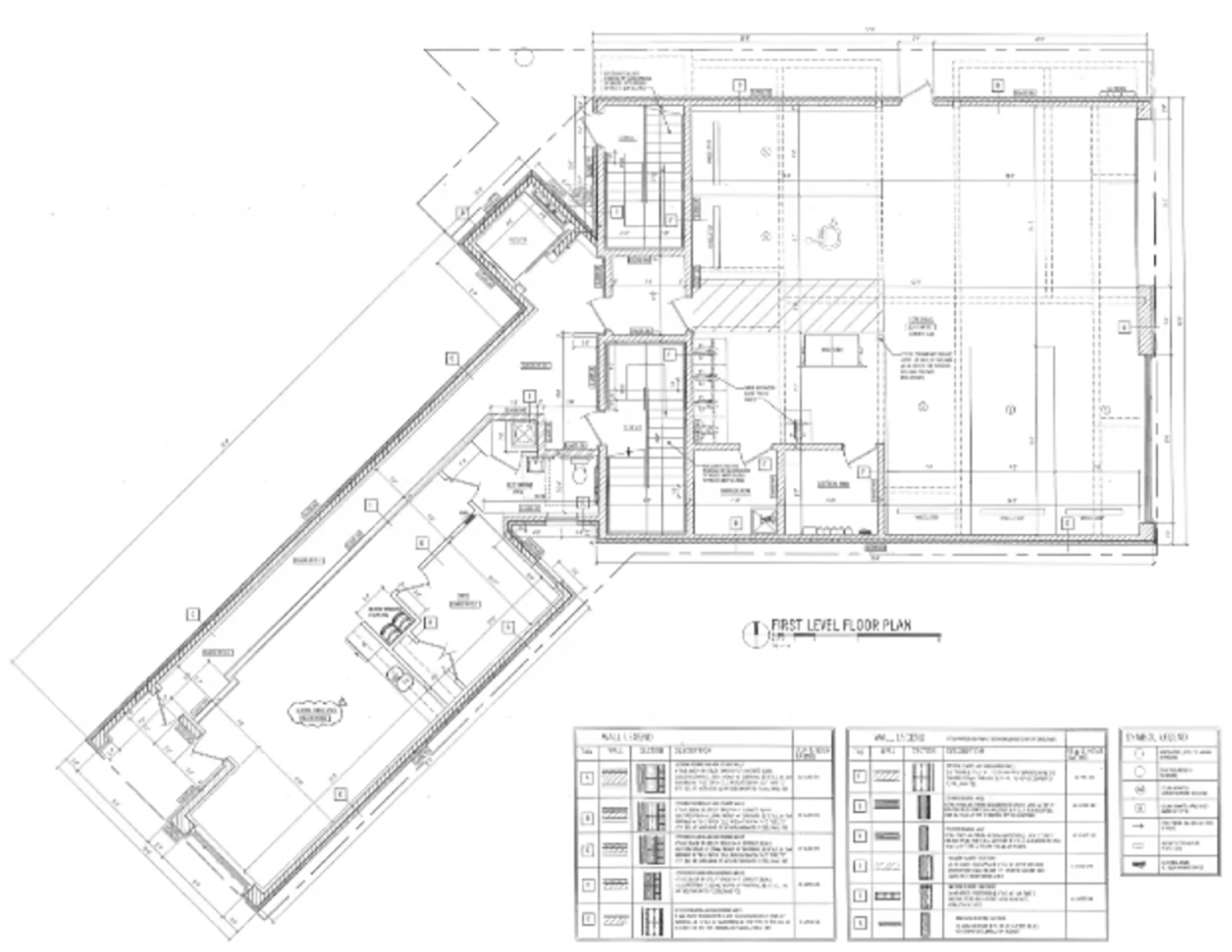 The architect of record is listed under Christopher G. Boehm of 360 Design Studio. While no renderings have yet been revealed, previously reported drawings reveal a mixed-material facade, with exterior brickwork spanning the top three floors.

The CTA L Brown Line is available at Southport station, located an 11-minute walk northeast. Access for the Brown, Purple, and Red Lines are also available via a 15-minute walk east to Belmont station.

Barrett Homes is additionally serving as the general contractor for the $1,953,300 project. A completion date has not yet been announced.