With approval from the Community Development Commission, the Chicago Department of Planning & Development has issued four Request for Proposals for sites across neighborhoods in southern and western Chicago, as part of the INVEST South/West initiative. The four sites are located in Bronzeville, North Lawndale, New City, and South Chicago.

The first site, located at 3400 W Ogden Avenue, sits within the North Lawndale neighborhood. The proposal site is made up of multiple adjacent city-owned parcels, addressed at 3400-18 W Ogden Avenue and 1819 S Trumbull Avenue. The lot at 3410 W Ogden Avenue is currently privately owned, but the site was cleared a few years ago. The Community Development Commission authorized DPD to acquire the privately-owned lot to integrate it into the project site. 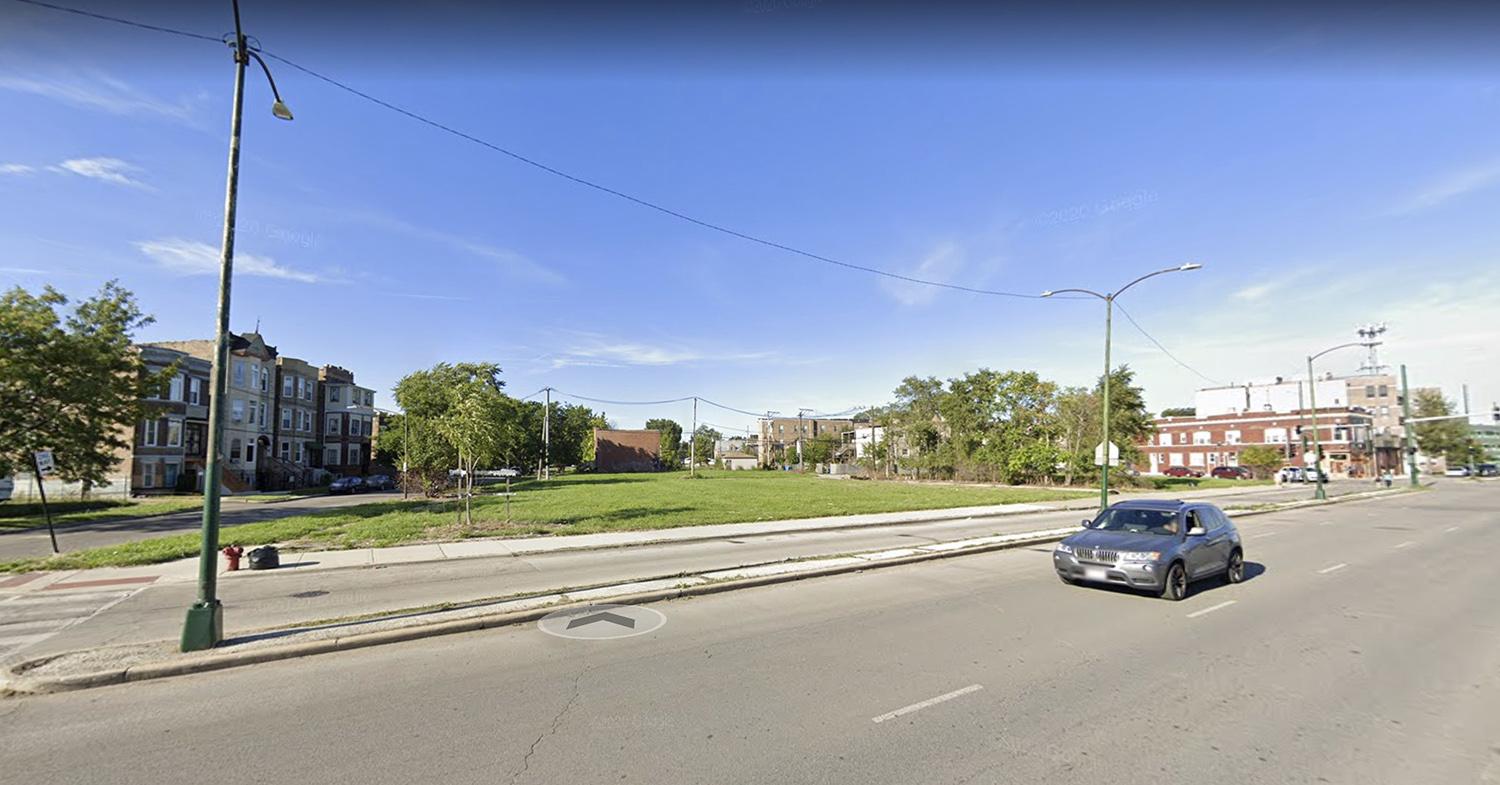 The currently vacant lot measures approximately 43,000 square feet. An alley relocation will allow for the consolidation of the multiple land parcels. The site will front onto W Ogden Avenue and S Trumbull Avenue. 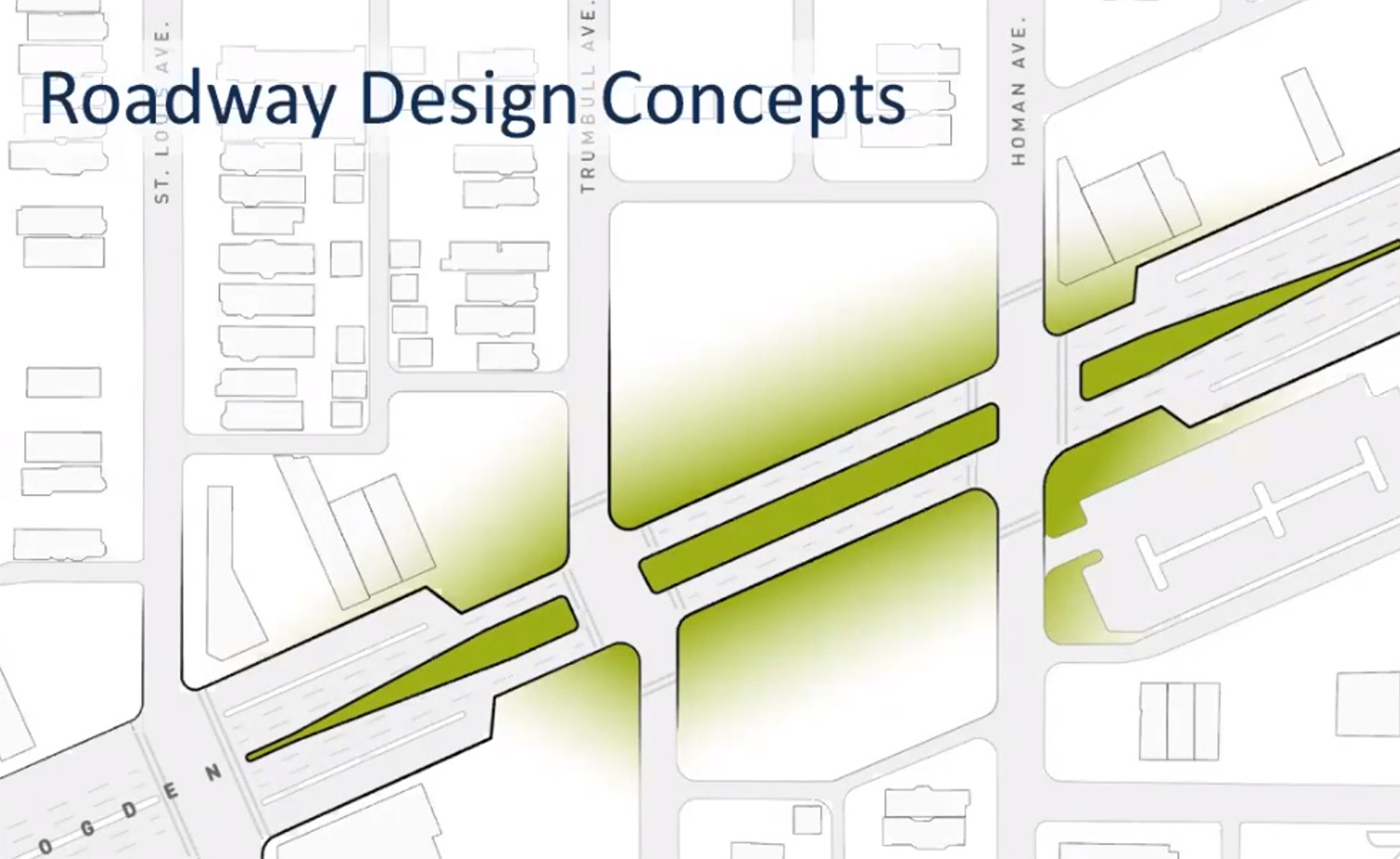 With help from Studio Gang, the city has gone through a community visioning process to decide what the ideal development on the site would be. There is currently a lack of retail and food and drink establishments. Studio Gang has developed concepts that include a mix of uses and sizes. The ideal proposal was determined to be a mixed-use project with mixed-income housing, ground-floor retail, and potentially office use. A roadway design concept was introduced to help make the roadway more pedestrian friendly. 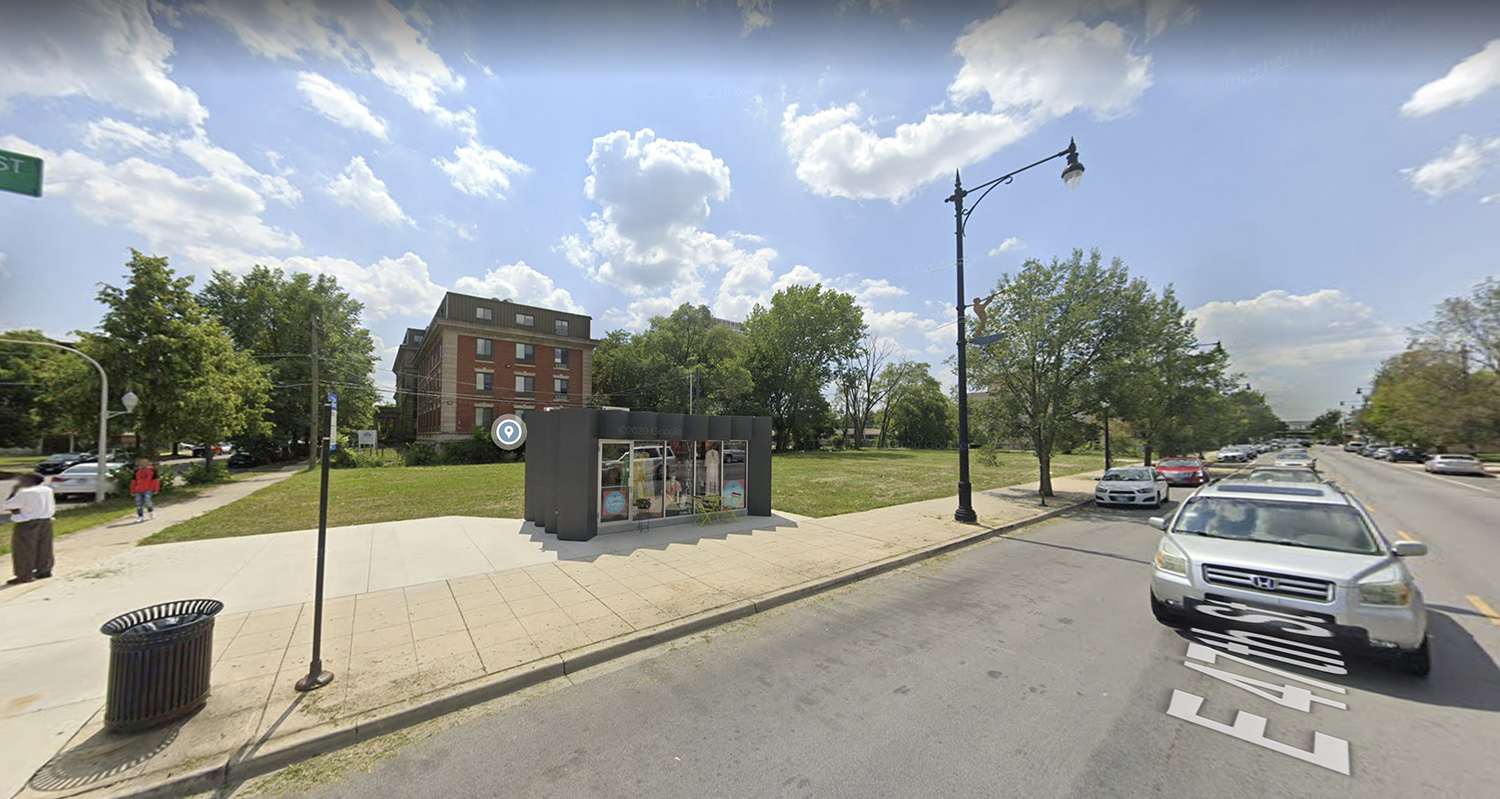 The second site, located at 449-451 E 47th Street, is located in Bronzeville. Composed of two city-owned parcels, the 26,000-square-foot lot is zoned B1-5, Neighborhood Shopping District.

Multiple options were developed in a community visioning process. The options all include ground-floor retail, with approximately 60 residential units. The development would also include public way improvements to make the site more pedestrian-friendly. The plan also includes a preference of open green space for the project. 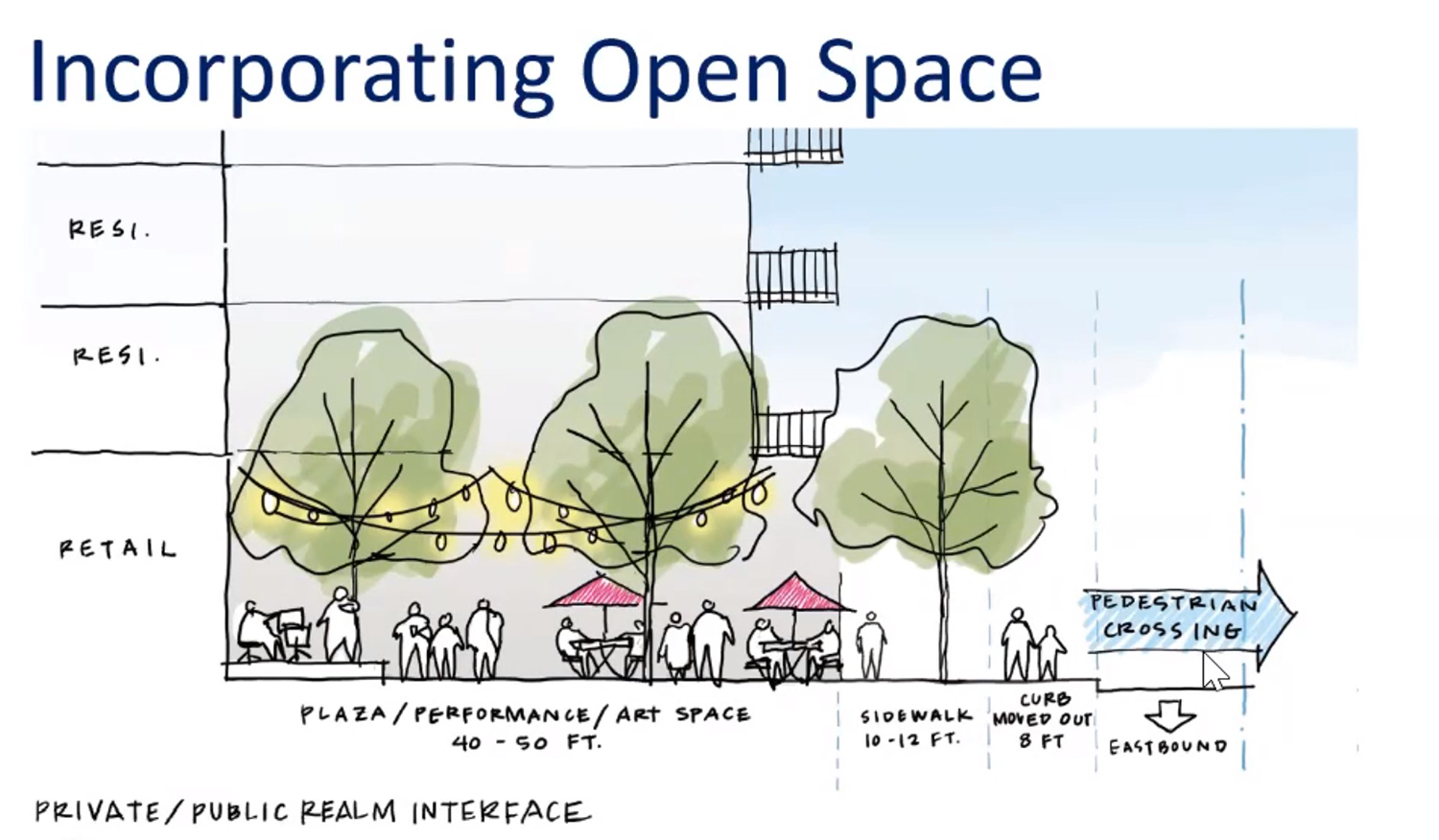 The third parcel is located at 1515 W 47th Street, located in the New City neighborhood. The site is composed of vacant city-owned land, zoned B3-2/Community Shopping District, and spread across approximately 15,000 square feet. 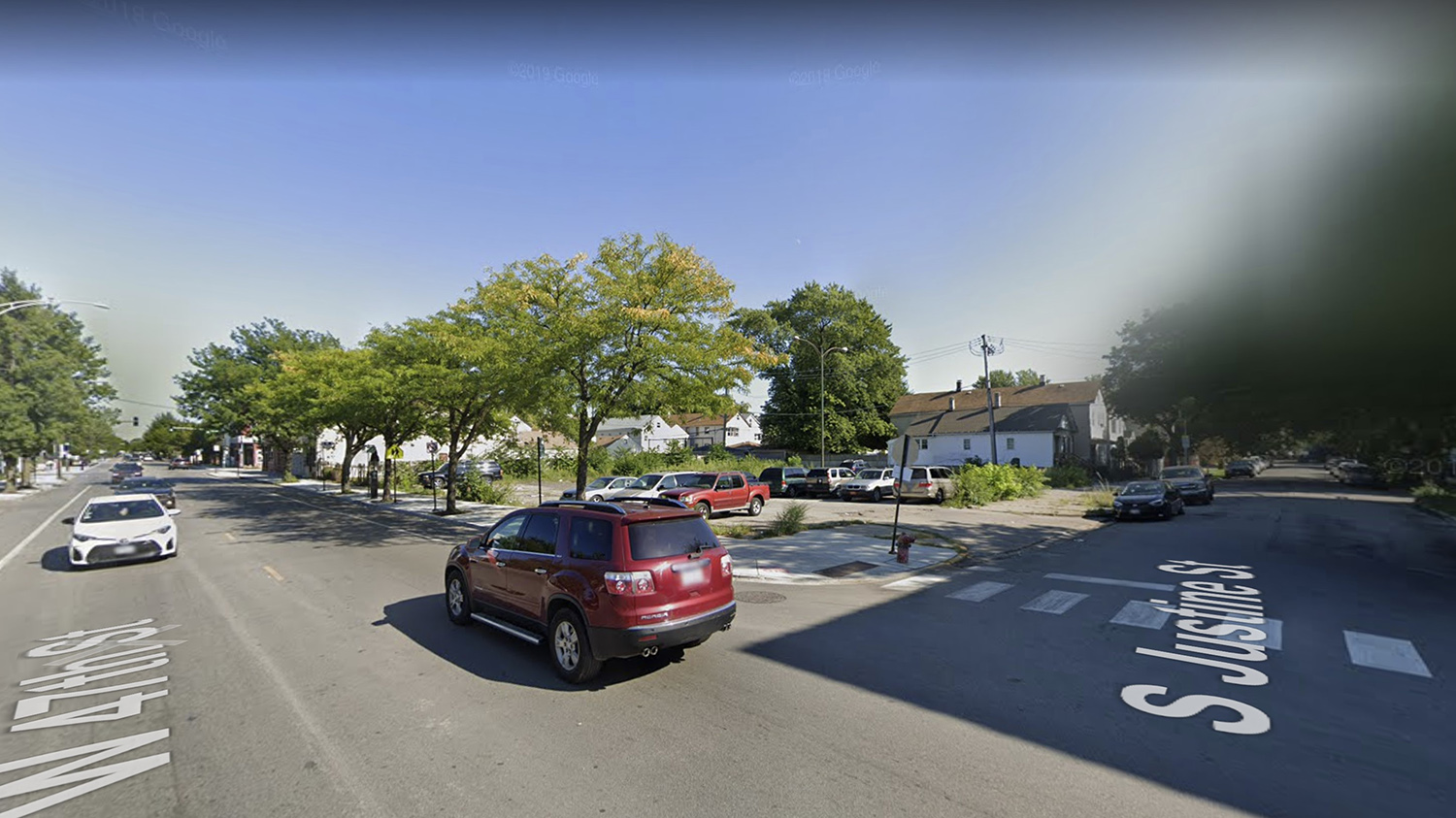 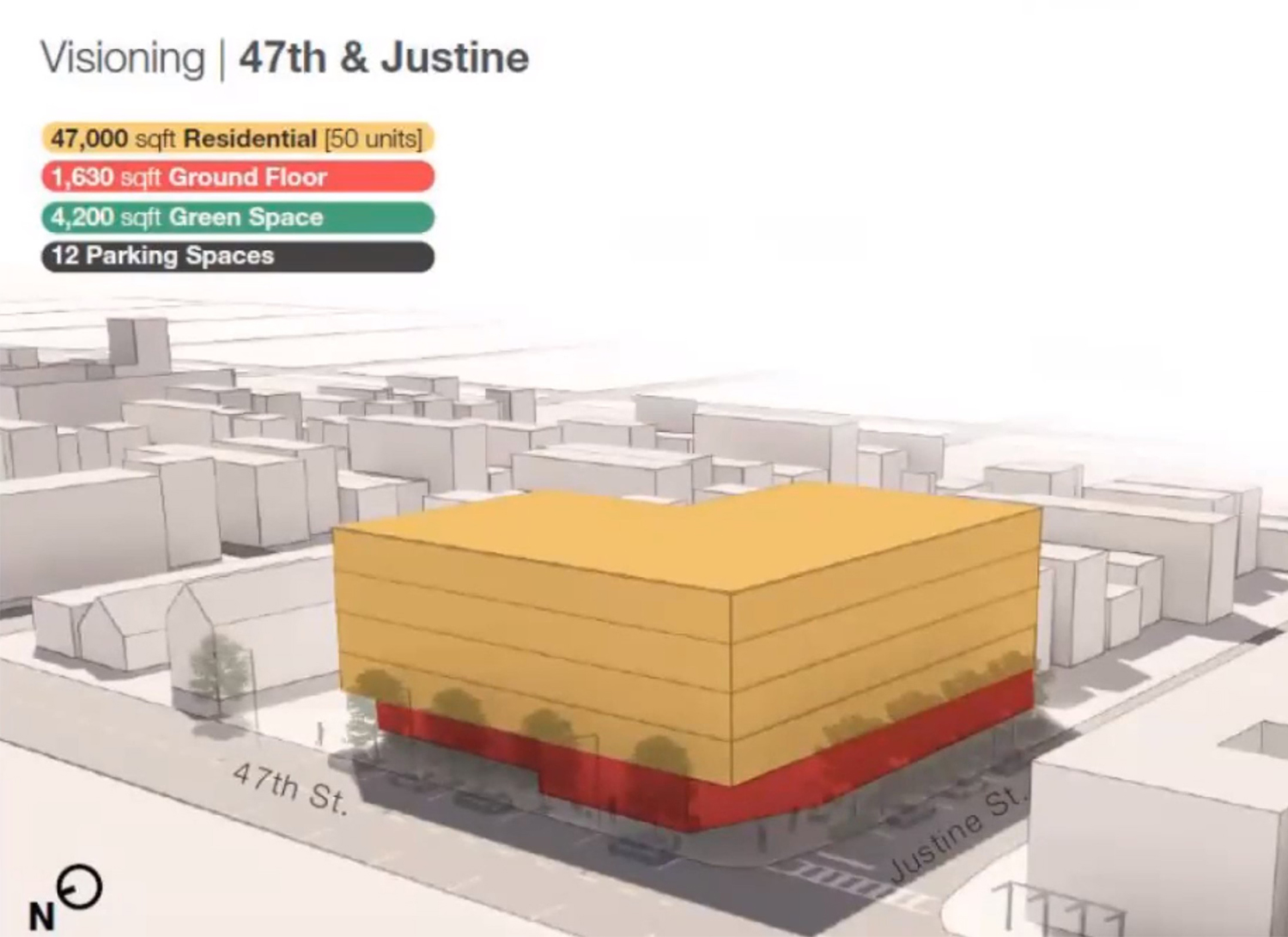 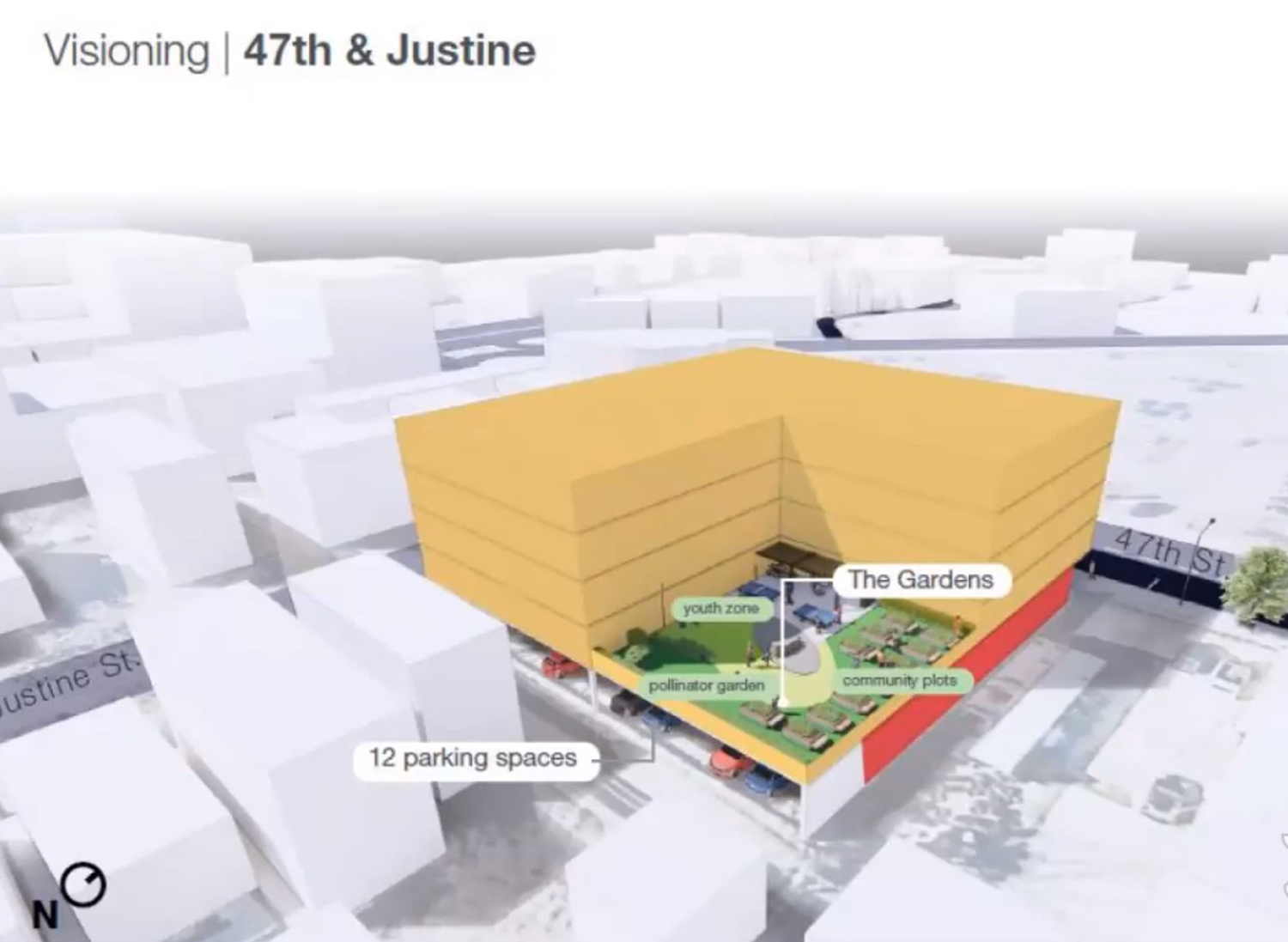 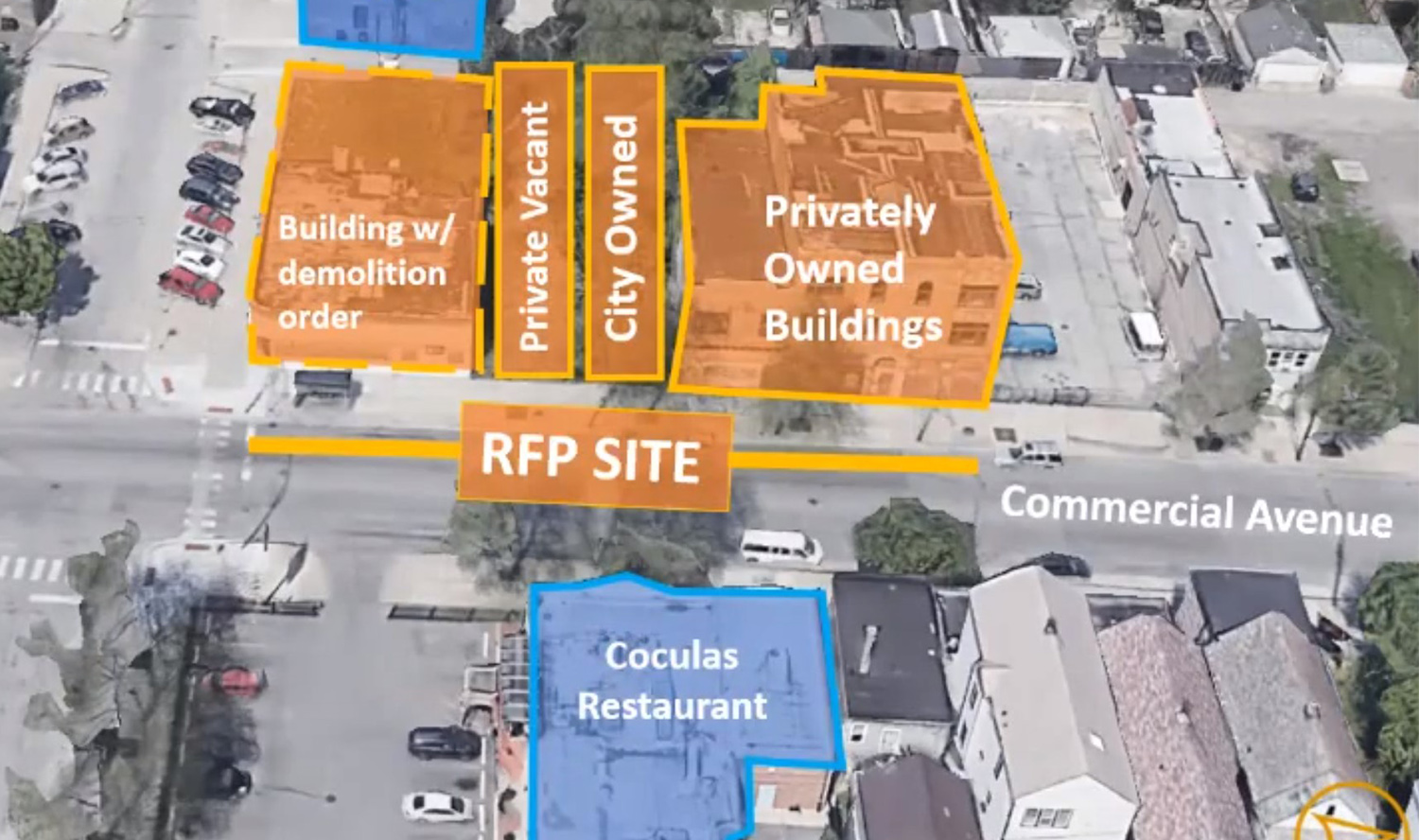 Totaling a 25,000-square-foot site, the northern buildings will be adaptively reused, while the southern structures will be demolished and replaced with new construction. A multi-story mixed-use development is envisioned for the site, with potential uses including retail, office, community resources, and residential. 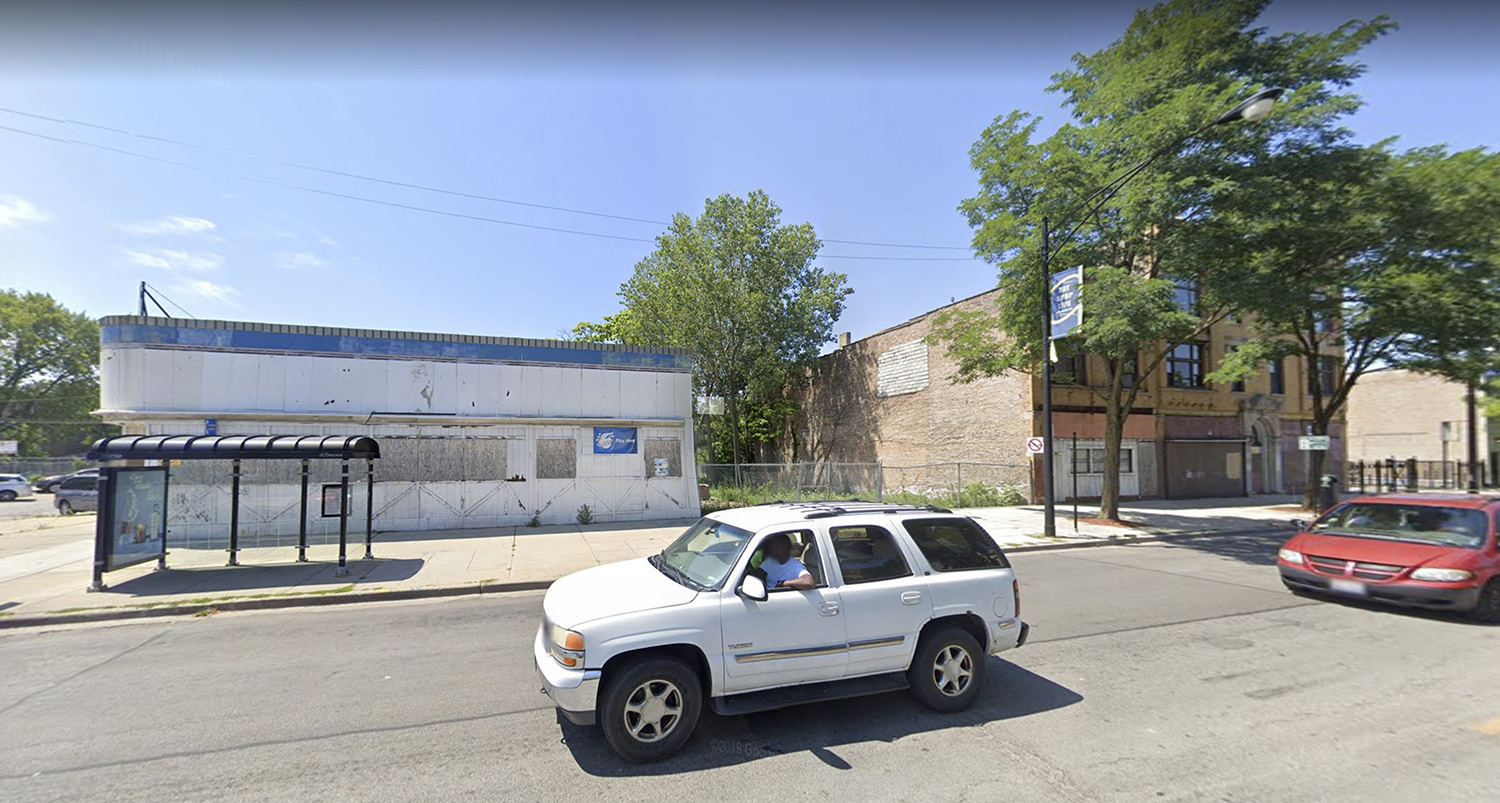 The city partnered with Chicago Central Area Committee, Gensler, Diane Legge Civic Design, Draper and Kramer, and Wight & Company for the visioning process. The suggested proposal will be a ground-floor coworking space in the building at 8840 S Commercial Avenue, in addition to ground-floor commercial uses in the new construction. There will be 55 residential units in total, with ten located in the adaptive reuse portion of the development, and 45 units in the new construction.

The request for proposals was officially issued at the end of November. Responses from developers will be due at the end of March 2021. After the responses are received, a shortlist will be announced with the final developer chosen from the shortlist.