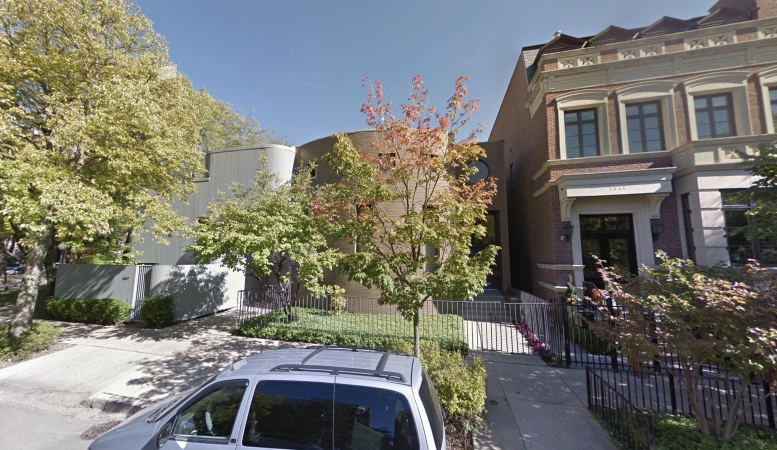 A partial construction permit has been issued for a four-story residential building, located in the southwest corner of Lincoln Park in the Old Town Triangle area. Filed under Sedgwick 1845 LLC, the development will also feature a roof deck, four rear balconies, and a detached two-car masonry garage. An integrated elevator is also planned, but has been slated for approval via a separate permit.

The filing description also indicates that the garage will have additional ramp access to underground parking, though the total number of spaces has not been listed.

Christopher M. Dasse of Craft Architecture is behind the building’s design. While no renderings have yet been revealed, multiple masonry contractors suggest what will likely be a stone or brick facade.

CTA bus access includes Route 37, with stops at the adjacent Sedgwick & Wisconsin. Meanwhile, the west and eastbound Route 73 bus is also available via a three-minute walk north to Armitage & Lincoln/Sedgwick. Further access includes Routes 22, 36, 73, 151, and 156 to the east, as well as Routes 9 and 72 to the south.

Promised Land Development is the general contractor. Permits list the reported construction cost as $500,000, though it is unclear if this will include the integrated elevator. A completion date is not yet known.