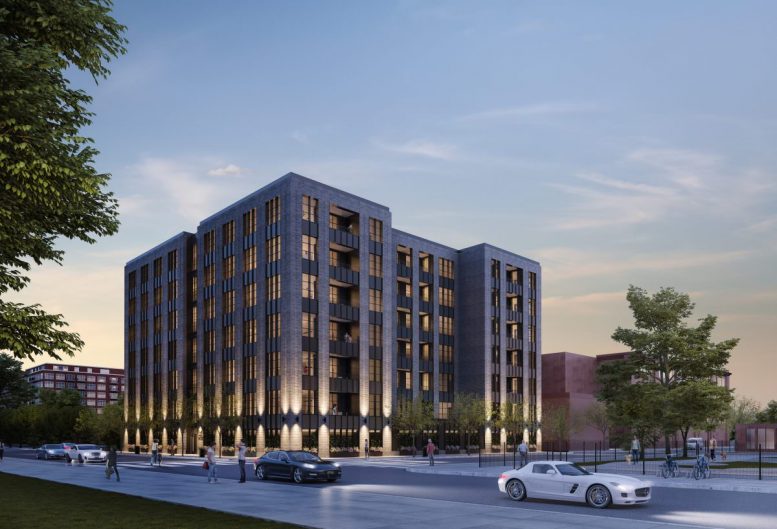 Construction permits have been issued for a seven-story residential building at 1404 W Monroe Street in West Loop. The project is branded as “1400 Monroe” and permit filings list 1400 Monroe Owner LLC as responsible for the development. The corner lot is located at the intersection of W Monroe Street and S Loomis Street, and lies just north from Skinner park and one block west of Mark T. West Elementary School. The 20 bus route runs just north of the property along W Madison Street, with the nearest stop one block away on S Loomis Street. The north-and-south-oriented 9 bus route is also located in the vicinity, with stations two blocks northwest and two blocks southwest. Nearby CTA L stations include a seven-minute walk southeast to Racine station on the Blue Line, as well as a 12-minute walk northwest to Ashland station on the Pink and Green Lines. 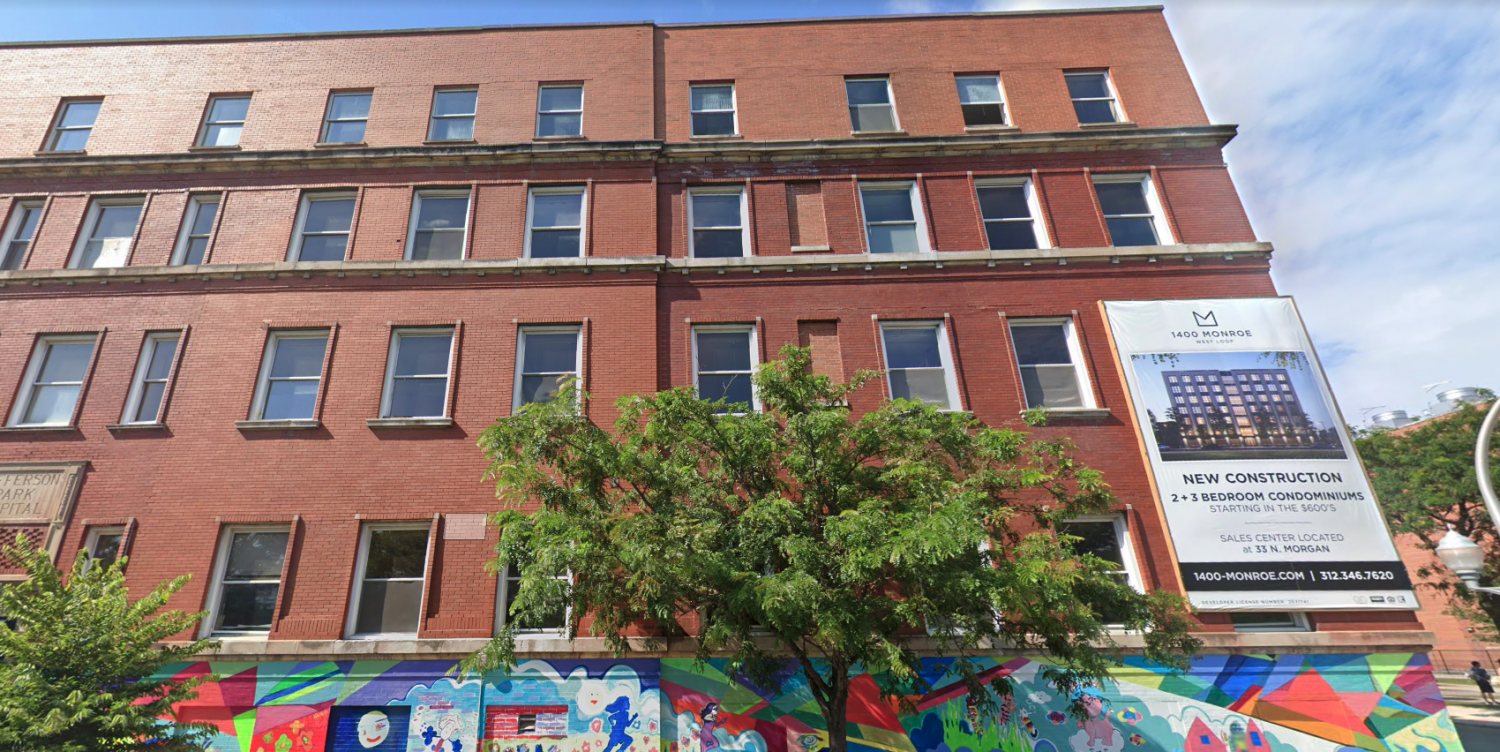 Although the height and square footage is currently unknown, the permit calls for 42 residential units across the structure’s seven floors. Amenities include 42 parking spaces and 22 bike spaces.

Laurence O. Booth of the firm Booth Hansen is listed as the architect of record. Renderings show an elegant facade featuring masonry, glass, and metal components. The even grid of large windows and black muntins culminating in a flat roof parapet. The permit also indicates that Summit Design & Build, LLC will act as the general contractor.

With construction permits issued in late April, the completion date has not yet been announced.

2 Comments on "Renderings Revealed for 1400 Monroe, a New Residential Development in West Loop"