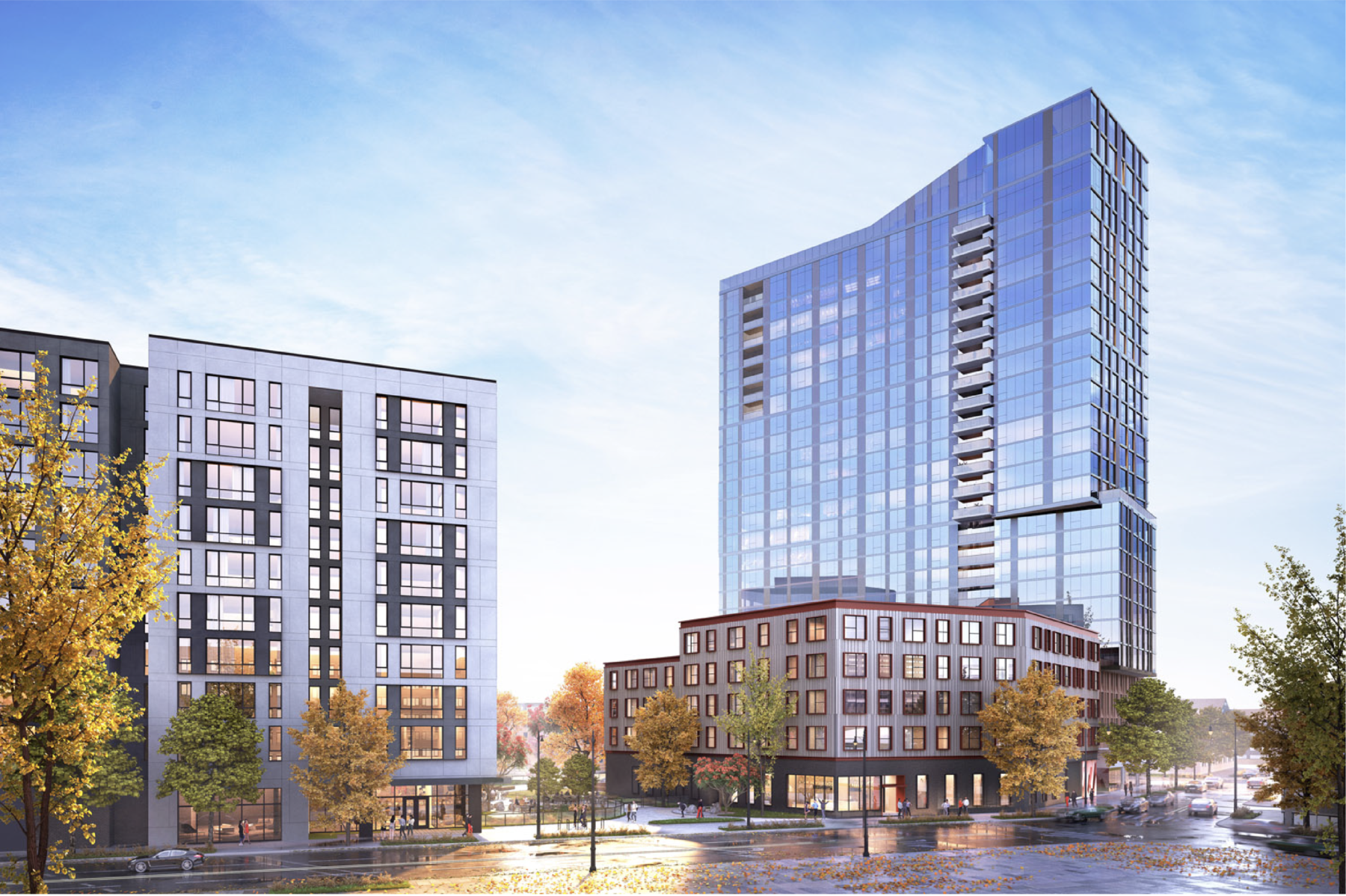 Significant construction progress can be seen for Structured Development‘s Shops at Big Deahl masterplan, situated on an elbow-shaped property in Near North Side’s Clybourn Corridor area. This $250 million, four-building development is already a quarter complete, having completed three-story climbing gym called Movement Lincoln Park in 2021. With Power Construction as the general contractor, the remaining three buildings are now rising in tandem, and will serve as a new mixed-use hub for the primarily retail and residential neighborhood. As part of the developer’s plans for the site, there will also be a small urban park at the south end with greenery, terraces, and seating areas.

Site prep is now in full swing for the second phase of a three-part development known as The Shops at Big Deahl, located adjacent to Clybourn Corridor. Planned by Structured Development, the completed first phase is a four-story rock climbing gym called Movement Lincoln Park, which wrapped up construction last year. The second stage of the vision, meanwhile, broke ground this past December, and will consist of two mid-rise buildings. Located at 1450 N Dayton Street, this pair of edifices will be 10 and four stories, measuring 117 and 64 feet respectively. 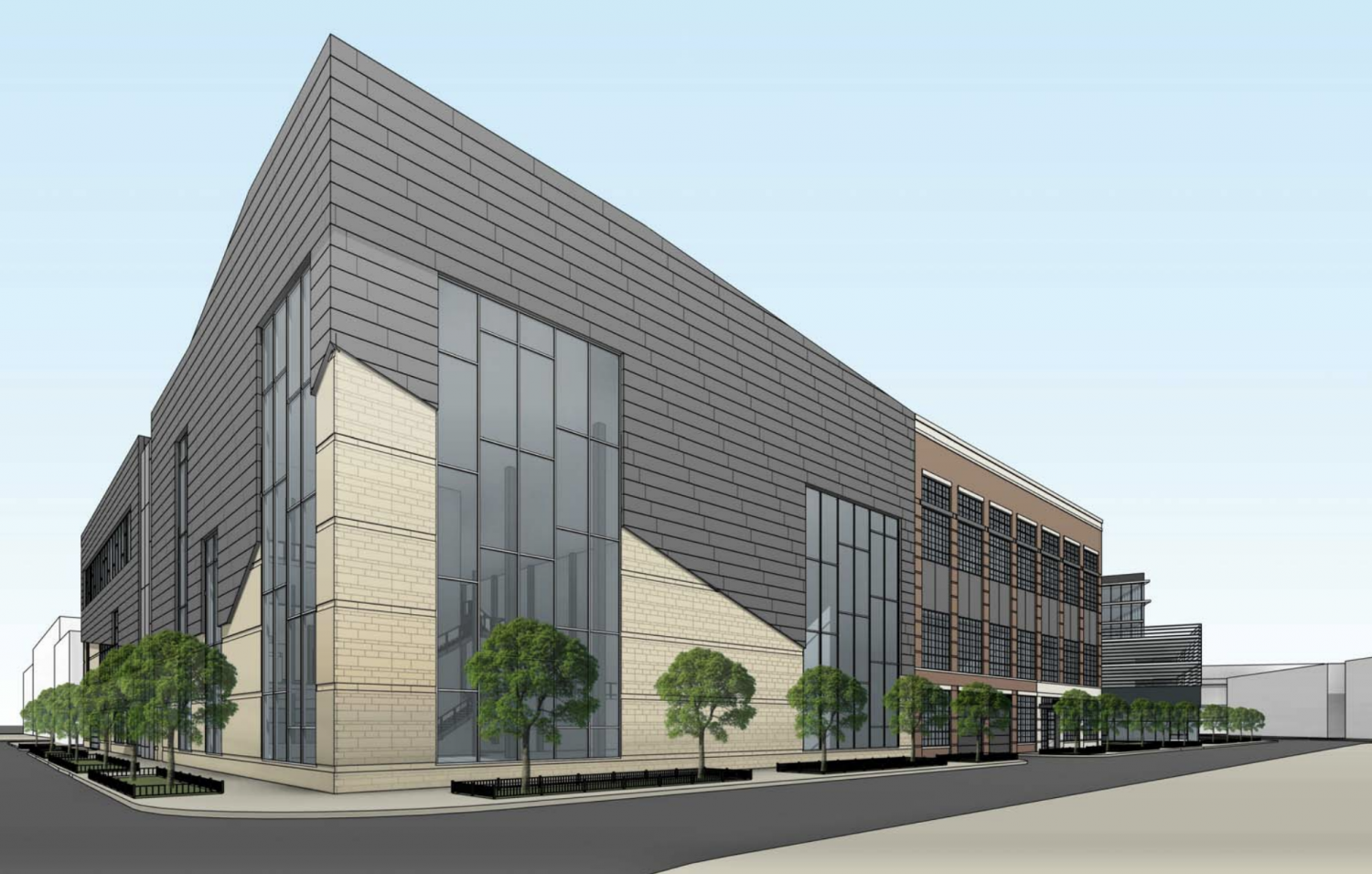 Photos taken this week show Structured Development’s topped-out 1460 N Dayton Street, where a 41,500-square-foot rock climbing facility is kicking off The Shops at Big Deahl, a multi-phase mixed-use complex in Near North Side.