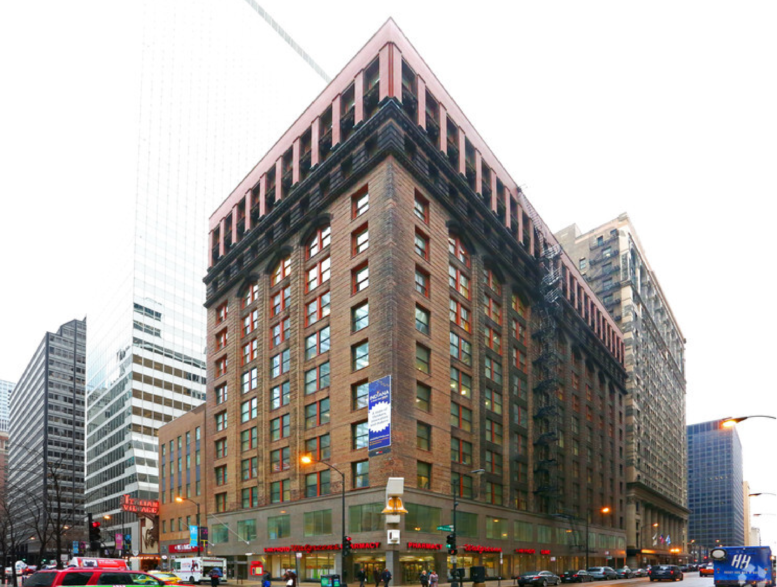 Initial details have been revealed for the partial residential conversion of 79 W Monroe Street in The Loop. Located on the southeast corner with S Clark Street across the street from the famed Chase Tower and its plaza, the vintage building is one of the first projects within that may tap into funds from the recently announced LaSalle Street Reimagined initiative. Still in its early planning phases, the project comes to us from locally-based R2 Companies, who led the efforts for the Salt Shed, and a European family advised by investment firm Foursee. 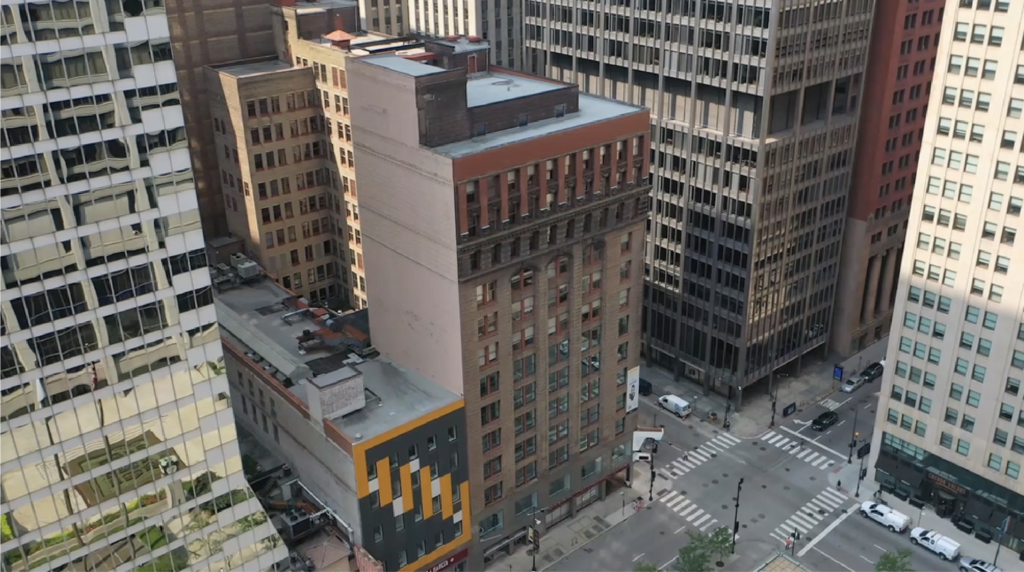 The 14-story nearly 200-foot-tall structure was built in the early 1900s to serve as the headquarters for the Bell Federal Insurance Company for several years prior to their demise, leaving behind the famed bell on the corner of the first floor. R2 fully bought it in 2018 after multiple smaller transactions for a total of $38 million and early this year sold the first six floors to the aforementioned family for $40 million, who have now acquired the remaining eight floors for $8.2 million, retaining R2 as the property manager. 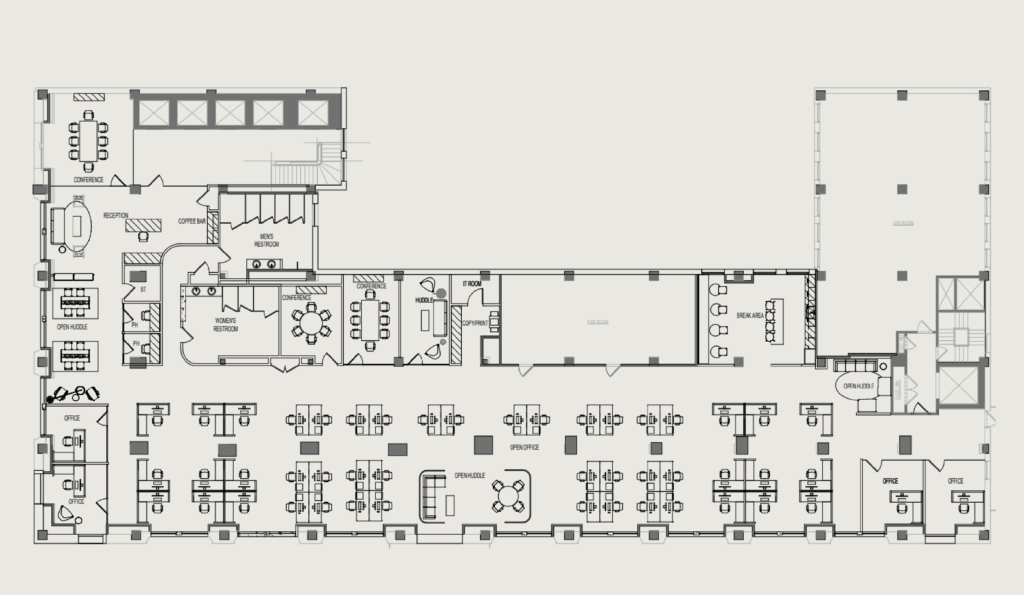 Those first floors have long-term leases signed with Walgreens and a private school, but that leaves roughly 80,000 square feet in the upper floors the family is seeking to redevelop, hoping to tap into city funds to do so. With office demand slower to recover, the developer plans to convert them into nearly 100 residential units as demand continues to rise and The Loop moves towards a 24/7 neighborhood according to Crain’s Business. With floor plates ranging from 12,000 to 14,000 square feet each, the apartments will offer plenty of amenity spaces and views into the city. 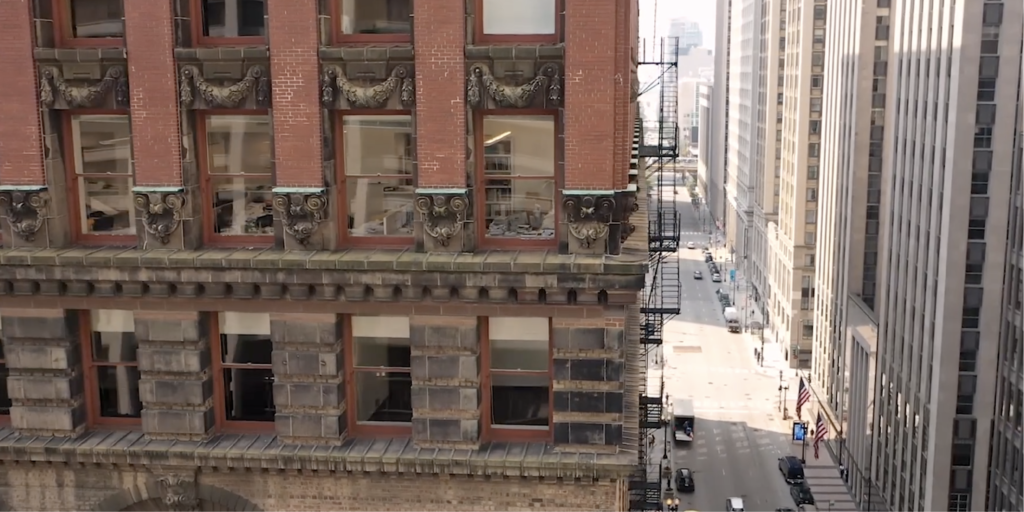 The 199,824-square-foot brown and red brick building has leases signed through to 2045, and the city program will provide preference for those not displacing existing commercial businesses. Future residents will be within a five-minute walk from every CTA line as well as multiple buses to help them move through the city as there will be no parking offered. The plans are still preliminary with no design firm confirmed yet to be leading the restructuring efforts, no construction timeline has been announced, but applications for the city initiative are due by December 23rd.