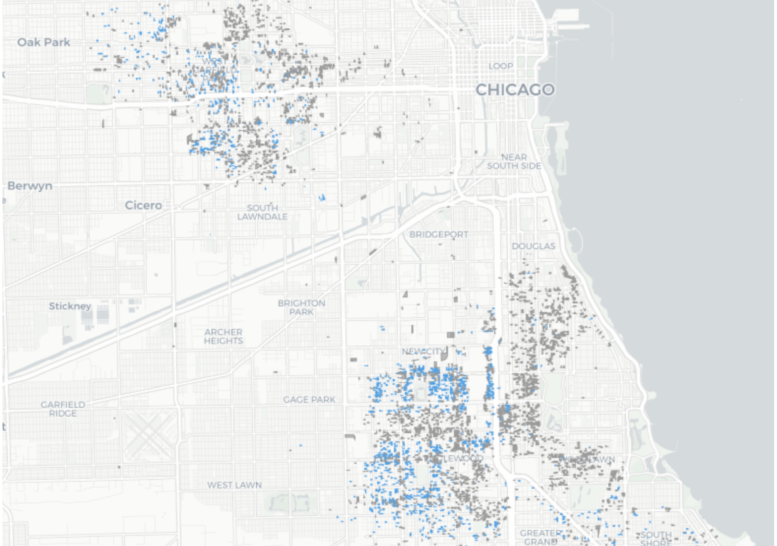 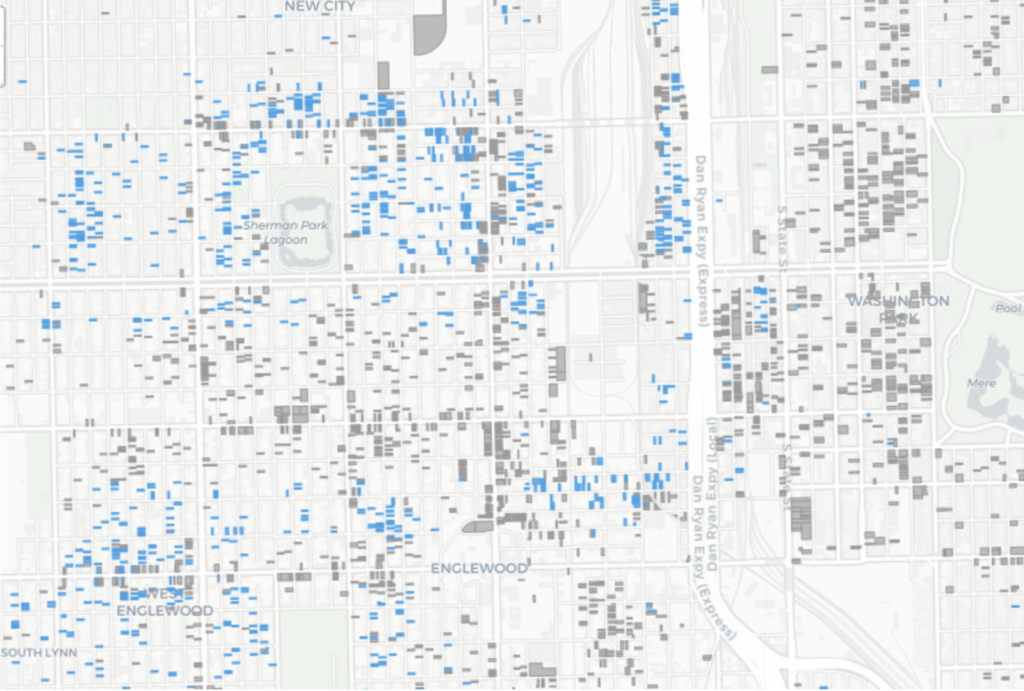 Hoping to smooth the buying process in order to revitalize areas with large swathes of empty disused land and be a residential complement to Invest South/West, the lots will be sold at market value aside from a few exceptions. This isn’t the first time Chicago has sold city lots at a discounted value, it often sells them for $1 to developers for major projects including mixed-use affordable housing and local families in the past. However now the program is focusing on three main goals derived from the department’s racial equity framework*: 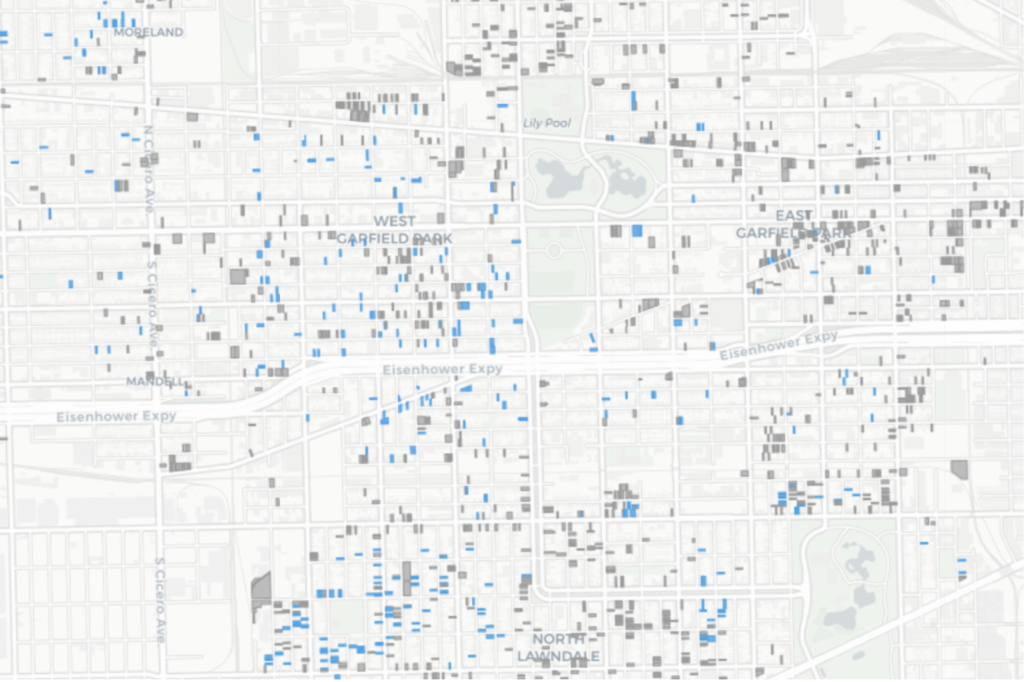 Now 2,214 lots are up for grabs out of the 9,075 the city owns in the two city areas, these will be able to be used for four types of projects including;

Lots to be used as side yards and for open space will be sold for roughly 10 percent of the appraised value. For example the 3,114-square-foot lot at 3414 W Grenshaw Street is appraised at $17,125 but will be sold for $1,713 to eligible applicants. An interactive map of available properties can be found here. 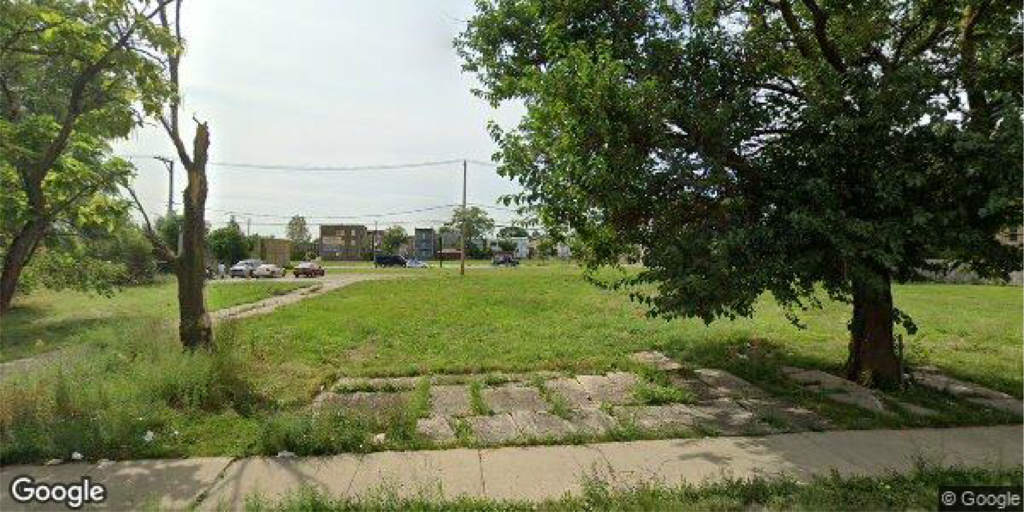 The process will help remove hurdles regularly faced by buyers, including issues with past taxes, foreclosures, and more. Now launching after multiple community meetings, those wishing to participate will need to have a set plan for the space prior to showing interest, and the actual sale of the lot will only be processed once the buyer has received building permits and secure financing for their proposal. Additional information sessions will be held on December 8th and in January which can be accessed here.

1 Comment on "City Announces Sale Of Over 2,000 Lots Across South And West Sides"